The 10 biggest live television moments of the 20th century

Where were you during these major events? 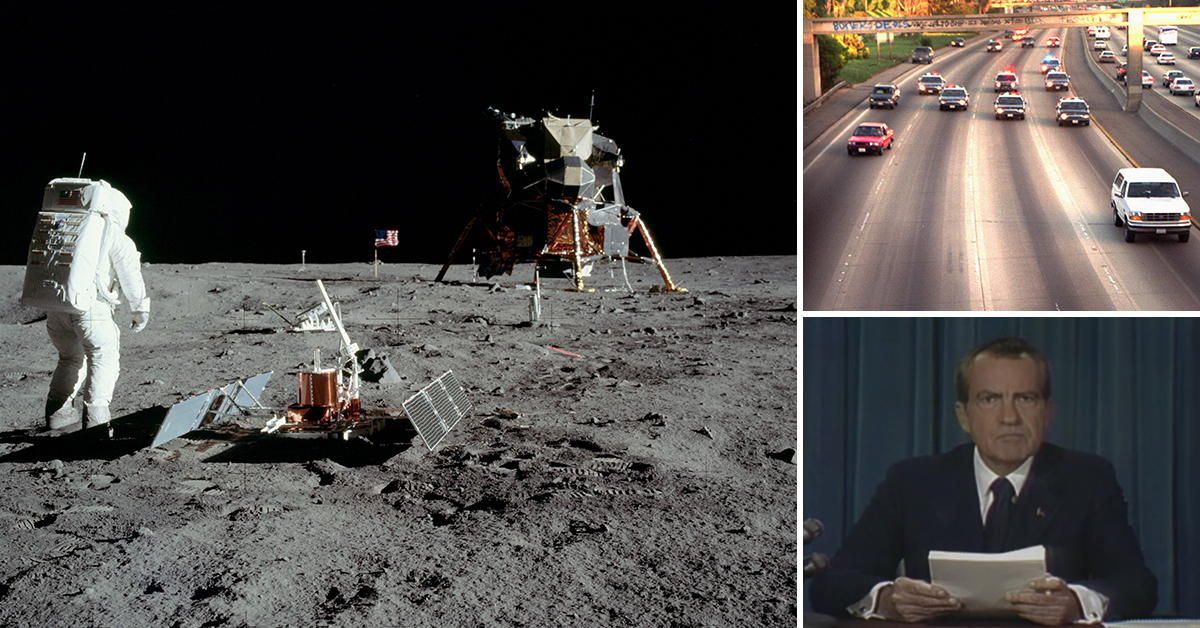 Everyone remembers where they were during major events. Whether it was the death of someone famous or a historic occasion, some monumental moments seem to stick in our heads more than others.

With the advent of television, it became easier than ever to capture these major stories while they happened. Without live television, we may not have had Elvis Presley or the Beatles. We definitely wouldn't know who "baby Jessica" was, or may have had a different opinion of O.J. Simpson.

Here are 10 moments from the 20th century that live television captured and turned into something greater. Do you remember where you were when these events happened?

Elvis Presley's appearance on The Ed Sullivan Show in 1956 wasn't his first time on live TV. In fact, the crooner had appeared on The Steve Allen Show a couple months earlier. However, it was on Sullivan's show that Presley proved to be a smash. A record 82 percent of the television audience tuned in that night on September 9, despite the fact Ed Sullivan wasn't even hosting the show! 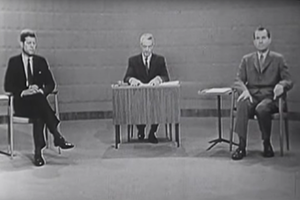 Kennedy's first big moment on the national stage occurred during the first-ever televised presidential debate. Debates were nothing new, but television gave them a visual component that might have altered the race. Television viewers said the handsome Kennedy won, while radio audiences said the debate went to Nixon. 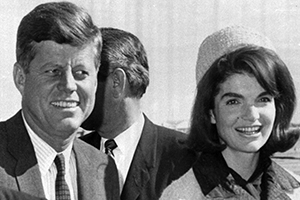 The assassination of John F. Kennedy would have been huge regardless of television, but it was the emergences of the TV news industry that amplified it. In real time, stunned viewers watched as a clearly shaken Walter Cronkite teared up to announce the President had passed away.

On July 20, 1969, Neil Armstrong and Buzz Aldrin made history as the first people to step foot on the moon. The event was watched by an estimated 600 million people worldwide. It was one small step for a man, and one giant leap for live television broadcasting.

Alas, the 1960 televised presidential debate wouldn't be Nixon's only blunder on the tube. He used the medium to address a shocked nation when he announced he would resign from the presidency, effective noon the next day. 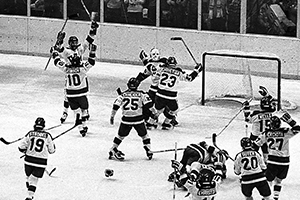 After the tumult of the 1960s and 1970s, live television provided a shining moment for the United States on February 22. During the 1980 Winter Olympics in Lake Placid, New York, the U.S. men's hockey team stunned the world by beating the Soviet Union and advancing to win the gold medal. Although the game was operated on a tape delay in the United States, people came together to watch it unfold in primetime. The communal moment lead many to believe they were watching it live. 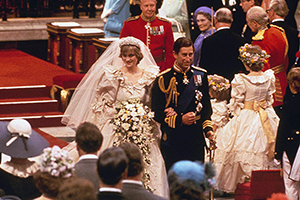 One year after Americans celebrated their win at Lake Placid, they shifted their attention across the pond. The wedding of Prince Charles and Diana was one of the first live "must-see TV" events, watched by nearly 750 million people around the world.

The advent of the 24 hour news cycle made way for more unusual stories to steal the spotlight. Case in point — mid October, 1987. That's when 18-month-old Jessica McClure fell into a well, creating a two-day media circus in Midland, Texas. The event had a happy ending, and it also had a lasting impact on the way we consume media. 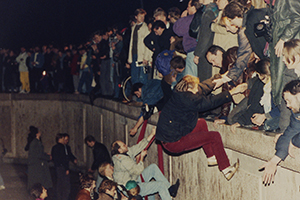 The demolition of the Berlin Wall in November 1989 showed what happens when two sides came together. Two years after President Ronald Reagan implored USSR leader Mikhail Gorbachev to "tear down this wall," that's exactly what happened. Germans flooded the border and chipped away at the wall, creating a sight never seen before on live television.

CNN and other cable news channels really broke through during the O.J. Simpson trial, which kicked off with an intense car chase on June 17. So many people were glued to their television screens, as networks cut away from the 1994 NBA Finals to show police chasing after Simpson in his white Bronco.

RoseReedy 23 months ago
I would have to add the Beatles' appearance on the Ed Sullivan Show in 1964.