Jamie Farr was a one-man runway show. We salute him with our 11 favorite looks. 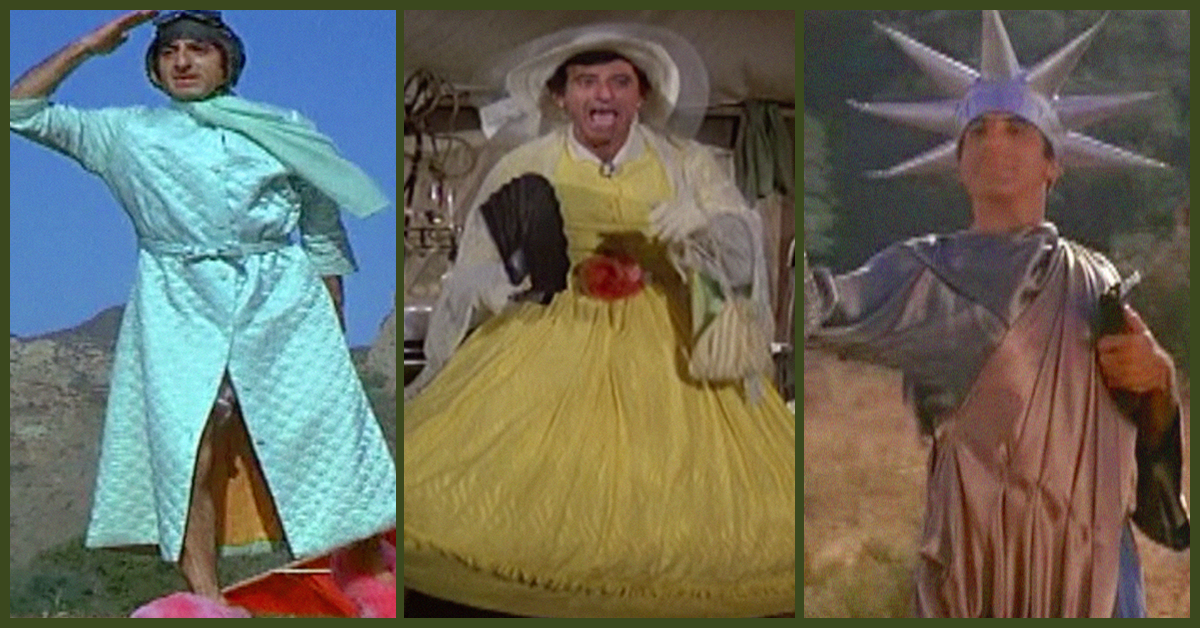 The strength of M*A*S*H was its motley cast of characters. The men and women of the 4077th seemed incredibly real, each dealing with their situation as any of us might. Radar clung to his teddy bear. Trapper John found release through practical jokes. And Maxwell Q. Klinger would go to any length — or don any outfit — to be deemed mentally unfit and earn a Section 8 discharge.

Of course, that plan never worked. Over the course of 11 seasons, Klinger, the proud Toledo native, wore dozens of women's outfits. He slipped into elaborate cinematic homages, sharp formal wear and casual house clothes. The crossdressing corporal (and eventual sergeant) must have had access to some fabulous department stores in the Uijeongbu area.

There are many looks from which to choose. Here are our favorite. Which Klinger clothes stick out in your mind?

Sorry, Madonna and Jean Paul Gaultier, Jamie Farr had you beat to the conical bra by decades. His golden Queen of the Nile get-up stands out as one of his more elaborate outfits.

This season seven episode is a veritable Klinger costume party. Not only does he dress up as the leads from Gone with the Wind and The Wizard of Oz, he digs a little deeper into Hollywood for an ensemble inspired by Bette Davis in Beyond the Forest. The yellow O'Hara dress has to rank high, as it is put into the time capsule in "As Time Goes By."

3. The Statue of Liberty 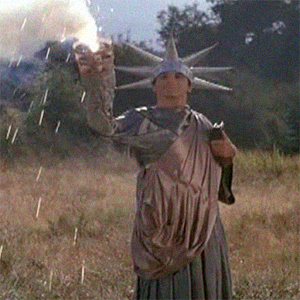 One word: Pyrotechnics. The level of detail in this blazing emblem of freedom should be the goal of any Halloween costume contest entrant. This season three episode is another one loaded with iconic Klinger outfits.

4. Dorothy from 'The Wizard of Oz' 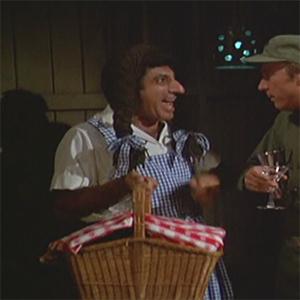 Where did he get the wig and the props? Don't question it. Just appreciate it. 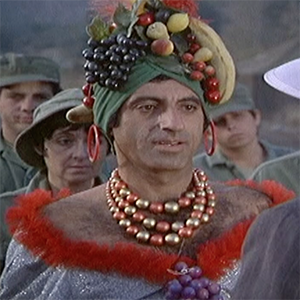 Leave it to Klinger to bring some bright colors and levity to Henry Blake's tearful (and eventually tragic) goodbye. That looks like real fruit, too.

"The Trial of Henry Blake"

MacGyver may have built his own hang glider from scratch, but he didn't wear fuzzy pink slippers when flying it. 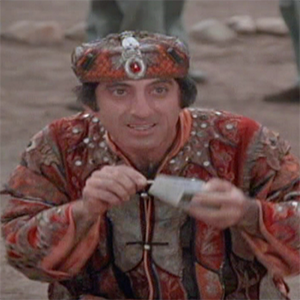 "The Most Unforgettable Characters" 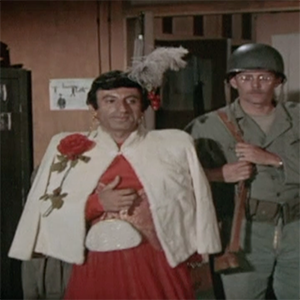 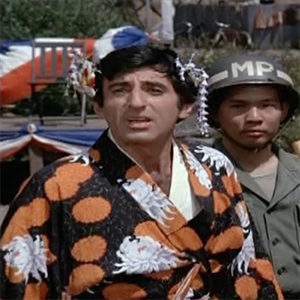 Before shooting sparks from Lady Liberty's torch, Klinger turns up in this Halloween-appropriate Japanese ensemble. 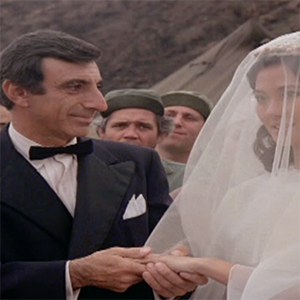 Klinger let his lovely bride Soon-Lee shine as the bride in the series finale, opting for a sharp black tux. He could truly pull it all off. 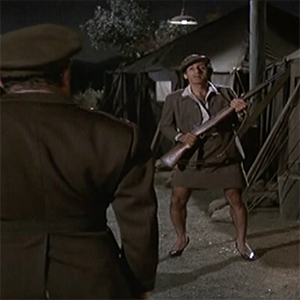 The fourth episode overall gave us the first look at Klinger in drag. It's a more subdued, military look, but an important one nonetheless. 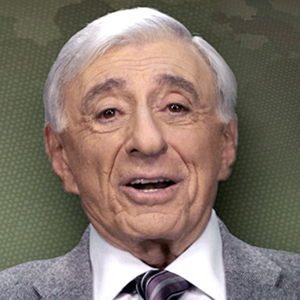 The man himself selected his personal favorite episode, and he sat down with us to explain his picks in our exclusive videos. WATCH NOW

ndebrabant 13 months ago
Went to watch interview with Jamie Farr and got a 404 error as page was not found.
Like Reply Delete

DIGGER1 13 months ago
Actually, I have to make a correction on this thread: the "Scarlett O'Hara" dress that Klinger wore during Season 7 never made it into the time capsule in "As Time Goes By". Major Houlihan didn't want anything of Klinger's to go into her capsule at first, but Klinger convinced her that the dress he was donating could stand for "all the women that they were leaving behind", and that changed Margaret's mind, but instead of the "Scarlett O'Hara" dress, which she obviously never cared for, she told Klinger that he could donate his black one.
Like Reply Delete