Where To Watch Shop Store Contact
Home / Stories / Inside the theme song: The Jeffersons' "Movin' on Up"
Did you know?musicinside the theme

This classic tune has links to both 'Thriller' and "Da Do Ron Ron." 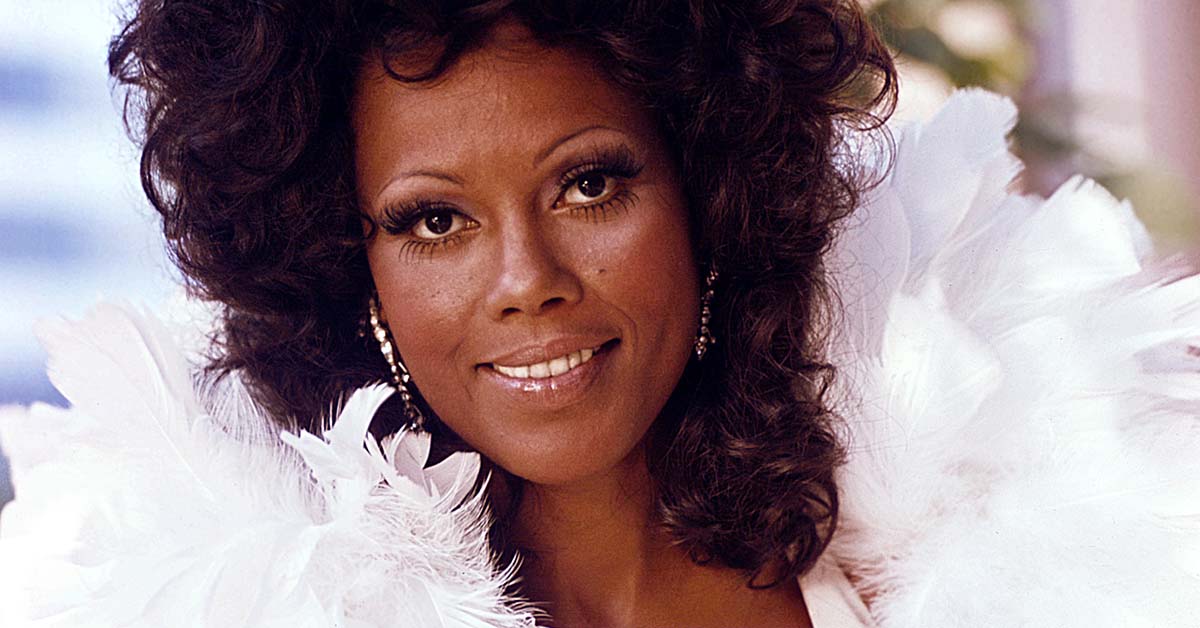 In this series, we will take a deeper look at some of the greatest television theme songs of all time. "Movin' On Up" by Ja'net DuBois was the theme to The Jeffersons for 11 seasons, from 1975–85. The song did not chart but has remained a favorite for decades.

If we learned one thing from 1970s television, it's this — once you move into a deluxe apartment on the Upper East Side of Manhattan, you no longer fry fish in the kitchen or grill beans. At least, that's according to the lyrics to "Movin' On Up," the catchy, hand-clapping theme to The Jeffersons.

Four decades later, "Movin' On Up" remains one of the few TV themes that just about every American can sing. It has stayed remarkably relevant. As recently as 2016, there was a visual joke based on the song in a Super Bowl commercial for Apartments.com. Jeff Goldblum plays "Movin' On Up" on a piano as he is hoisted by a crane up the side of a luxury apartment building. "Is that George and Weezy?" he asks. Cut to Lil Wayne, a.k.a. "Weezy," and George Washington, who is cooking beans on a grill. Cue the choir.

The woman who belted out the original version is television star Ja'net DuBois. Oddly, DuBois is best known for another popular sitcom of the era. She was a regular on Good Times, a spin-off of Maude that was created by Mike Evans, who played the son on The Jeffersons. DuBois never appeared on The Jeffersons, itself a spin-off of All in the Family. It just goes to show what a big family the Norman Lear sitcom universe was at the time.

Let's dig a little deeper into this unforgettable theme song.

1. The song had personal meaning for DuBois. 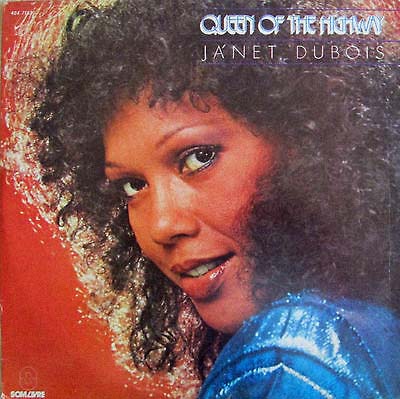 DuBois was working on Good Times at CBS Television City when she bumped into series producer Norman Lear. As she later recalled to Jet Magazine, she told her boss she was pleased with her success but was aching to branch out, to show off her other skills. Lear suggested she work on the theme song to his upcoming series The Jeffersons. DuBois talked with her mother about the family's dream of moving on up in the world. "I moved my whole family," DuBois said. "I bought [my mom] a house, bought her a mink coat. I did everything, retired her. I did everything I ever promised her." The song would later become the closing track to her debut solo album, 1980's Queen of the Highway. 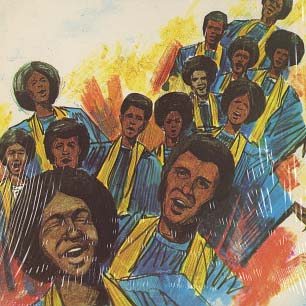 Even a trained ear would have difficulty counting the number of singers on "Movin' On Up." Let us do the math — there were 35 churchgoers singing and clapping behind DuBois on the recording.

3. The theme features a singer you can hear on Michael Jackson's 'Thriller.' 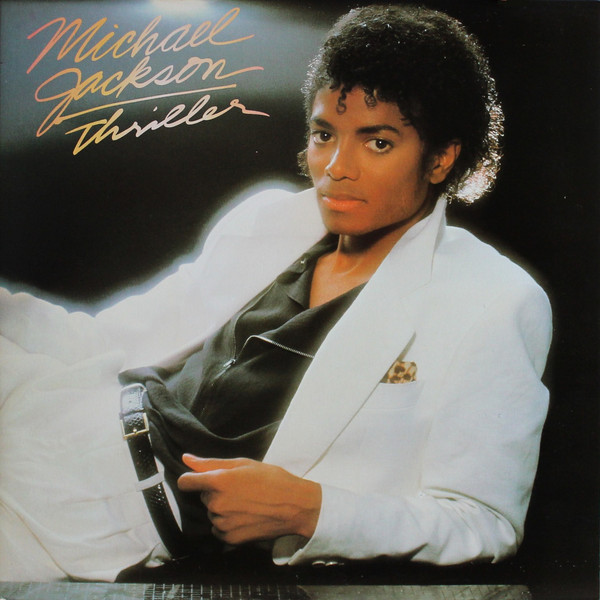 In the original version of theme song, during the second verse as DuBois belts, "Now we up in the big leagues," you can hear a male voice singing along. That would be Oren Waters, a veteran backup singer credits on dozens of classic records. Often alongside his Waters siblings, Oren sang on tracks by Neil Diamond, Patti LaBelle, Santana, Tony Orlando and Dawn, Barbra Streisand, Herbie Hancock, Elton John, Dolly Parton, Whitney Houston… you get the picture. The biggest record on his resume would have to be Michael Jackson's Thriller. Oren is one of the backup singers on the opening cut, "Wanna Be Startin' Something," with his sisters Julia and Maxine.

4. Co-writer Jeff Barry is behind some of the greatest pop songs of all time. 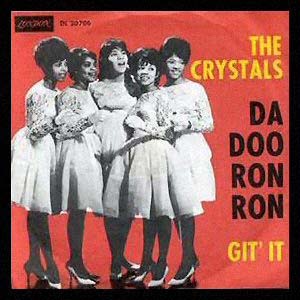 DuBois co-wrote "Movin' On Up" with Jeff Barry, who was no stranger to collaboration. With his wife Ellie Greenwich, Barry penned a string of brilliant pop singles for producer Phil Spector in the 1960s. The couple churned out gems like "Da Doo Ron Ron" and "Then He Kissed Me" for the Crystals, "Be My Baby" and "Baby, I Love You" for the Ronettes, as well as the holiday perennial "Christmas (Baby Please Come Home)" by Darlene Love. The pair also wrote "Chapel of Love" and "River Deep - Mountain High." Barry also had a hand in "Leader of the Pack," "Sugar, Sugar" and "Tell Laura I Love Her." No wonder "Movin' On Up" has been stuck in your head for four decades. 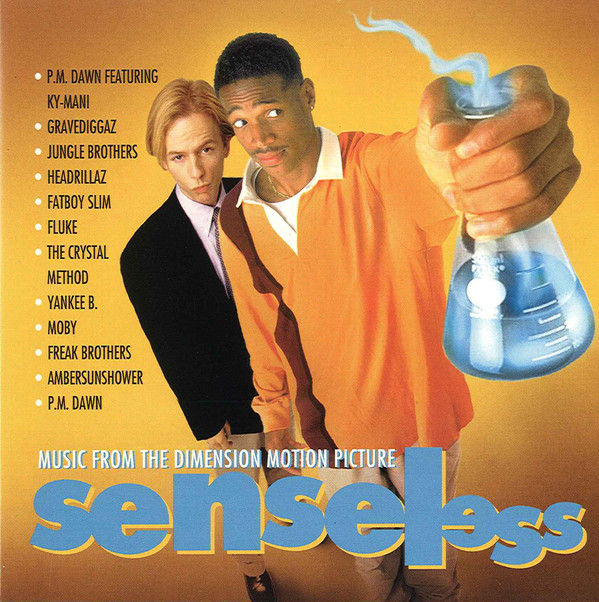 The 1998 Marlon Wayans and David Spade comedy Senseless is probably largely forgotten today. But the closing credits, and its soundtrack, did offer up a Nineties remake of "Movin' On Up" — "Gotta Be...Movin' on Up" by Prince Be of spiritual hip-pop group P.M. Dawn. And here's where it gets a little small-world-ish. Ja'net DuBois played Grandma Ellington on the sitcom The Wayans Brothers around the time the film was made. 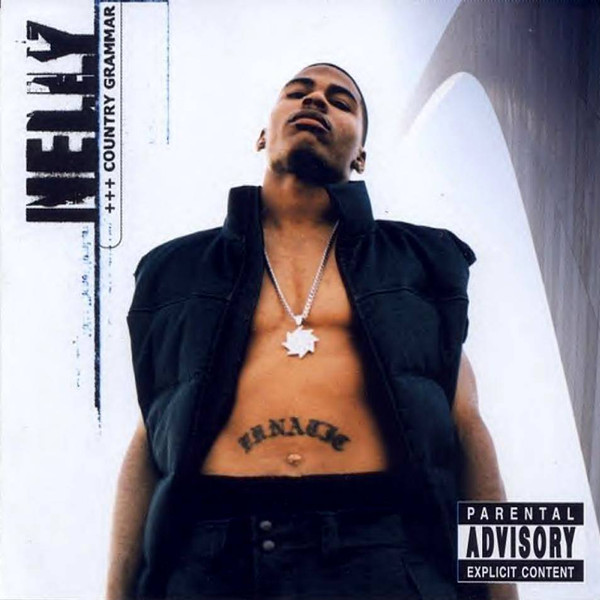 The St. Louis rapper best known for "Country Grammar" mined The Jeffersons theme for the cut "Batter Up" on his 2000 debut album. "Fish don't fry in the kitchen, beans don't burn on the grill," he sings on the hook. "Took a whole lot of tryin' just to get up that hill…." See? It has never gone out of style. 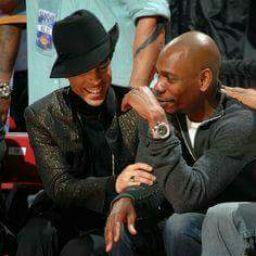 Neil 28 months ago
Also, Bmore rapper B Rich had a hit a few years after that sampled the handclaps and piano called "whoa now"
Like Reply Delete

Mik 38 months ago
The TV show had more than one version. It was re-recorded at one point. You can hear it. Was the later version Ja’net? It sounds a bit like Mavis Staples, who I always had thought had always sung it. Guess I was mistaken.
Like Reply Delete