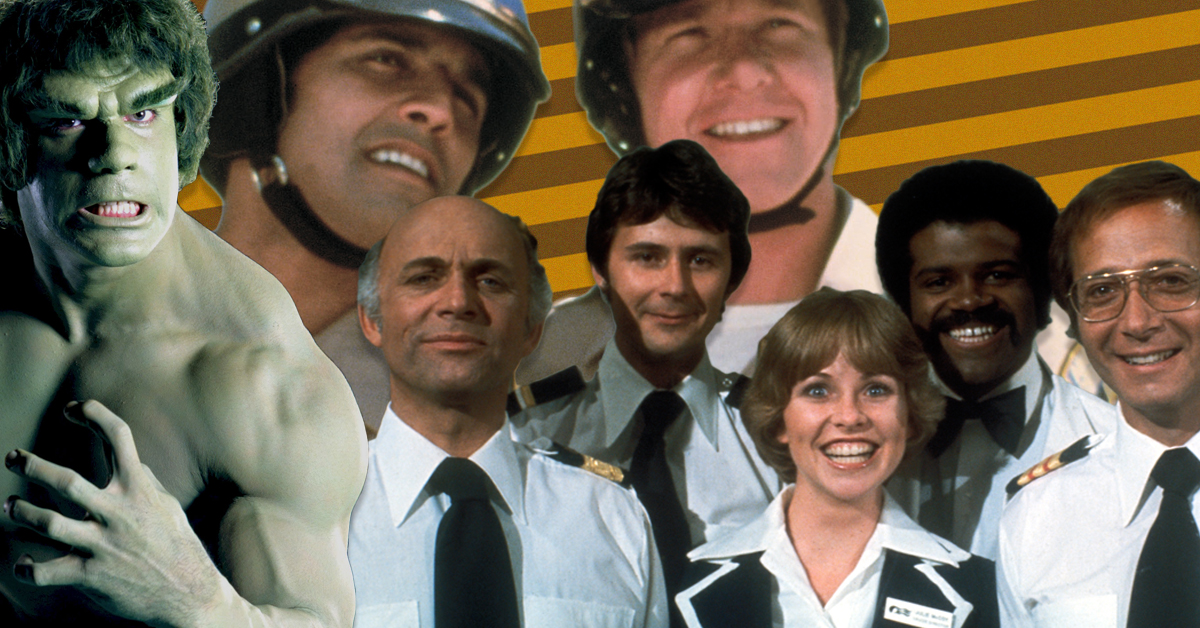 We adore 1977. After all, the year gave us Cookie Crisp, the Chia Pet and Star Wars. Back then, the radio was loaded with fluffy one-hit wonders. 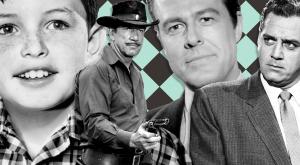 That being said, some television aficionados consider the 1977–78 schedule to be the worst ever. It's hard to argue with the numbers: A whopping 45 of 96 shows were canceled. New series like Sanford Arms, Sam and San Pedro Beach Bums came and went in a flash.

But it wasn't all duds! The year also delivered some enduring classics. A few of them are delightful staples of MeTV, in fact. Let's take a look at the shows celebrating a 40th birthday in 2017. 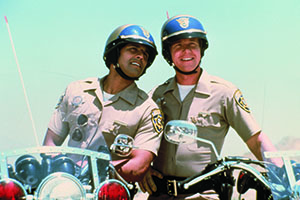 With their short sleeves, shades and Kawasakis, Ponch and Jon were the coolest cops on television in the late 1970s and early 1980s. The two California Highway Patrol riders delivered action, laughs and little dash of disco to television sets. Hey, there was a reason it was aired on Saturday nights for a while. The show is back on MeTV at 4PM | 3C. Check out 8 fascinating facts about CHiPs. 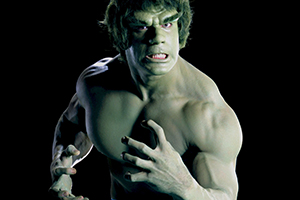 "You wouldn't like me when I'm angry." Actually, Dr. Banner, we love it when you blow a fuse. The big green guy made his television debut in November 1977, when the pilot movie aired on CBS. The series would kick off in earnest in 1978. Did you know Richard Kiel, best known as the James Bond villain Jaws, briefly appears as the Hulk in that pilot? Check out six more incredible things you never knew about The Incredible Hulk, and catch the Avenger as part of MeTV's Super Sci-Fi Saturday Night at 7PM | 6C. 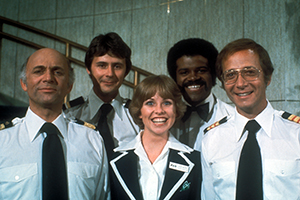 Oh, the guest stars! The Love Boat set sail across the globe, going as far as Australia, bringing along glamorous actors from Hollywood. In terms of quality television, The Love Boat is never lofted alongside I Love Lucy or M*A*S*H as one of the greats. That being said, it had a certain quality that helped it last for nine seasons and 250 episodes. That special je ne sais quoi not only attracted viewers, it helped attract some of the most powerful actors and actresses from Hollywood's Golden Age. Besides a movie premiere in the 1950s, where else could you see the likes of Ethel Merman, Olivia de Havilland and Debbie Reynolds all in one place? Catch two episodes each Sunday on MeTV at 5PM | 4C. 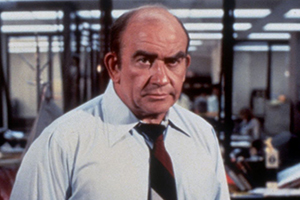 Ed Asner is the only actor to win a comedy and drama Primetime Emmy Award for the same role. The actor won the distinction as Lou Grant, who appeared on The Mary Tyler Moore Show and its eponymous spinoff Lou Grant. Asner holds the record for being the man with the most Primetime Emmy Awards for acting, with seven awards in total. From its brilliant opening sequence, showing the journey of a newspaper from forest to printer, Lou Grant delved seriously into the world of journalism. It was a bold move from the sharp comedy of Mary Tyler Moore, which you can see on MeTV on Sundays at 12AM | 11C. 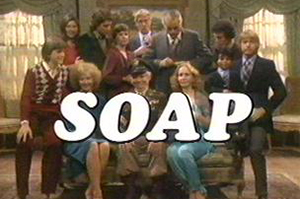 The biting parody of daytime soap operas tackled just about every topic you can imagine, from alien abuction to politics. Its spin-off, Benson, lasted nearly twice as long, but Soap will always be fondly remembered for introducing Billy Crystal to the world. The sprawling cast was fantastic, from Katherine Helmond to Richard Mulligan. 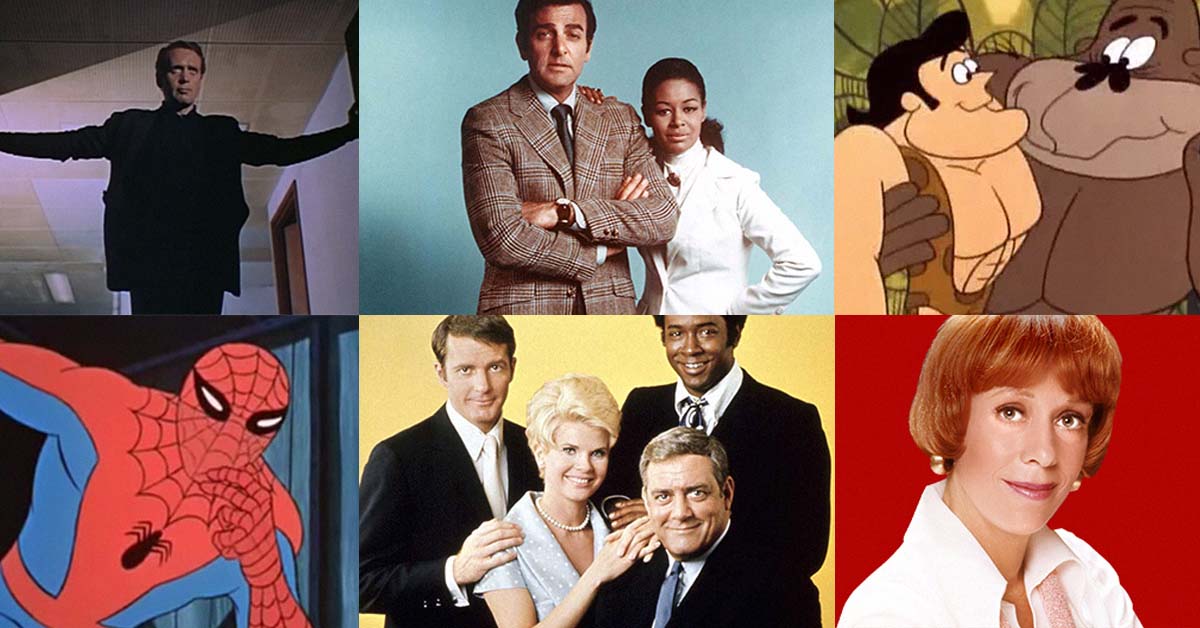 Odd are, you'll be singing about Spider-Man and George of the Jungle after reading this. READ MORE