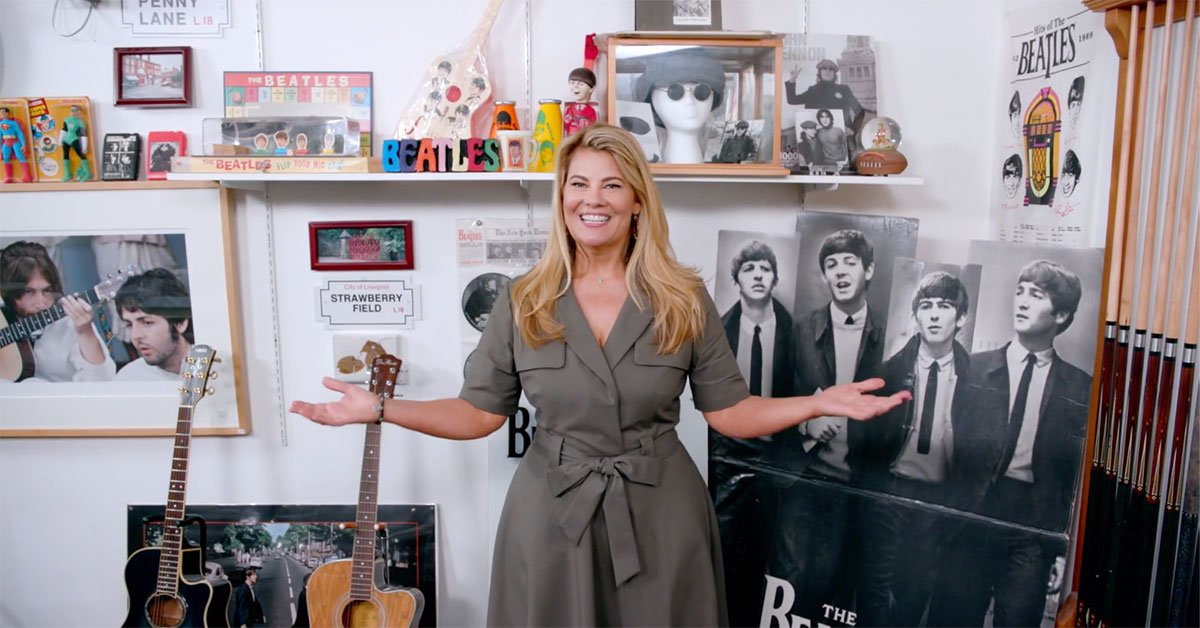 After seeing the Beatles on The Ed Sullivan Show, Rick Lisnek was never the same. He devoted a large part of his life to collecting everything related to the Fab Four, and now displays it all in his gallery-like basement.

Among his most prized items are the infamous censored "Butcher" album cover, a very rare tin of Beatles talcum powder, a vintage Beatles record player, and some hotel bedsheets on which the band members once slept — or did they? We’ll find out!

We brought along Jeff Augsburger, author of a Beatles memorabilia price guide and rival collector. Jeff appraised Rick's collection; he also brought two items he hoped would entice Rick into a trade — including a ticket to a 1966 Beatles concert, which he knew Rick had been seeking. 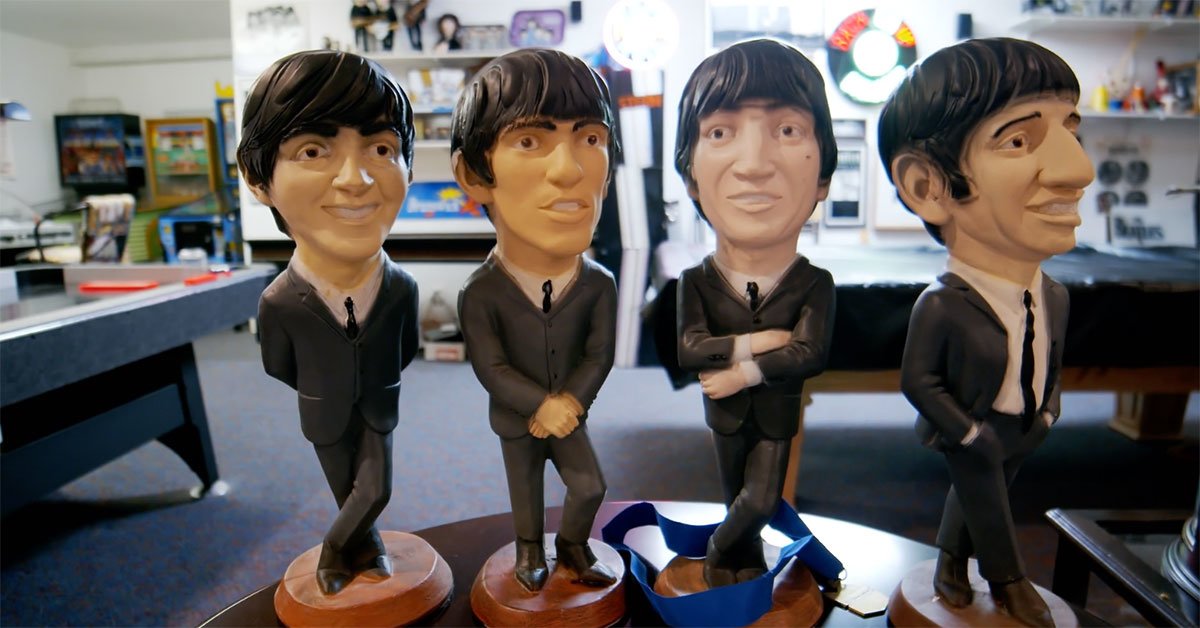 Take a closer look at the rare and valuable items in Rick's Beatles stash! Well, one of them is a fake… 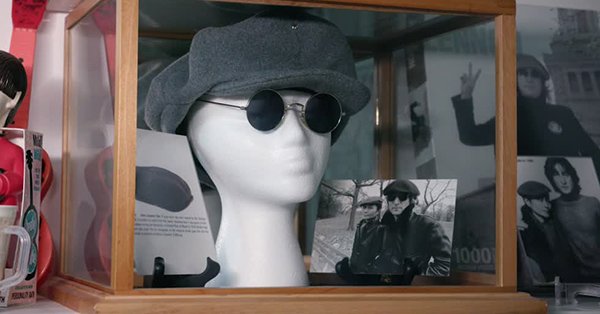 John Lennon was wearing this hat on the street when he met an eager fan who wanted an autograph. No pen and paper was on hand, so the former Beatle gave the guy his cap! 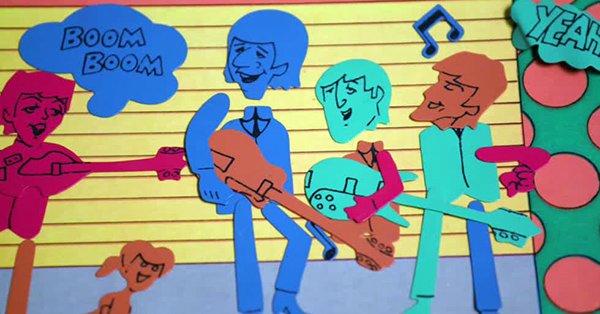 This vintage Colorforms toy — remember those? — was sold as a tie-in to The Beatles Saturday morning cartoon, which originally aired on ABC from 1965–67.

Melfins 29 months ago
How much are you looking for on the record player?
Like Reply Delete

MrsPhilHarris 29 months ago
I have about 8 or so bubblegum cards I bought many years ago. The backside cleary had Scotch Tape applied at some point.
Like Reply Delete

Boomer55 29 months ago
I saw this episode and it was wonderful. I have a Beatles record player that I want to sell, so am trying to get in contact with Jeff to see if he is interested or knows anyone who is.

Melfins Boomer55 29 months ago
How much are you looking for on the record player?
Like Reply Delete