Where To Watch Shop Store Contact
Home / Stories / Check out the original descriptions of Star Trek's leading men
Did you know?

Check out the original descriptions of Star Trek's leading men 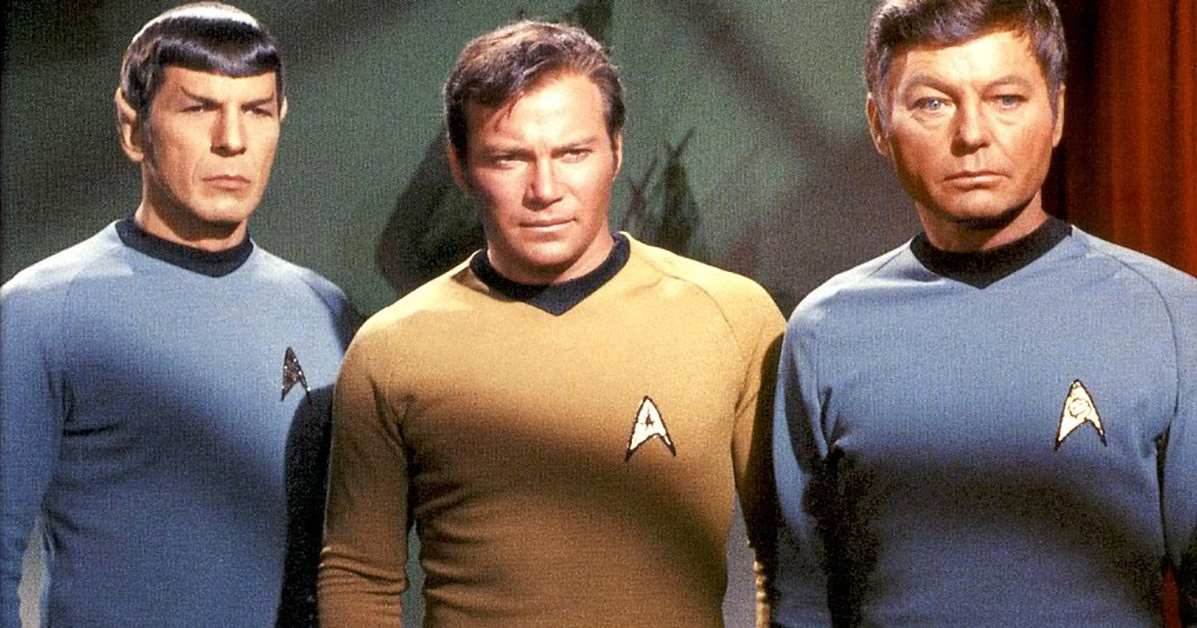 It’s hard to imagine a time before Mr. Spock and Dr. McCoy boarded the U.S.S. Enterprise. How would the ship even get from point A to point B without the direction of Captain James T. Kirk? These characters have become such staples in pop culture history, it seems like we actually know them personally. However, not all of these characters were originally written into the show’s original pitch — as we know, from "The Cage."

The first draft of Gene Roddenberry’s pitch has floated around the internet for a while, described as a "Wagon Train concept — built around characters who travel to worlds 'similar' to our own." It took place on a ship called the S.S. Yorktown, "sometime in the future."

Roddenberry said it could take place in 1995, or maybe even 2995, with the idea that while the show is still in the future, it’s close enough to our time that the characters remain relatable. So let’s dive into the original descriptions of our favorite space heroes. 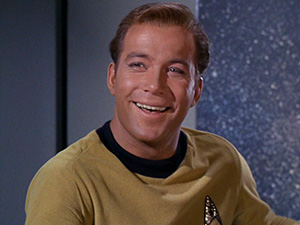 Roddenberry specifically wanted this role to be played by an actor of "top repute and ability." Though William Shatner did have a few screen roles and plenty of stage experience — including the iconic role in The Twilight Zone’s "Nightmare at 20,000 Feet" — before taking on the role of Kirk, he certainly wasn’t a household name yet, so Roddenberry did take a bit of a chance on him.

"As with similar men in the past, his primary weakness is a predilection to action over administration, a temptation to take the greatest risks onto himself. But, unlike most early explorers, he has an almost compulsive compassion for the plight of others, alien as well as others, must continually fight the temptation to risk many to save one." 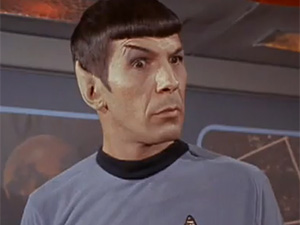 We all know that Spock was originally supposed to be a lot more alien-looking than he ended up being. In fact, Roddenberry describes him "almost frightening" and "satanic."

"Mr. Spock's quiet temperament is in dramatic contrast to his satanic look. Of all the crew aboard, he is the nearest to Captain April's equal, physically and emotionally, as a commander of men. His primary weakness is an almost cat-like curiosity over anything the slightest 'alien.'" 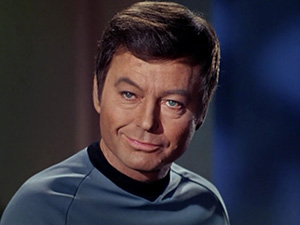 Good ol’ Bones was kept pretty true to the pitch, aside from his full name.

"Phillip Boyce, an unlikely space traveler. At the age of fifty-one, he's worldly, humorously cynical, makes it a point to thoroughly enjoy his own weaknesses. Captain April's only real confidant, "Bones" Boyce considers himself the only realist aboard, measures each new landing in terms of relative annoyance, rather than excitement."

LouSherwood 32 months ago
The Boyce part was pretty much originally written for Dee Kelley. NBC objected to Kelley, as he was known solely as a heavy in a hundred different movie and TV westerns. Sub him for John Hoyt in The Cage, and it would have been pretty much the same , especially the scene with Pike in Pike's quarters.
Like Reply Delete

jamiahsh 47 months ago
It took two pilots for the Bones we all know and love to come aboard (unless you follow the broadcast date). Dr Boyce was Pikes CMO and Dr. Piper appeared in the second pilot Where No Man Has Gone Before (which aired after The Man Trap)
Like Reply Delete