9 things to know about Mel Brooks 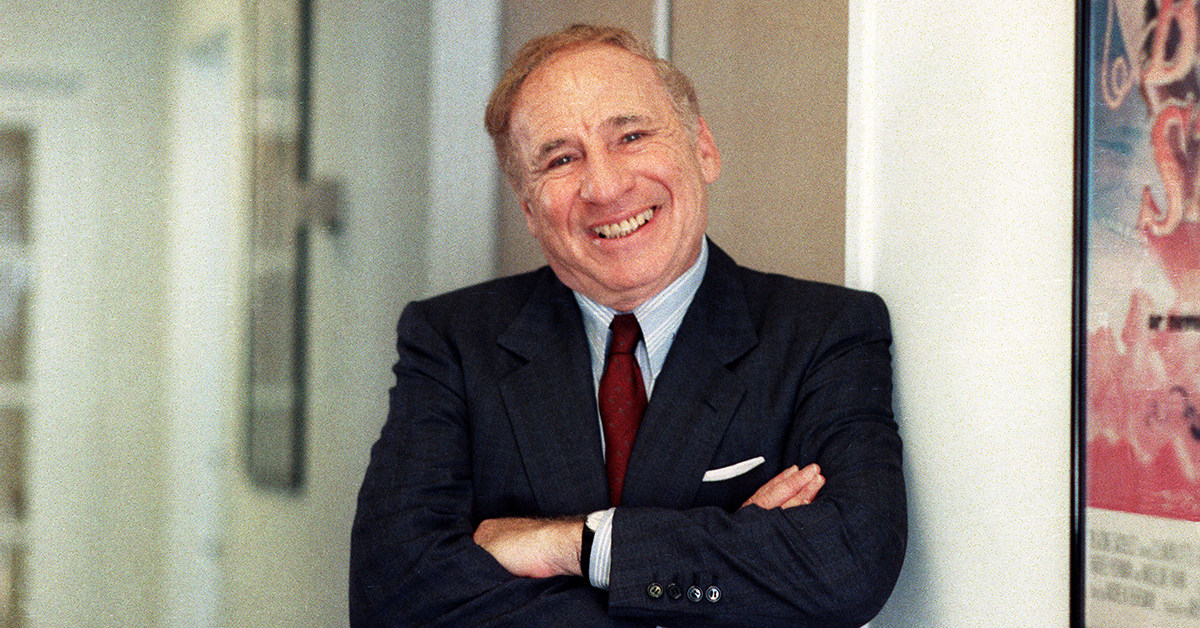 Perhaps no comedian has provided as many laughs as Mel Brooks since he burst onto the scene more than half a century ago. The comedic genius behind films like Blazing Saddles, Young Frankenstein and Spaceballs is an actor, writer, director, producer and composer, among many other impressive titles.

Brooks also launched successful television shows like Get Smart and Broadway musicals like The Producers. It's not an understatement to say the funnyman has become one of the most successful entertainers of all time. 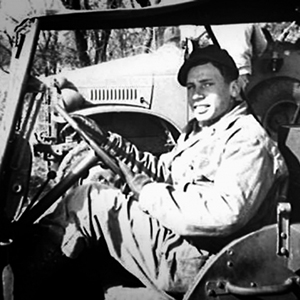 Despite being a goofball, Brooks had some serious moments in his past. In 1944, the same year he graduated high school, Brooks joined the army and fought in WWII. Despite seeing action during the Battle of the Bulge, his unit was mainly stationed in North Africa. His main task was searching for landmines. 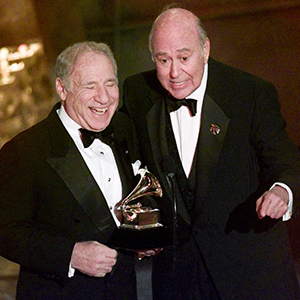 Brooks is one of 12 people in the entertainment industry to have an EGOT, meaning he's won at least one Emmy, Grammy, Oscar and Tony Award. What makes Brooks one of the most distinguished EGOT winners is that he's almost achieved the feat twice. If Brooks wins another Academy Award, he'll be the first person to win a double EGOT. 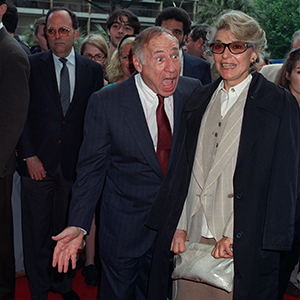 Let's call it a chance encounter. Brooks and his late wife, actress Anne Bancroft, met while appearing on Perry Como's Kraft Music Hall in 1961. Behind the scenes, Brooks paid a woman to tell him where Bancroft was dining that night so he could "accidentally" run into her again. The couple married in 1964 and stayed together until her death in 2005.

4. 'Get Smart' wasn't that popular with the networks. 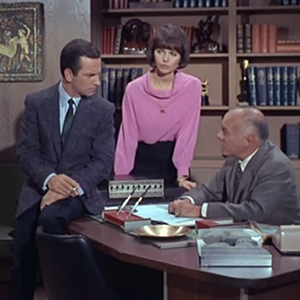 The satire comedy was a hit with audiences in the late 1960s, but it made the networks uneasy. Originally, ABC rejected the series because the network thought it was "distasteful and un-American." NBC picked up the show, but it switched to CBS for its final season. Get Smart made its way back to ABC for the TV movie, Get Smart, Again! in 1989. 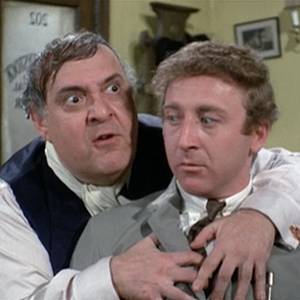 With the encouragement of Bancroft, Brooks turned his hit 1968 film The Producers into a Broadway musical. The musical reportedly cost $40 million to produce, a staggering sum with a bit of irony, considering the show is about producers who intend to make an expensive musical that flops.

6. 'The Producers' holds an important record. 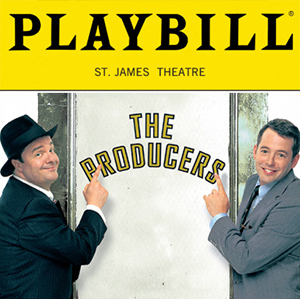 The gamble paid off, though. The Producers holds the record for the most Tony Award wins in single night, with the production taking home 12 awards. Not even the wildly success musical Hamilton could top that record this year.

7. He worked closely with Alfred Hitchcock. 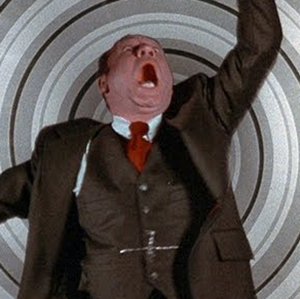 Brooks is known for his comedic twists on classic genres. In the 1970s, he set his sights on lampooning horror movies by creating the film High Anxiety. Brooks was courteous to Hitchcock and sent him a rough draft of script to make sure the horror legend was okay with the parody.

Hitchcock loved the idea, and the two of them met every week to discuss the film and come up with ideas. Through the process, they formed an unlikely friendship. 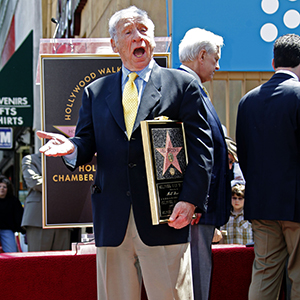 Well, sort of. When Brooks had the chance to leave an impression of his hands and feet on the Hollywood Walk of Fame in 2014, he made sure to make the most of the moment. The funnyman wore a prosthetic eleventh finger to make sure his impressions stood out from the rest.

9. He recorded a successful disco rap. 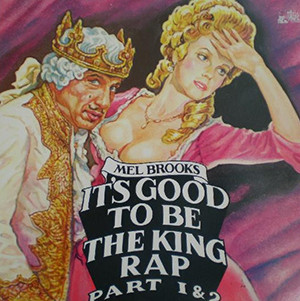 It's no surprise Brooks can sing, but it is a surprise he had a hit on his hands in the early 1980s with a novelty disco rap. The song, "It's Good To Be The King," based on the famous quote from History of the World, Part I, charted on Billboard's Hot Dance Music/Club Play chart.