Where To Watch Shop Store Contact
Home / Stories / 9 lovely facts about Lauren Tewes of 'The Love Boat'
Did you know?

9 lovely facts about Lauren Tewes of 'The Love Boat'

She was everyone's favorite cruise director! 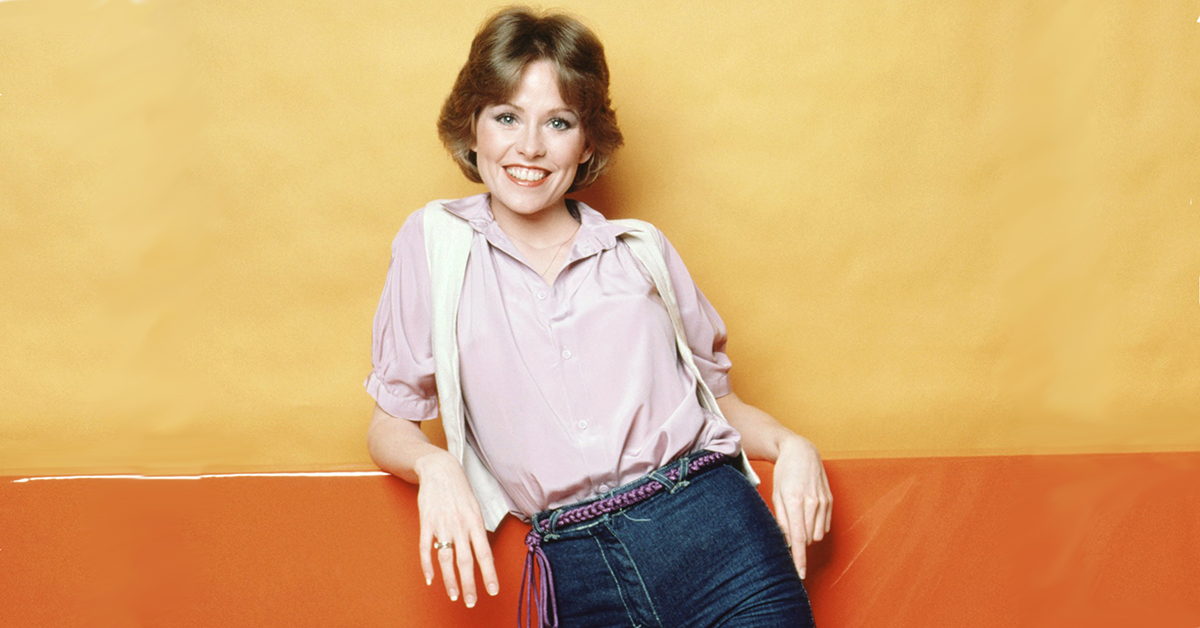 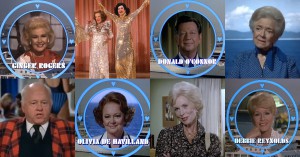 The Love Boat premiered in 1977 as a TV movie and became the surprise hit of the decade. Audiences tuned in for a slew guest stars, and stuck around for the loveable crew. The bubbly cruise director Julie McCoy quickly became a fan favorite.

Let's sail through these nine facts about your favorite cruise director.

1. Her last name is easy to pronounce. 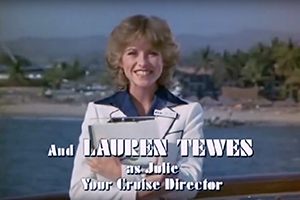 Let's get this out of way first. In case you didn't know how to say Tewes' last name, it's pronounced "tweeze."

2. She was cast in 'The Love Boat' the day before filming. 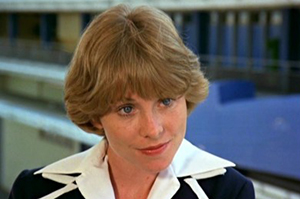 Tewes was cast as cruise director Julie McCoy the day before filming started on the third pilot episode. She got the call at nine o'clock at night, and had to report to work the next morning at 6:30AM.

3. 'Starsky and Hutch' got her the part of Julie McCoy. 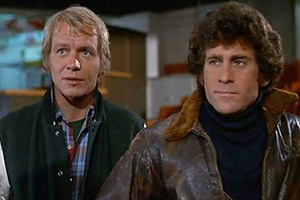 She was brought in to audition for the part after producer Aaron Spelling saw footage of her on an episode of Starsky and Hutch. Before The Love Boat, Tewes had only appeared on television four times in guest roles.

4. She appeared on 'Charlie's Angels' as Julie McCoy.

5. She was a Dallas Cowboys cheerleader. 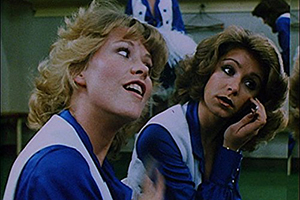 Tewes was a Dallas Cowboys cheerleader… or, well, she played one. She appeared in the TV movie Dallas Cowboys Cheerleaders, about a man who sends his girlfriend undercover to try out for the cheerleading team to create an "insider" story.

6. She was let go from the show after the seventh season. 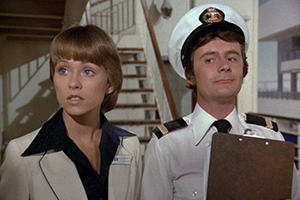 Unfortunately, Tewes was let go from The Love Boat after the seventh season due to a drug addiction she developed to cope with the fame. Tewes told the TV network OWN she got treatment and was clean by the time the show wrapped in 1986.

7. She almost appeared in a sitcom with Vicki Lawrence. 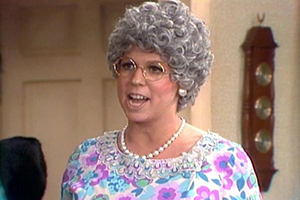 Tewes was cast in the 1985 sitcom pilot Anything for Love. The series, about two beauticians in Ohio, also starred Vicki Lawrence. Unfortunately, the pilot wasn't picked up. But it's all good in the end, because we were able to get more episodes of Mama's Family, once it was picked up for syndication in 1986. 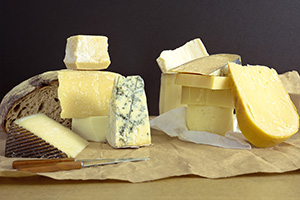 Tewes still gets together with the cast of The Love Boat from time to time to do promotional work for Princess Cruises. The show was set aboard one of the company's main cruise liners, the Pacific Princess.