9 huge fashion trends that were popularized by TV shows 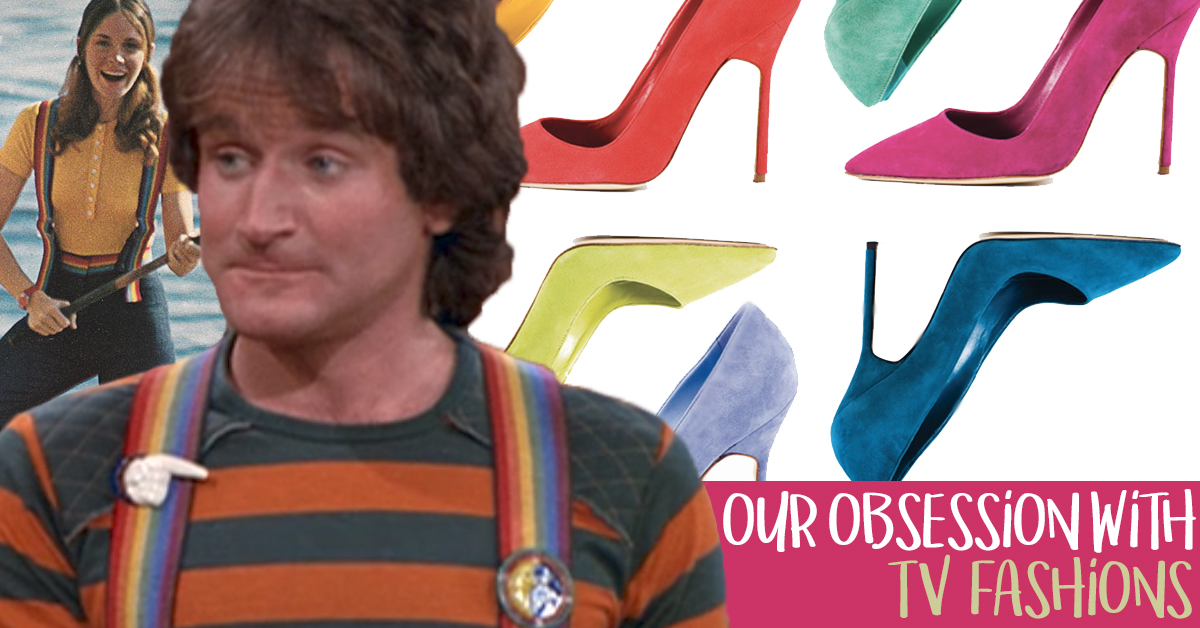 The fashions on our favorite TV shows most often reflected the trends of the day, when these shows were either filmed or set to take place. In that way, it's a stretch to say that any TV show truly invented a fashion trend, but what we are willing to say is that they had a heck of an impact on just how widely certain looks became adopted. 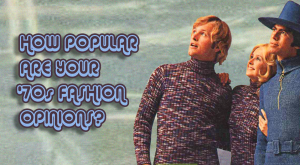 Be honest: Would you wear these 1970s fashions?

Can you imagine a world that popularly dons colorful suspenders without Mork's rainbows? How many girls wanted a blue beret before Mary Richards tossed hers up to the sky?

Here we take a look back at some of the biggest fashion trends behind which TV stars were a driving force. These shows span from Davy Crockett's coonskin cap in the 1950s to Carrie Bradshaw's designer shows in the early 2000s.

See if we cover your favorite fashions that totally blew up after appearing on TV. 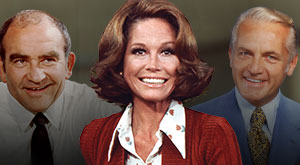 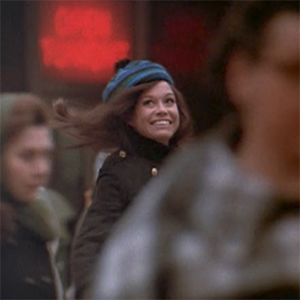 There are far too many fashions to track from The Mary Tyler Moore Show, but when Mary Richards tossed her beret up in the opening sequences, that hat joined its place forever among fashion's most iconic pieces. When you couple Mary's hat toss with what Bonnie & Clyde did for the beret three years prior, you have an indomitable force driving beret sales for a decade. 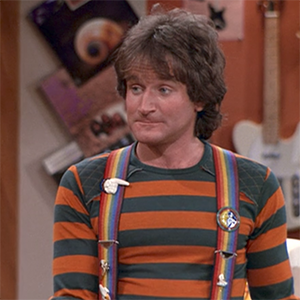 The rainbow suspenders that Robin Williams' character Mork wears on Mork & Mindy were a popular item back in the 1970s, but especially after Mork & Mindy became the third most-watched show in 1978. They were Mork's trademark, and plenty of people copied his style, pinning buttons to their suspenders to illustrate their personalities and demonstrating in even more ways just how inspired they were by everyone's favorite energetic Orkan. Do you remember the pins you put on your pair? 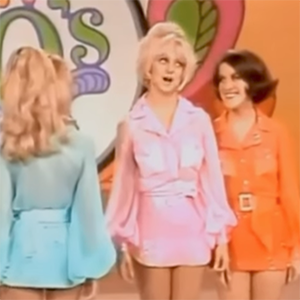 There are three critical drivers behind the miniskirt's massive popularity. First, is science-fiction films of the 1950s, which welcomed the miniskirt as a distinguishing look in movies like Forbidden Planet. The second is the original designer to debut the skirt commercially in 1964, Mary Quant, and the supermodel who showed them off, Twiggy. And third is Goldie Hawn, whose short skirts and dresses on Rowan & Martin's Laugh-In drove the trend into homes via TV sets everywhere and pushed the miniskirt to mass appeal. 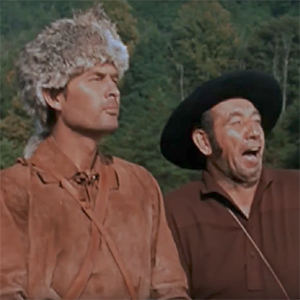 We've brought this one up before, but we'd be remiss not to mention how every child in the U.S. scrambled to buy a coonskin cap after the Davy Crockett mini-series debuted in 1954. The cap cost just about $3 back then, and demand was so high that fur traders had trouble supplying the pelts that made the hats authentic. 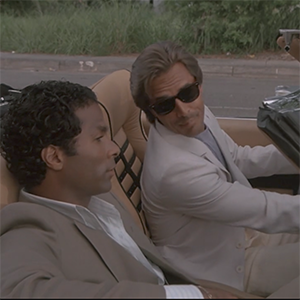 You can thank Don Johnson's character Sonny Crockett on Miami Vice for the persistent popularity of pastel shirts seen in men's fashion. Back in the 1980s, the white blazer Johnson wore over brightly colored T-shirts caused a stir and motivated an influx of Italian designs to join the core of American male fashion for good. It got so nuts that Macy's even opened an entire Miami Vice clothing section in its stores. When people now think of the 1980s, it's probably dominant Miami Vice trends that fly immediately to mind. 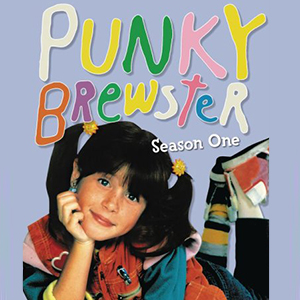 Some credit LL Cool J for starting the hip-hop trend of rolling up one pants leg, citing his music video for "Hey Lover" from 1995. We're not saying LL Cool J is a Punky Brewster fan, but the show debuted in 1984, which is more than 10 years before. Kids everywhere copped Punky's look, trying on her attempt at originality for size. Maybe the LL Cool J lyric, "I've been watchin' you from afar" is really about the trendy '80s foster kid? 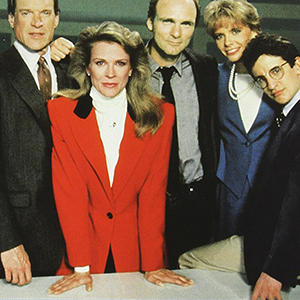 Although Steve Jobs' turtleneck is arguable the most famous, there are two actresses we think of when we muse on this particular fashion: Audrey Hepburn's black model of sophisticated from the late 1950s and Candice Bergen's memorable white turtleneck from Murphy Brown that encouraged its comeback as fashionable and sophisticated some 30 years later. 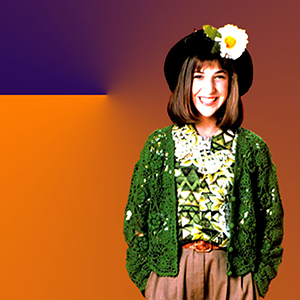 One of NBC's most '90s shows ever was Blossom, and the floral hats that Mayim Bialik's character Blossom and her best friend Six (Jenna Von Oy) became absurdly popular in the midst of its five-season run. These hats are fashion flops now, but they're forever known as "Blossom hats" in 1990s hearts.

HBO's smash hit Sex & the City inspired a ton of fashion trends after it debuted in 1998, but none stuck so hard as the global obsession with Manolo Blahnik's heels. Not only is it the most mentioned shoe on the show, but there's also an entire episode dedicated to Carrie Bradshaw (Sarah Jessica Parker) and her willful adoration called "A Woman's Right to Shoes," and apparently a ton of people watching took note. Some stores even had to institute a waiting list to meet customer demand for the kitten heels.