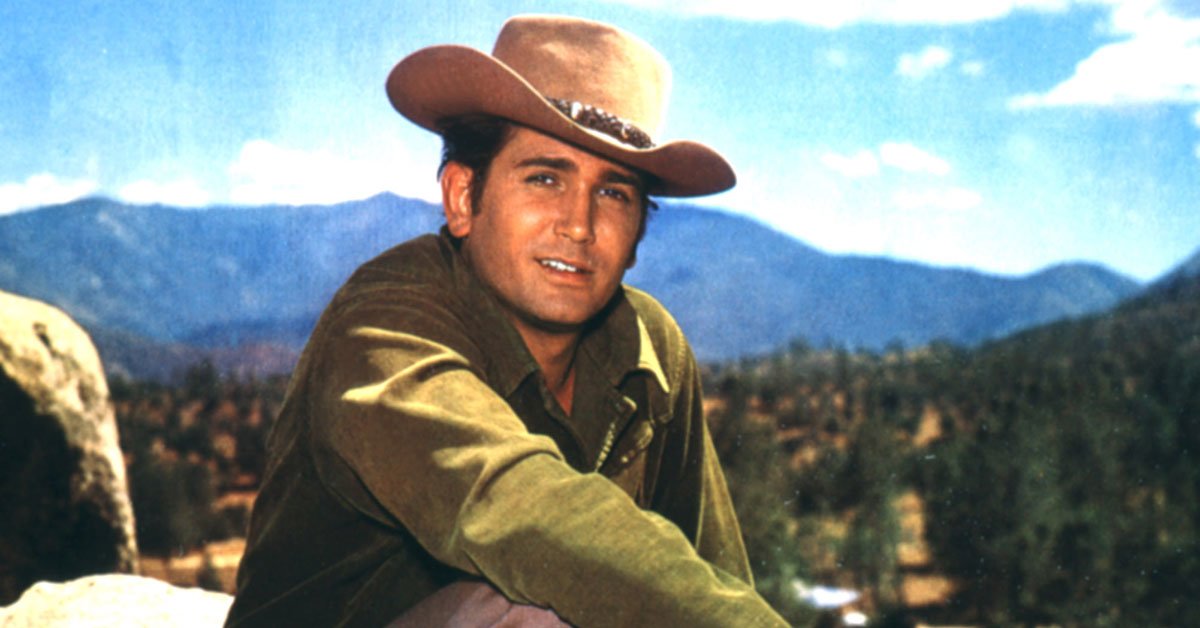 Michael Landon was a beloved star of a television series — three times. Bonanza made him a household name, as his Little Joe character became the young beating heart of the No. 1 rated 1960s series. The show may have taken place in the 19th century, but as the youngest Cartwright on the Western, Little Joe was the reflection of the Boomers watching the series.

In subsequent decades, he cemented his title as the King of Heartwarming Television, headlining Little House on the Prairie in the 1970s and Highway to Heaven in the 1980s.

Let's take a quick look at some fascinating details from the life and legacy of Michael Landon.

1. Michael Landon is not his real name. 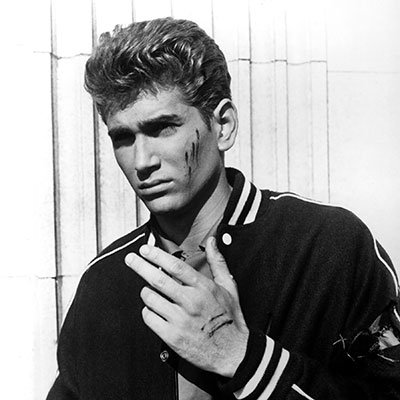 Eugene Maurice Orowitz was born on Halloween in Queens, New York. When he was a toddler, Eugene moved with his family to Collingswood, New Jersey, outside of Philadelphia. Remember that town — we'll get to it later. After dropping out of the University of Southern California, Orowitz was working at a gas station near the Warner Bros. studio. There he was discovered pumping gas. He picked "Michael Landon" from the phone book and began a new career. 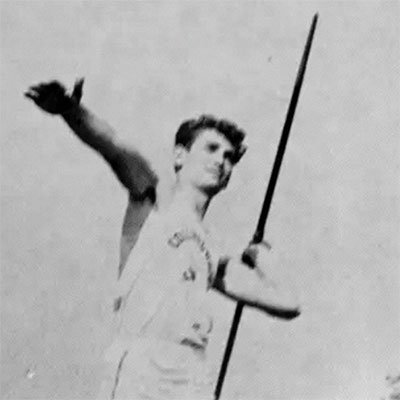 In high school (pictured here) and as a freshman at USC, Orowitz excelled at throwing the javelin. In 1954, he reportedly recorded the longest throw of any high school student in the nation — 193 feet, 4 inches. His track and field skills earned him a college scholarship. A rough shoulder injury ended his sporting career.

3. He released a pop single. 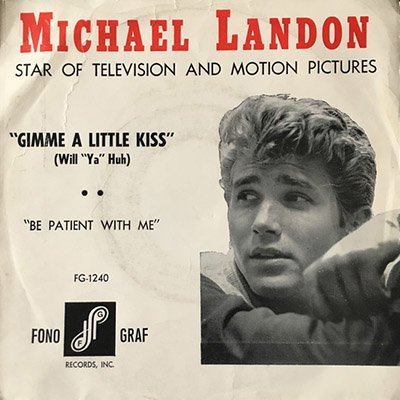 Landon's breakthrough came on the big screen when he nabbed the title role in I Was a Teenage Werewolf. His movie debut ran as a double feature with Invasion of the Saucer Men in 1957. The youthful horror flick made good money, which led to Landon recording a 45 called "Gimme A Little Kiss (Will "Ya" Huh)." That impatient title was backed with "Be Patient With Me," which seems a little unfair. In some markets, the single was credited simply to "Teenage Werewolf."

4. His first TV role was an unaired pilot with Leonard Nimoy. 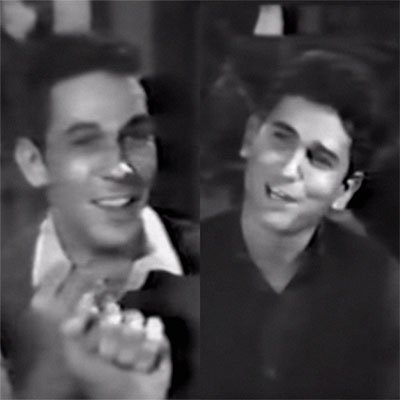 Oh, what could have been. In 1955, Landon appeared in a TV pilot for a Western called Luke and the Tenderfoot. They filled two episodes. The first, "The Boston Kid," featured Landon as a rambunctious young man. He boxes with his shirt off — as does fellow costar Leonard Nimoy! Spock and Little Joe together! But the episode never aired.

5. His wedding episode of Bonanza was meant to be for Hoss. 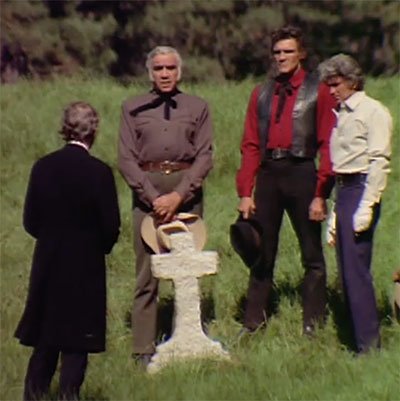 As Bonanza progressed and Landon matured, he took on more of a creative role. By the fourteenth and final season, he was a major writer and director for the series. He penned and helmed the season premiere, the two-part "Forever," which saw Little Joe marry Alice Harper (Bonnie Bedelia). Landon originally wrote the script to center around Hoss's wedding. However, costar Dan Blocker died in 1972, following the thirteenth season. Landon altered the script to focus on Little Joe instead, working in memorials to Hoss.

6. It was his idea to blow up the Little House set.

There's a reason why Walnut Grove was blasted to smithereens. When Little House on the Prairie began, producer Kent McCray made an agreement with the property owners to restore the land to its original condition after filming. (Minus scorch marks, we suppose.) The production-built home was not part of that original condition. Trying to figure out how to dismantle the sets, Michael Landon suggested blowing up the village. So it went kaboom, as you see here.

7. His put his daughter Jennifer in the last scene of his last TV episode. 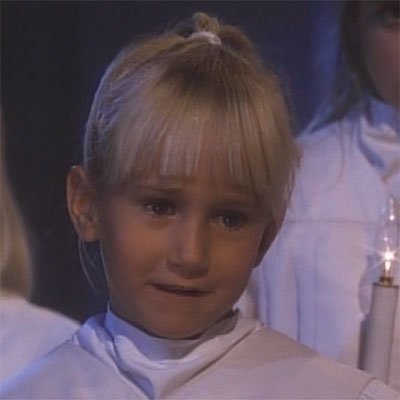 Landon's final appearance in a TV episode was in 1989, in the series finale of Highway to Heaven, "Merry Christmas from Grandpa." (He made two TV movies following that before he died from cancer in 1991.) In the final scene of the episode, a choir of children materializes around the bed of an older man. They are his future offspring. Landon cast his own daughter Jennifer as the main angelic kid. It was her screen debut. She later landed recurring roles on As the World Turns, Yellowstone and more.

8. One man wanted to make a giant inflatable Michael Landon in New Jersey. 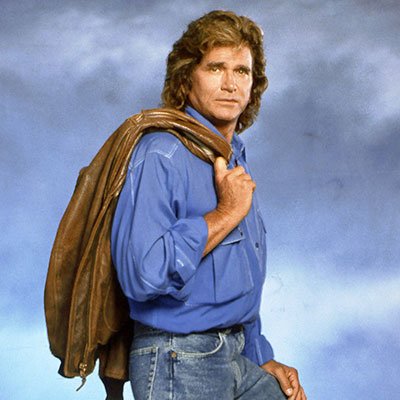 In 2014, a New Jersey man attempted to raise $7,000 online so that he might make a 20-foot-tall inflatable representation of Landon. A citizen of Collingswood, Landon's former hometown, the fellow envisioned this blow-up Landon being used at special events like street fairs and whatnot. Alas, the concept never, er, got off the ground. 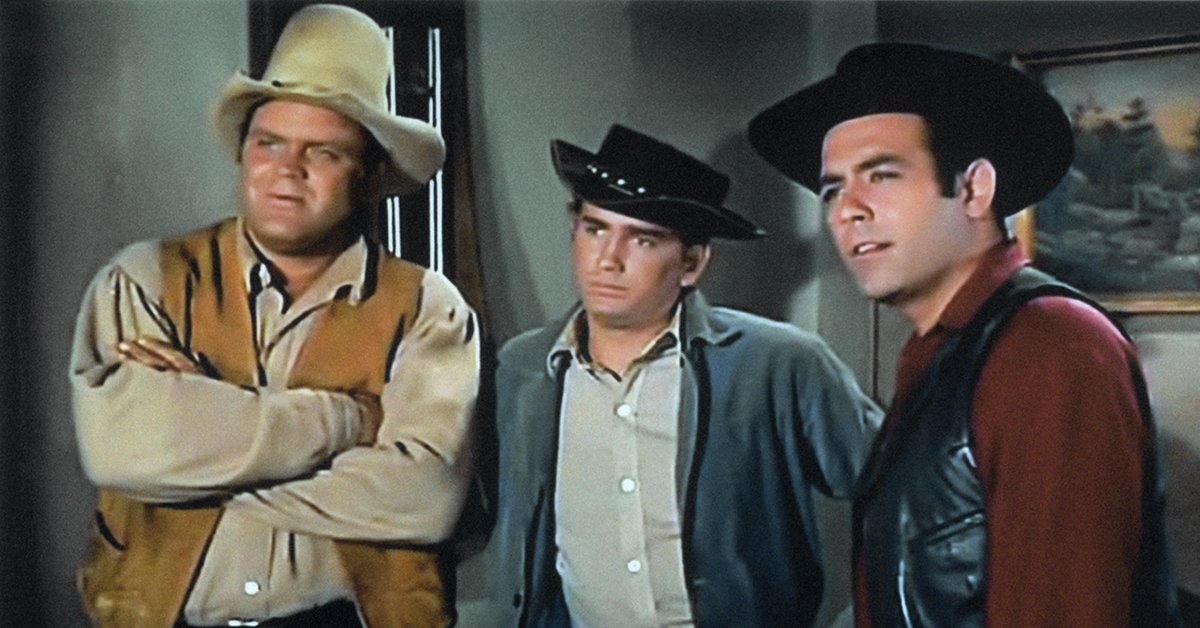 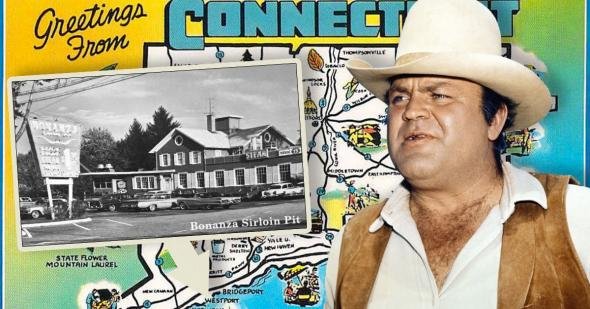 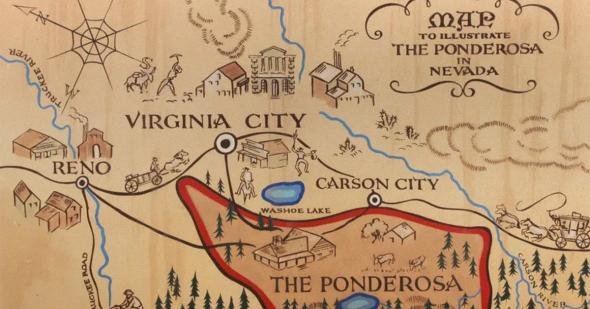 Did you know?1960sWesterns
Shirley Temple's cousin painted the Ponderosa map seen in the Bonanza credits 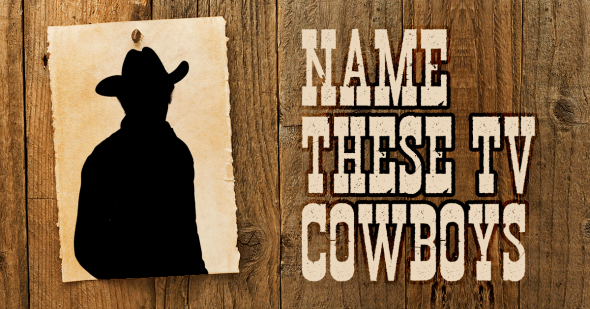 quizwesterns1950s1960s
Only a true buckaroo can wrangle the names of these classic TV cowboys
Are you sure you want to delete this comment?
Close

vinman63 7 months ago
He took liberties on LHOTP like Charles Ingalls adopting a son, and Mary Ingalls getting married,
Like Reply Delete

Jeremy 28 months ago
Facts 1 and 6 are the only facts that I ever really knew.
Like Reply Delete

cperrynaples 28 months ago
In reference to the last item, are we so sure that man wanted a blow-up Landon for parades? I can only think of 2 legitimate uses for this: Either to sell used cars or something else I can't say in this board...LOL!!
Like Reply Delete