8 groundbreaking shows that celebrate their 50th anniversary this year

'Star Trek' isn't the only show celebrating a birthday this year. 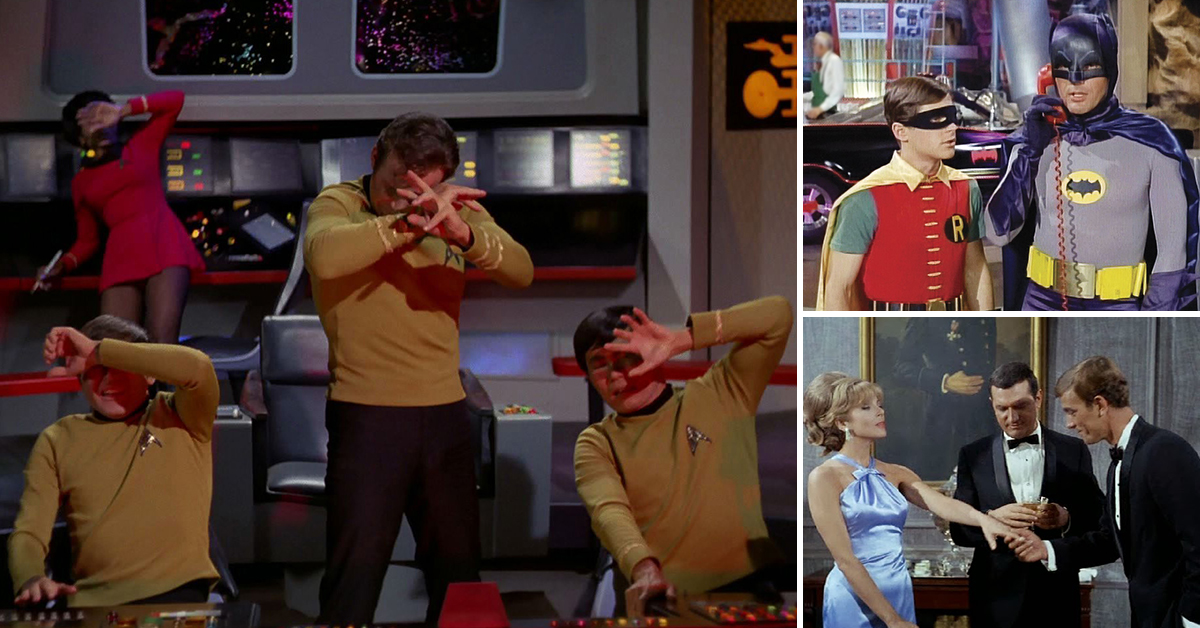 1966 was a big year for television. Industry titans like Andy Griffith, Lucille Ball and Jackie Gleason reigned supreme. There was an impressive slate of newcomers too, with stars like Phyllis Diller, Gary Moore and Jean Arthur getting their own shows in competitive time slots.

But you don't remember those ones, do you? Instead, it was the crop of underdogs that broke through to have high ratings and a lasting legacy. This year, we celebrate the 50th anniversary of favorites like Star Trek, Batman and more. Here's why they were important. 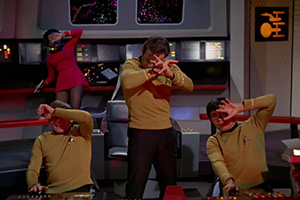 No one could have guessed Star Trekwould become as big a phenomenon as it did when it premiered on September 8. After all, two pilots had to be made in order for NBC to pick up the series (thanks to the help of Lucille Ball). Despite lasting three seasons, the sci-fi series went on to become one of the biggest franchises of all time. It spawned five more television series and countless movies, conventions and fan fiction. Let's say this show boldly went where no other show had gone before.

MeTV will celebrate the big anniversary on Saturday, September 10, with a special Super Sci-Fi Saturday Night. We'll air the first broadcast episode of the series, "The Man Trap," and the rarely seen original pilot, "The Cage." Check out the details here. 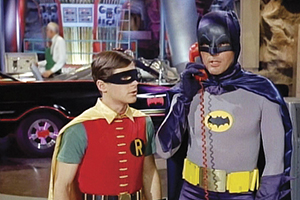 Batmanburst onto the scene as an instant classic on January 12, dazzling viewers with its campy style, guest stars and suspense. After tame superhero shows like The Adventures of Superman, this series taught networks it was okay to have some fun. Although Batman only lasted three seasons, it paved the way for shows like Wonder Woman and The Incredible Hulk.

Diamonds, daisies, snowflakes... That Girl turns 50 years old this year. The sitcom premiered the same night and time as Star Trek, and both would leave lasting (albeit different) legacies. In one of the first instances, a young leading actress wasn't a housewife, but an independent career woman. This show allowed more popular ones such as The Mary Tyler Moore Show and Maude to take the reigns in the 1970s. 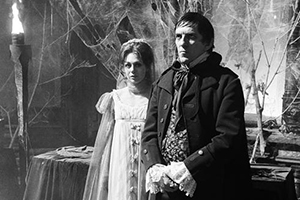 Soap operas were popular in the '60s, but Dark Shadows took it to another level when it premiered on June 27. What some people forget is the series' most famous character, Barnabas Collins, joined the series 10 months after it premiered. Dark Shadows has gone on to become a cult classic, but at the time it allowed soap operas to get a little more creative with their content.

Remember when every musician and band had their own television show in the 1970s? Well, you can thank the Monkees for that. The network gave these four men their own show, which premiered on September 12. It didn't take long for the band to become successful in their own right, making it possible for other musicians to have their own shows too. 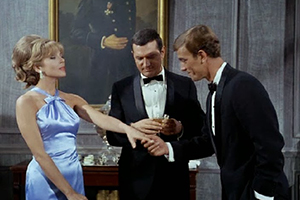 While another franchise that debuted in 1966 gets most of the attention, Mission: Impossible's legacy is nothing to joke about. The series, which premiered September 17, lasted seven seasons. That's four years longer than Star Trek. On top of that, it spawned a revival series in 1988. But most of the popularity comes from the five blockbuster moves starring Tom Cruise, each one grossing over $400 million at the box office. 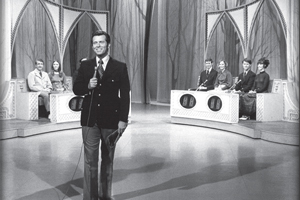 Game shows weren't new in the '60s. In fact, they had been on for so long they almost began to lose steam. But when The Newlywed Game debuted on July 11, it breathed new life into the stale format. It was fun to watch couples answer questions about their significant others, especially when they were a little obscene. 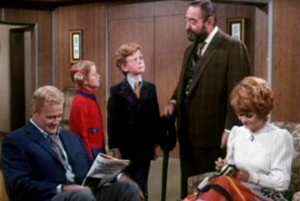 With so many iconic shows coming out in 1966, it's easy to forget about this one, which debuted on September 12. Out of all the new shows that year, this one actually scored the highest ratings, ending the year as the 14th most-watched show on television. In the years following, it rose to number five. Sure, Family Affair may not be as flashy as Batman or as groudbreaking as Star Trek, but it was successful enough to hold its own against some serious competition.