The theme song was actually a hit single. 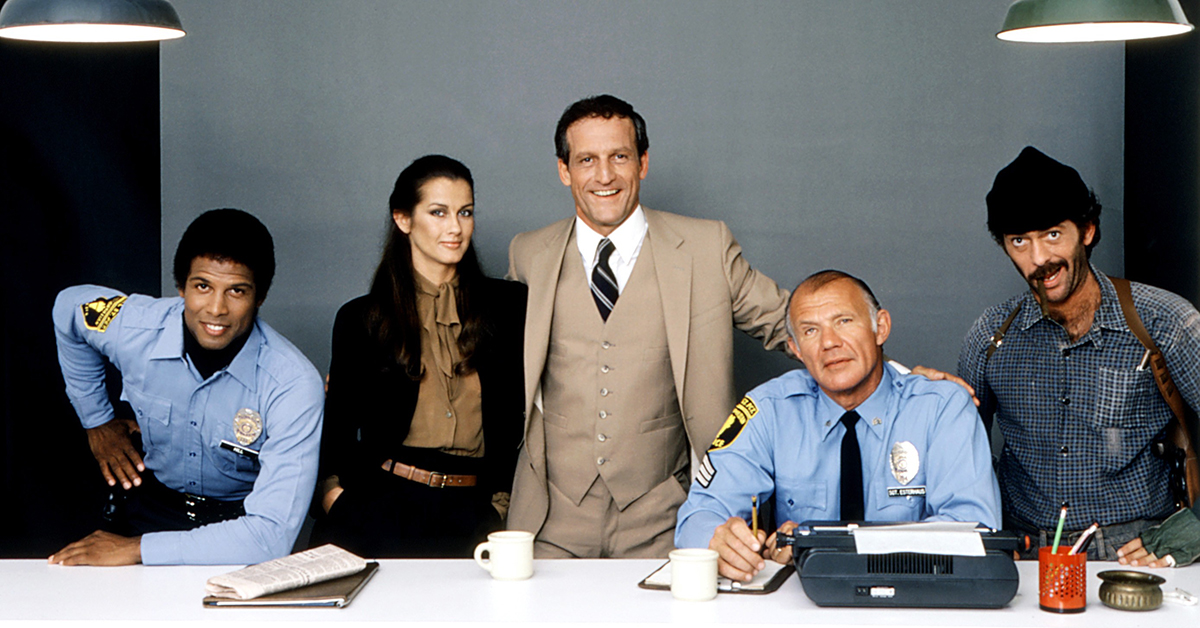 When Hill Street Blues burst onto the scene in 1981, no one had seen a show like it before. Handheld cameras, stories that lasted multiple episodes and large ensemble casts were all pretty new to audiences. It didn't click at first. Ratings for the first season were so low that cancellation seemed imminent.

But through critical acclaim, the show grew a huge following to become one of the defining shows of the decade, one that set the standard for police dramas to follow. This year marks the 35th anniversary of the police officers at Hill Street first appearing on our screens. Here are eight reasons to remember why this show is so beloved to this day.

1. It was a critical success its first year. 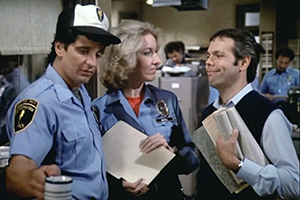 Despite incredibly low ratings during its first season, Hill Street Blues won eight Emmy Awards in 1981, breaking the record for most Emmy wins for a show's first season. That record stood until 2000, when The West Wing won nine Emmy Awards.

2. It has ties to Mary Tyler Moore. 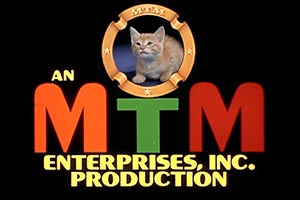 The show was created by MTM Enterprises, a production company owned by Mary Tyler Moore and her ex-husband Grant Tinker. The company also created St. Elsewhere, Remington Steele and WKRP in Cincinnati. 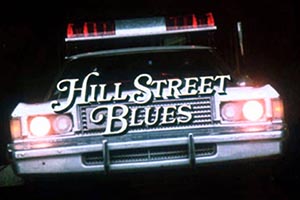 Composer Mike Post is no stranger to classic television theme songs, having written for crime dramas like Law & Order, NYPD Blue and L.A. Law. But his theme song for Hill Street Blues is notable because it earned him a Grammy Award and reached number 10 on the Billboard Hot 100.

4. Officer Renko was supposed to die. 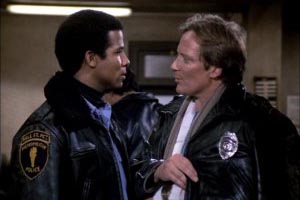 Renko was supposed to die in the pilot episode, but when actor Charles Haid didn't get the part in another pilot, he asked the producers to keep him on as a regular. Because his character tested well with audiences, the network decided to keep him onboard.

5. It most likely takes place in Chicago. 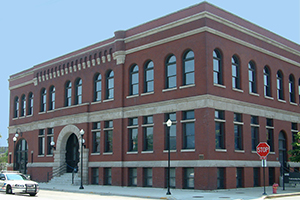 The setting for Hill Street Blues is never specified, but there are definitely some clues. Creator Steven Bochco intended the fictional city to resemble Chicago, Pittsburgh and Buffalo.

Also, the Maxwell Street police station in Chicago was used for the exterior shots of the Hill Street precinct building. 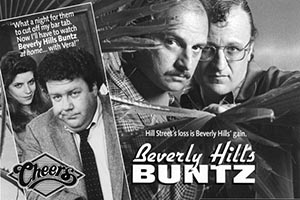 Like every show in the 1970s and 1980s, Hill Street Blues had an unsuccessful spin-off. Beverly Hills Buntz was a half-hour comedy/drama series about Lt. Buntz in Beverly Hills as a private investigator. The network only aired nine episodes before pulling it from the schedule in 1988.

7. It had a massive budget. 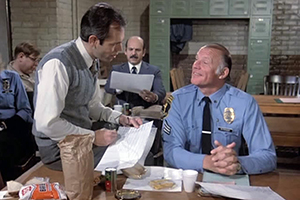 The critical success meant Hill Street Blues could demand more from the network. It was the first weekly television series to recieve a $1 million budget for a single television episode.

8. It paved the way for what we see on TV today. 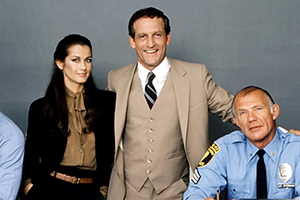 What we see on TV today is drastically different from what we saw on TV during the 1970s, and we partially have Hill Street Blues to thank. The series popularized the use of handheld cameras, large ensemble casts and story arcs that spanned multiple episodes.