Movie remakes and Japanese pop stars made for one quirky season. 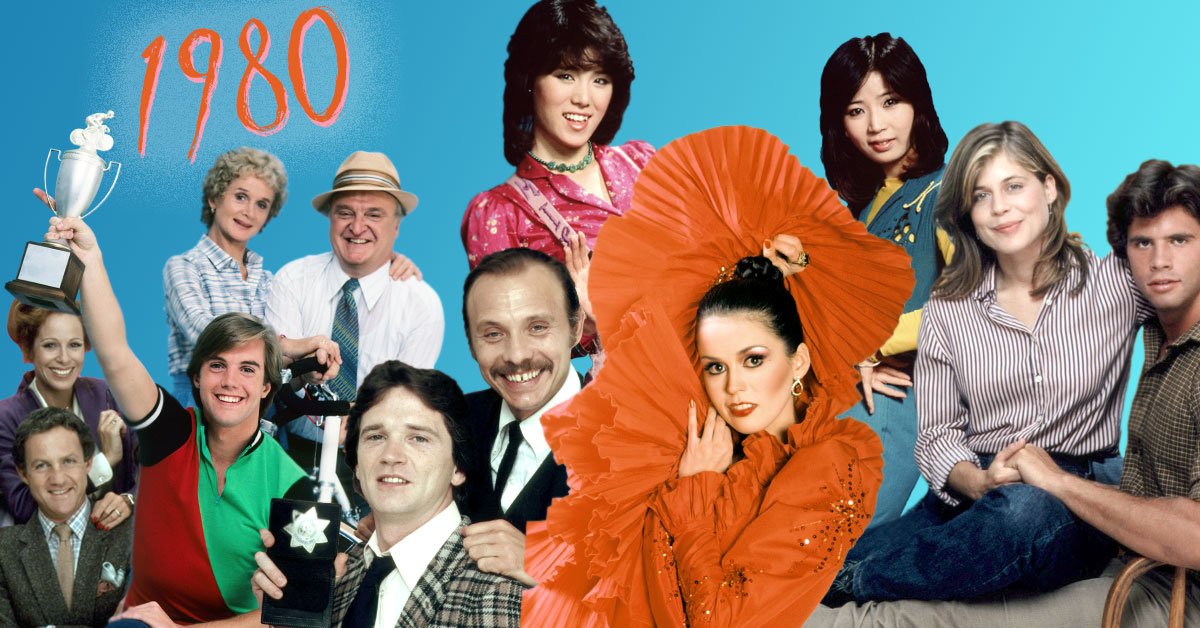 Television in 1980 delivered some classic shows like Hill Street Blues and Magnum, P.I. But many, many more shows did not make it to rerun immortality. In facts, several failed to make it to a second season. Such is the dog-eat-dog world of TV production.

Below, we've gathered eight series that bombed in 1980 for various reasons. Despite their Nielsen ratings failures, they all have something of interest to TV historians and pop-culture junkies such as ourselves. Let's take a dive. 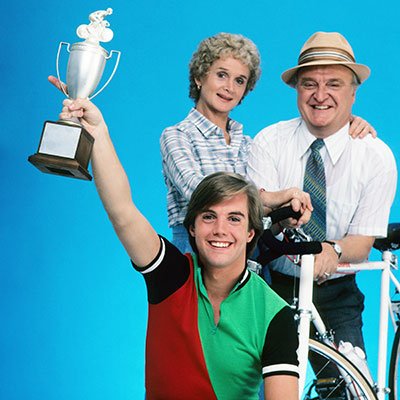 "Hollywood is out of ideas." People have probably been spouting that complaint since, oh, The Great Train Robbery (1903) was remade in 1904. In the 1980-81 season, the trend of movie adaptations swept through television, for whatever reason. Walking Tall, Foul Play and Private Benjamin are a few examples in addition to the two on this list. Heck, there was even a TV show based on a movie based on a hit song, Harper Valley PTA. Breaking Away somewhat fused the worlds of cinema and pop music, as it cast teen idol Shaun "Da Doo Ron Ron" Cassidy as the lead in this cycling-addicts-coming-of-age-in-Indiana tale, based on the popular 1979 film.

2. Freebie and the Bean 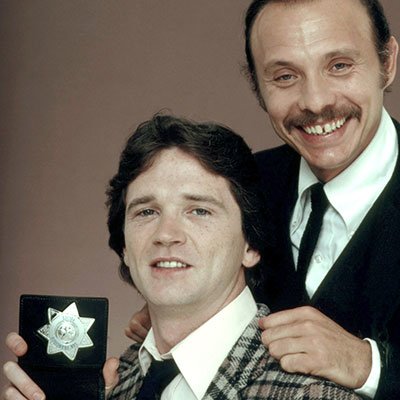 Here you go — another movie adaptation, albeit a more head-scratching one. The playful name likely stuck in people's mind better than the plot of the 1974 flick. The big-screen version stocked a wonderful cast — Valerie Harper, Loretta Swit, Alan Arkin, James Caan — and pioneered the buddy-cop action-comedy genre that would dominate 1980s Hollywood. The Héctor Elizondo CBS version might have been too little, too late, but the more likely reason for it's flopping was ABC's The Love Boat plowing through anything else in its timeslot. 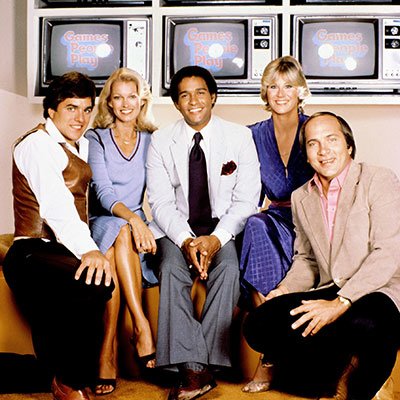 Bryant Gumbel hosted this quirky sports reality competition, which sounds like something found on today's network television. Average Joe and Jane competitors would battle in events like the belly flop and beer guzzling. Beyond paving the way for shows like Holey Moley and American Ninja Warrior, Games People Play was best known for its "America's Best Bouncer" competition — a contest won by a certain Chicago fellow named Mr. T. He became quite famous afterward. We pity the fool who doesn't know that. 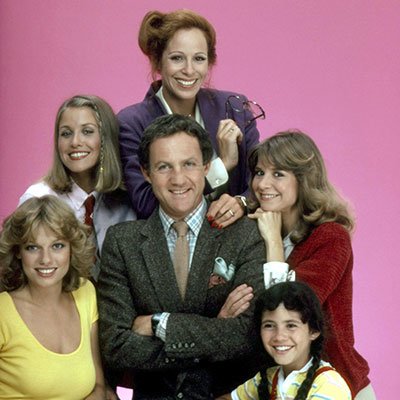 This somewhat so-so sitcom about a divorced dad working at a women's magazine featured a couple of future minor Golden Girls characters and feminist themes. But the most interesting thing about the show happened during its sixth episode, on December 8, 1980. During the West Coast broadcast, CBS interrupted "The Mugger" with a news bulletin to announce that John Lennon had been shot. 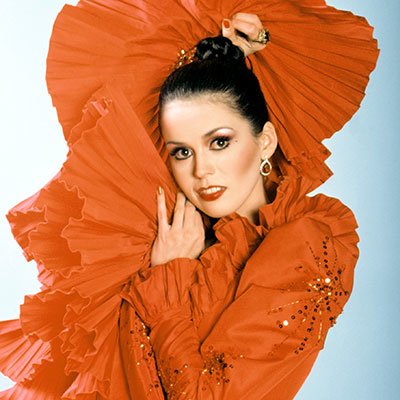 The variety-show phenomenon was certainly a Seventies fad and started to fade from popularity by the end of that decade with flops like Mary Tyler Moore's Mary (1978). That did not stop networks from trying to blend celebrity-branded comedy sketches and musical numbers in the early 1980s. After all, similar syndicated shows such as Sha Na Na were still pulling in viewers. Marie Osmond was coming off a hit variety series with her brother, Donny & Marie, when she opted to go it alone with Marie in 1980. Her brothers were noticeably absent here, replaced with guest stars along the lines of Bob Hope, Andy Gibb and Tony Orlando. Couple that with musical numbers like a Judy Garland melody, and this show just seemed old fashioned for the new decade. 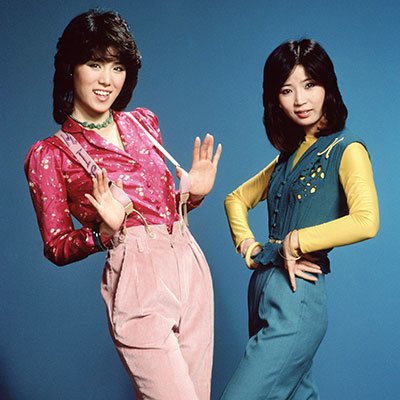 The shows so far on this list were either too far ahead of their time or too behind the times. Pink Lady was somewhere in between. It was a variety show in the dying embers of the format, as we just mentioned. But this take on the familiar formula, from the minds of Sid and Marty Krofft, starred two Japanese women, Mitsuyo Nemoto and Keiko Masuda, better known as the pop duo Pink Lady. "Big in Japan" (naturally), the group scored a one-hit-wonder with the disco-fied "Kiss in the Dark." It would take another four decades for J-Pop and K-Pop to fully break into the American mainstream with groups like BTS. It started here. 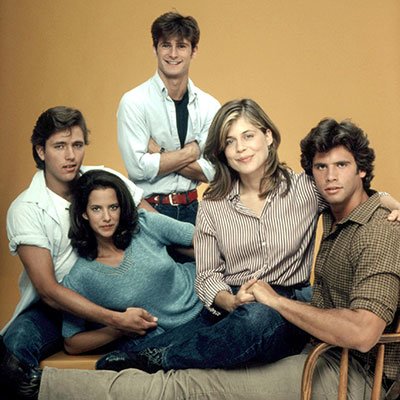 Scandalous teen soaps like The O.C., Gossip Girl and Riverdale can thank Midland Heights for blazing a trail. An attempt to make a "Dallas for high schoolers," this short-lived drama was set in a fictional Midwestern college town, riddled with love triangles and back-stabbing. Lorenzo Lamas, honing his chops for Falcon Crest, played the jock who dated the awesome Linda Hamilton. You know, perhaps it's a good thing the show flopped. Had it lasted four, five seasons, we hate to think that Hamilton might not have been available to film The Terminator.

8. When the Whistle Blows 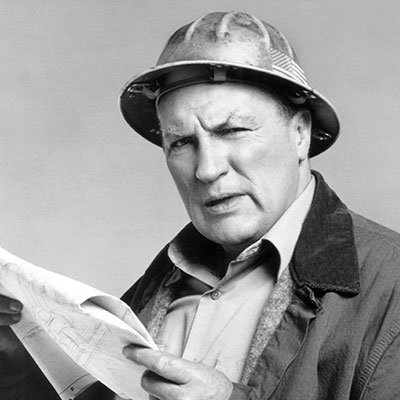 A forgotten sitcom about construction workers, headlined by soap-opera star and character actor Dolph Sweet, might not seem very pioneering, but When the Whistle Blows was one of the early brave television comedies to film with a single camera (think Modern Family, not Family Ties) and no laugh track. That's the norm today, but at the time, three-camera studio sitcoms sprinkled with laugh-track "sweeteners" were the standard. 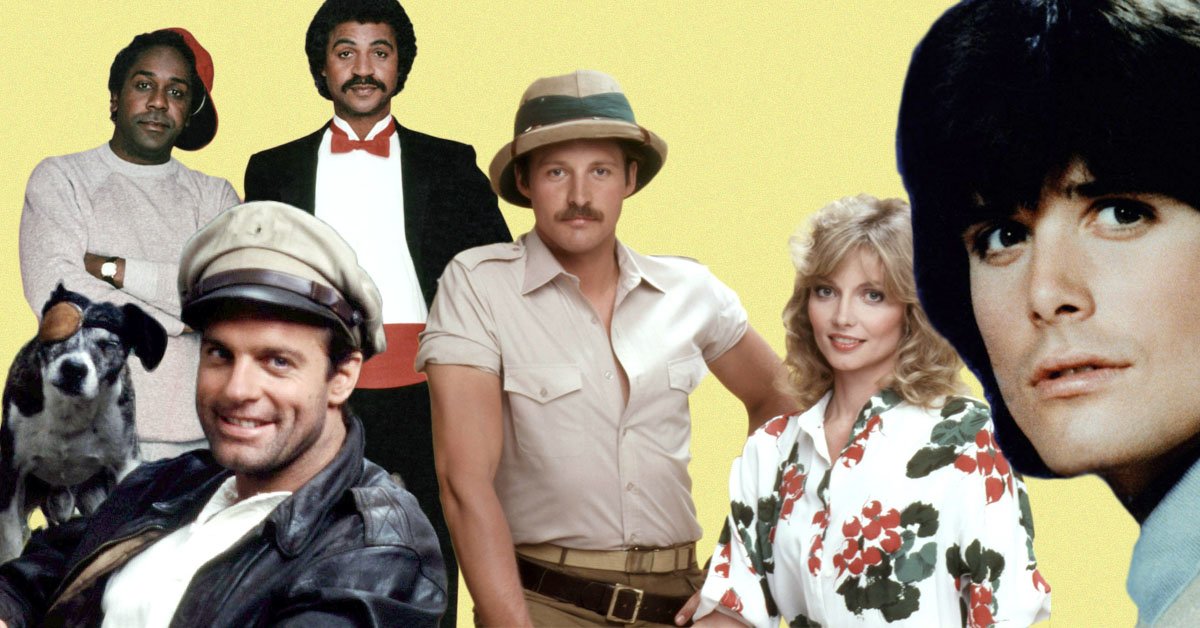 Not even Michael Keaton, monkeys and musical numbers could save these shows. READ MORE 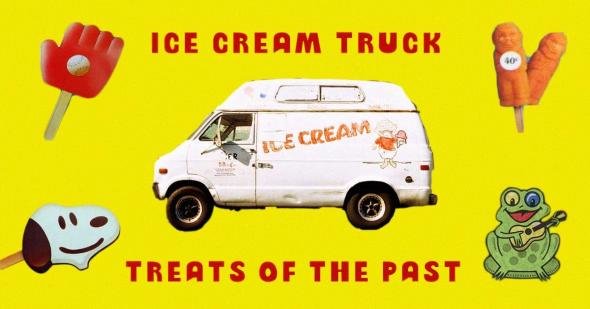 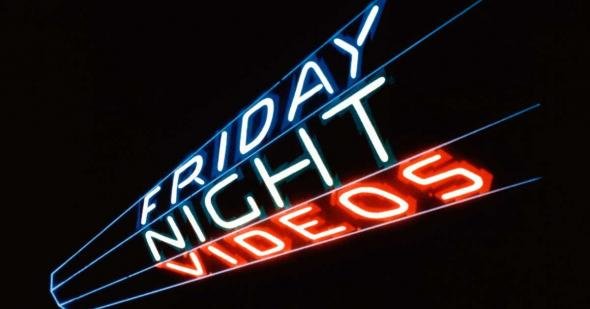 music1980snostalgia
35 years ago Friday Night Videos brought music videos to the masses
Are you sure you want to delete this comment?
Close

rycki1138 14 months ago
The only one of these I remember watching was Breaking Away. Shaun Cassidy was just coming off his hit series The Hardy Boys / Nancy Drew Mysteries. I love the movie it was based on, too.
Like Reply Delete

RedSamRackham 14 months ago
* MARIE truly jumped the shark when following the murder of John Lennon TV guide listed that next episode of MARIE would feature Marie Osmond and guest Andy Williams doing a tribute to John Lennon by performing a medley of his songs. The network was bombarded with angry phone calls so that tribute medley was pulled from the show. ♣
Like Reply Delete

Well, I haven't watched "network" TV in quite awhile, except for ONE show: "The Big Bang Theory". Wasn't that a 3-camera plus laugh track show?
Like Reply Delete

Barry22 35 months ago
With the exception of one episode of Pink Lady and Jeff, never saw any of these.
Like (1) Reply Delete

TruthTeller63 35 months ago
As another person commented, the correct title of the series listed here as "Pink Lady" was actually "Pink Lady and Jeff" -- referring to comedian Jeff Altman, who was more famous at the time & was the actual draw for the show. Internet Movie Database lists it the same way (while showing several ads from TV Guide with the correct name). I've submitted a correction to them; hopefully, it will be corrected here, as well. Decent show with good guests; fairly forgettable by the standards of the time (but a virtual masterpiece when compared with the excrement that fills the screen now).
Like (1) Reply Delete

15inchBlackandWhite TruthTeller63 35 months ago
CBS was basically forced to add Jeff Altman because the ladies of Pink Lady were barely fluent in English. This would happen again 15 years later when Brazilian pop idol Xuxa did not have the English skills to pull off an American TV series. (her translator would be a guy in a panda suit).
Like Reply Delete

EricFuller 15inchBlackandWhite 35 months ago
I preferred the Spanish version of El Show De Xuxa that ran on Univision on Saturday mornings.
Like Reply Delete

UTZAAKE 35 months ago
1. Admit having watched a few episodes. Actually, my sisters had the TV on to this and I just happened to have been in the same room with nothing else better to do. A reminder that ABC's ratings dominance over CBS & NBC during the late-1970s began to dissipate in the 1980-81 season.
6. Tr!o, the defunct cable network, showed Pink Lady & Jeff reruns under the umbrella title of Flops.
Like (1) Reply Delete

Martin 35 months ago
I remember watching the Ladies Man episode the night John Lennon died. It was halfway through the show when they interrupted. I didn't remember the name of the show until now, though.
Like Reply Delete

Nightshade1972 Martin 14 months ago
Dec 8, 1980, was my brother's third birthday. I was eight (turned nine the following month). My parents were making preparations in the kitchen. I went into the living room to see what was on TV, and the news was talking about John Lennon.
Like Reply Delete

cperrynaples 35 months ago
A few words about these shows: [1]Pink Lady was actually headlined by comedian Jeff Altman and was listed in TV Guide as Pink Lady & Jeff. [2] Secrets of Midland Heights failed because instead of selling it as a Peyton Place update, CBS made it a bad clone of Dallas and chose to build it around a bush-league JR. Fun Fact: The producers got another chance when ABC picked up a reworked version with several of the original stars [including Hamilton]. King's Crossing was much closer to its original concept, but the combination of a mid-season start and being stuck on Saturday killed it for good! [3] When The Whistle Blows' big mistake was trying to be a one-hour mix of comedy and drama. Had they made it a half-hour, it might have worked. At least 2 of its stars went on to better things: Doug Barr did The Fall Guy with Lee Majors and Dolph Sweet was on Gimme A Break with Nell Carter, which still runs on Antenna TV!
Like (1) Reply Delete

stephaniestavropoulos cperrynaples 35 months ago
I'm curious to know, if DS ever ran into fellow Another World alum, Morgan Freeman when he was shooting GMAB. He was on AW from '82-'84 {Morgan was,} so there might have been a chance that they did. {Since both shows were on the peacock channel.}
I wonder if the casting folks over on GMAB, saw DS' portrayal of a police chief on AW, and that helped him to secure the GMAB role.
Like (1) Reply Delete

cperrynaples stephaniestavropoulos 35 months ago
Doubtful that they would together on TV, although perhaps on the stage since they both started in New York!
Like Reply Delete