Where To Watch Shop Store Contact
Home / Stories / 8 completely surprising TV shows that have won Emmy Awards
Did you know?

Do you think 'Kaz' should have won over 'Lou Grant'? 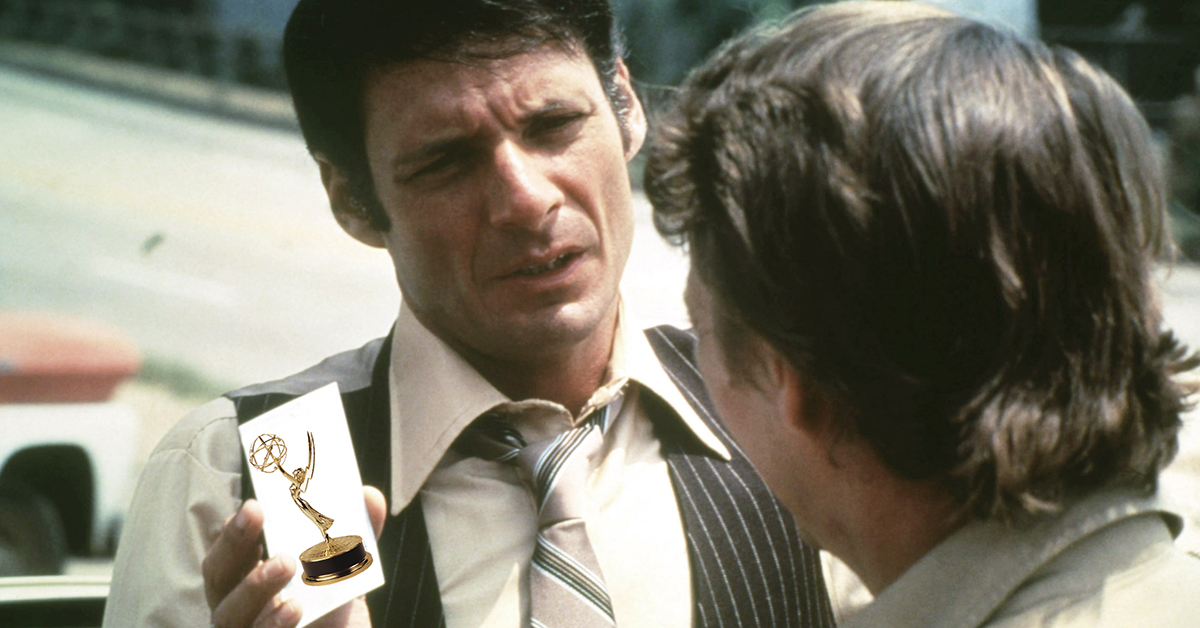 Every year, the television industry gathers to honor the best programming. For almost 70 years, the Emmy Awards have honored pioneers like Lucille Ball, Norman Lear and Mary Tyler Moore for creating some truly remarkable content.

Sometimes, the television academy gets it wrong. Earlier this week, we told you about eight fantastic shows that never won Emmy Awards. Now, we're digging into eight shows that surprisingly did take home the winged statue. Some of them were popular, others more obscure.

We've highlighted a few shows that have some surprising Emmy wins. Take a look.

1. 'The Sonny and Cher Comedy Hour' 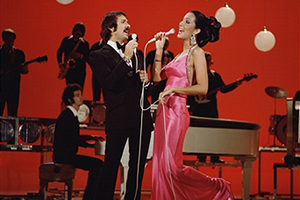 In the 1970s, Sonny Bono and Cher were known as performers. They had popular music and a hit variety show, but they weren't necessarily adored by the critics. Despite multiple nominations, their variety show actually took home an Emmy Award for Outstanding Directorial Achievement in 1972. Cher would go on to win an Oscar in 1985 and an Emmy in 2003. 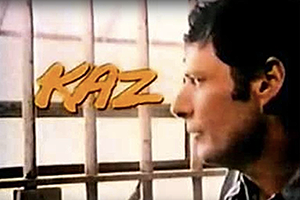 Do you remember Kaz? If you don't, we don't blame you. The crime drama only ran for one season in the late 1970s. But that was long enough for lead actor Ron Liebman to win an Emmy Award for his work on the series in 1979. 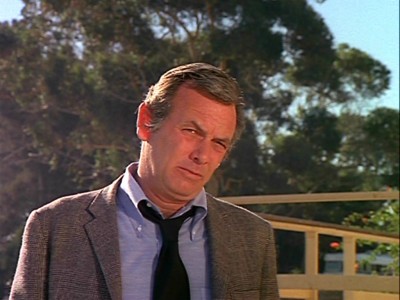 Similar to Kaz, Harry O came and went in the blink of an eye. The crime drama lasted for two seasons in the mid '70s, and Anthony Zerbe managed to snag an Emmy Award for Outstanding Continuing Performance by a Supporting Actor in a Drama Series in 1976. 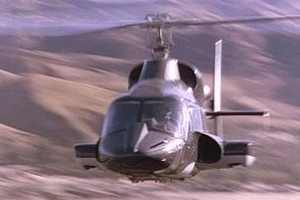 Action-packed programming like Airwolf doesn't normally receive love from award shows, whether it's on television or film. But this macho mid-'80s series briefly defied the odds by taking home an Emmy in 1986 for Outstanding Achievement in Makeup. 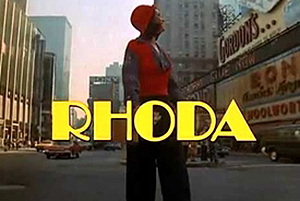 For decades, The Mary Tyler Moore Show held the record for the most Emmy Awards won by a series, with 29 wins over the course of seven seasons. That hot streak eventually made its way to its spinoff Rhoda. The sitcom won two Emmy Awards, one for Valerie Harper in 1975 and one for Julie Kavner in 1978.

6. Judd, for the Defense 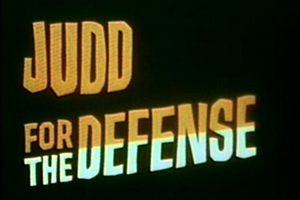 You're not alone if you find it hard to recall this legal drama. Judd, for the Defense ran for a scant two seasons in the late '60s, but it also took home two Emmy Awards. One was for lead actor Carl Bentz, the other was for Outstanding Achievement in Film Editing. 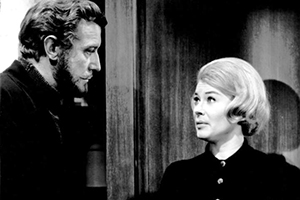 Based on the 1947 film of the same name, The Ghost & Mrs. Muir couldn't capture the same popularity. The sitcom ran for two seasons in the late '60s and struggled in the ratings. Despite the grim fate of the show, lead actress Hope Lange won consecutive Emmy Awards for her work on the series. 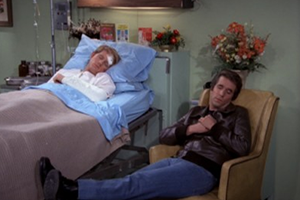 Maybe it's not so surprising Happy Days won an Emmy Award. After all, the top-rated sitcom ran for eleven seasons. What is surprising, however, is the only award Happy Days won. In 1978, the sitcom finally took home an award for Outstanding Film Editing for the episode "Richie Almost Dies."

BartBusterna 26 months ago
Carl BETZ was the star of Judd For The Defense.
Like Reply Delete