We should all be thankful for this comedic icon. 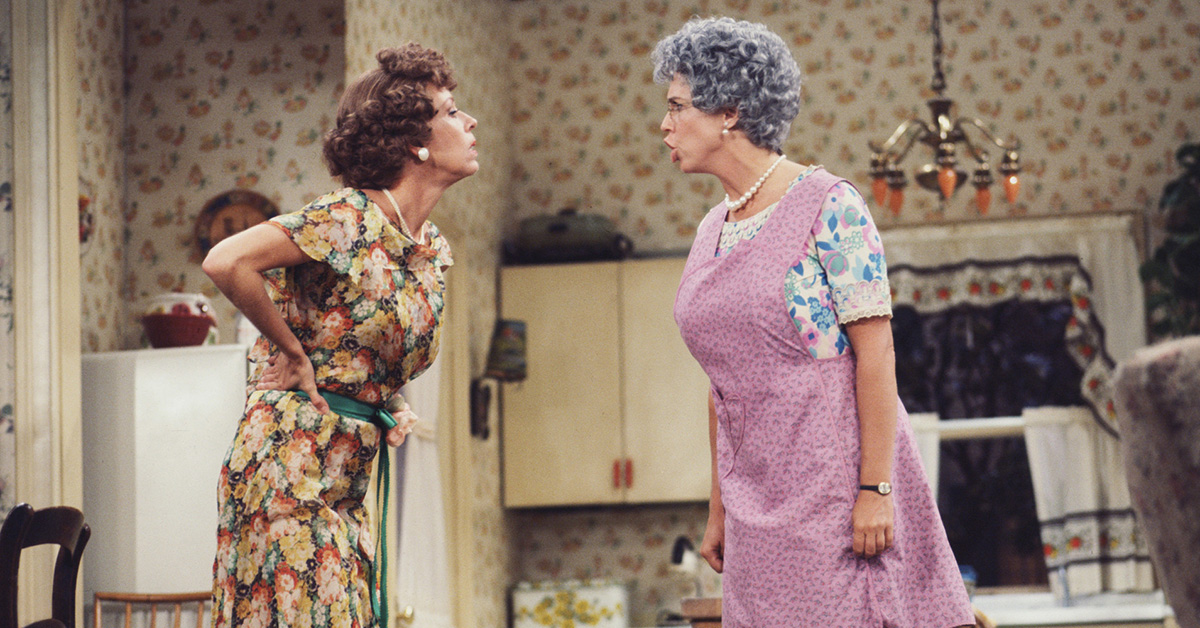 The comic legend has served up millions (perhaps billions) of laughs since her show debuted in 1967. For 11 years, about 30 million people tuned in each week to see what crazy things she and her cast came up with.

What would the world be like without Carol Burnett? It's a world we don't want to live in. Thanks to her, we have a whole generation of comedians who count her as one of their biggest influences. Without Burnett opening doors and breaking down barriers, we might not have these following comedians today. 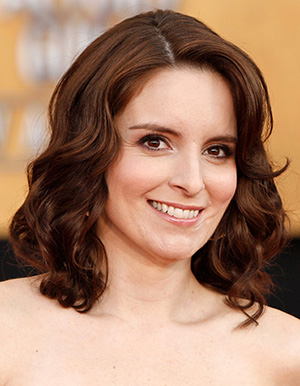 One of today's leaders in comedy, Fey was the first female head writer for Saturday Night Live in 1999. She also created, produced, and starred in the cult classic 30 Rock, among many other accomplishments. Fey often cites Burnett as one of her biggest influences and mentors. 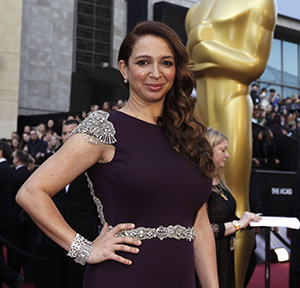 Rudolph is like Burnett in the sense that she doesn't rely too much on one talent: she can sing, dance, and act. After appearing on Saturday Night Live in the early 2000s, Rudolph has appeared in several films and TV shows, and even hosted her own variety show in 2014. 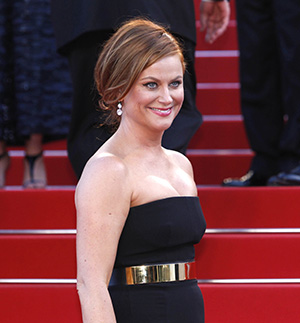 Another leader in comedy, Poehler quickly became one of the most popular cast members of Saturday Night Live in the 2000s. She went on to star in the popular Parks & Recreation, along with several other movies. 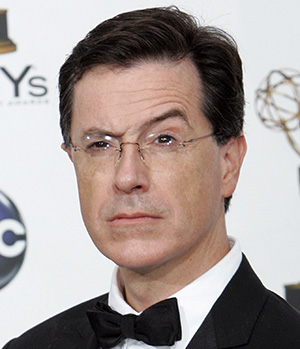 Like Burnett, Stephen Colbert is able to transition between slapstick-funny moments and thought-provoking tender moments with ease. The similarities between Burnett and Colbert are striking, which Burnett herself (jokingly) called him out on. 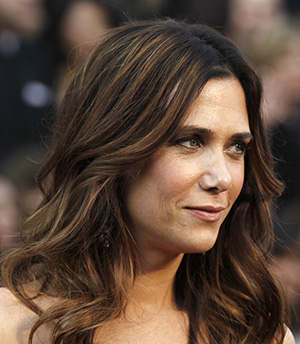 When Kristen Wiig burst onto the sketch comedy scene in 2005 on Saturday Night Live, the comparisons to Burnett started almost immediately. Wiig's slapstick humor clearly drew inspiration from the type of comedy Burnett produced on her show. Wiig went on to star in movies, and even received an Oscar nomination for her work in Bridesmaids. 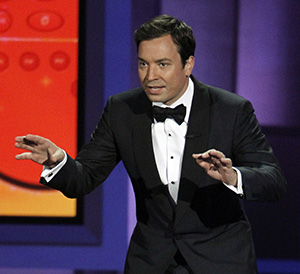 Fallon has roots in sketch comedy, but he recently transitioned to the world of late night talk. On the Tonight Show, he takes a page from Burnett's playbook by having guests perform short comedy sketches - and the results are hilarious. 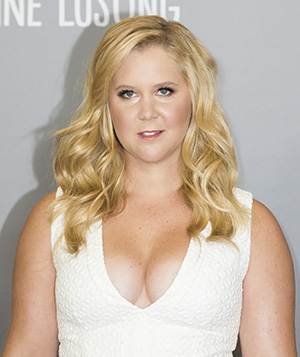 Schumer may be a lot edgier than Burnett was, but that doesn't mean she can't thank Burnett for opening doors for her. Without the Carol Burnett Show, there may not be an Inside Amy Schumer. 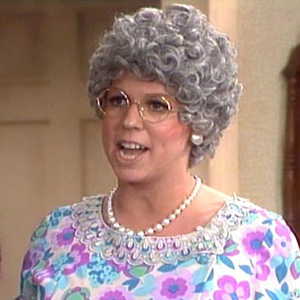 In a recent interview with the Hollywood Reporter, Burnett says Lawrence wrote her a fan letter when she was just 17 years old. The letter spoke to Burnett, and she confidently hired the teen.

ll675i 30 months ago
aside from Vicki Lawrence, I've no use for the rest of them.
Like (3) Reply Delete

seengodinyou ll675i 16 months ago
So many of those are terrible human beings. They may be funny as comedians (to some), but their public personae are full of hatred and vitriol. So sad that they call themselves the legacy of an amazing comedienne like Carol Burnett. Who stood more for family values than most of them combined. She was a lady. Who was (most of the time) very respectful towards others.
Like (1) Reply Delete

RedSamRackham ll675i 16 months ago
* Amen to that! Entire post-1999 SNL cast members not worth a d@mn. I do not blame Carol for their dubious fame. ♣
Like (1) Reply Delete