7 discontinued Girl Scout cookies we want to come back

Why can we no longer eat Kookaburras, Van'chos, Pixies and Scot-Teas? 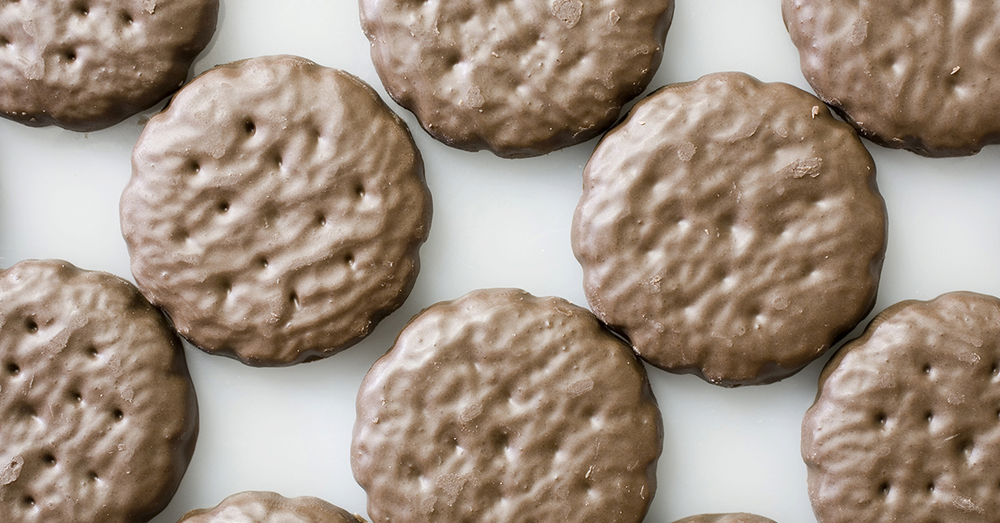 The first Girl Scout cookies went on sale in Oklahoma in 1917, and over the last century dozens of varieties have come and gone. So let's take a look at some of the most missed and interesting flavors of the past. Some of you may have even sold boxes of these bygone snacks. Even more of you have chomped on one.

What was your favorite flavor? 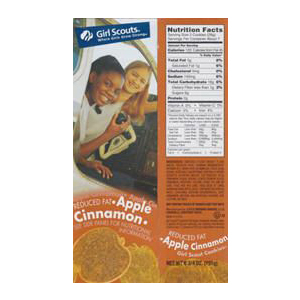 Offered around the turn of the millennium, these snaps were most enjoyed for their apple shape. You could take a bite out of the side and make an Apple logo. Sadly, they went away around the time the iPod arrived. Wait, was that some sort of legal thing? 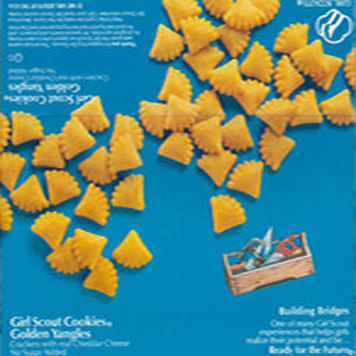 Okay, so it's a cheese cracker, but the box still says "Girl Scout Cookies." It's always good to have some savory to balance out all that sweetness. 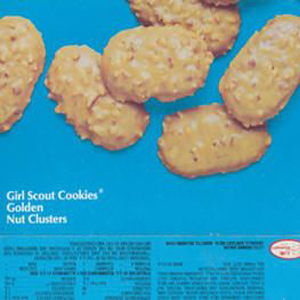 With milk chocolate, caramel and pecans, these chewy clusters were akin to a turtle. In some regions, they were named for Girl Scout founder Juliette Low. 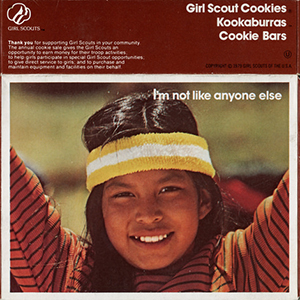 Named for the adorable Australian bird, these chewy bars, beloved in the 1980s, came loaded with crisp rice, caramel and chocolate. In some ways, the flavor was akin to a Little Debbie Star Crunch. Some fans miss these long-lost treats so, they have developed home recipes for recreating them. 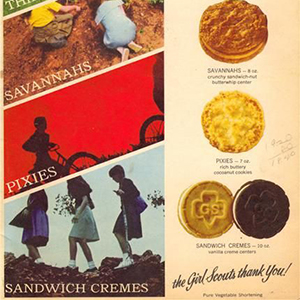 As the ad says, these golden rounds were "rich buttery cocoanut cookies." They date back to the late 1960s, when the Scouts and the Burry Biscuit Company experimented with giving out the recipes for their delicacies. 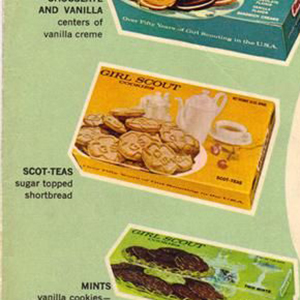 These logo-embossed shortbreads also date back to circa 1968. Shortbread cookies remain a staple of the Girl Scout flavor stable, now dubbed Trefoils in some areas, but the Scot-Teas stood out for their dusting of sugar on top. 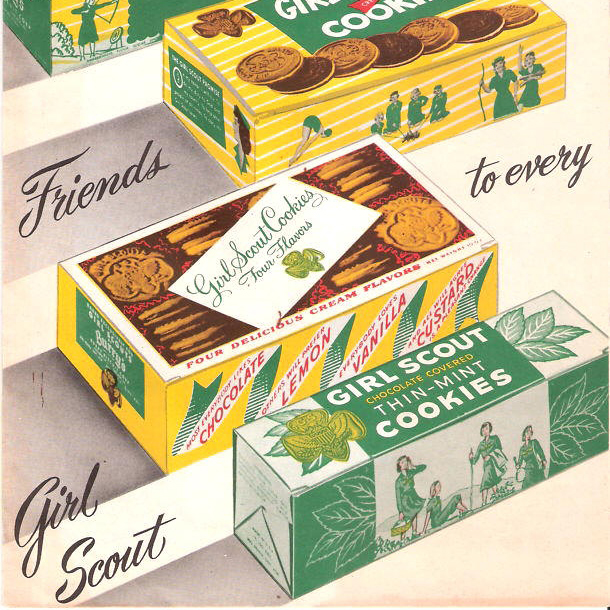 It's hard to track down pictures of these vanilla and chocolate cremes, available from 1974 to 1983, which thankfully bear no relation to nachos. Numerous creme cookies have come and gone over the years, such as the Chalet Creme, Mango Cremes and Strawberry & Cremes. Can't they just make all of them?