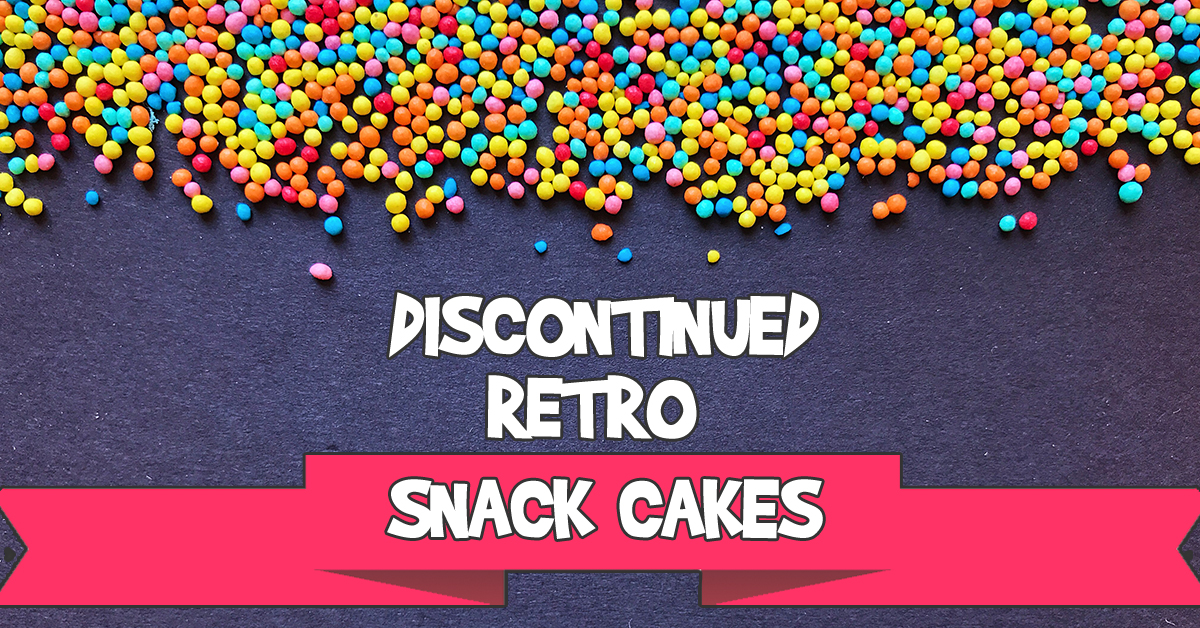 Little Debbie caused a minor mass hysteria a few weeks ago when their Twitter account posted a cryptic message that seemed to suggest one of their classic snack cakes was being retired. See the company's tweet below:

In the end, Little Debbie clarified that the post was meant in good fun. It was simply their way of participating in a trending hashtag "#OneGottaGo," where Twitter users post a selection of cherished items and challenge each other to pick the one they'd sacrifice. In response to Little Debbie's tweet, fans got downright protective of the Nutty Buddy bars, the Oatmeal Creme Pies and the Christmas Tree Cakes. But the Honey Buns? Those ended up being the one most folks claimed they would pitch, if they had to. 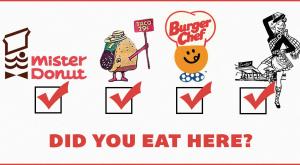 Poll: How many of these defunct fast food chains did you eat at?

We could hardly blame these loyal snack cake fans for getting all worked up. Over the years, we've watched some of our favorite foods disappear from the grocery store shelves, whether it's a frozen ice pop or a piping-hot toaster treat. In fact, it got us thinking about some of the snack cakes that were whisked away before we were done craving them.

Below, we've dug through the retro pantry to pull out six of the most snackworthy cakes that Little Debbie, Hostess and other cake makers retired for good, despite the fact that we were all so sweet on them. See if your favorite cakes made our list! 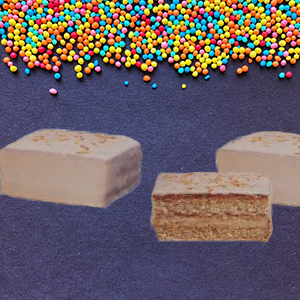 Before people got obsessed with pumpkin spice everything, there were these little spice cakes from Little Debbie that spiced up the '80s and '90s. They've since been discontinued, disappointing legions of fans who beg in threads all over the web for Lil' Deb to consider bringing them back. They'd be a surefire seasonal hit, they say. So far, though, they haven't swayed the smiling snack cake queen. 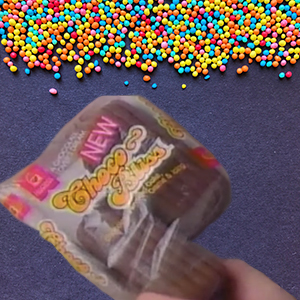 Another favorite from the mid-1980s were these Choco-Bliss cakes, which were essentially a devil dog with chocolate cream in the middle, topped with chocolate icing. 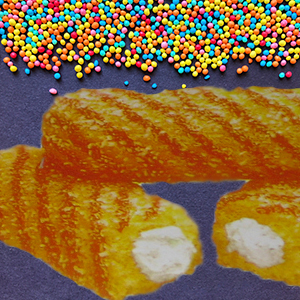 These just may be the most-missed snack cakes in the world, with nearly every ranking of Hostess snack cakes calling them out with an honorable mention. Tiger Tails take Twinkies to the next level, striping them with raspberry jelly and adding shavings of coconut to achieve a furry, tiger-y look and feel. 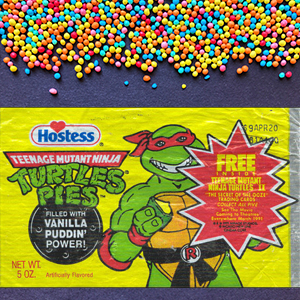 We're all probably all guilty of snagging Hostess fruit pies at gas stations everywhere any time we're on the go, but from 1990 to 1991, anyone being extra attentive to grocery store shelves was likely tempted by the magic of this Teenage Mutant Ninja Turtle–inspired, neon-green goodness. Stuffed with "vanilla pudding power" and covered in bright green icing, the commercial promised kids they were baked "straight from the sewer to you!" 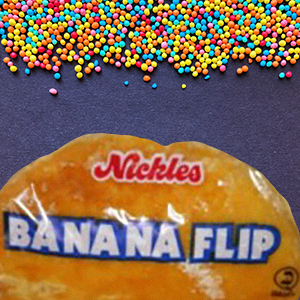 Banana flips were a popular snack cake dating back to the 1950s and 1960s, with favorites from Mickey's, Dolly Madison and Nickles. Sometimes they were called Banana Dreams, but by any name they were oh so sweet, and much-missed by sweet tooths everywhere since they were slowly dropped by snack cake brands in the early to mid-2000s. 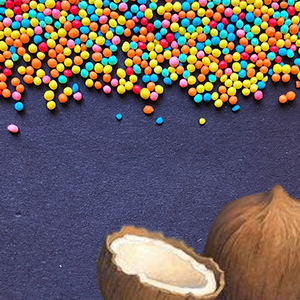 These 1980s Little Debbie snack cakes were apparently so obscure that we couldn't even find a photo of them, but that doesn't mean our memory of them has faded one bit. Imagine a Nutty Bar, only instead of chocolate and peanut butter, the twin bars were filled with coconut cream, coated in signature vanilla icing and glazed with a liberal amount of toasted coconut. They vanished in the early '90s, and we've been wishing they'd come back ever since. 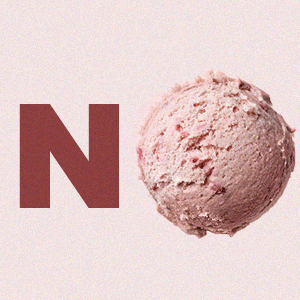 Let's take a look back at some bygone ice cream chains and frozen treats you will never eat again. Read more.