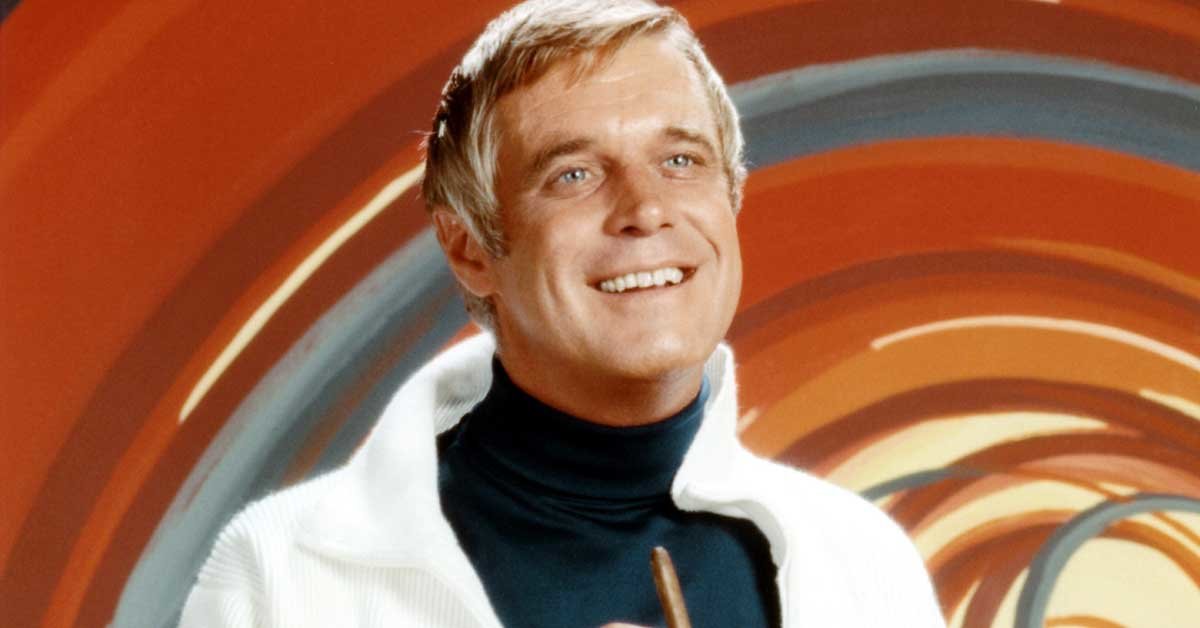 A dapper man with a sharp mind. Fond of long turtlenecks and even longer cigars. Always rides in a cool vehicle with a quirky driver. The descriptions all fit Hannibal Smith of The A-Team, but actor George Peppard perfected these character traits a decade earlier as the cool and clever Thomas Banacek.

Airing from 1972-74, Banacek chronicled the cases of a sophisticated Boston insurance inspector. When a tough-to-solve theft would arise, Banacek got the call. He also earned a sweet 10% cut of the insurance money upon recovering the hot goods. His loyal chauffeur, Jay Drury (Ralph Manza), took a 10% cut of that 10% cut.

The Polish-American Banacek often spouted supposed proverbs from his homeland like, "When a wolf is chasing your sleigh, throw him a raisin cookie, but don't stop to bake a cake." Sure, they were entirely made up by the screenwriters, but that didn't make them any less charming.

This zippy, funny mystery series — a sort of Columbo with the polar opposite of Columbo — garnered critical acclaimed… and lived a too-short life. Why was that? Find out below…

1. George Peppard killed the show to spite his ex-wife. 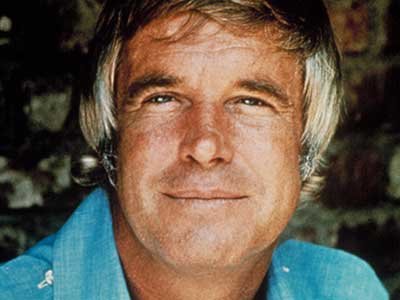 The romance between Peppard and Elizabeth Ashley bloomed on the set of the steamy, provocative 1964 drama The Carpetbaggers. The two co-stars would marry in 1966 — the second marriage for both — and have a son in 1968. Ashley stepped away from her acting career to raise the boy. Matrimony turned to acrimony turned to alimony. Six years later, the pair was closer to bitter enemies. During the production of Banacek, the couple split. In the divorce, Peppard was on the hook for about three grand a month in alimony, psychiatric care and child support, according to a 1972 story in The Los Angeles Times. To prevent Ashley from getting even a bigger cut of his salary, Peppard walked away from his Banacek paycheck. A third season was axed.

2. Peppard smoked his own personal stock of cigars. 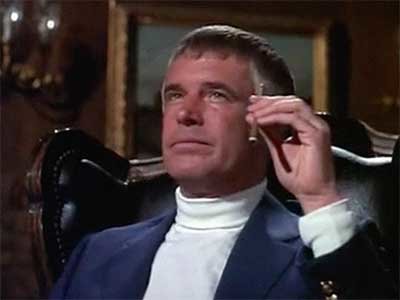 Peppard savored his tightly rolled panatelas from the 21 Club in New York. The renowned dining club and bar was a popular hangout for the social elite, welcoming politicians and the Rat Pack. Three Presidents stashed their personal wine collection in the cellar. Famously, Holly Golightly visits the joint in Breakfast at Tiffany's — a film that co-starred Mr. Peppard, of course.

3. Banacek lived in the same house of Steve McQueen in 'The Thomas Crown Affair.'

Banacek carried a lot of DNA with the hit 1968 caper film The Thomas Crown Affair. Only, the roles were somewhat reversed or combined. In the movie, Faye Dunaway plays an insurance investigator (with a 10% finder's fee) on the tail of the bored, rich mastermind of a thief, played by Steve McQueen. Both Thomas Banacek and Thomas Crown lived in a brick mansion, situated at 85 Mt. Vernon Street in Boston's posh Beacon Hill neighborhood. Early in both the Banacek pilot and The Thomas Crown Affair, you can see the men pull their fancy cars into the same driveway, in strikingly similar shots.

4. Polish-Americans gave the show a thumbs up. 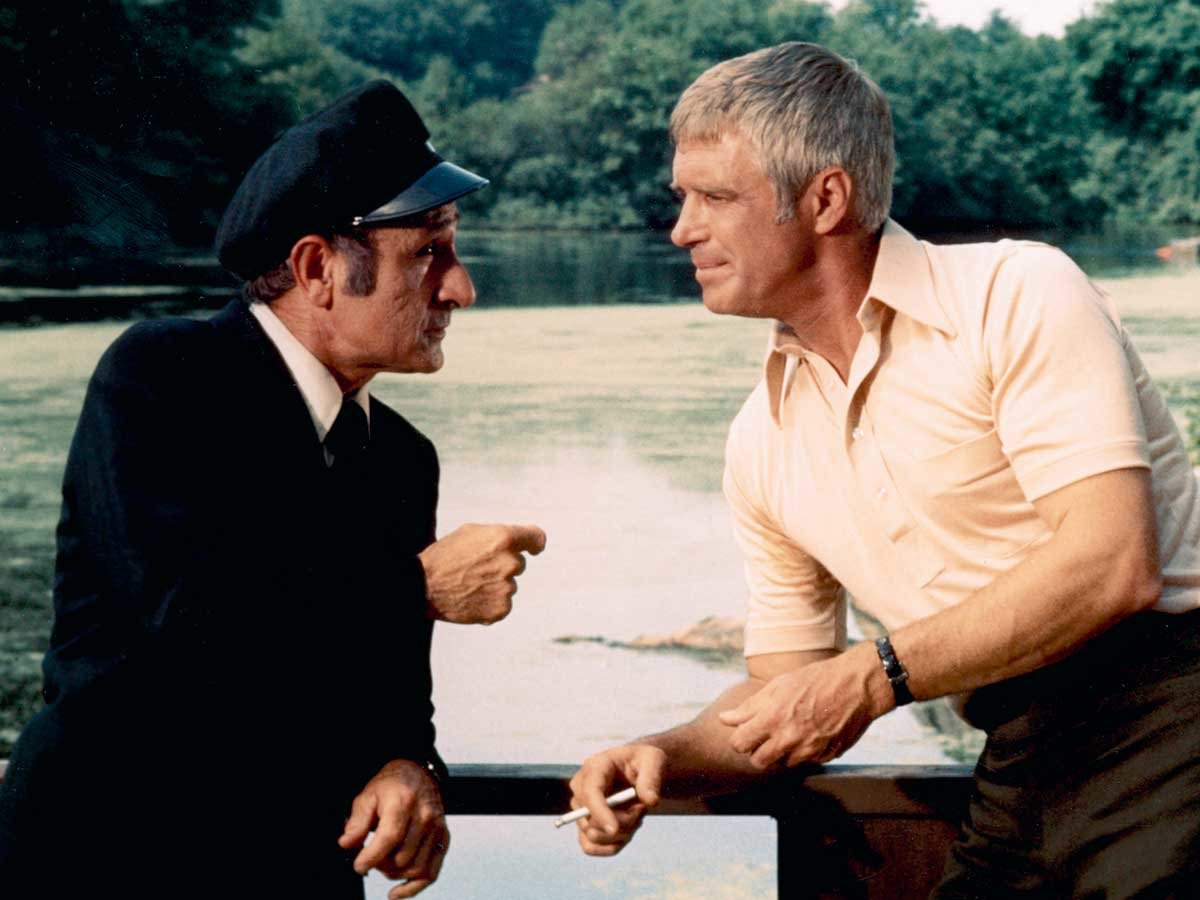 Technically, "Banaczek" is more of a Slovakian name than a Polish name. There are only a couple hundred people with that surname in Poland. And, as we mentioned, all those "Polish proverbs" in the show were bunk. Nevertheless, when it was on the air, Banacek earned the praise and approval of the Polish-American Congress for its positive ethnic portrayal, according to The New York Times.

Banacek aired as part of a "wheel series" under the banner of the NBC Wednesday Night Mystery Movie. Wheel series were quite popular at the time for the detective genre. The titles would alternate from week to week, like pitchers on a baseball team. Columbo was part of a similar wheel with McCloud and McMillan & Wife. Banacek took turns initially with Madigan and Cool Million, pictured here. Those lived a short life, replaced in season two with Faraday and Company, The Snoop Sisters and Tenafly. Banacek might've outlived those, too, if not for that pesky divorce thing. 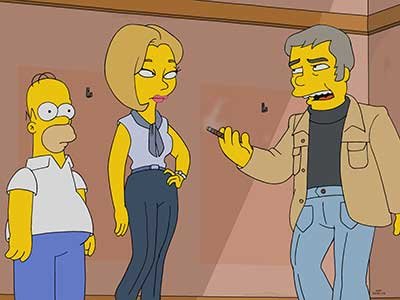 Who says Banacek isn't relevant nearly half a century later? The Simpsons did an episode-long spoof of the show in its 29th season, in an episode titled "Homer Is Where the Art Isn't." Bill Hader voiced a Peppard-looking character named "Manacek," complete with turtleneck and cigar. 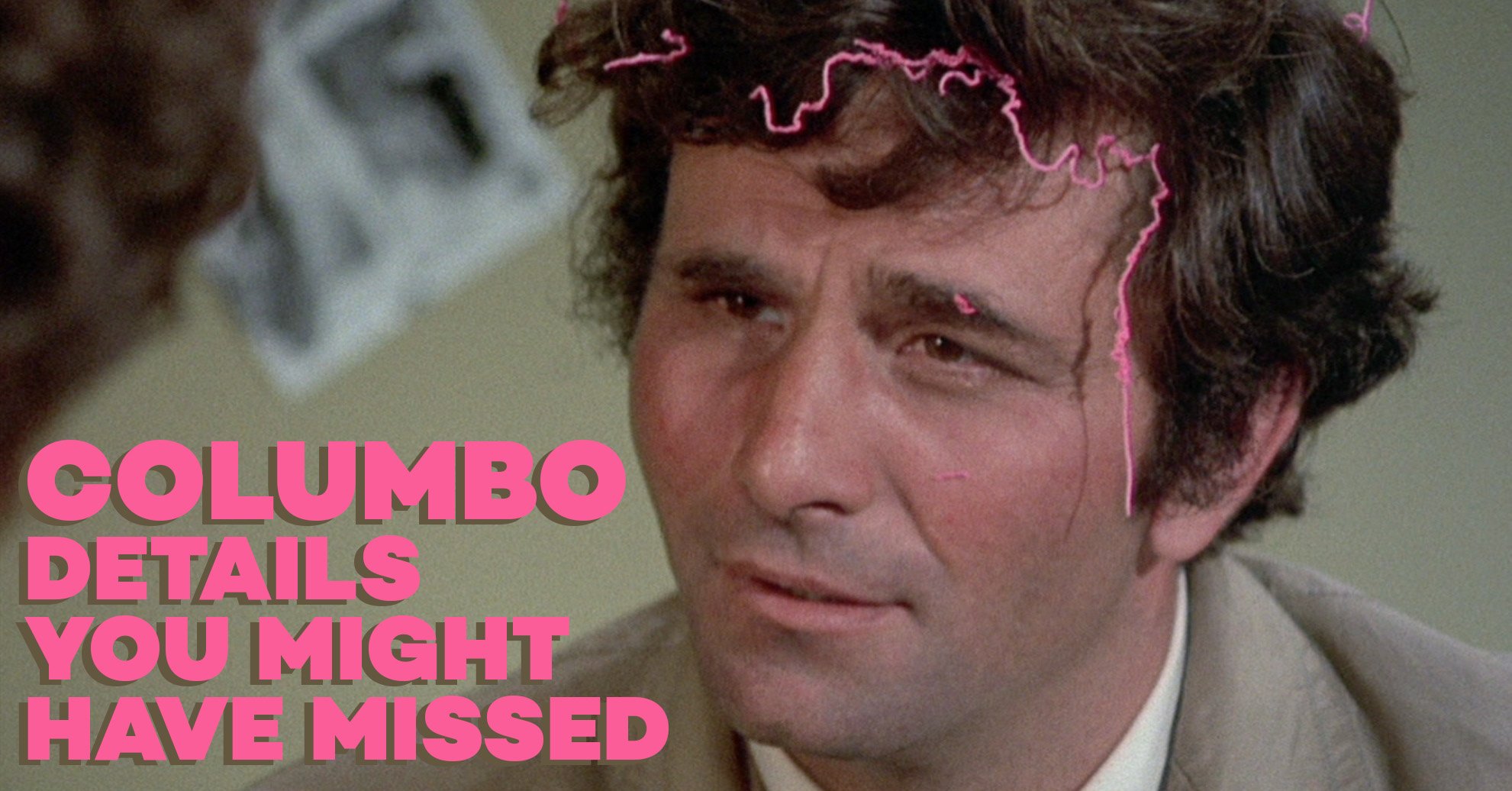 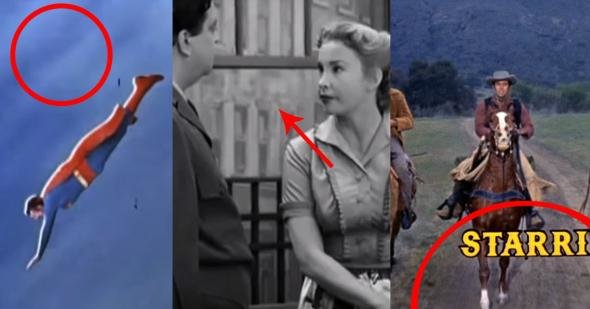 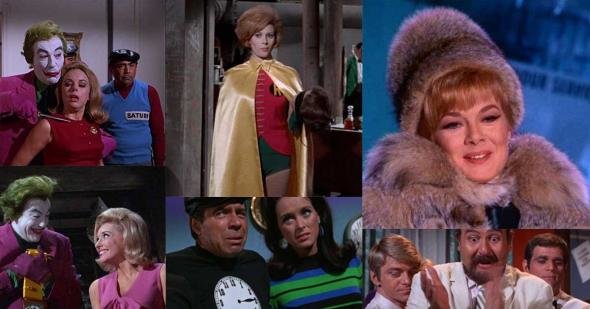 Did you know?1960s
6 things you probably didn't know about Jack Dodson of The Andy Griffith Show
Are you sure you want to delete this comment?
Close

MichaelPowers 31 months ago
I also read that another factor contributing to Banacek's cancellation was that GP wanted to start directing episodes and the network would not let him.
So George walked.
Like Reply Delete