Home / Stories / 6 reasons why Audrey Meadows was the greatest
Did you know?

6 reasons why Audrey Meadows was the greatest

On top of being a housewife, she was a prominent banker and aviation enthusiast. 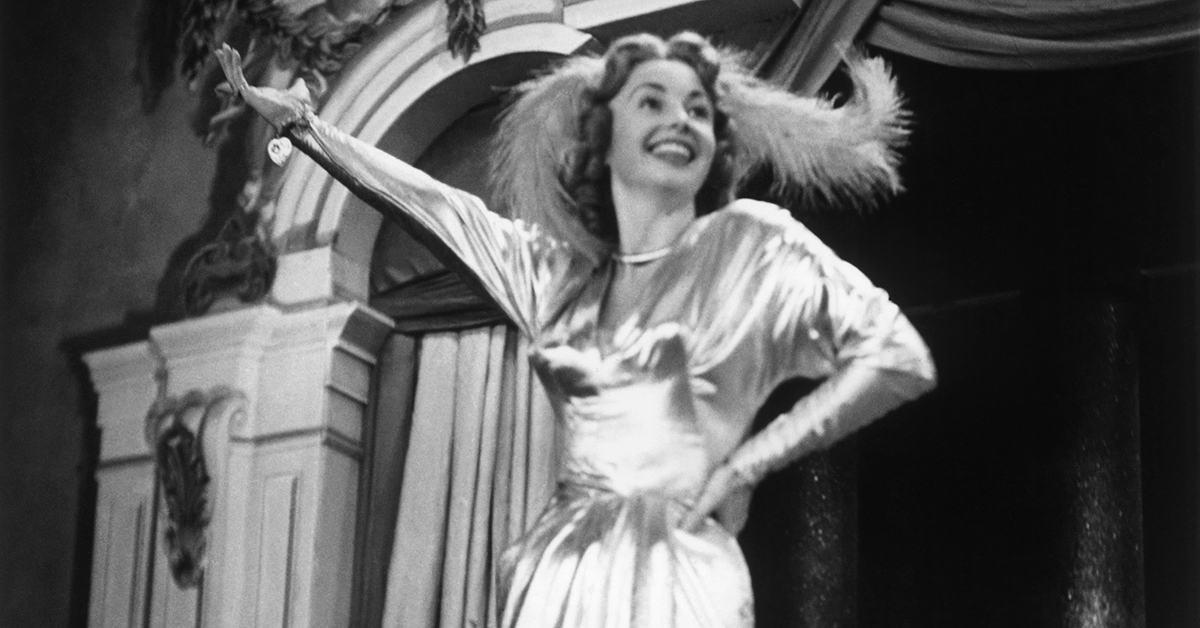 On television, Audrey Meadows played the sweet and sensitive housewife Alice Kramden on the 1950s sitcom The Honeymooners.

But in real life, Meadows was so much more. From banking to aviation, the sitcom star was involved with tons of different projects that only add to her status as one of the most beloved television stars of all time.

Here are six quick facts you probably didn't know about Meadows on her birthday. 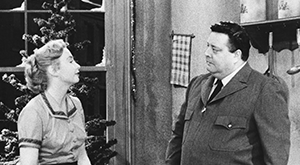 1. Her parents were Episcopal missionaries. 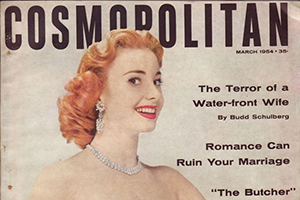 Meadows' three older siblings (including the actress Jayne Meadows) were born in China, where their parents worked as missionaries. The family returned to the United States in 1921, and Meadows was born the following year.

2. The first woman to play Alice Kramden was blacklisted. 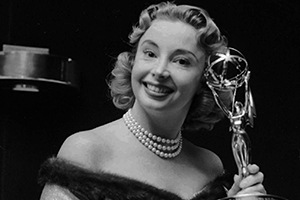 No, Meadows didn't originate the role of Alice Kramden on The Honeymooners. Instead, actress Pert Kelton was the first person to play the part on The Jackie Gleason Show. Kelton was removed from the show after being blacklisted from the industry for allegedly having communist sympathies.

3. She's the only actress to receive residuals. Meadows is the only actor from the "Classic 39" episodes of The Honeymooners to receive royalties. Her brother was a lawyer who inserted a clause in her contract stating she would be paid if the show was ever rebroadcast. That's right, every time you watch The Honeymooners, the Meadows estate gets a check.

4. She had a financial career. 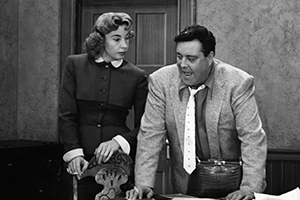 Meadows served as a director of the First National Bank of Denver for 11 years, becoming the first woman to hold the position.

5. She was an aviation enthusiast. 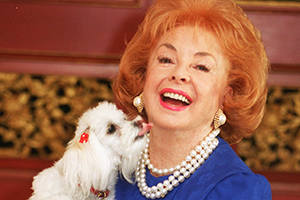 Meadows' second husband was Robert Six, the former president of Continental Airlines. From 1961 to 1981, the actress served as an advisory director for the company. In that role, she was involved with the designs of the flight attendant's uniforms, aircraft interiors and the airline's "President's Club" airport lounges.

6. She reprised her most famous role several times. 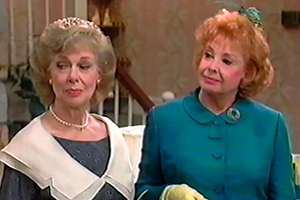 Despite all her other prominent roles, Meadows never stopped acting. She reprised her most famous role of Alice Kramden no less than six times, the last being in 1991 for the TV series Hi Honey, I'm Home.

ugaJvoorheis 9 months ago
To me it was meant to be to have Audrey Meadows play the iconic role of Alice Kramden. The other lady wasn't bad but she couldn't hold a candle to Audrey! The way she traded sarcastic remarks back and forth with Jackie Gleason shows that she was a contender for Hollywood for sure. I remember watching her play miriele's mother on the TV show Too Close for Comfort. Back then if you could hold your own with Jackie Gleason you were in there. Such a shame we lost them but at least we have their shows to remind us of simpler and funnier times

ndebrabant 14 months ago
Great actress. Always loved her and her sister, Jayne, who was married to Steve Allen.
Like (1) Reply Delete