We don't want to imagine a world without Robin Williams or Penny Marshall. 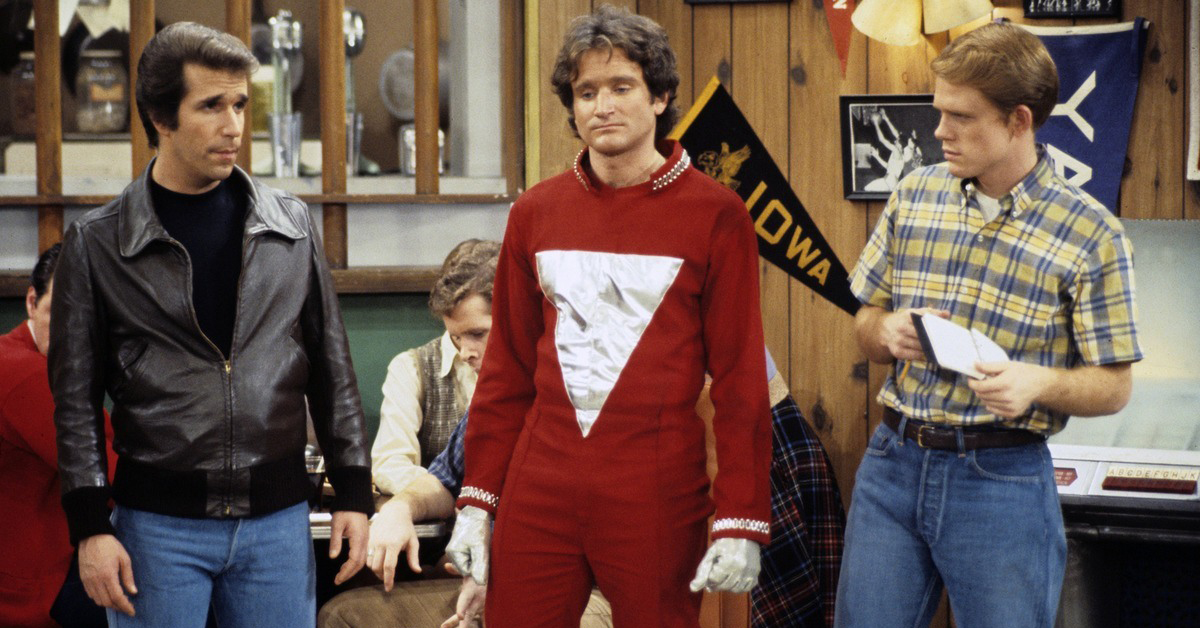 Yesterday, entertainment legend Garry Marshall passed away at 81. We know him as the creator of Happy Days and Laverne & Shirley and the director of films like Pretty Woman and Beaches, but his reach extends even further.

It's hard to measure exactly the amount of influence he's had on the industry, but one thing's for sure — it's huge.

Marshall not only created, directed and wrote some of the most beloved TV shows and movies of all time, but he also helped mold some of the industry's biggest stars.

Can you imagine a world without Mrs. Doubtfire? Or how about Julia Roberts' megawatt smile? Here are six powerful actors and directors that we can't imagine our world without, all thanks to Garry Marshall. 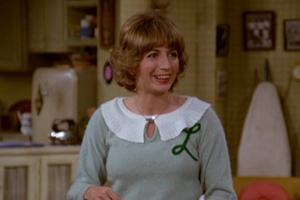 Marshall gave his sister the opportunity of a lifetime by casting her as Myrna Turner on The Odd Couple. Her recurring role lead her to a spot on Happy Days, which ultimately lead to her big break as Laverne on Laverne & Shirley. Audiences and critics adored Marshall, and she effortlessly made the transition to director, becoming the first woman to direct a film grossing over $100 million at the box office.

Okay, we know what you're thinking: Ron Howard was a television star before Happy Days. Although the young "Ronny" appeared on The Andy Griffith Show, Marshall allowed Howard to blossom into a full-fledged star by casting him as Richie Cunningham. Like Marshall's own sister, Howard became a successful director after appearing on the sitcom for seven seasons. 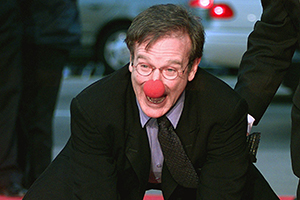 One thing's for sure — a world without Robin Williams would be a world with less laughter. After the stand-up blew away the cast and crew at audition, Williams was recruited to guest star on Happy Days as the extraterrestrial Mork. The character proved to be so popular he got his own spin-off, Mork & Mindy. Williams' career exploded after the show, appearing in dozens of classic movies and even winning an Academy Award.

Who doesn't love the Fonz? More importantly, who doesn't love Henry Winkler? The actor developed a cult following during the show, and his fan base endures to this day. Winkler credits Marshall for turning him into a star, and the actor has kept busy more than 30 years after Happy Days ended in 1984, appearing in TV shows and movies. 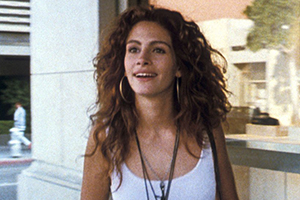 One of the most bankable actresses in the world got her start in one of Marshall's most beloved films. Pretty Woman put Julia Roberts on the map, allowing her to take on more diverse roles. The actress remained loyal to Marshall, appearing in three more of his movies. 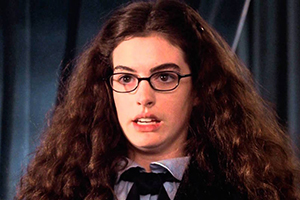 Similar to Roberts, it was a Garry Marshall film that put Hathaway on the map. The actress' first film role, The Princess Diaries, thrust her into the spotlight and helped her become a teen sensation. Hathaway took on more dramatic roles, and eventually earned an Academy Award in 2013. Hathaway teamed up again with Marshall for Valentine's Day, and today she's also one of the world's most bankable actresses.