Even the President refused to miss this pioneering cop drama. 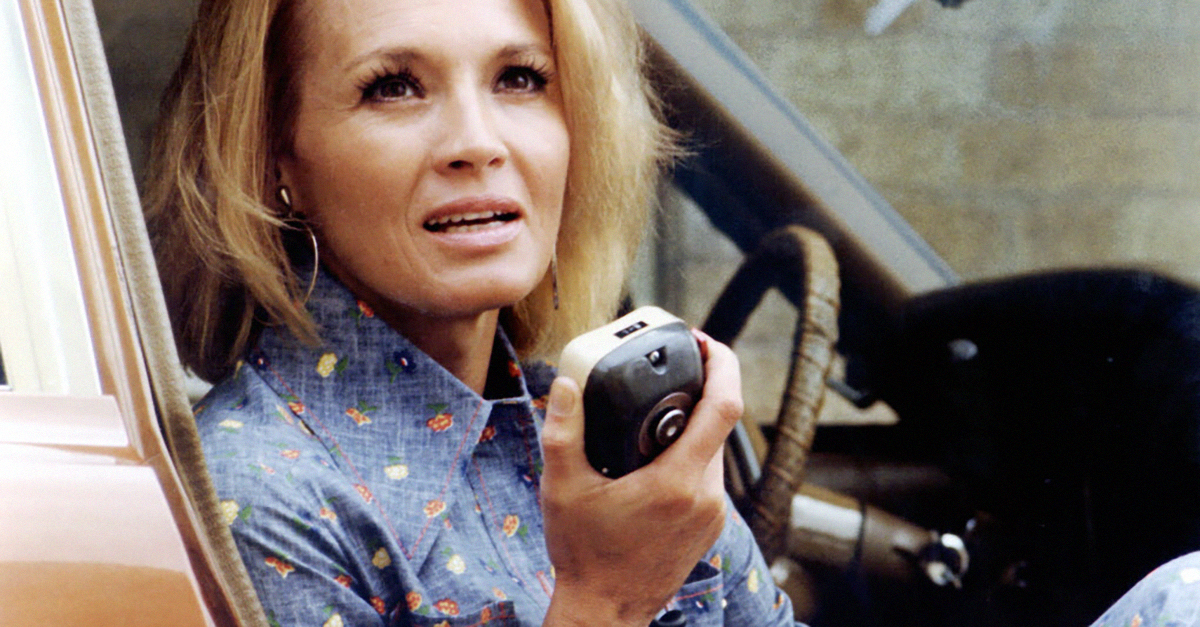 Police Woman was monumental for it's time. Angie Dickinson starred as Sgt. "Pepper" Anderson, an undercover police officer working for the Crime Conspiracy Unit in Los Angeles. Running from 1974 to 1978, the pioneering program was the first successful American hour-long primetime drama to feature a woman in the leading role.

That is just one of the fascinating facts about this gripping cop series. Let's load some more into the chamber.

1. Angie Dickinson was over 40 when the show started. 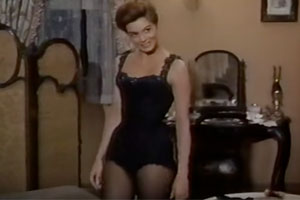 Dickinson was 43 years old when Police Woman first aired. In fact, she had been on screen for years. Her first part was a small role in Howard Hawk's 1959 film, Rio Bravo. 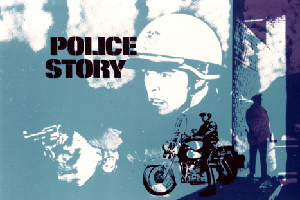 Robert L. Collins, the creator of Police Woman, first dreamt up the character for the season one finale of Police Story, which served as the pilot for Angie Dickinson's solo vehicle. Collins also directed a production of Death of a Salesman in Los Angeles.

3. Dickinson had a controversial magazine pose. 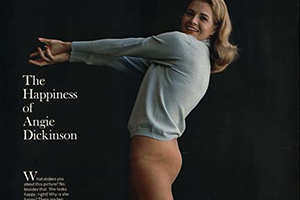 Dickinson went pantsless for Esquire in 1966 — five decades before Kim Kardashian dared to bare on the cover of Paper. Dickinson set the standard in bottom baring on magazines. The iconic photo was snapped by Frank Bez when the actress 35. Bez also took photos of Andy Warhol, Nico and Johnny Cash. 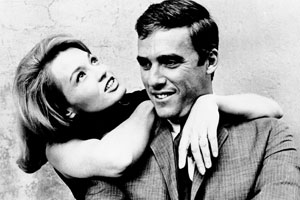 5. The President planned his work around it. 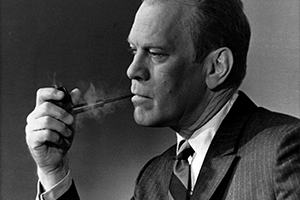 The People profile also revealed that Gerald Ford adored the show. (They wrote that it was his "favorite," though other sources have listed trucking adventure Movin' On as the 38th President's must-watch.) In face, Ford once rescheduled a White House press conference because it conflicted with the show's time slot.

QUIZ: CAN YOU NAME THE CLASSIC COP SHOW BY ONE FRAME? 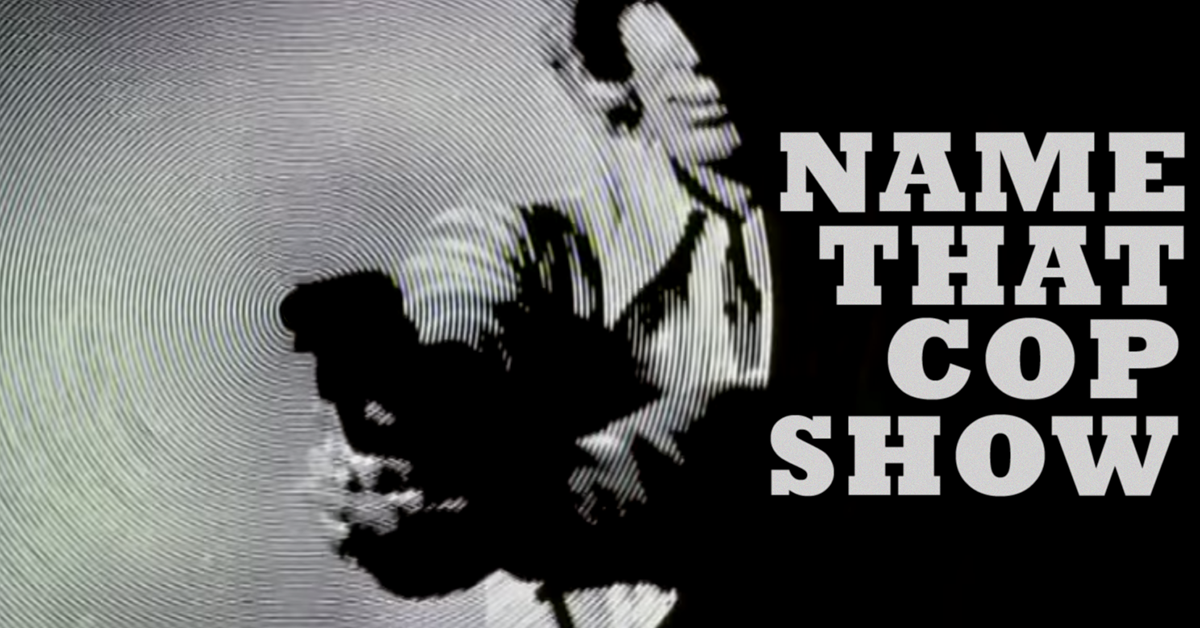 We show you one image from the opening credits. You name the series. TAKE THE QUIZ