Yes, there is a difference between a creamsicle and a dreamsicle. 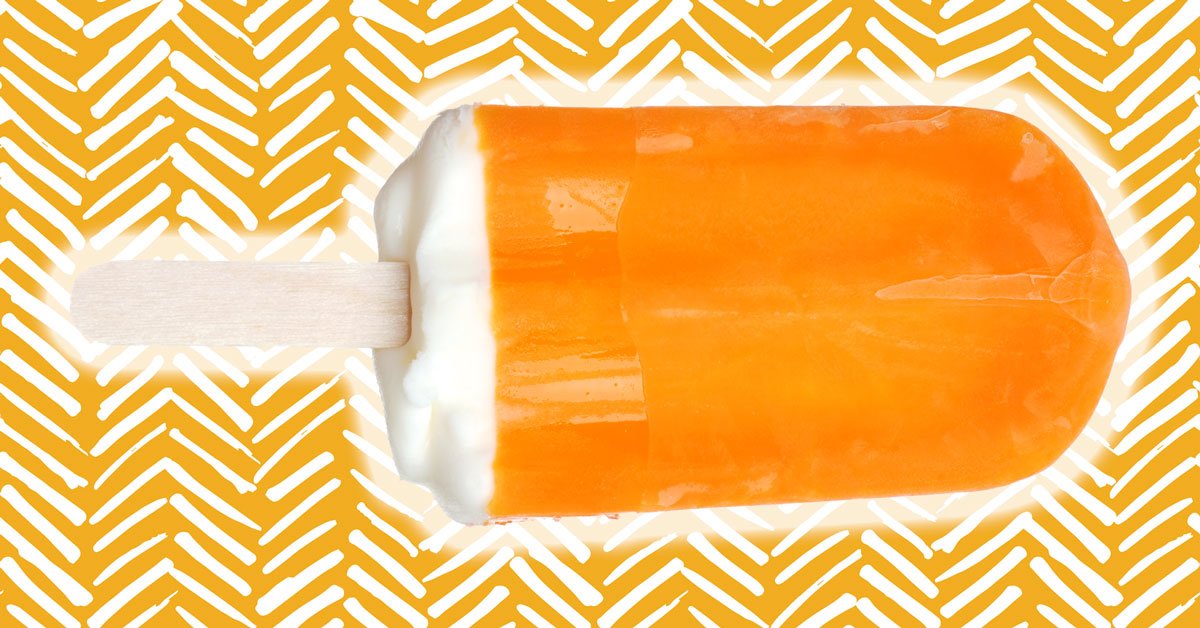 When is the last time you enjoyed this frozen delicacy?

Creamsicles are a unique and satisfying treat that make a hot summer day a little bit better. The flavors of the classic creamsicle have been used in everything — cakes, candy, and even cocktails love the tang of citrusy orange paried with mellow, creamy vanilla.

Here are a few fun facts to make your next creamsicle even tastier!

1. Popsicles were invented by and 11-year-old boy. 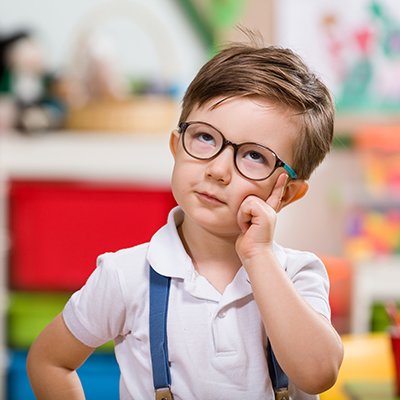 Young lemonade salesman Frank Epperson had no idea that leaving his fruit juice out in the cold overnight would lead to a revolutionary treat. When he found his drink frozen the next morning, he was compelled to give it a taste and… BAM! The idea for the popsicle was created. At first, he shared his new creation with his classmates. He didn't start publicly selling his popsicles until 1923 at an amusement park in Neptune, California.

2. Dreamsicle vs. Creamsicle: Which is correct? 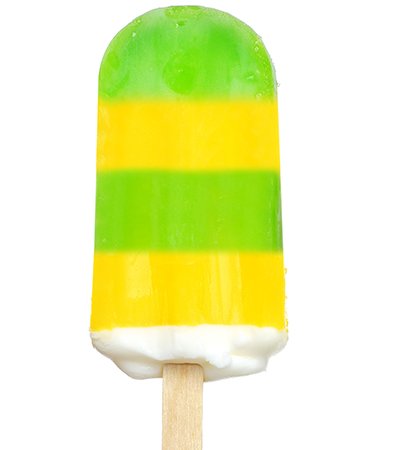 These terms have been used interchangeably since the start of the creamsicle. It turns out there is a difference! Both have a juice pop/solid sherbert exterior, and both started out as brand names, but a creamsicle technically has an ice-cream center. A dreamsicle has an ice-milk center.

3. There was more than one creamsicle flavor. 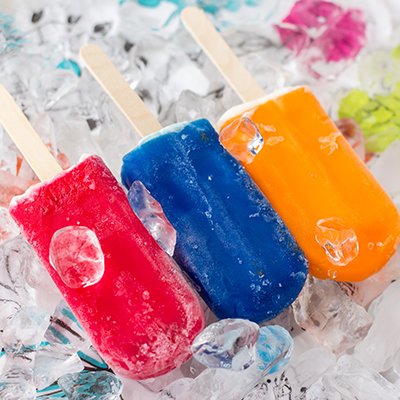 The most popular combination for a creamsicle is the classic orange sherbert or ice pop exterior surrounding a vanilla-ice-cream center. For a long time, more flavors were available for purchase! Flavors such as blue raspberry, lime, grape, cherry, and blueberry have all made an appearance on the market at some point or another. 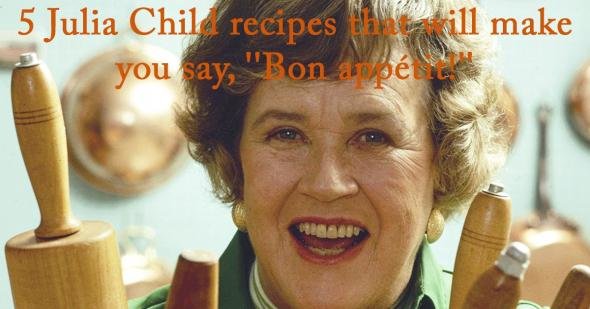 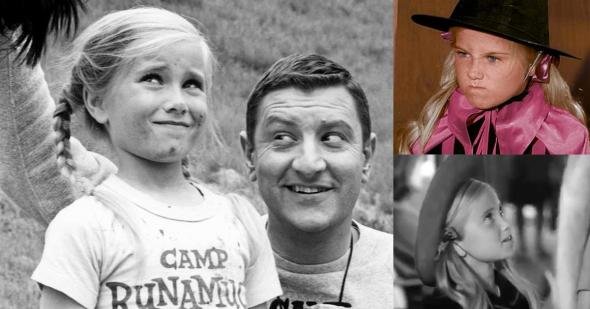 Did you know?1960sNostalgia
Maureen McCormick was all over TV before joining The Brady Bunch 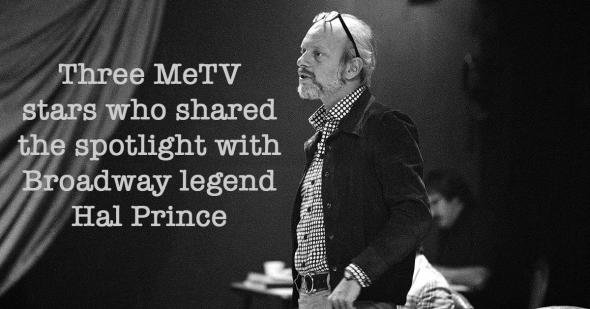 obituariesDid you know?
Three MeTV stars who shared the spotlight with Broadway legend Hal Prince
Are you sure you want to delete this comment?
Close

idkwut2use 17 months ago
Love all the flavors, but my next question is...what's the difference between ice cream and "ice-milk?!?"
Like Reply Delete

EmBee 19 months ago
We always called them 50/50 bars.
Like Reply Delete