From Chicago to NYC to MeTV, Prince made his mark on entertainment forever. 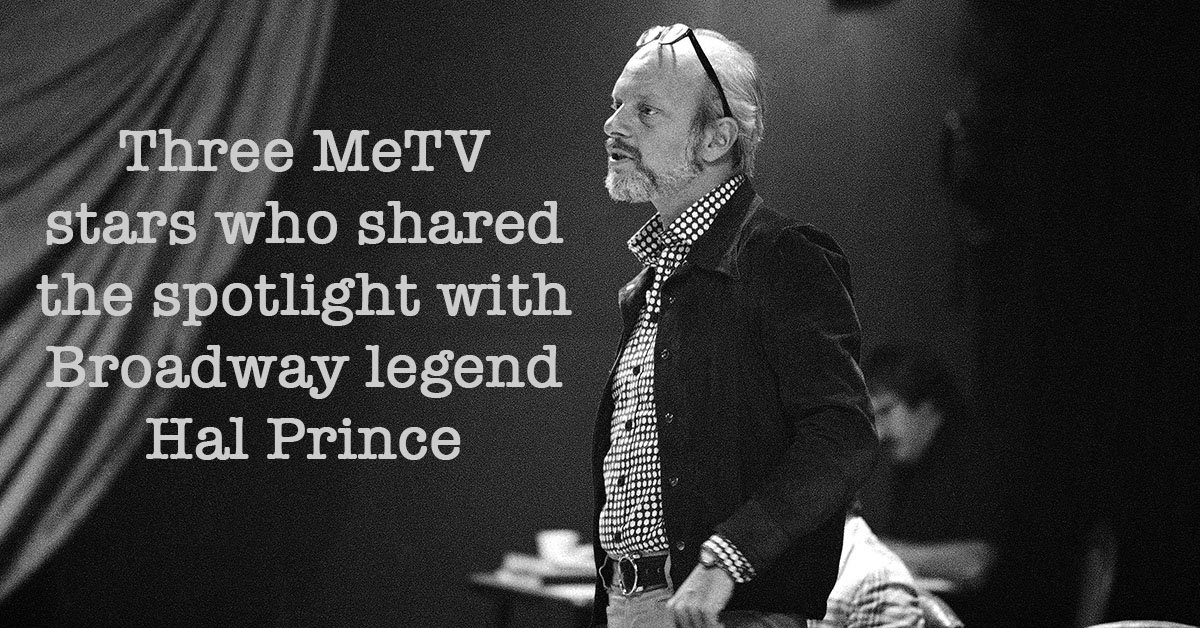 On Wednesday, July 31, the world bid farewell to Harold "Hal" Prince, celebrated Broadway producer and director. Prince passed while in Reykjavik, Iceland. He was 91 years old.

With 21 Tony Award victories, his name has been associated with the Great White Way since he was 19. He started in the industry as an assistant director in 1948, working alongside established producer and director George Abbott. Prince won his first Tony in 1955 for the musical The Pajama Game, a show that dealt with wage and labor struggles in a pajama factory. He served as the show's co-producer alongside Abbott, planting his stake in the theatre game and never turning back.

From here, Prince would go on to launch numerous shows that have since become household staples.

Fiddler on the Roof (1964, producer), A Little Night Music (1973, director and producer), and Phantom of the Opera (1986, director) are just a few of the pieces that he brought to life. With so many productions on his resume, it's not surprising that he also knew some of the biggest names in theatre, film and television. He even worked with a handful of MeTV stars in the process.

Here are three MeTV celebrities that Prince worked with as a producer, director and colleague. 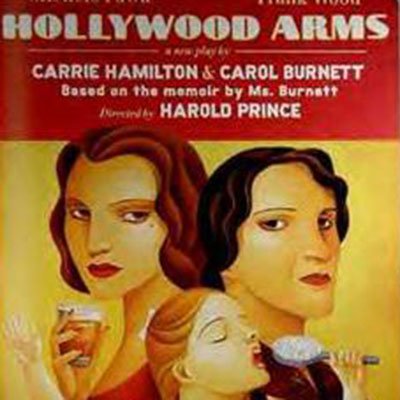 Carol Burnett seems to have friends all over the entertainment world, but Prince is an exceptional example. In 2002, Prince directed and produced Burnett's original work Hollywood Arms. The play, an adaptation of her book One More Time, focuses on three generations of women living on welfare from 1941 to 1951. The characters are a reflection of Burnett's true living situation growing up, and Prince handled the project personally to make sure the story was done its true justice. 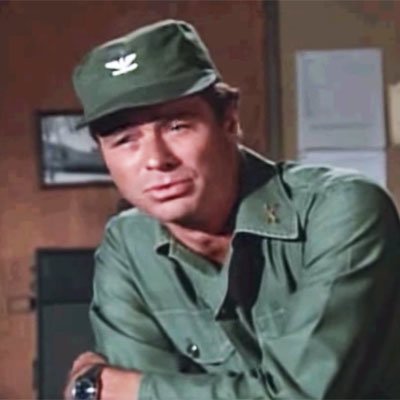 Winter is best known for his role as Colonel Samuel Flagg on the hit show M*A*S*H, a part that he played from 1973–79. It may come as a surprise to learn that the Colonel was also a Tony-nominated actor for a role in a musical. With Prince heading up the project as both producer and director, Winter played the role of Ernst Ludwig, a German who befriends leading character Cliff, in the hit musical Cabaret. Alongside the talents of Joel Gray and Jill Haworth, Winter was part of a show that would inspire numerous revivals and a 1972 smash film.

3. Chita Rivera of The Carol Burnett Show, West Side Story and more 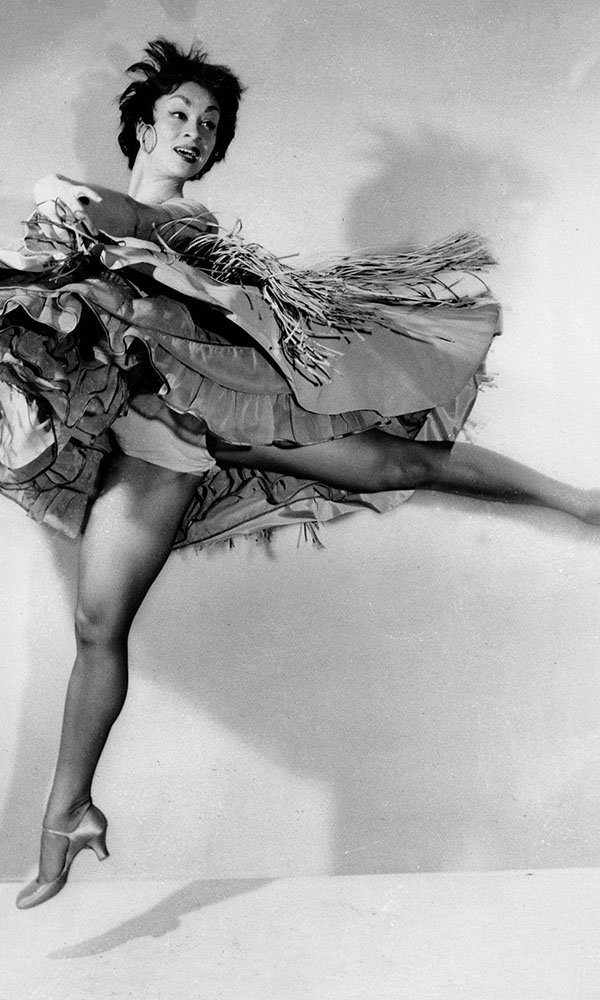 Rivera appeared as a much-anticipated guest on The Carol Burnett Show and dazzled as usual. Her career on Broadway is almost as long as Prince's. They two worked together on a number of projects, the first of which being West Side Story (1957). Rivera was a great fit for the role of Anita, so much so that she performed the role in it's second run in 1960. Prince acted as co-producer both times, earning a nomination for Best Musical in 1958. The pair also worked together on the musicals Zorba (1968) and Kiss of the Spider Woman (1993). 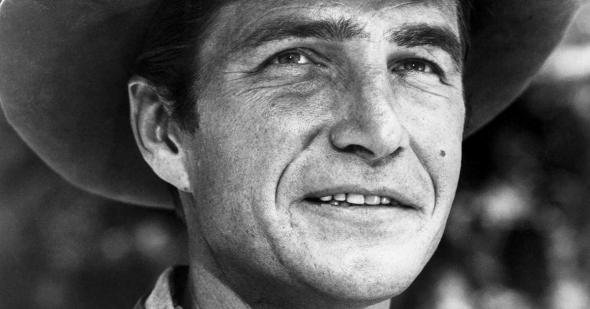 Did you know?1960s1950sWesterns
Rawhide star Eric Fleming had the roughest and most rugged life of any TV star 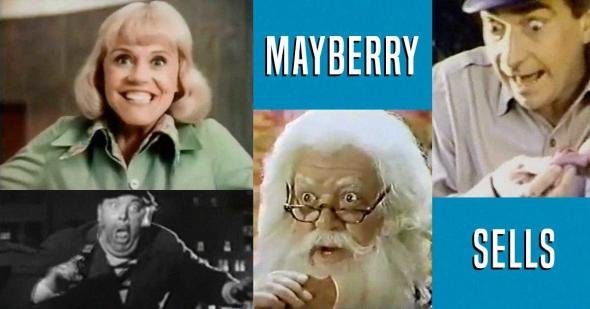 NostalgiaCommercials1970s
Many Mayberry citizens turned up in television commercials, too 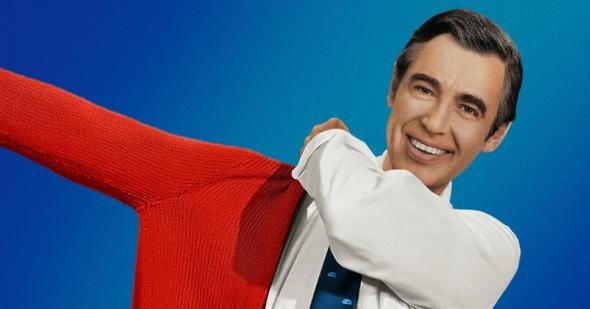 nostalgia
5 incredible Mister Rogers quotes to celebrate the upcoming movie
Are you sure you want to delete this comment?
Close

teire 34 months ago
My first Broadway musical was a Harold Prince show, The Rothschilds, starring Hal Linden pre Barney Miller. Balcony seats cost $3.50 — there may have been a student discount involved.
Like (1) Reply Delete