Who predicted that actors from Happy Days, The Flying Nun and Laugh-In would someday take home Oscars? 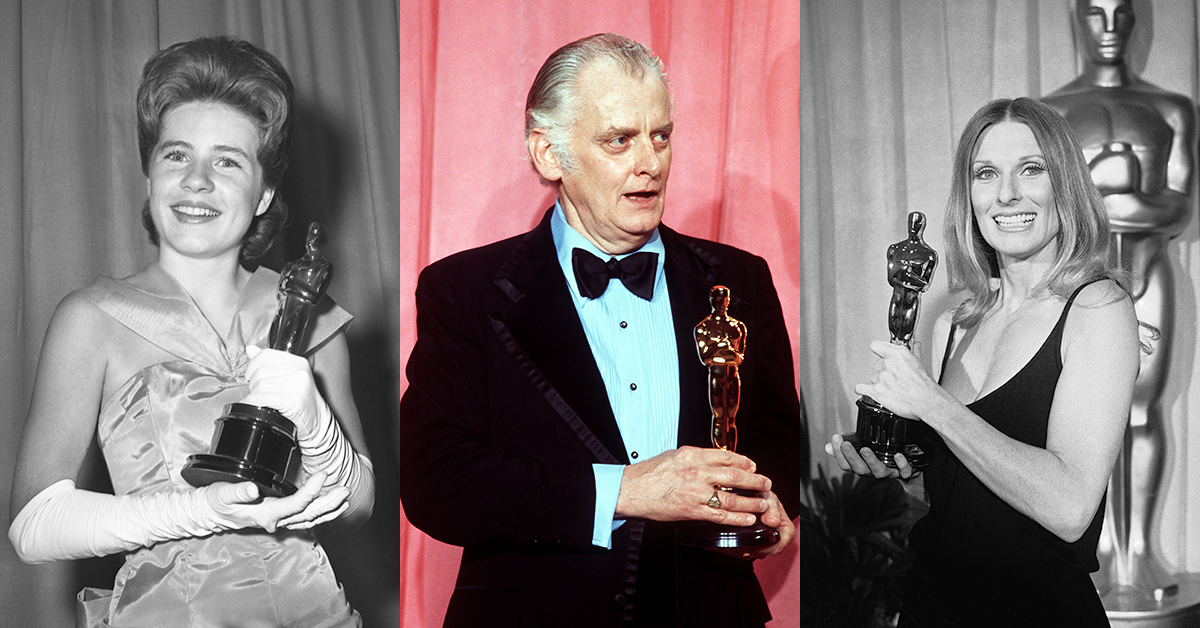 Nowadays, television is a prestige medium. A big movie star can jump into a television gig without it seeming like a statement on his or her career.

This was not always the case. The silver screen was seen as the pinnacle of the art form, while television was somehow lesser. Of course, we know this to be a dubious claim. Still, some actors made the leap from sitcoms to Oscars. Other televisions stars became such icons with their TV characters that we forget they once took home Academy Awards.

Let's take a look back at performers who were both television stars and Oscar winners. 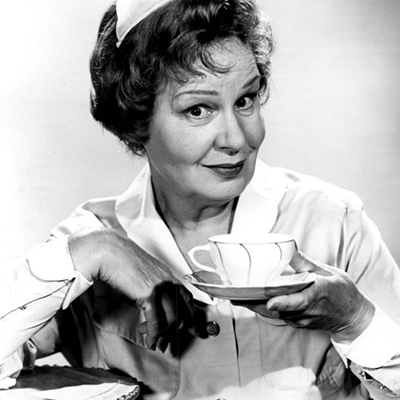 Before slipping on her maid costume as the lead in Hazel, Booth nabbed the 1952 Best Actress Oscar for Come Back, Little Sheba, her film debut. 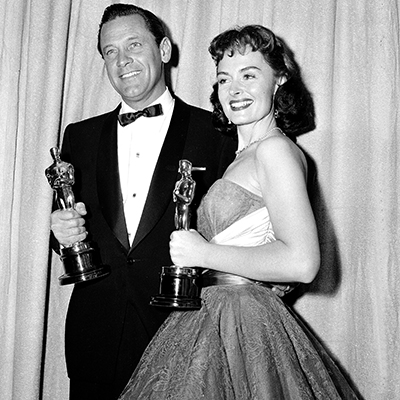 Before headlining her charming sitcom, The Donna Reed Show, the Iowa native earned Best Actress in 1953 for From Here to Eternity. Here she is posing with fellow winner William Holden. 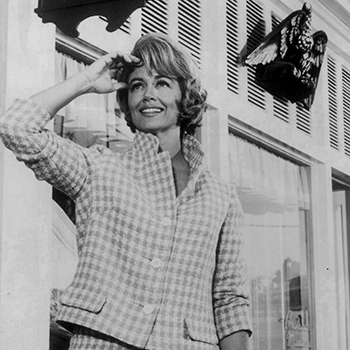 The glamorous silver screen actress of the 1950s became a fixture of 1960s television for her role on the pioneering primetime soap Peyton Place. Malone won her Oscar in 1956 for Written on the Wind. 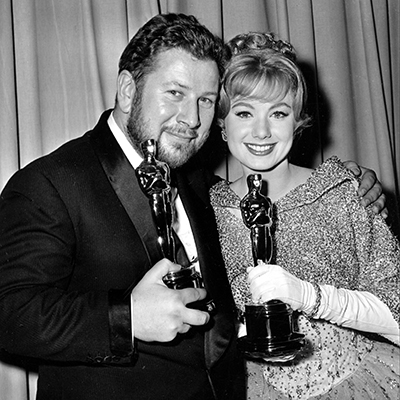 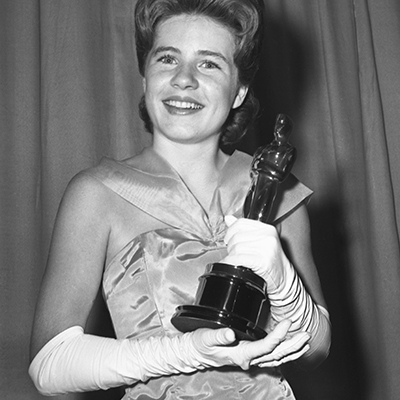 In 1962, at the age of 16, Duke took home the trophy for playing Helen Keller in The Miracle Worker, a role that originated on Broadway. The following year, she was pulling double (and sometimes triple) duty on her adorable sitcom The Patty Duke Show. 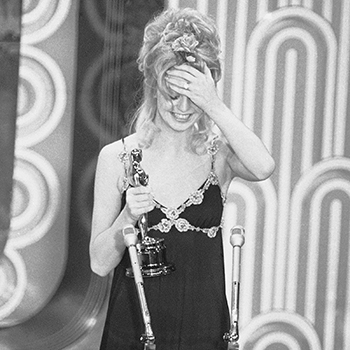 Hawn was a scene-stealer on the single-season sitcom Good Morning, World and, of course, in 64 episodes of Rowan & Martin's Laugh-In. She closed out the 1960s by taking home the Best Supporting Actress Oscar for Cactus Flower, and her career took off. 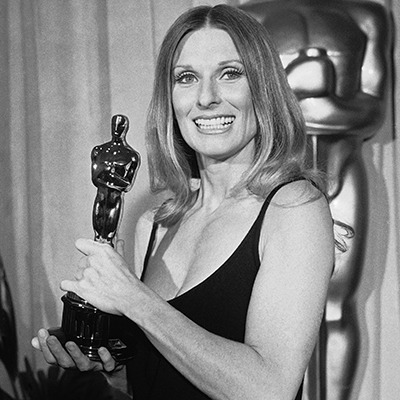 A former Miss Chicago and Top 16 finisher in the 1946 Miss America pageant, Leachman won an Oscar in 1971 for her supporting role in The Last Picture Show. Of course, she would go on to join the stellar cast of The Mary Tyler Moore Show and star in the spin-off Phyllis. 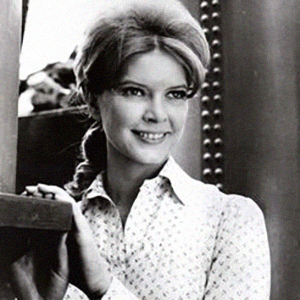 Until 1967, the Exorcist star was known as Ellen McRae, and filled her resume with a recurring role on The Iron Horse (pictured) as well as numerous spots on 77 Sunset Strip, Gunsmoke, Perry Mason and more. She won her first Academy Award in 1974 for Alice Doesn't Live Here Anymore, and was nominated a handful of other times. 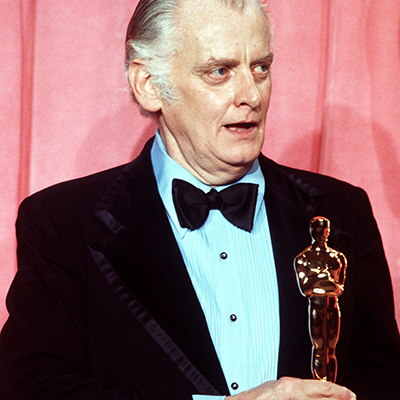 The Honeymooners veteran topped a remarkable field of competitors — Jack Nicholson in Chinatown, Al Pacino in Godfather II and Dustin Hoffman in Lenny — to take home his Best Actor award for Harry and Tonto in 1974. 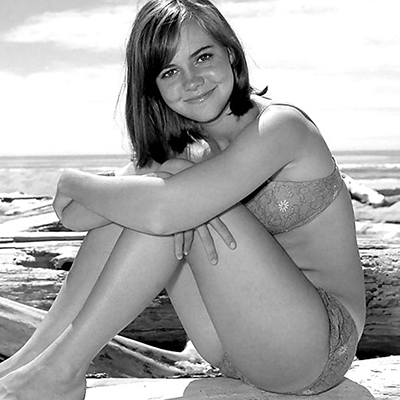 We liked her, back then, we liked her… long before she gave her famous Oscar speech after winning for Places in the Heart in 1984, and even before she won for Norma Rae in 1979. Field was a teen idol of the 1960s as the title character in Gidget and The Flying Nun. 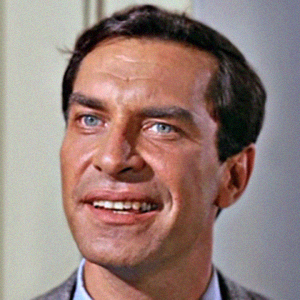 Master of disguise Rollin Hand on Mission: Impossible and moon inhabitant on Space: 1999, Landau blossomed in his late career, with two Oscar noms in the late-'80s before winning with Ed Wood in 1994. 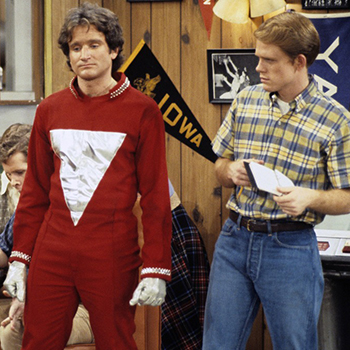 The comedy legend went from the zany humor of Mork to stunning dramatic performances. He won his Best Supporting Actor in 1997 for Good Will Hunting, after repeatedly losing Best Actor to aces like Daniel Day-Lewis and Anthony Hopkins. 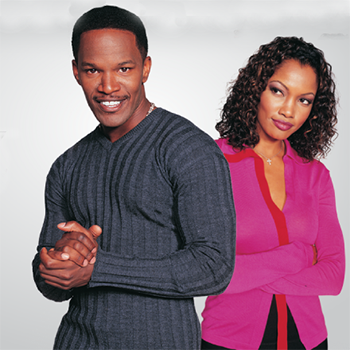 Foxx had a momentous 2004, when he was nominated in both the Best Actor and Best Supporting Actor categories. He won the former for Ray, making a huge career leap from his small screen roles on The Jamie Foxx Show and In Living Color. 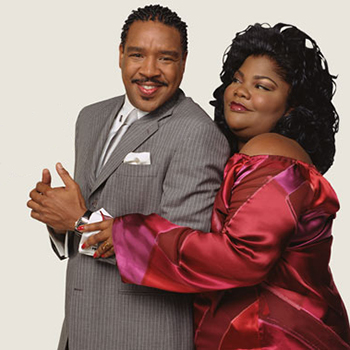 The erstwhile matriarch of The Parkers took home the gold statue in 2009 for Precious. 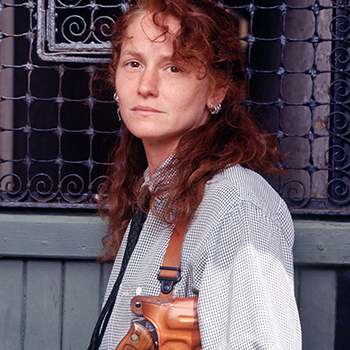 Leo logged years on All My Children before leaping to primetime as a cop on Homicide: Life on the Street. She finally got her due acclaim with an Oscar for The Fighter in 2010.

quizmusic
Are these names of Beach Boys songs or episodes of The Donna Reed Show?
Are you sure you want to delete this comment?
Close

Amalthea 1 month ago
Although not an acting Oscar, Little Opie and Richie Cunningham - aka Ron Howard - DOES have an Academy Award for Directing (A Beautiful Mind).
Like Reply Delete

jasakron 29 months ago
Shelley Winters and Estelle Parsons both Oscar winners and then were on Rosanne as her mom and grandma.
Like (1) Reply Delete

Samuel 31 months ago
Ernest Borgnine in MCHALE'S NAVY, Broderick Crawford in HIGHWAY PATROL and Karl Malden in THE STREETS OF SAN FRANCISCO were all Oscar-winning actors who went into tv series after they won their Oscars.
Like (2) Reply Delete

Amalthea Samuel 1 month ago
Ernest Borgnine was also in Airwolf.
Like Reply Delete