He wrote the songs — and the advertising jingles — that the whole world sings. 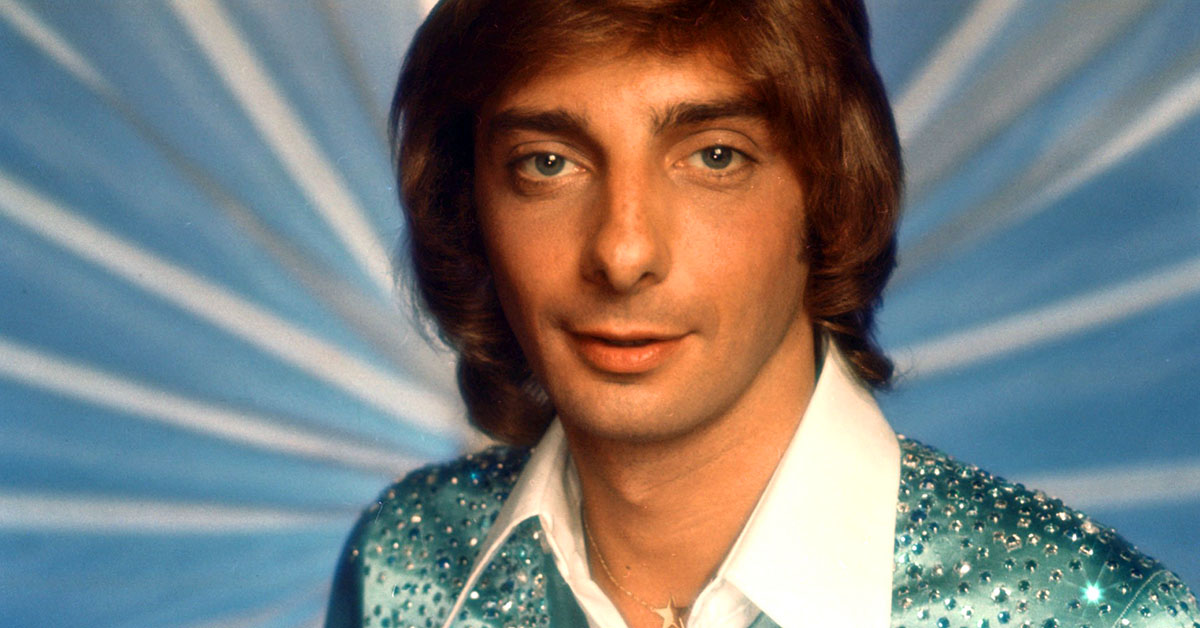 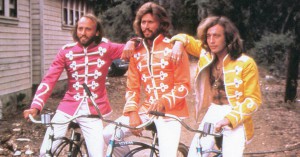 Before there were Beliebers, there were Fanilows. Though the critics drubbed him, Barry Manilow became one of the most popular singer-songwriters of the 1970s. The Brooklyn-born crooner would go on to sell over 80 million albums.

To celebrate the man, here are some things you might not know about Barry Manilow. 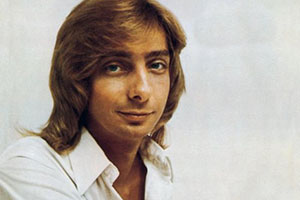 Manilow was his mother's maiden name, which he adopted at his bar mitzvah.

2. He wrote the "Like a good neighbor" State Farm jingle. 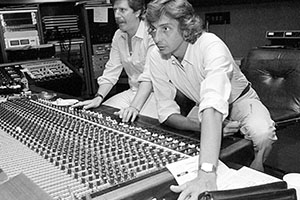 The young Manilow honed his skills on Madison Avenue, penning brilliant jingles that continue to be used today. You undoubtedly know his "Like a good neighbor, State Farm is there." But did you know there were originally poetic verses, too? “We all hope the good times never leave us behind / We face our tomorrow with some peace of mind / No man has a promise of a life without care,” the tune mused.

Another (literal) commercial hit was his infectious refrain, "I am stuck on Band-Aid brand, 'cause Band-Aid's stuck on me." In a 2011 interview with Vanity Fair, Manilow recalled, "Writing jingles was a very competitive field. You had to write the catchiest melody in 30 seconds or less and make it better than the other guy’s. I learned a lot about orchestration, about song structure and arrangement." 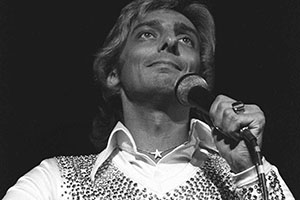 Manilow won two Clio Awards in 1976 for his work for Tab and Band-Aid, and in 2009 the advertising industry granted him a Clio Honorary Award for his life's work in the field. He contributed to McD's "You deserve a break today," and many more.

5. His first recordings were under the name Featherbed and produced by Tony Orlando. 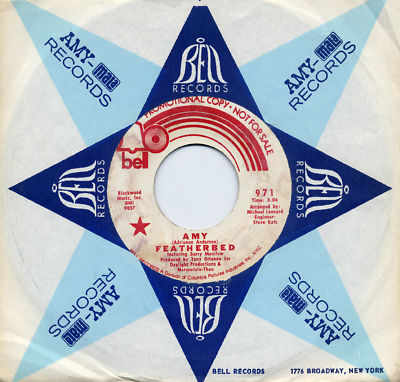 Before striking out under his own name, Manilow cut a handful of tracks with session musicians and producer Tony Orlando. Bell Records released a promo of his softly psychedelic "Amy" in 1971. Take a listen to it.

6. He played piano in a bathhouse early on. 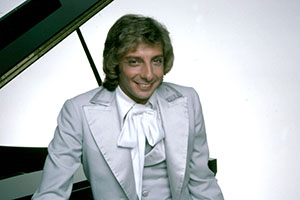 The Continental Baths sat underneath the Ansonia Hotel in New York City. The bathhouse included a disco, pool, sauna and cabaret lounge. It was there that Manilow first collaborated with Bette Midler. 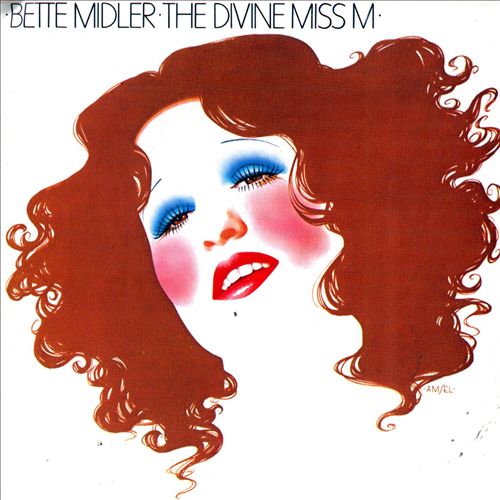 Midler and Manilow clicked. The budding pianist tickled the ivories and co-produced her first two records, The Divine Miss M (1972) and Bette Midler (1973). On the latter, he served as arranger and conductor.

8. "Could It Be Magic" is based on a Chopin piece. 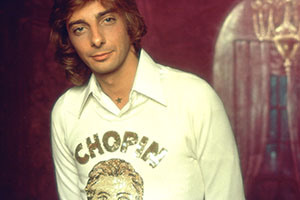 Manilow originally cut this signature track in the Featherbed sessions, and included it on his self-titled debut. Donna Summer made it a massive disco hit with her cover in 1976. The melody was based on Frédéric Chopin's Prelude in C Minor, Opus 28, Number 20. 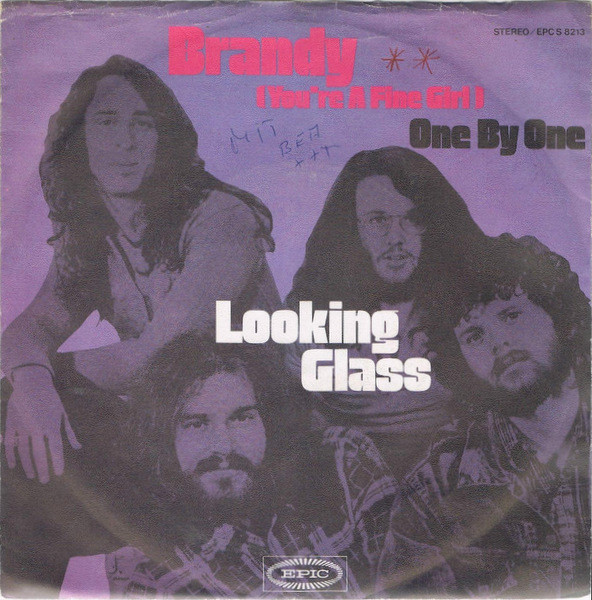 Scott English, the song's co-writer, originally released the song as "Brandy" in 1971, reaching No. 12 on the U.K. charts. The title was changed for Manilow due to another existing hit by Looking Glass, "Brandy (You're a Fine Girl)," a soft rock number about a bar waitress in a harbor town. 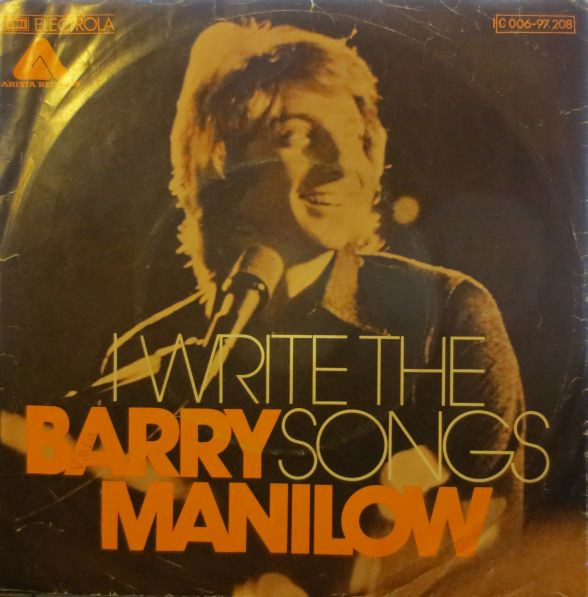 Actually, Bruce Johnston of the Beach Boys wrote that.

11. "Copacabana" earned him his only Grammy Award. 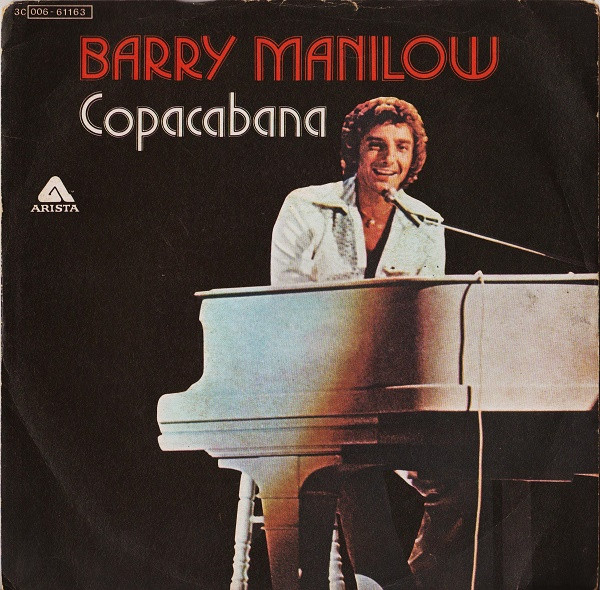 12. 'Copacabana,' Manilow's only film, was shot in just 22 days and written by James Lipton. 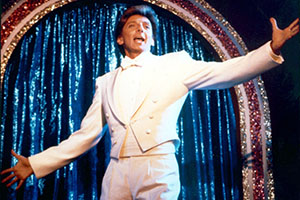 In 1985, Manilow brought the musical back to television with his Copacabana film. Even the critics applauded him, at last. The New York Times wrote at the time, "Mr. Manilow is to be congratulated for reminding us that, given imagination and talent, the form can still work on television." Promoting the movie on The Tonight Show, Manilow noted that the movie was shot in a mere three weeks, as opposed to the months afforded to big screen productions. The teleplay adaptation was written by James Lipton, of Inside the Actors Studio fame.

13. He gave away the ending of his 'Copacabana' movie on 'The Tonight Show.' 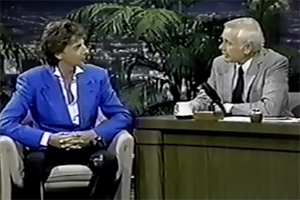 Speaking of that Tonight Show appearance, Manilow spoiled his upcoming flick during his late night chat. "I die at the end of the movie," he explained to Johnny Carson. The audience groaned in disappointment at the reveal. "It's only a movie," he shrugged.

14. He was Ronald Reagan's neighbor. 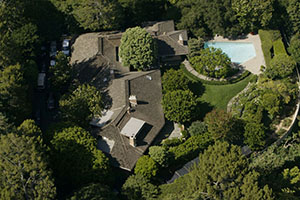 In the late '80s, after leaving the White House, Ronald and Nancy settled in at 668 Saint Cloud Road in Bel Air, California. Manilow was the neighbor, and he once joked about not being able to sunbathe nude due to the Secret Service helicopters. Elizabeth Taylor and Burt Bacharach also lived nearby. That's some block party.

In 2006, the Sydney suburb Rockdale became fed up with antisocial behavior taking place in public. The city decided to blast Barry Manilow music from a loudspeaker to keep punks away. "Daggy music is one way to make the hoons leave an area because they can't stand the music," an official said. You can probably translate the Aussie slang. "We're hoping it works."