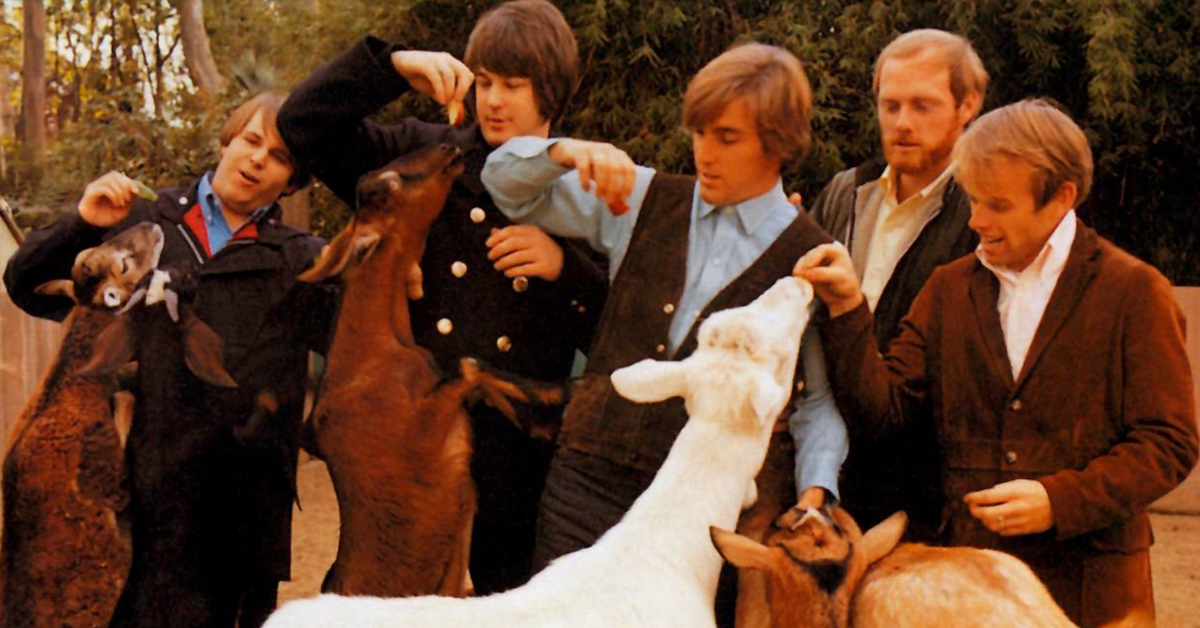 What more can be said about Pet Sounds half a century later? The Beach Boys' (well, Brian Wilson's) masterpiece has been reissued each decade, spurring a new round of praise and proselytizing liner notes. Numerous magazines have proclaimed the pop opus the greatest album of all time. A fan could fill a shelf with books written about the album and its creators. The acclaimed film Love & Mercy covered its making and its emotional toll.

In short, everything that can be said about Pet Sounds has been said. But even those who love the record might be surprised to learn the following. Here are 14 fascinating facts about the 1966 classic that redefined the pop album. 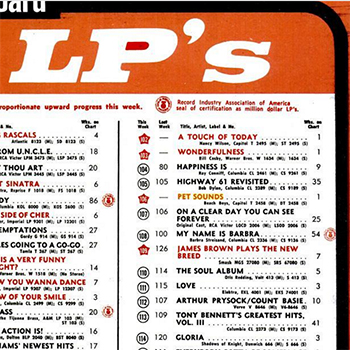 The orchestral introspection of Pet Sounds was a radical departure from the group's prior sunshine songs that sang of hot rods, waves and girls. It's no huge surprise, then, that the LP would struggle to sell despite the critical hype. Even a Bill Cosby album that came out that same week beat it in the charts, landing three places higher.

2. The cover photograph was taken at the San Diego Zoo. 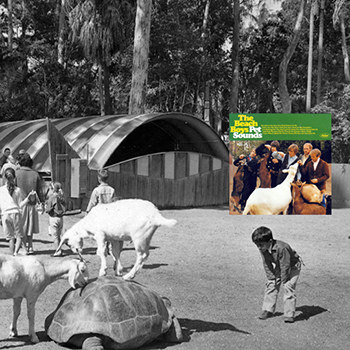 The Wilsons, Mike Love and Al Jardine are feeding adorable goats inside the Petting Paddock of the San Diego Zoo's Children's Park. The blog Pop Spots NYC did a wonderful job locating the exact location, superimposing the album artwork on this vintage photo from the zoo.

3. The track "Pet Sounds" had a working title "Run, James, Run" and the album might have been called Our Freaky Friends. 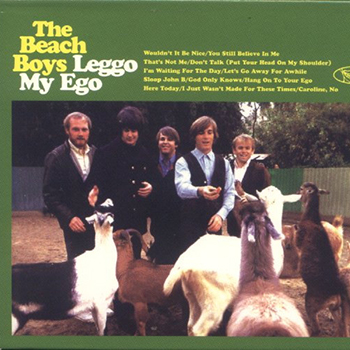 The sheet music from the session carried the disclaimer, "This is a working title only"; however, as the title implies, "Run, James, Run" was at one point a proposed piece of music for a James Bond movie. Additionally, the album too was listed under a different title in the media. Covering the zoo photo sessions, the San Diego Union wrote that the Beach Boys "came down from Hollywood to take a cover picture for their forthcoming album Our Freaky Friends."

4. Empty Coca-Cola cans are used as percussion on "Pet Sounds." 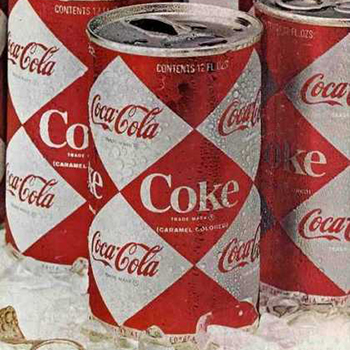 Sticking with the title track, here's another fun tidbit. Brian Wilson encouraged session drummer Ritchie Frost to beat on two empty Coke cans. You can hear the unique percussion clearly in the instrumental.

5. The lead single "Caroline, No" was billed as Brian Wilson solo. 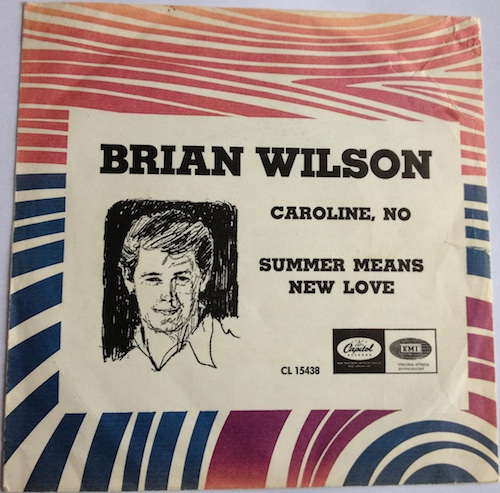 Burnt out from the road, a newly studio-focused Brian Wilson famously crafted the bulk of the backing tracks alone with ace session musicians, while the rest of the band toured its surf hits. The rest of the group later added vocals. What is a little more surprising is that the label at first marketed the results as a solo work. Capitol branded "Caroline, No" as a Brian Wilson work and released the 45 single on March 7, 1966. Brian is the only Beach Boy to appear on that track.

6. Brian Wilson's dogs Banana and Louie bark on the album. 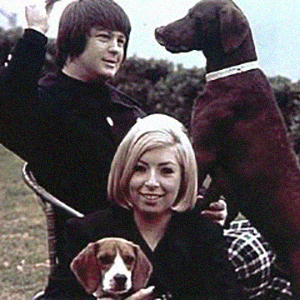 At the end of the album, as "Caroline, No" fades, the sound of dogs barking is heard over a passing locomotive. The train came from a sound effects record. The pooches belonged to Brian. That's Louie at the top of the photo, while Brian's wife, Marilyn, holds Banana. 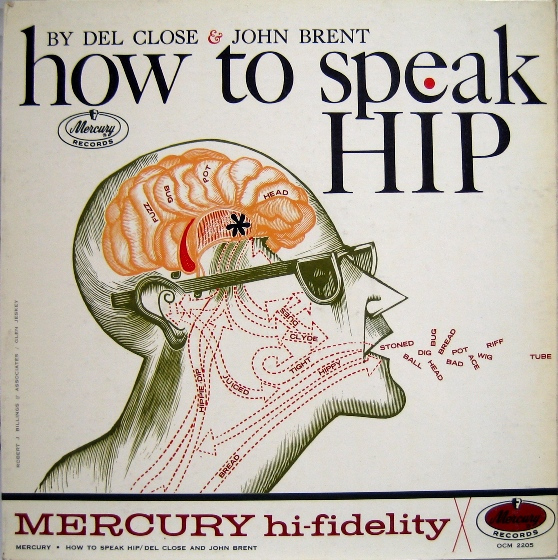 Brian was enamored with How To Speak Hip, a comedy album by Del Close and John Brent that parodied instructional language tapes and the beatnik movement. "…And then we'll have world peace," was one of the reoccurring catchphrases from the record, which Brian took to repeating around the studio. The gorgeous instrumental "Let's Go Away for a While" at one point carried the subtitle "(And Then We'll Have World Peace)."

8. "Good Vibrations" was left off the album. 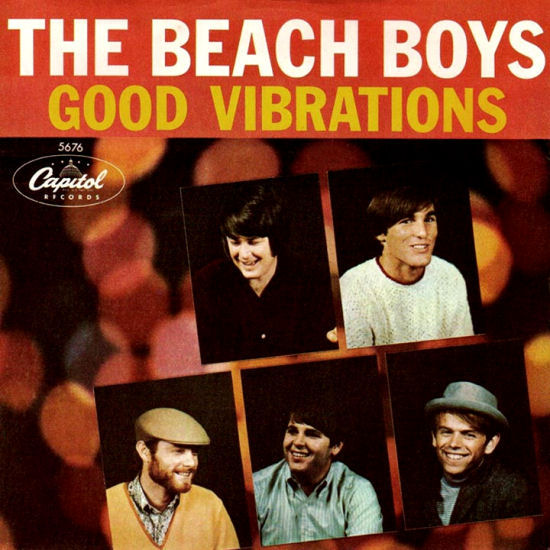 Hard to believe, but Pet Sounds might have been even more brilliant. The groundbreaking, mind-blowing single "Good Vibrations" was recorded in February 1966 and slated to be on the album. A week after the first backing tracks were cut, Brian submitted a tentative track listing to Capitol that included the song. An instrumental dubbed "Trombone Dixie" was another track left on the cutting room floor. 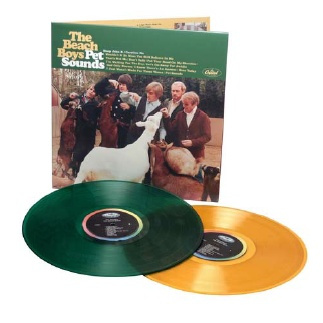 Can't decide whether to listen to the mono or stereo version? Go mono. First, the stereo mix was not made until the late 1990s — this is a mid-'60s album after all. Secondly, Brian is nearly deaf in his right ear and designed this pocket symphony for monaural sound.

10. The co-creator of the Electro-Theremin plays on "I Just Wasn't Made for These Times," the first rock song to feature the instrument. 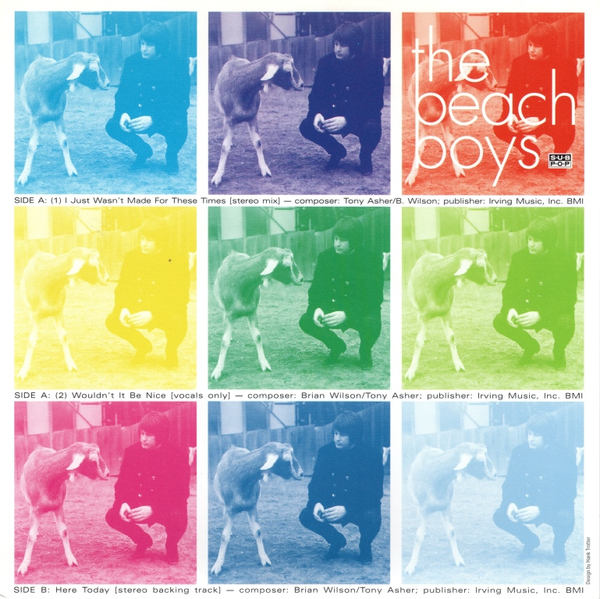 Paul Tanner was a trombonist in the Glenn Miller Orchestra. In the late 1950s, the musician worked with inventor Bob Whitsell to create the Electro-Theremin, which unlike the original theremin utilized a slider and a knob. The eerie sound would be used to great effect on "Good Vibrations," but Tanner first applied the instrument to this downbeat ballad. The Electro-Theremin solo in "I Just Wasn't Made for These Times" is the first time the unique instrument was used in a rock song. However, Tanner had previously played it in the theme song to My Favorite Martian.

11. Dennis Wilson is the cameraman for the "Sloop John B" video. 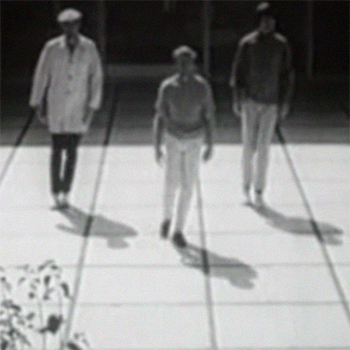 Hey, where is hunky drummer Dennis in the charming promotional film for "Sloop John B"? In the black and white clip, filmed at Brian's home, Al, Mike, Carl, Bruce and Brian are seen splashing about with a raft in the pool. Heartthrob Dennis is suspiciously absent. It's because he was holding the camera.

12. "That's Not Me" is the only song to feature a backing track with all the Beach Boys playing. 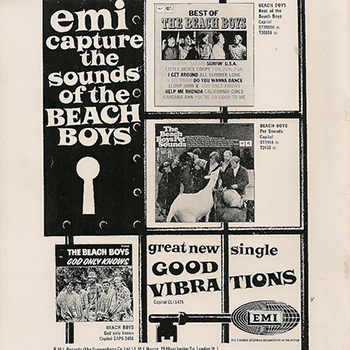 The other Beach Boys were not entirely pushed to the side during the recording of the backing tracks. The third song is the closest thing to a rocker played by the original band — Brian on organ, Dennis on drums, Carl on guitar, Al on tambourine. Relatively minimal, "That's Not Me" is also the only song to not feature strings, horns or woodwinds.

13. Bruce Johnston is having a conversation about cameras in the background of "Here Today." 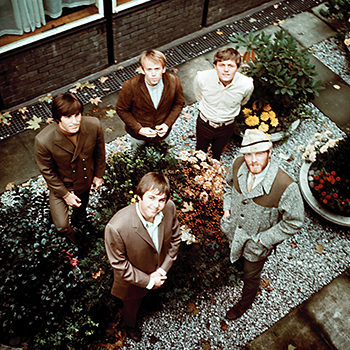 Listen closely around the 1:55 mark, in the midst of the instrumental break, and you will hear a quiet conversation. Bruce Johnston was chatting with a photographer about cameras.

14. Pete Townshend dissed the album at the time. 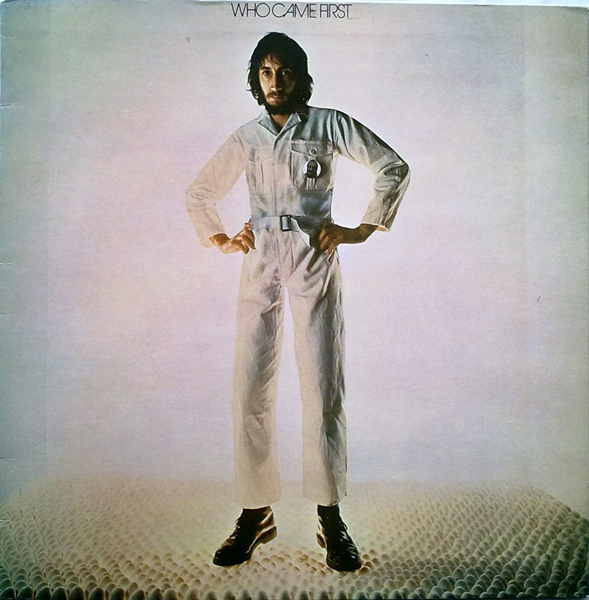 You can't please everybody. Who guitarist Pete Townshend threw shade at the album at the time, proclaiming, "The Beach Boys new material is too remote and way out. It's written for a feminine audience." Uh, sure. On the other hand, the label blamed the disappointing sales on the album not satisfying the Beach Boys' younger, female audience.

phaedrig 46 months ago
Nice article! What an album.
Like Reply Delete