The shows might not have lasted long, but that was no fault of these swinging tunes. 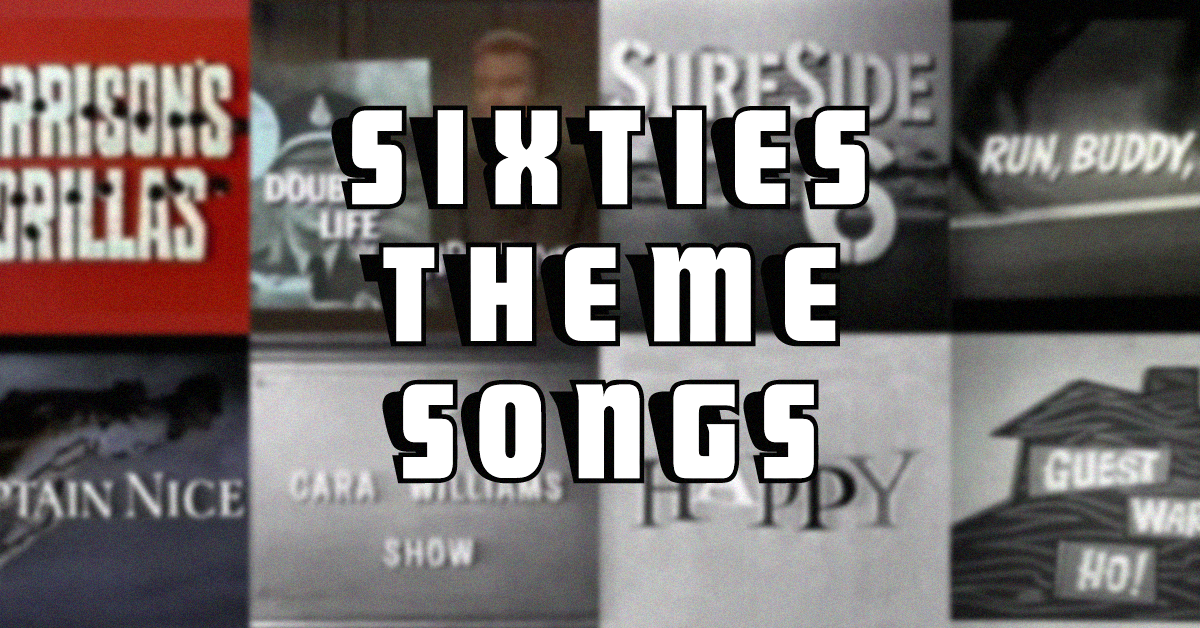 Here's a story… They're creepy and they're kooky… They're a modern Stone Age family… A three hour tour… Secret agent man!

With brilliant theme songs like "The Ballad of Jed Clampett" or "Batman," it's hard to say if the songs became so familiar because the shows were hits, or if the shows became hits because their songs were so good.

Yet for every Gilligan's Island there were a dozen shows like Ensign O'Toole, short-lived series that have fallen out of the public mind. Many of these more obscure shows had great theme songs. Here are some of our favorites. 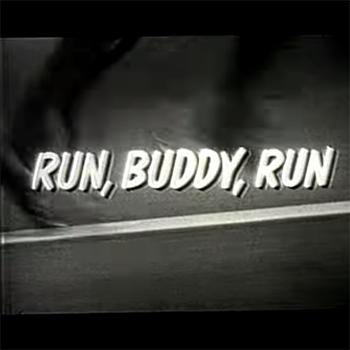 "This is Buddy Overstreet… Get him! Get him! Get him!" The opening narration wonderfully sets up the premise of the show — a man on the run from a crime syndicate — as Jerry Fielding's perky spy theme kicks in. 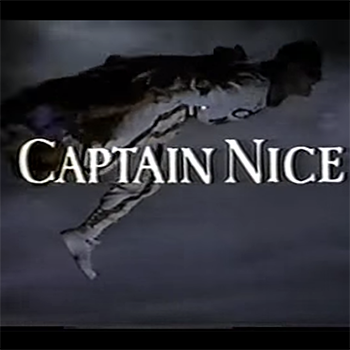 Captain Nice was no Batman, and his theme song may not have inspired dozens of covers. But the lyrics to this intro establishes the campy tone of Buck Henry's satire: "The muscles on those arms, they're like hammers / It's a man who walks around in pajamas." 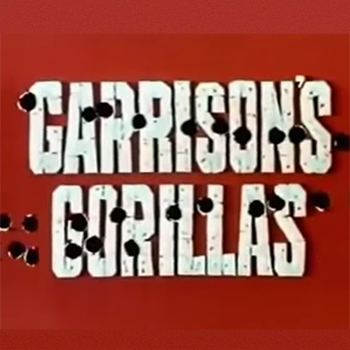 Though you get the sense someone at the network misspelled "guerillas," this underrated 1967 action hour put viewers on the edge of their couch right off the bat with a sharp, punchy blast of brass. 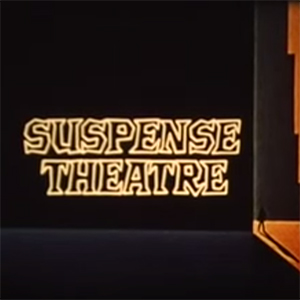 Long before Star Wars, and even before Lost in Space, John Williams was crafting some killer soundtracks. If you're looking for a taste of Jaws in his early work, this underrated dramatic number might be it. The animated credits sequence is fantastic, as well. And here's some deep Star Wars trivia, fans. In the episode "The End of the World, Baby," Williams pairs with Empire Strikes Back director Irvin Kershner. 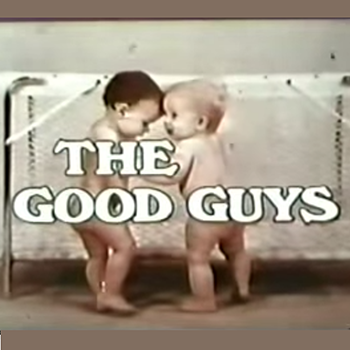 Bob Denver could not match his prior sitcom successes with this 1968 series, but the breezy, harmonic theme is a sunny slice of 1960s pop.

6. The Double Life of Henry Phyfe 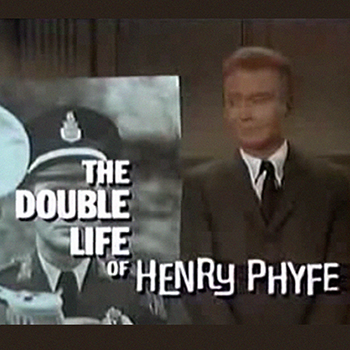 With its organ and staccato delivery, this tune brings to mind The Addams Family, with a pinch of The Pink Panther. (Listen to it below around the seven minute mark.) The mix of dialogue and lyrics is nice, too. "We have to find a man with the same face as 31, but who?" Red Buttons, of course. 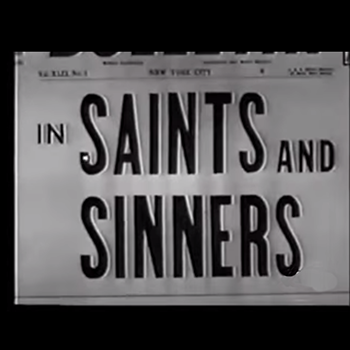 The great Elmer Bernstein composed this dramatic opening to the 1962 newspaper show. It stops and starts, punctuated with sound effects, before putting the pedal down. 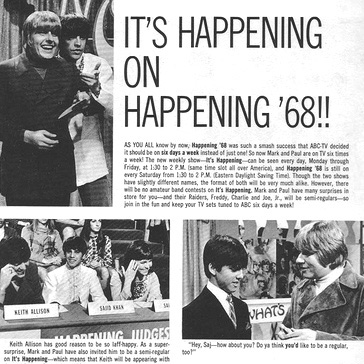 Mark Lindsay of Paul Revere & The Raiders hosted this afternoon music showcase, and his "Revolutionary" band cut and released the tune on a 1968 single. 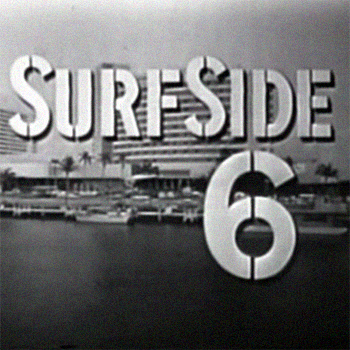 Well, you certainly weren't going to forget where this show was set. Not with its cheeky boy-girl intro. "Surfside 6… What's that?… Surfside 6… An address?…" That's "in Miami Beach!" The address was real, too, across from the Fontainebleau Hotel, which you might remember from the opening of Goldfinger. The song gave the detective show a lighter, sexier tone. This was Miami Vice for the tiki bar era. 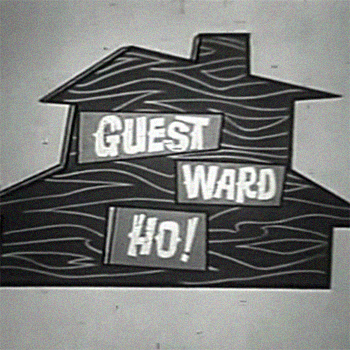 Vivian Vance starred in the pilot of this Desilu product — until the network decided she was too widely known as Ethel Mertz to sell another character. She probably would have helped keep the show on the air for more than a season. The theme (which starts midway through this video) featured rather colorful, poetic descriptions for a sitcom, in lines like "under a sun so bad that it can rattle your brain / together we roll like a stage over rattlesnake and stage." 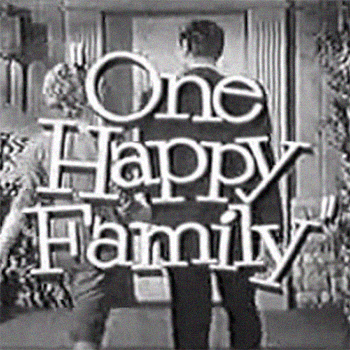 Few theme songs quite capture the idyllic suburban American life of the late '50s, early '60s. "Dick, with pride / Carries Penny right inside / Of the house that houses one happy family!" It's the second clip in the video below. 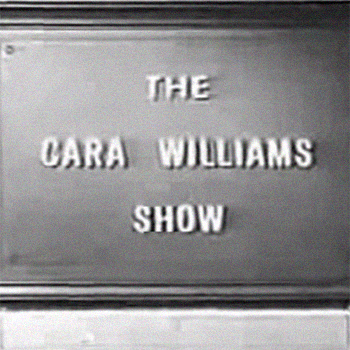 "Cara… Cara… shoobee doobee doobee do bop ba ba ba…" The giddy scat singing in this chirpy intro sounds like something we'd belt out in the shower on a beautiful spring morning. Cartoon bluebirds should land on your finger as you play this.

MUSIC
These infectious songs have been stuck in our heads since the 1960s
Are you sure you want to delete this comment?
Close