These actors were oh so good at being bad. 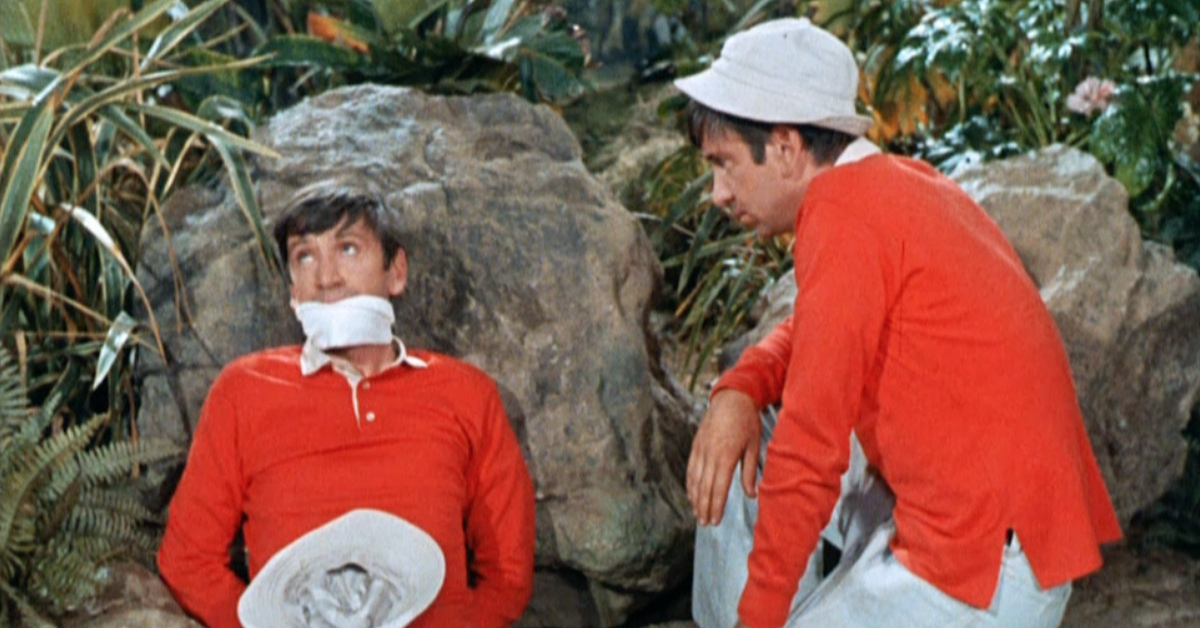 One of the most popular tropes on TV is the "evil twin," when popular characters all of the sudden have a doppelganger or relative who stirs up a bunch of trouble. You would think this over-the-top storyline would be relegated to soap operas and sitcoms, but that isn't the case. Popular Westerns, sci-fi fantasies and superhero dramas also include several storylines with look-alikes that are up to no good.

Although the "evil twin" trope reached its peak popularity in the 1960s, there are still examples of it more recently as well. Which actor do you think played the most devious evil twin of all time? 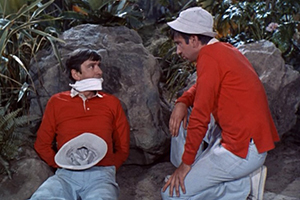 At the beginning of season three, a Russian spy who's a doppelganger for Gilligan descends on the island and holds him hostage. When the real Gilligan tells the other castaways, they accuse him of causing mischief. 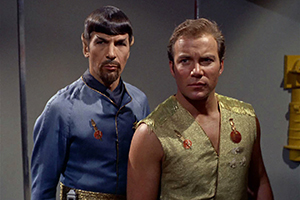 In the Star Trek episode "Mirror, Mirror," Captain Kirk and his crew land in an alternate universe where everyone has an evil twin. How do you know Spock's "twin" is evil? Just look at his menacing goatee. Of course, Kirk himself was split in two the prior season in "The Enemy Within." 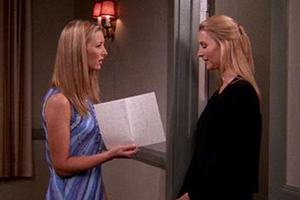 Phoebe Buffay had a real evil twin in the form of the conniving Ursula, who constantly complicates her sister's life by sabotaging her romances and withholding important information. 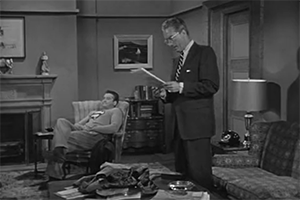 The second season episode, "The Face and the Voice," of The Adventures of Superman was one of the first to feature an "evil twin" on TV. When a thug named Boulder undergoes plastic surgery to look like Superman, he uses his new appearance to bribe people out of money and donates it to charity. 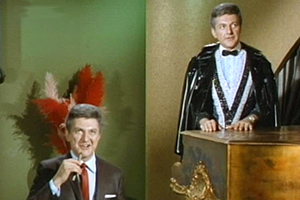 It's hard to imagine a personality like Liberace relinquishing the spotlight to anyone, so it's fitting that when the time came to take a backseat, he did it to his own evil twin on an episode of Batman. The episodes which feature "Chandell" and his evil twin "Harry" were the highest-rated ones for the series. 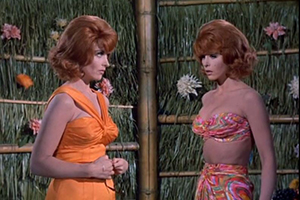 When an unattractive woman named Eva appears on the island in season three, the women castaways end up giving her a makeover. The only problem is the makeover makes Eva look a lot like Ginger, and she uses her newfound attractiveness to take Ginger's place. 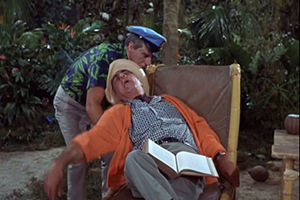 The island was full of "evil twins," and even the millionaire wasn't immune. In season two, an imposter of Mr. Howell claims to have been rescued and starts spending all his money. 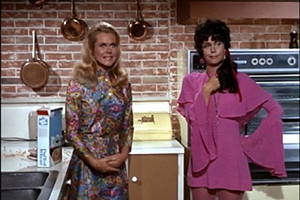 Samantha's evil twin Serena has a recurring role on Bewitched, which means viewers get to see Montgomery don some questionable black wigs throughout the series' run. It turns out Serena likes to steal the spotlight from her sister, too. 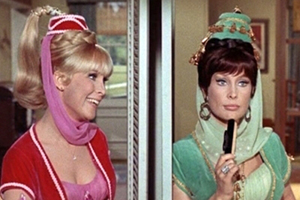 It must be a requirement for a woman with magical powers to also have an evil twin with a brunette wig. The only complicated part about Jeannie's evil twin on I Dream of Jeannie is that she's also named Jeannie. 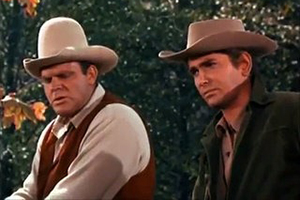 In season five's "Alias Joe Cartwright," when Little Joe is arrested after being attacked by a look-alike who escaped from an army prison, he has a hard time convincing the fort commander he isn't the wanted man. Doppelgängers were nothing new to the evil twin–loving Western. Back in season one, in "The Gunmen," both Little Joe and Hoss have evil twins, the Slade Brothers. 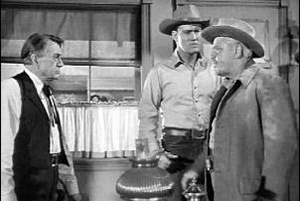 When a look-alike of Lucas McCain kills another man's steer, and then ends up killing the man himself, the real McCain find himself in trouble when the marshal wants to arrest him for murder. This season four outing was appropriately titled "Deadly Image."

NostalgiaFood
The first McDonald's Happy Meal movie tie-in was the Star Trek Meal
Are you sure you want to delete this comment?
Close

BradParnell 9 months ago
Don't forget another 60s show, Underdog which had an evil twin of the lead character called Tap Tap the Chiseler.

PatriciaKelly 9 months ago
Samantha and Serena were cousins, not twins

CraigGustafson 13 months ago
"he uses his new appearance to bribe people out of money and donates it to charity."

So - he gives people money to give him money? How does that work?
Like (1) Reply Delete

robertgeise 23 months ago
The "evil twin" worked very well for Tina Louise. She's an amazing actress and it's clear in this episode. Ginger and Eva were clearly two different characters. Even Eva *as* Ginger is not quite Ginger!
Like (1) Reply Delete

MaryB 34 months ago
Serena is Samantha's cousin, not her sister.
Like (1) Reply Delete 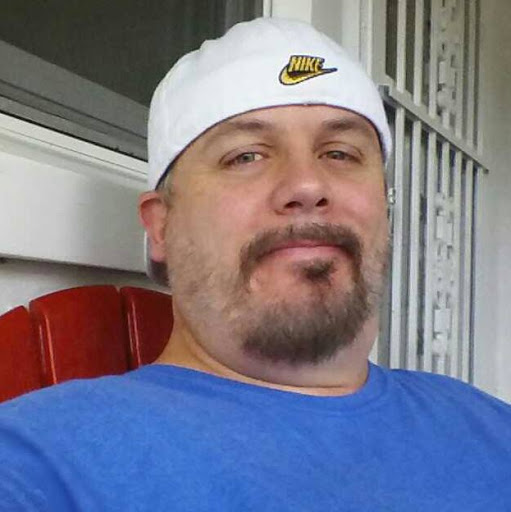 jeopardyhead Randy 13 months ago
I can think of several examples they left out (e.g., The Wild Wild West, Gunsmoke, Green Acres, Get Smart).
Like Reply Delete