The expectations were low, but they went on to become massive hits. 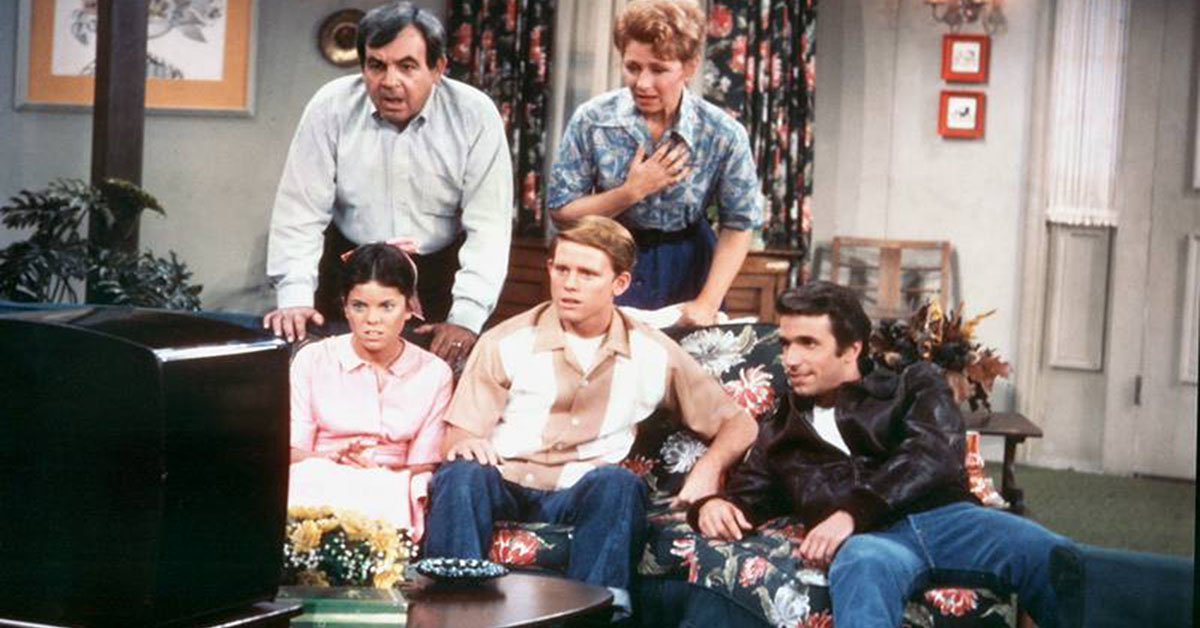 When it comes to television, the new year delivers fresh episodes of all your favorite shows. Every year, a few new shows debut in the coldest months of the year, too, to compete with returning ones and to fill in the gaps left by the failures.

Historically, midseason replacements have been doomed, as they are typically shows that were not deemed good enough for the season kick-off in fall. Yet a select few survived and grew to become classics.

In fact, a lot of your favorites started out in winter. Here are some midseason series that might surprise you. 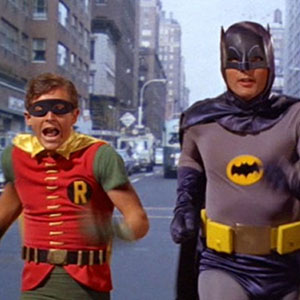 The campy program took down one of TV's biggest superheroes in 1966 — The Adventures of Ozzie and Harriet. After 14 seasons, ABC moved the series to Saturday nights in order to make way for the Caped Crusader. Although Batman couldn't match Ozzie and Harriet's record 425 episodes, it remains a pop culture phenomenon to this day. All this week, MeTV is celebrating the series' 50th anniversary.

2. All In The Family 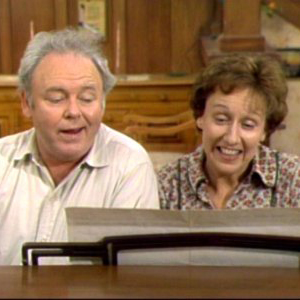 Who knew this groundbreaking show was a replacement for a traditional sitcom? In 1971, All In The Family took over for To Rome With Love after CBS moved the struggling sitcom to Wednesday nights. CBS was looking for a way to shake up the network, but instead changed the television landscape. 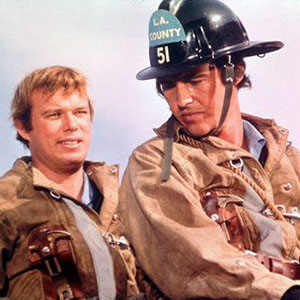 When The Good Life wasn't delivering the ratings NBC expected, the network yanked the show in January 1972 and replaced it with Emergency! The decision turned out to be a smart move on NBC's part — Emergency! lasted six seasons. This Friday, the show celebrates its 44th anniversary. 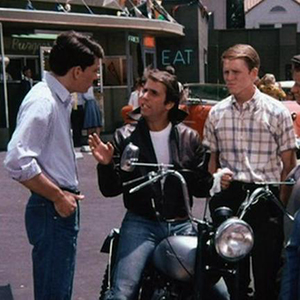 Happy Days replaced the short-lived Temperatures Rising in the winter of 1974. The show immediately got off to a strong start, thanks to the popularity of Ron Howard in the film American Graffiti, which came out a year earlier. Additionally, Henry Winkler's "Fonzie" proved popular with audiences, becoming a main character after the first season. Fun fact: Happy Days premiered 42 years ago this Friday, January 15th. 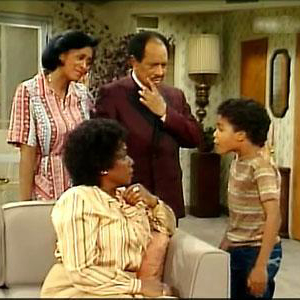 The Jeffersons moved on up to primetime in January of 1975 after some of the characters were featured on All In The Family. In its first season, the show was featured in CBS's all-star Saturday night lineup with The Mary Tyler Moore Show, The Bob Newhart Show and The Carol Burnett Show. 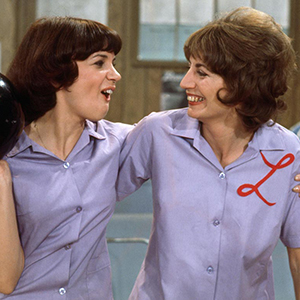 Happy Days produced plenty of spin-offs, none more popular than Laverne & Shirley. The sitcom premiered two years after Happy Days in January of 1976, and three years into its run, it surpassed the parent show in the ratings. This year, Laverne & Shirley celebrates its 40th anniversary. Be sure to stick with MeTV as we celebrate the milestone later this month. 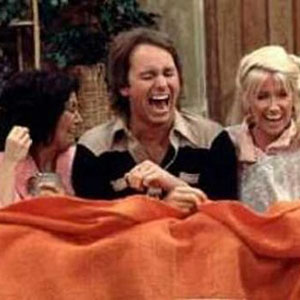 Jack Tripper came knocking on our doors when Three's Company premiered in March of 1977, filling the time slot that What's Happening!! occupied on Tuesday nights. 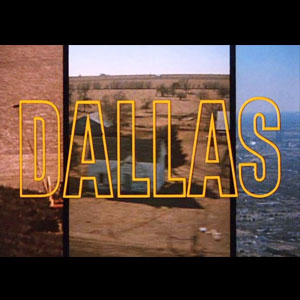 It's hard to believe Dallas wasn't meant to be a full fledged television show. When it premiered in April of 1978, it was supposed to be a five part miniseries. But the audience's insatiable demand for the Ewings lead CBS to extend the show for a whopping 13 seasons. 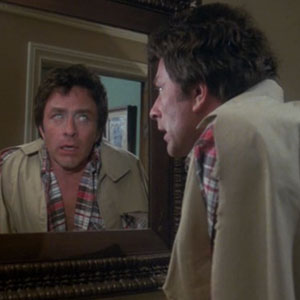 The Incredible Hulk premiered in March of 1978 after CBS ran a successful television pilot movie the year before. It was a super sci-fi hit on Friday night. Hmm, it'd be pretty super on Saturdays, too. 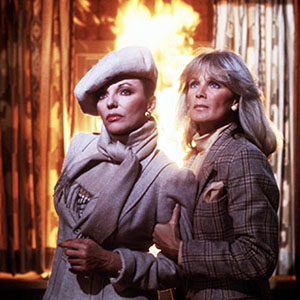 The long running television soap opera took over Monday nights in January of 1981 after ABC's Monday Night Football took a break for the off-season. The next year, ratings jumped when the show earned a more permanent spot on Wednesday nights.