We should all check to see if we have any old action figures lying around. 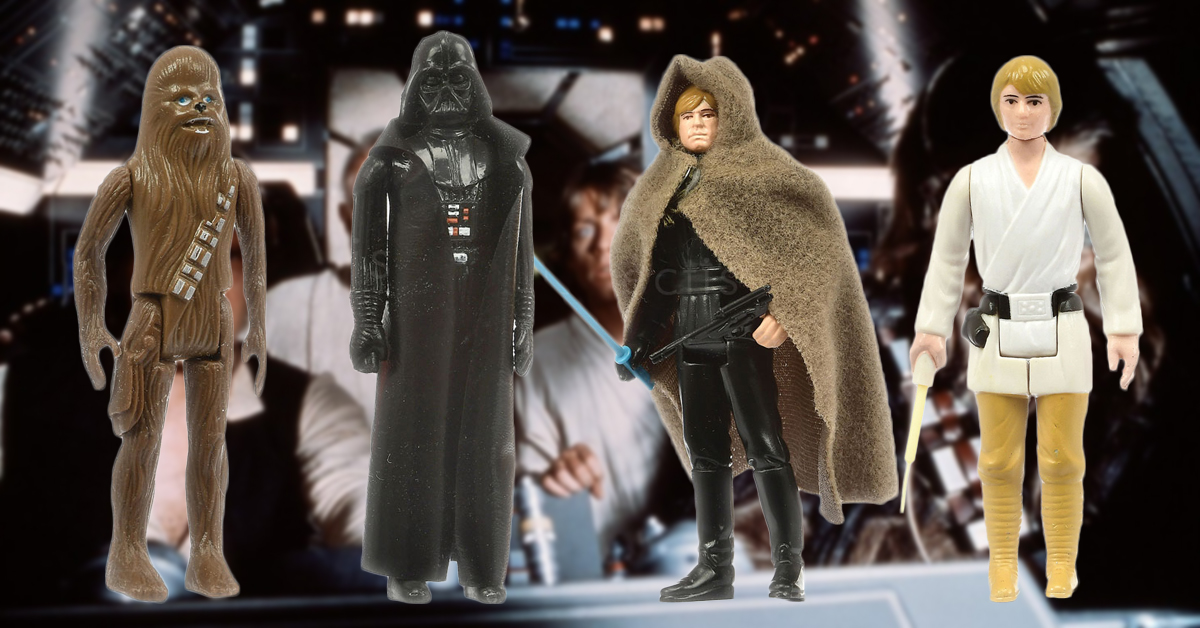 After reading this story, you might want to dig up some of your old action figures from the basement to see what they're worth.

One collector of Star Wars memorabilia is set to earn about $660,000 once his collection goes up for auction this week. That's right, one man owns more than half a million dollars worth of unused toys.

The French collector has about 700 items that he has amassed over 40 years. So while you might not become as rich as him, there's still hope. 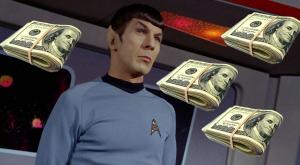 You'll never guess how much Spock's tunic sold at auction

One of his action figures already sold for about $34,375. It's a mint-condition, counterfeit Boba Fett figure, the likes of which have sold for massive amounts around the world.

Another Boba Fett figure, which was never released because a rocket-firing mechanism was considered a chocking hazard, sold for $24,500.

Plenty of other items are up for auction, including hundreds of figures still in their original packaging.

The auction house where these items are being sold, Vectis Auctions, says this collection is the best one to ever come up for public sale.

Perhaps you won't need a super-rare, counterfeit action figure to make a few extra dollars. If you have any old toys, lunchboxes or action figures lying around in storage, you might be in luck.