You'll never guess how much Spock's tunic sold at auction

You could buy a house with this much money. 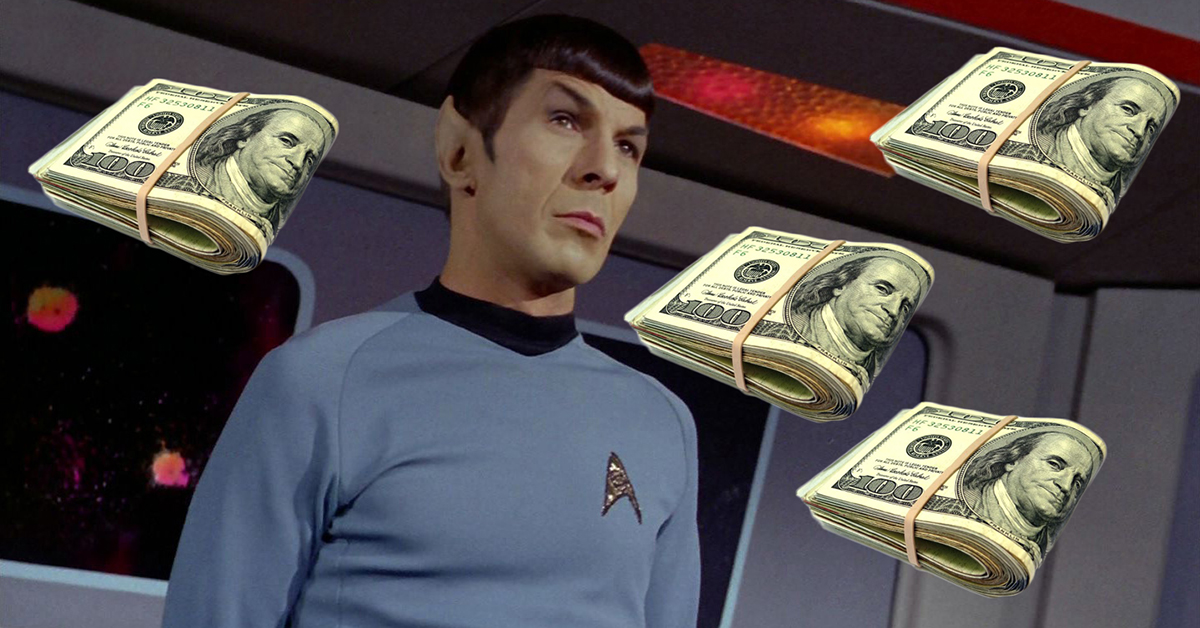 Last week, we told you about hundreds of classic television props and costumes that went up for auction online.

Now, the results are in — and it looks like Star Trek was the big winner. The sci-fi series raked in some serious cash. 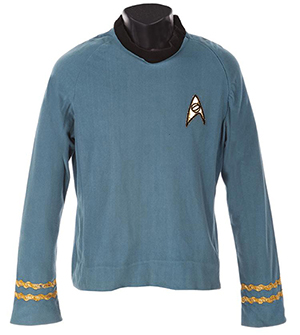 That wasn't the biggest draw, however. The tunics worn by Captain Kirk and Spock sold for $60,000 each. Williams Shatner and Leonard Nimoy once wore the costumes, and now they're worth six figures combined.

Costumes weren't the only items to fetch top dollar at the auction, which was held over the span of three days last week. A tribble prop sold for $5,000, a prop of a Vulcan weapon from "Amok Time" sold for $42,500, and a sonic wrench used by Scotty sold for $3,750.