Where To Watch Shop Store Contact
Home / Stories / Watch: This wild 'CHiPs' car crash had more fatalities than the rest of the series combined

"MAIT Team" was the first episode of the series to show death. 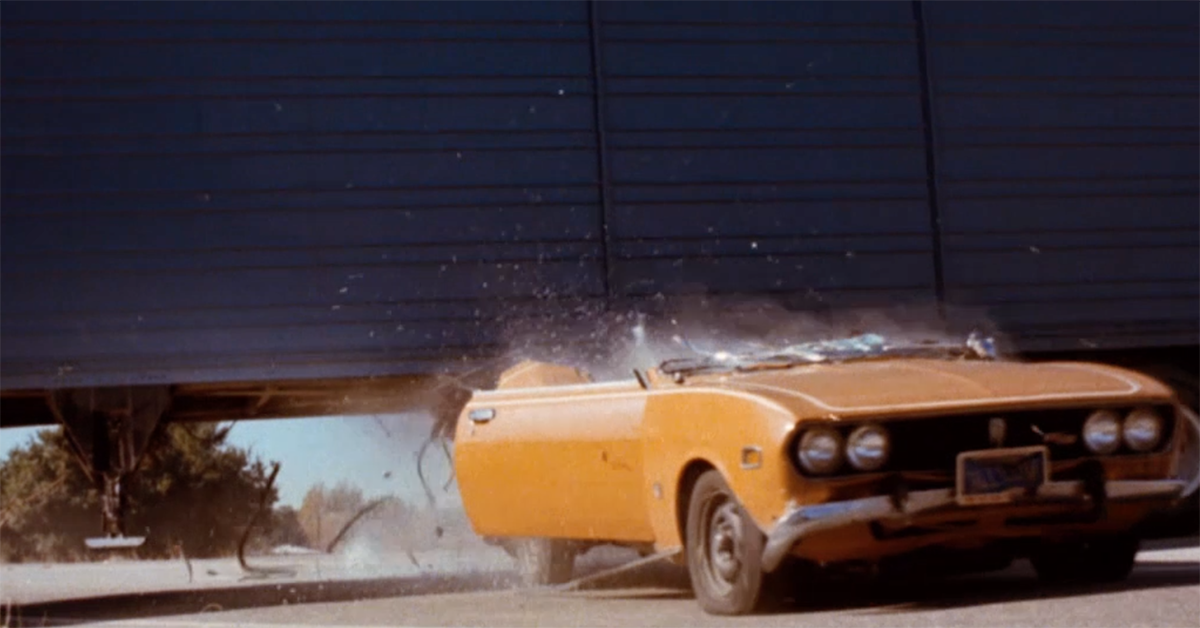 This week, a new reboot of CHiPs hits movie theaters. The 2017 update of the motorcycle cop classic drives Ponch and Jon into R-rated territory, as it both ups the body count and slaps in more slapstick comedy.

The original 1977–83 series also fused action with humor. However, it was a much lighter show overall, one built on camaraderie and 1970s pop culture. Looking back at CHiPs, you likely remember Ponch and Jon together in a roller disco or hang glider. 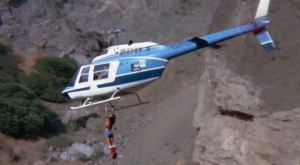 On the rare occasion, CHiPs could get rather serious. The season two episode "MAIT Team" stands out as perhaps the darkest hour in the entire show. Take a look at this dazzling stunt. Learn more about it below.

The episode begins with an intense pile-up on the road. The trailer of an eighteen wheeler slices the top off a sporty orange coupe. A large black sedan leaps another car to smash into the cab of the semi. A patrol car tumbles off the pavement into the dry brush. A green sedan slams head-first into a red station wagon — both explode in flames.

It's one of the more elaborate stunts of 1970s television, ranking up there in danger with Lynda Carter's mind-boggling helicopter dangle.

The epic crash was filmed on Forest Lawn Drive in Los Angeles, nearby the Warner Bros. Studio lot. It would be the first time that CHiPs depicted people dying in an automobile accident. (Thankfully, as far as we known, nobody was injured in real life while filming the scene.) Eleven people in total "die" in the scene. That total was more than the rest of the series combined. (In all, there were 19 total deaths across the six seasons, including this episode.)

There are a couple other interesting things to note about "MAIT Team." The episode might strike you more as something from Emergency! — and with good reason. Engine 51 and Rescue Squad 51 show up at the scene of the accident. These vehicle are, of course, from the fictional firehouse of Emergency!

Also keep a close eye on the interior of the automobiles. You will note that they are mostly without drivers. Yes, those are empty cars magically slamming into each other. Apparently, the budget did not call for mannequins in the front seats. 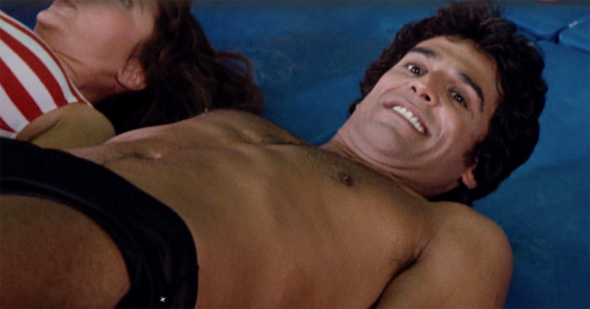 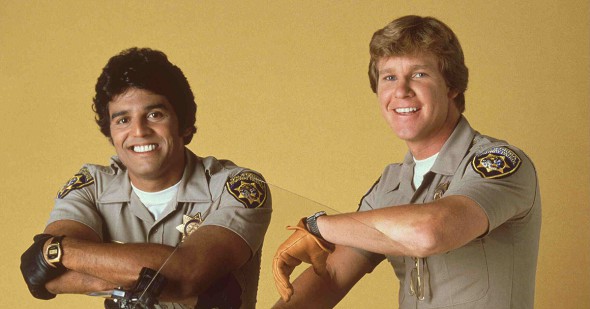 News
Original Ponch and Jon reunite as 'CHiPs' remake gets an official release date
Are you sure you want to delete this comment?
Close