Watch: Robert Guillaume dazzles as an angel in this forgotten 1980 variety show

The 'Benson' star belts out "Bridge Over Troubled Water" and other hits. 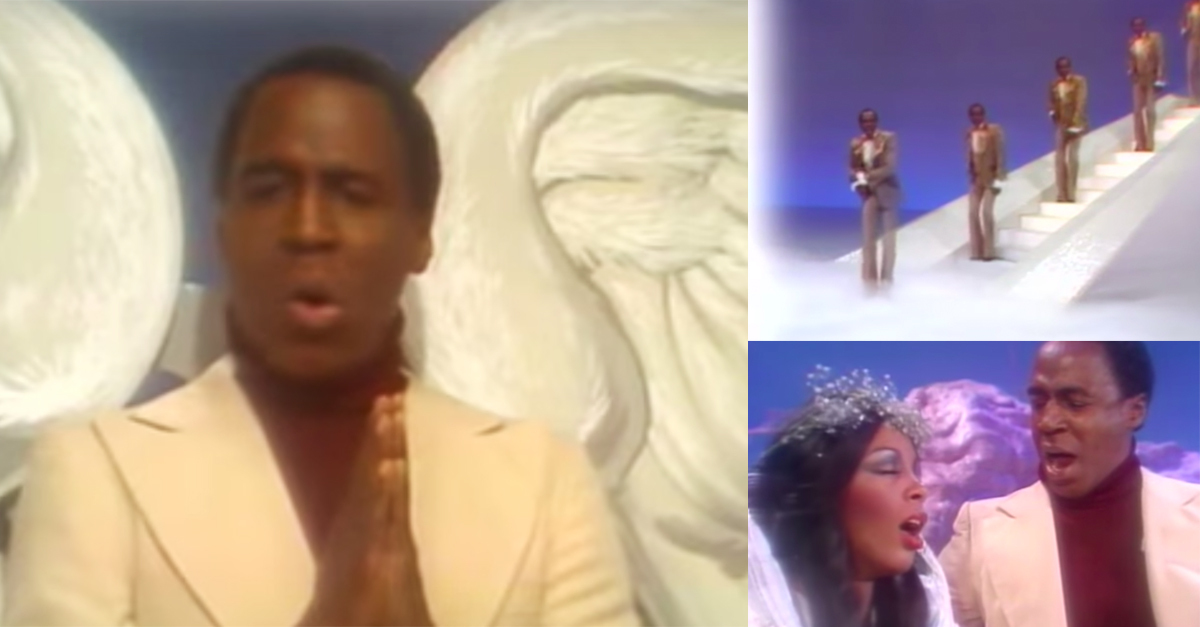 By the time the '80s rolled around, the 1970s had almost completely stamped out the old-school entertainment vehicle that was the variety show. While excellent stand-outs like Carol Burnett and Friends and The Smothers Brothers Comedy Hour were successfully revived during the decade, it was largely due to sheer talent and dedication to steller programming that seemed to sadly lack in other '80s variety shows. By the '80s' end, the variety show, that early linchpin of TV, had nearly all but faded away. 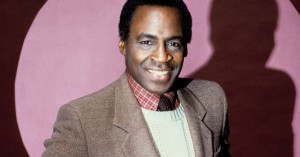 This is likely why entertaining gems like The Donna Summer Special ended up overlooked by TV history, despite being nominated for two Emmy Awards in 1980 for oustanding achievements in editing and sound mixing. Its star was the nearly untouchable Donna Summer, whose versatility saw her win American Music Awards as best Female Pop/Rock and Soul/R&B that year, plus best Pop/Rock single for her hit "Bad Girls." Yes, you could say that 1980 was the year of Donna Summer, and her nationally televised special, which aired on ABC, was just one gleaming jewel on her crown that year.

Running just under an hour, we were thoroughly enjoying Summer's deeply '80s variety show enough as it was in all its mad glory, right up until we got to about the 20-minute mark. That's when Emmy-winning actor Robert Guillaume (Benson) appears as a literal angel, and for TV fans mourning the late great actor who passed earlier this year, it's a total treat to watch him take the stage back then and give us a showcase of his ranging talents. Skip to the 20-minute mark to watch below.

In addition to donning angel wings as Donna Summer's "dream man," he belts out "Midnight at the Oasis," cycles through costume changes, and even replicates himself to become all five Temptations, harmonizing with himself to Summer's delight and ours. As his segment of the variety show ends, he and Summer have a heart-to-heart that ends in an emotional duet of "Bridge Over Troubled Water." So say what you will about '80s variety shows. This particular one proved to be a flashback we'd revisit any day.