Only one boasts "the most delightful Disney sequence you've ever seen." 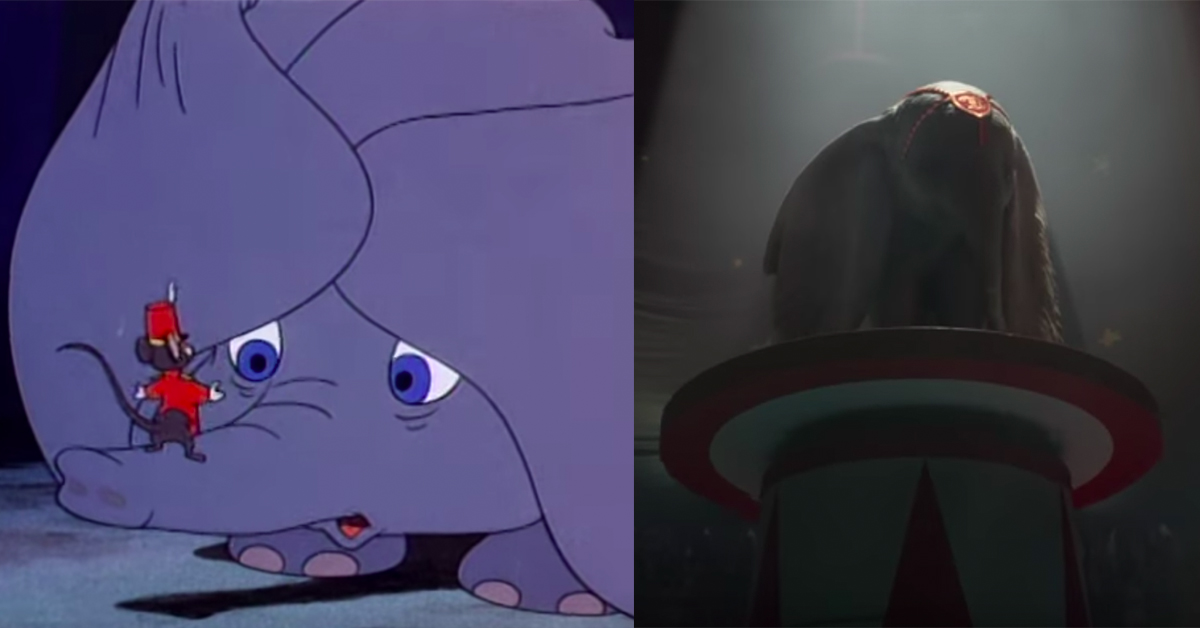 The director Tim Burton has reimagined classic films, from Charlie and the Chocolate Factory to Alice in Wonderland, and the next Disney icon to get the Burton treatment is one of Disney's oldest: Dumbo. 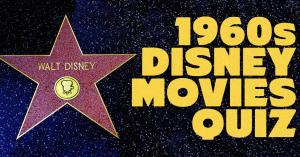 Can you name these 1960s Disney movies from a single image?

Where the original cartoon was colorful and quirky, Burton has already applied his dark brush to shift the mood in the first teaser trailer released today. Fans of the original Dumbo are likely to be surprised by how measured he seems to handle these scenes, suggesting his live-action version could resonate with loyal fans of the cartoon. At the same time, it's impossible to deny that the original Disney trailer for the 1941 animated film is drenched in joy despite what we all likely know is heavy subject matter. Compare the trailers below:

Which looks like the better movie to you, at first glance? If your childhood was anything like ours, you'll likely chuckle at the 1941 trailer's promise that somewhat scarring parade of pink elephants is billed as "the most delightful Disney sequence you've ever seen."