The director named the Raymond Burr mystery series as one of his biggest influences. 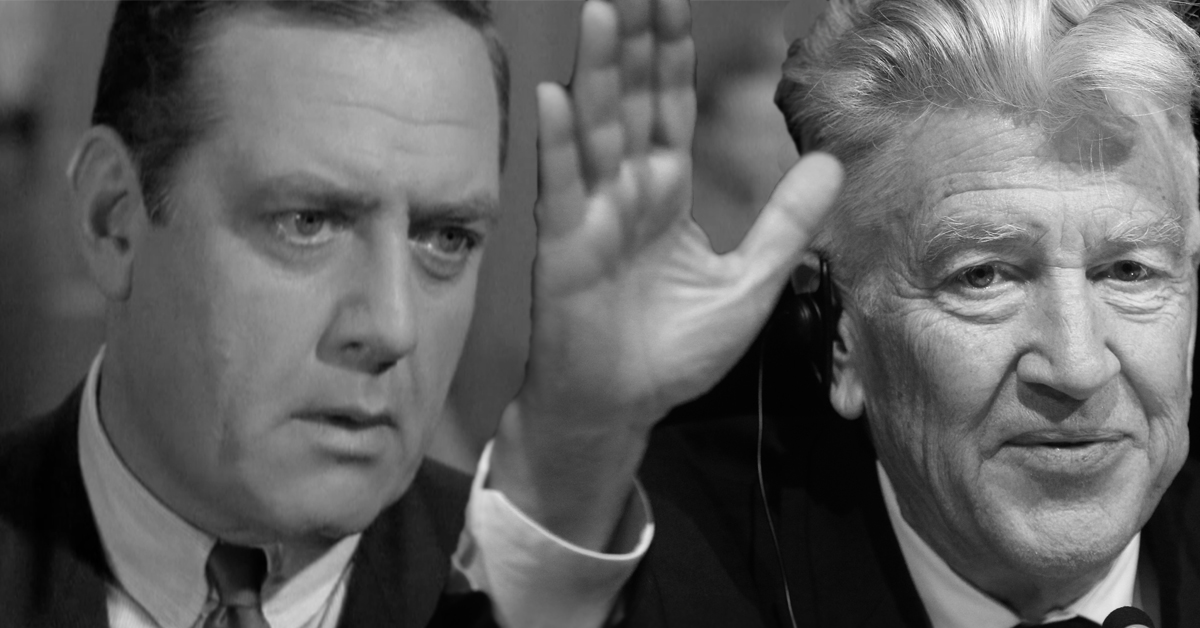 The mind of David Lynch gave television one of its most unique and lasting series, Twin Peaks. Especially after its recent, mind-melting third season, Twin Peaks sits alone. There is simply no other TV show like it. Which makes you wonder what inspired it.

Judging by Lynch's affinity for the arcane, one might expect the director's favorite television show to have been The Twilight Zone. Well, in a new chat with Vulture, the arthouse cinema icon / online weatherman / meditation guru shared his favorite pieces of pop culture. Along with the Beatles, The Wizard of Oz and Captain Beefheart, Lynch named just one television show in his list of 13 influences. And it is Perry Mason.

Once you read that, it seems obvious. After all, both Mason and Lynch share a penchant for a sharp, dark suit. Lynch also has been one of the few directors keeping black-and-white film alive as an artform, from early breakthroughs like Eraserhead and The Elephant Man to the eerie nuclear scenes in last year's Twin Peaks. Few black-and-white television shows were as beautifully shot as Perry Mason, which is steeped in film-noir style.

"We didn’t have a TV until I was in the third grade, and I watched some TV as a child, but not very much," the 72-year-old Lynch told Vulture. "The only show I really watched was Perry Mason. Television did what the internet is doing more of now: It homogenized everything."