Where To Watch Shop Store Contact
Home / Stories / TV's most competent case solver was also an original host of 'Unsolved Mysteries'
did you know?

From Perry Mason to paranormal activity. 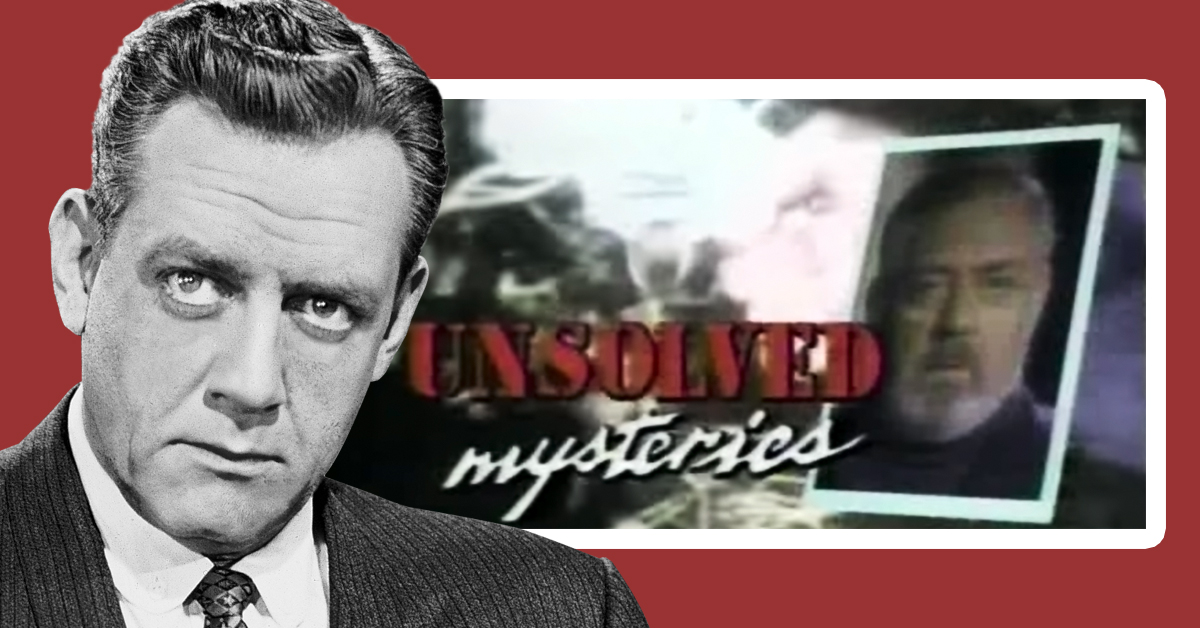 Through nine seasons and countless TV movies, Perry Mason proved time and again that there was hardly a case that the savvy lawyer could not crack. And that character only came to life through the intense stare of the actor Raymond Burr, whose bulging eyes became one of TV's best lie detectors.

It's largely forgotten, however, that the actor who played the near-unstoppable case solver Perry Mason went on 20 years later to serve as a host presenting the toughest cases TV ever turned us onto: Unsolved Mysteries. 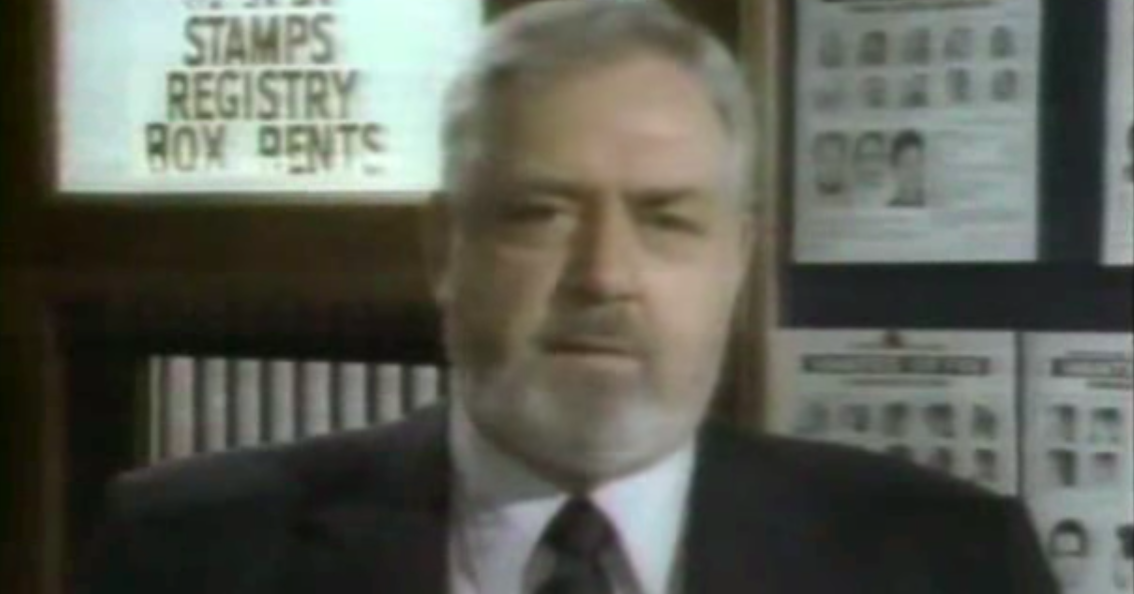 In 1987, NBC kicked off its popular mystery show not as a regular series, but as a series of specials. To catch viewers' attention, they selected different hosts for these specials when they aired, and for the first special, they called upon Raymond Burr to help viewers witness the surreal spectacles for which the show was known.

This included plenty of fare that Perry Mason likely could've handled, like criminal cases and even long lost loves, but the show was also heavily skewed to explore supernatural realms and phenomena that could not be explained. For once, we all saw Burr flicker on the screen and had to accept that by the show's end, there most likely would not be any neat and tidy answers.

Perhaps the NBC execs saw episodes like "The Case of the Glamorous Ghost" or "The Case of the Meddling Medium" and thought, "What if Perry Mason… but paranormal?" Since we could not track down the episode to rewatch, we have to assume that if Burr did have to deal with any meddling ghosts or spirits on Unsolved Mysteries, his response if anybody ever asked him about it was probably something like, "That question is immaterial!"

See Also: Only true fans will score a winning verdict on this 'Perry Mason' quiz