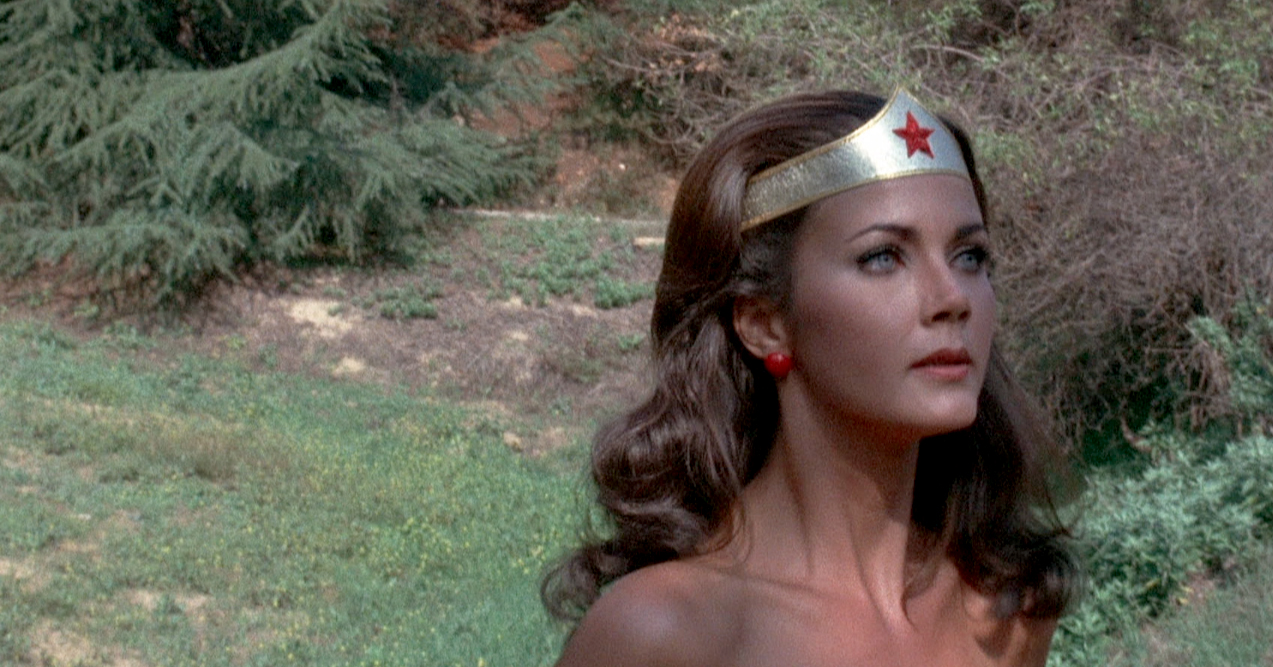 With the new Wonder Woman movie reviving interest in DC's Amazing Amazon, fans can't help but point to Lynda Carter's work on the 1970s Wonder Woman TV series and draw a direct comparison. For her part, in a recent interview with People, Carter says she supports the film and urges fans to watch. She's also confirmed that she's had talks about taking on a role in the movie's sequel, a project that's newly announced but with no release date as of yet.

The thrill of seeing Carter on the big screen alongside new Wonder Woman Gal Gadot has many viewers excited by the rumor, but back in 1984, Carter says she'd had enough of movie studios.

She told People.com that she left Los Angeles that year to pursue a life with more substance — and soon thereafter, motherhood — in Washington, D.C., where she moved after becoming newly married to lawyer Robert Altman. According to Carter, it's how she ended up with a family full of lawyers and a happy life.

"It’s always the people in your life — the friends and family that you choose to spend time with,” she told People. “It is every step you take that is the more difficult step in taking care of your children. The easy way out often ends up being the hardest.”