Carol Burnett talked about how The Brady Bunch star helped her overcome obstacles. 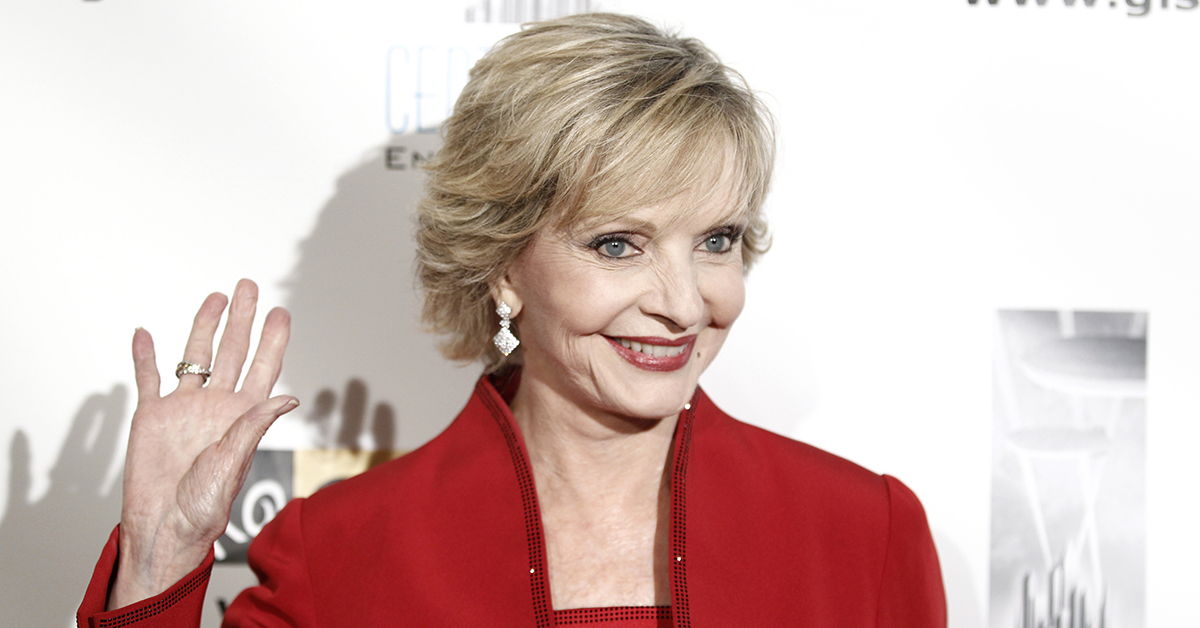 It's been almost two months since the world lost Florence Henderson, but her friends and family continue to honor her larger-than-life legacy.

Some of the TV industry's most famous faces gathered Sunday to honor the actress at a memorial in North Hollywood. 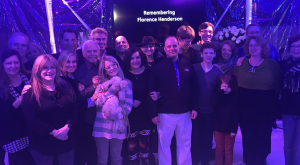 Stars of 'The Brady Bunch' reunite to honor Florence Henderson

Burnett talked about how Henderson helped her daughter manager her pain by introducing her to hypnotherapy. Burnett's daughter, Carrie Hamilton, passed away in 2002 from lung cancer.

Sheindlin offered us a glimpse at Henderson's off-color sense of humor. The TV judge described how every year her husband, Jerry Sheindlin, would receive a dozen birthday cars from Henderson.

According to Sheindlin, Henderson told her last November this year's cards would be late because she "wasn't feeling well." Jerry's birthday was November 19. Henderson passed away five days later.

The memorial had a familial aspect to it as well. Henderson's children gave speeches, describing how loved they felt by their mother despite having to share her with six other children on camera.

McCormick told those attending that Henderson was "the loveliest of ladies," a play on the theme song to The Brady Bunch.

The memorial also served as an unexpected reunion of Hollywood Squares hosts, with Peter Marshall bumping into Tom Bergeron.

Henderson passed away last year on Thanksgiving Day at the age of 82 from heart failure.