She almost became a movie star instead! 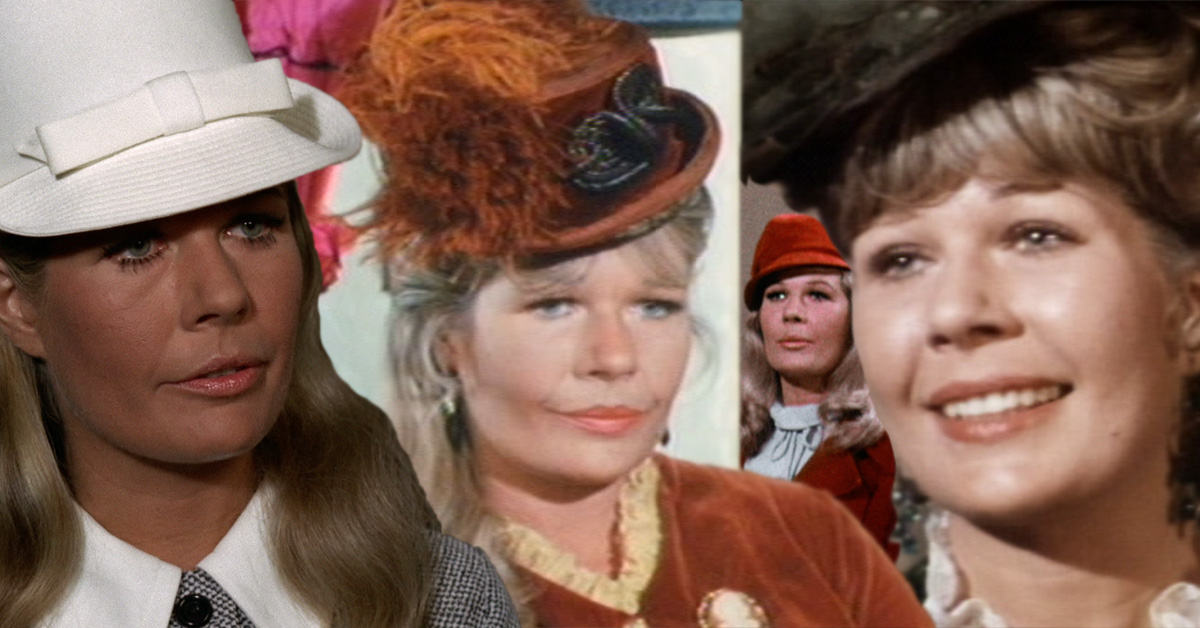 M*A*S*H famously walks a line between comedy and drama. So when CBS was first seeking to cast the TV series, that aspect of the show gave the network an extra challenge in finding the key players in its now famous ensemble cast. They needed stars who could do both, and they needed a lot of them.

According to Loretta Swit, who played Margaret "Hot Lips" Houlihan on the show, there wasn't even a script for actors to read when they auditioned. Working with practically nothing, it's a marvel CBS was able to cast the show at all, let alone end up with one of the best casts in TV history, but Swit's story in particular sheds a little light on how they got it right in her case.

Before Swit became Hot Lips, she had already appeared on a few CBS shows in the early 1970s. Her first roles were on Mission: Impossible, Mannix and Gunsmoke, and in an interview with the Archive of American Television, Swit explains that was intentional. She was shooting for guest spots on hit dramas that everybody was watching with the hopes she'd get noticed and maybe cast in a TV movie. Fortunately for M*A*S*H fans, the way she lit up the screen did way more than that, and CBS was already taking notice of the young actress, even without a series in mind for her. 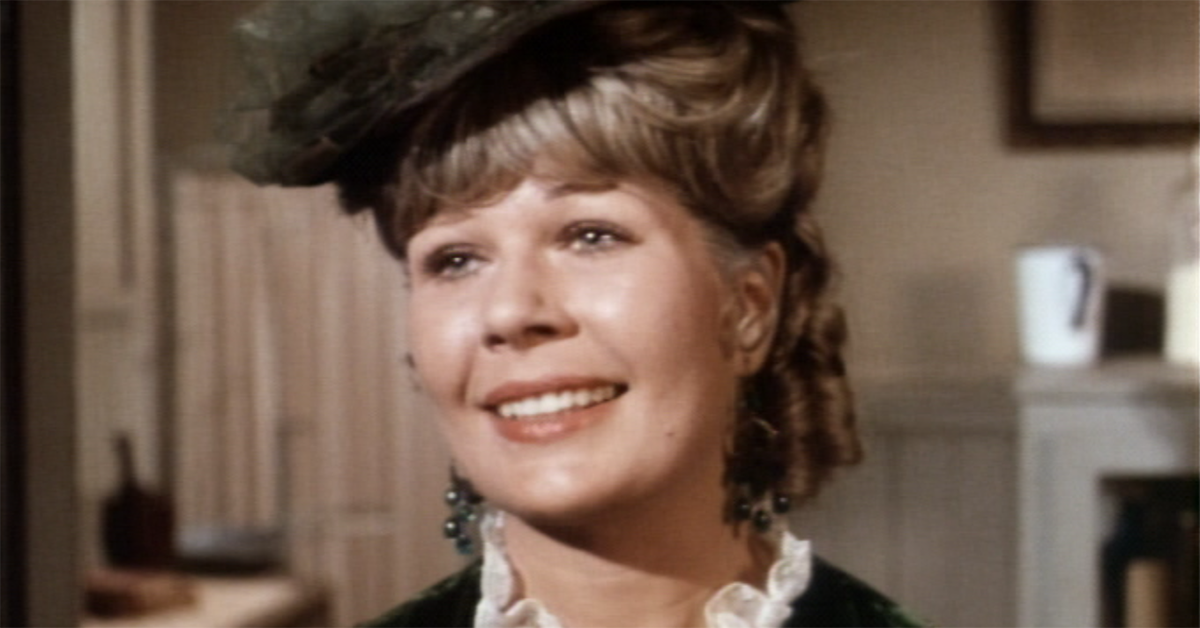 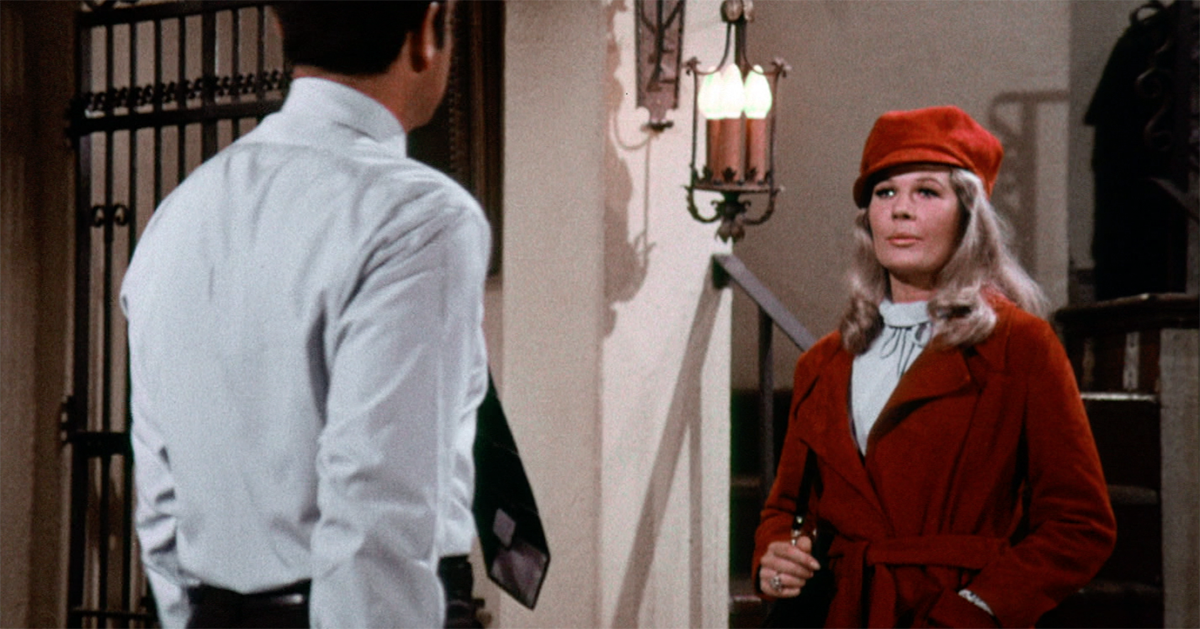 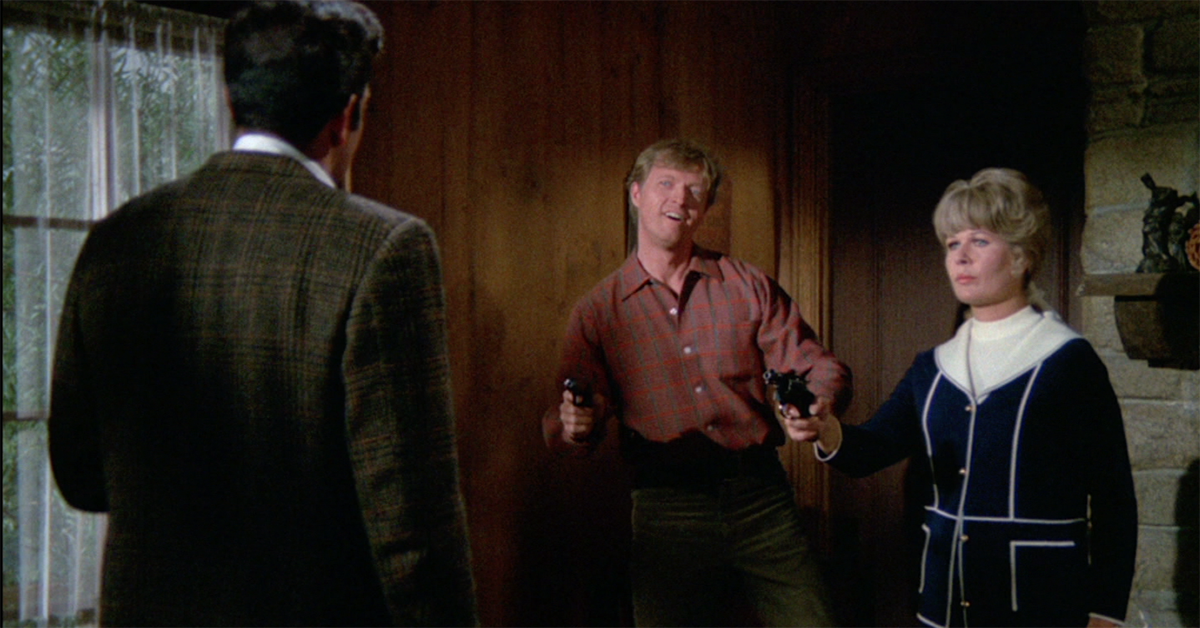 So when the idea for M*A*S*H came about, CBS put some feelers out to see if Swit would be interested in auditioning to join the cast. By then, she'd established herself as a dramatic actress, particularly in an episode of Mannix, "Figures in a Landscape," where we got to see Swit don a parade of knock-out 1960s outfits before she's dragged by Mannix across a desert, the pair held at gunpoint. But she'd only ever done comedy on stage, and they had no idea if she could generate laughs as well as she could tension. So they asked her to send a tape.

"[CBS] knew about me, therefore when the part came up, they thought about me, because I was physically the right type and they knew my work," Swit told Archive of American Television. "They felt I could handle it and so forth. So I knew I had that boost going in for the role.” 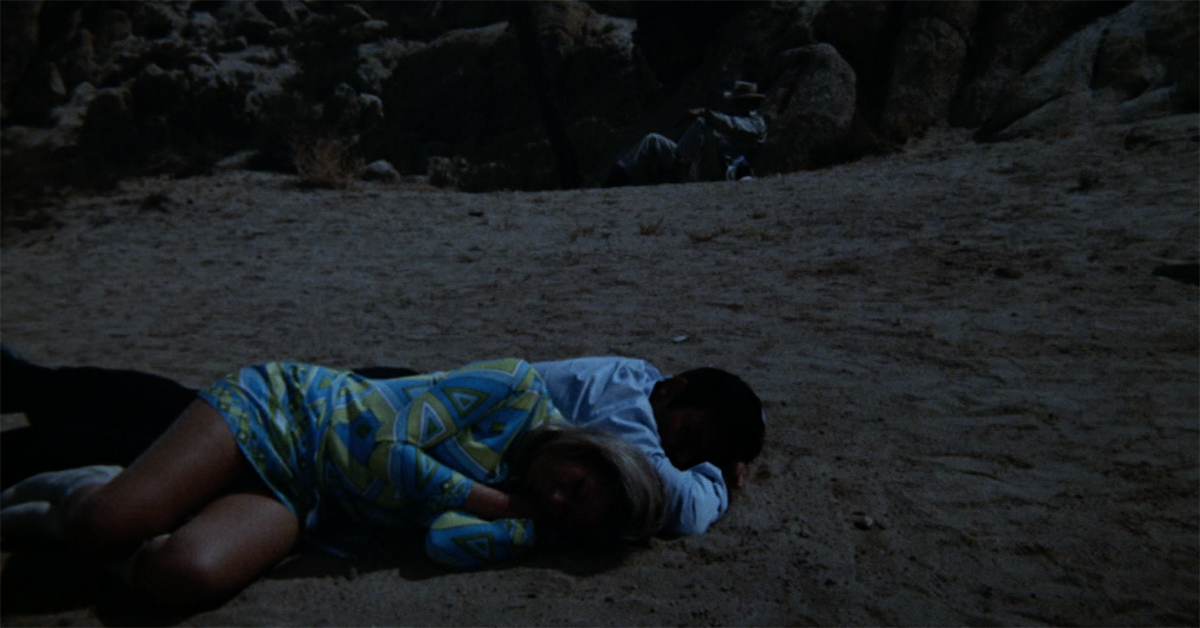 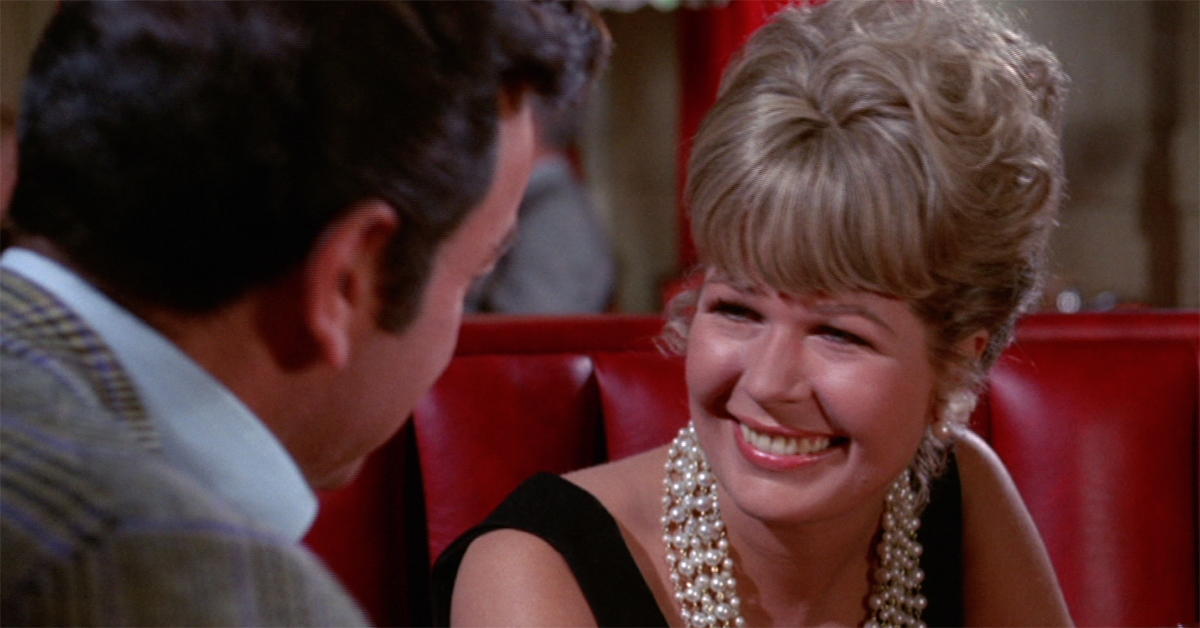 This is where serendipity cuts in. On the recommendation of a casting agent she trusted, Swit said she decided not to send the tape CBS requested, because she didn't have any comedy performances to show them. The logic was, if she sent a purely dramatic reel, they'd reject her outright and move on. So instead, she essentially left the network hanging. They ostensibly continued considering other actresses, and for Swit's part, she continued considering other opportunities in TV and movies.

That's how Swit came to be cast in a movie for Universal, with the only issue being that if she took the part, there'd be a scheduling conflict with M*A*S*H, so she'd have to choose: the movie or M*A*S*H. Her agent gave CBS a courtesy call to let them know the predicament, and that's when Swit's future as Hot Lips was sealed. CBS insisted they'd already decided to go ahead and cast Swit on the show, and so she dropped the movie and became the TV star we know and love today.

Looking back, we caught a glimpse of Hot Lips in one of Swit's Gunsmoke characters in a two-part episode, "Snow Train." Seated on a train, the conductor asks if she'd enjoying her trip. She's seated beside dishonorable men and snidely answers, "I don't remember a more enjoyable one." In this, we can sense the stuffy nurse who once called Henry Blake, "Colonel Bubble-Head." 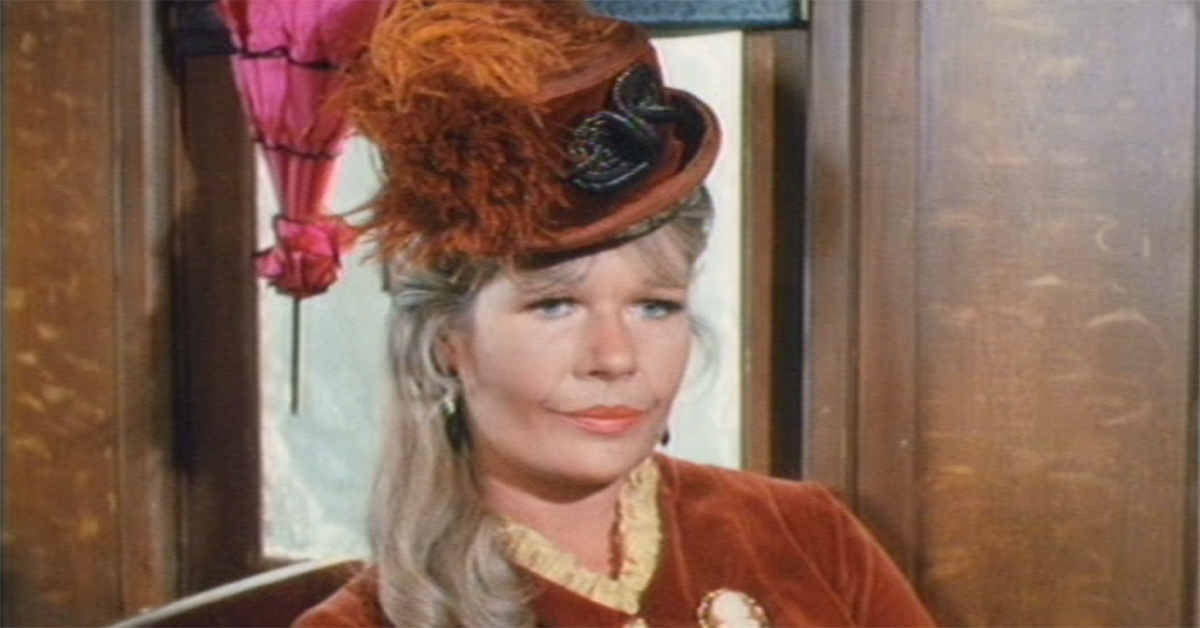 Who else would've put as much gusto into the role as she did? During the interview, she described her experience playing the character in the most earnestly Hot Lips way: “Her ambition was to be the best damn nurse in North Korea and I tried to help her achieve that.”