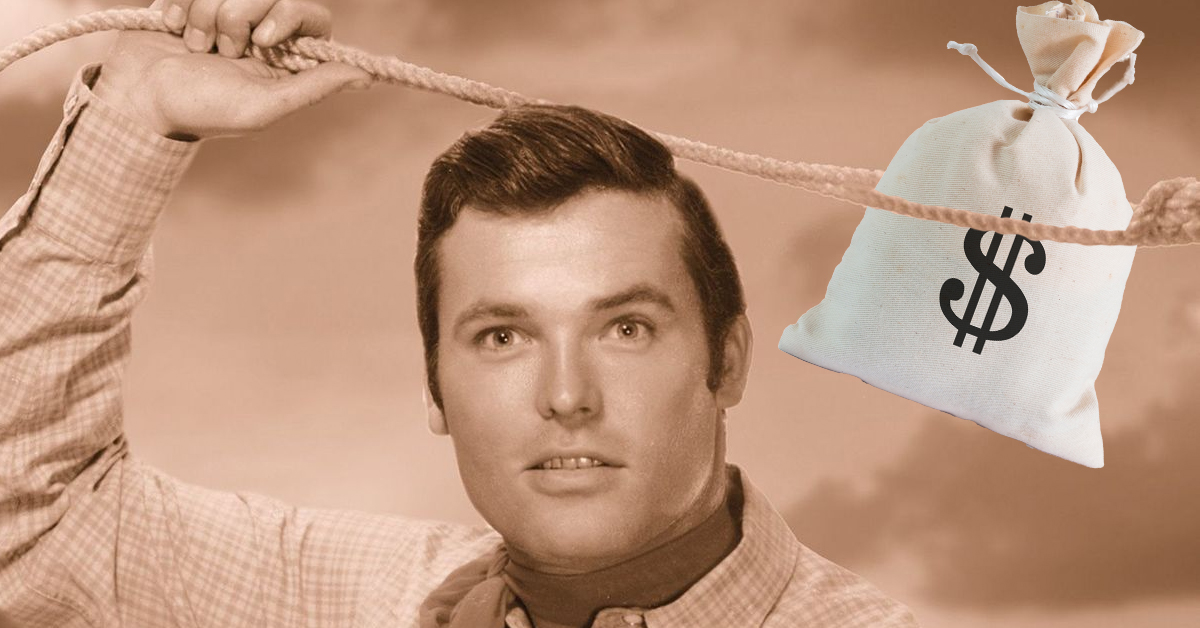 TV Western fans remember Bronco, the 1958 spin-off of Cheyenne that usually alternated with Sugarfoot on the channel you tuned into. It starred Ty Hardin as Bronco Layne, who rambled the Old West running into characters we'd recognize anywhere, from Wild Bill Hickok to Billy the Kid. For one viewer, though, Bronco was more than just a TV Western he loved, it would come to steer him toward his own wealth and fortune!

In Hartford, Connecticut, a man named Francisco Rios hit the jackpot playing numbers from a favorite episode of Bronco. He told lottery officials all about it when he went to collect his $100,000 check: 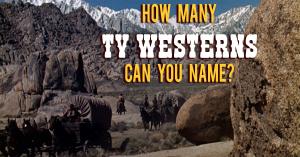 quiz
How many TV westerns can you name?

That episode, called "Freeze-Out," first aired on December 30, 1958. As Rios explained, nearly 60 years later, it changed the life of at least one Bronco fan. He described the moments when his numbers won: "I was watching the drawing on TV and saw the first numbers were 12, 18, 22, and thought yeah—I won $10! And then 22—I got $300! And the final number is 28, and I jumped out of the chair! I never thought I could hit five numbers!”

Did you ever imagine your love of TV could make you rich? Rios said he'll be using the extra cash to cover bills, treat his family, but first, he wants a better car that can handle snowy winters. That's a pretty appropriate use of winnings that came from a 6-decades-old "Freeze-Out."