Morris Ankrum was in dozens of cult-classic sci-fi flicks and Westerns.

On Perry Mason, the drama would inevitably end in the courtroom, for the most part. Dozens of actors donned the black robe to play a judge over the show's nine seasons. Even Perry Mason creator Erle Stanley Gardner presided over a trial in the series finale, "The Case of the Final Fade-Out." In total, more than 40 different actors appeared on Perry Mason as a judge.

But some actors were far more often on the bench. S. John Launer holds the record, having played a judge 33 times, just edging out Kenneth MacDonald (32 times), a familiar face from Three Stooges shorts. Willis Bouchey, who also turned up in Mayberry a handful of times, was next on the list with 23 appearances. And then there was Morris Arkrum.

Born in Illinois, Ankrum purportedly had law in his background, from his collegiate studies at the University of Southern California, but Hollywood biographies were notoriously padded and fibbed back then. (For what it's worth, his obituary in The New York Times makes no mention of this.)

What is certain about Ankrum is his long, long screen career. Originally billed as "Stephen Morris," Ankrum saddled up for several Hopalong Cassidy oaters in his early days of the late 1930s. He would appear in loads of Westerns throughout the 1940s. 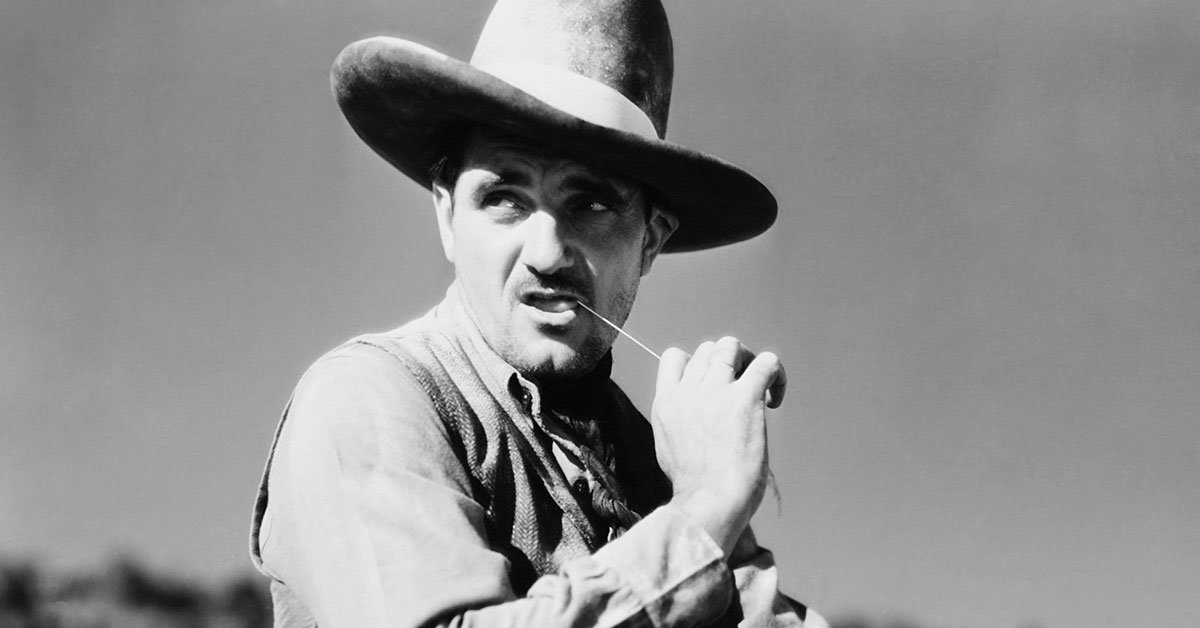 The Everett CollectionAnkrum in the Hopalong Cassidy movie 'Trail Dust'

In the following decade, Ankrum shifted genres, becoming a frequent player in sci-fi flicks. He was no stranger to Mars. His resume included cult B-movies such as Rocketship X-M, Red Planet Mars, Flight to Mars and Invaders from Mars, not to mention Earth vs. The Flying Saucers and From the Earth to the Moon.

His debut on the Perry Mason bench came in the mystery "The Case of the Nervous Accomplice," just the third episode of the series. Though he was often a judge, his name frequently changed, when mentioned at all. He was Judge Hoyt, Judge Cameron, Judge Morrisey, Judge Caldwell, and twice Judge Bates.

"The Case of the Sleepy Slayer," which aired early in season eight, would prove to be his final episode — and role, period. CBS originally broadcast that episode on October 15, 1964. Sadly, Ankrum had passed away on September 2, 1964. At the age of 67, he was admitted to the hospital, where he battled an illness for a week before dying. 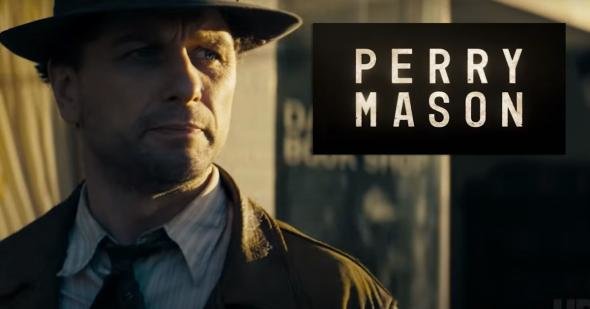 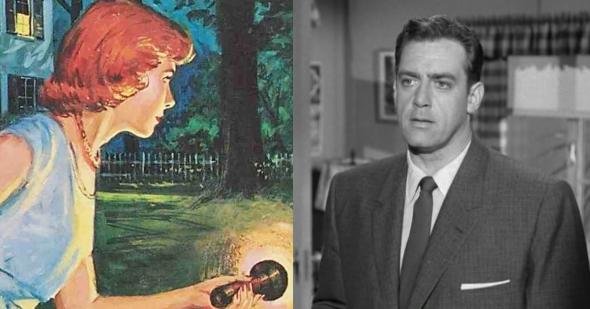 Nostalgia1950sBooks
Are these the names of Perry Mason episodes or Nancy Drew novels?
Are you sure you want to delete this comment?
Close

MichaelSkaggs 21 months ago
"Thirty Seconds Over Tokyo", 1944, MGM. He was uncredited for his part as Admiral Halsey.
Like Reply Delete

Wiseguy 21 months ago
When watching reruns as a kid, I always thought of Morris Ankrum playing the "mean" judge. He always seemed to be in a bad mood.
Like Reply Delete

ELEANOR 22 months ago
"... judge dies during production." This implies that he turned his toes up DURING the filming of the episode. He did not. The episode was produced and in the can, and sadly, he was unable to see the episode RUN. Actually, this happened to three or four other actors and actresses on PM. They acted on a particular episode and sadly, did not live to see the episode run. Very tragic.
Like (2) Reply Delete

Hogansucks1 ELEANOR 22 months ago
Curse of the Perry Mason judges- after these deaths- they might have had a problem with hiring more actors for a judges role on the show ? 😉
Like Reply Delete

Wiseguy Hogansucks1 21 months ago
What deaths? Did I miss something? What other deaths of actors playing judges were mentioned?
Like Reply Delete

ELEANOR Wiseguy 10 months ago
Not judges, but there were other actors and actresses who did not live to see the episode that they were in. Very sad.
Like Reply Delete

Tuckerpete 22 months ago
2nd paragraph "And then there was Morris Arkrum." Should be Morris A-n-k-r-u-m!