A surfin' safari with Angels, Lucille Ball, ALF and more. 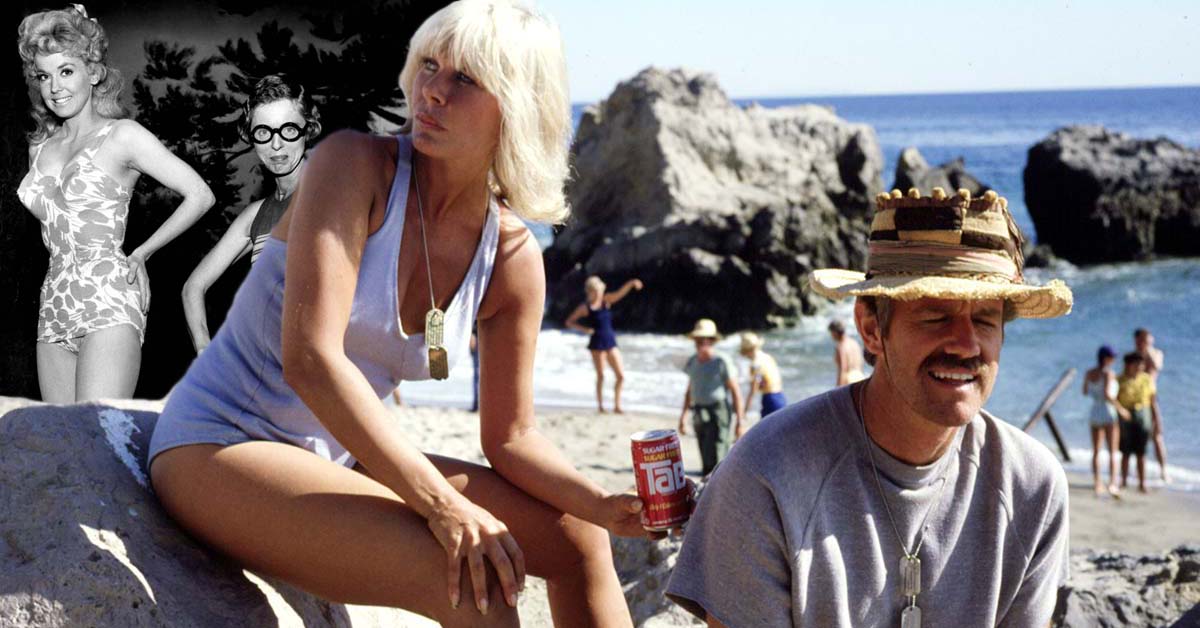 It's summertime, and the scrolling's easy. We've dug through the archives for some of the sunniest photos we could find of classic TV stars, lounging in swimwear at the beach or poolside, or simply hanging behind the scenes on set of their latest TV show or movie appearance. It's a rare burst of sunshine we hope brightens up your summer day. Do you recognize everyone? 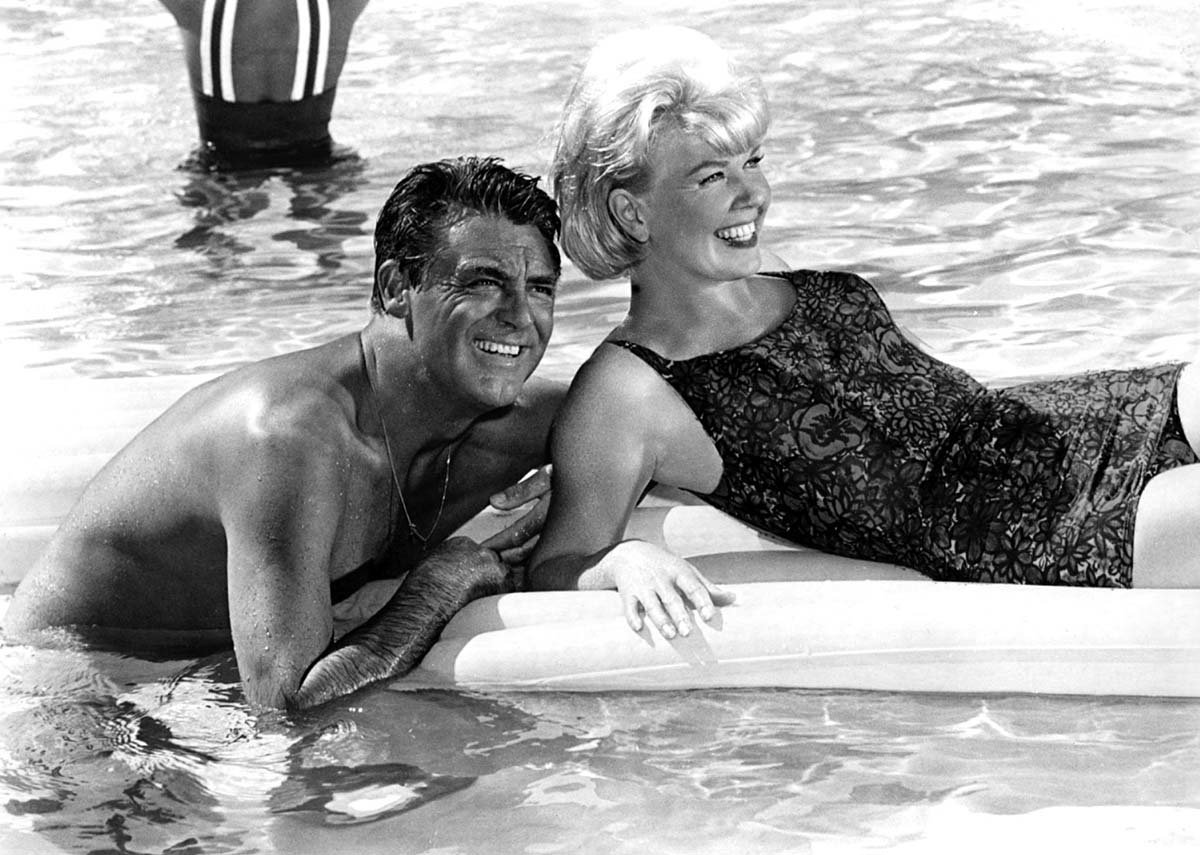 Jaclyn Smith, Cheryl Ladd and Kate Jackson behind the scenes on Charlie's Angels 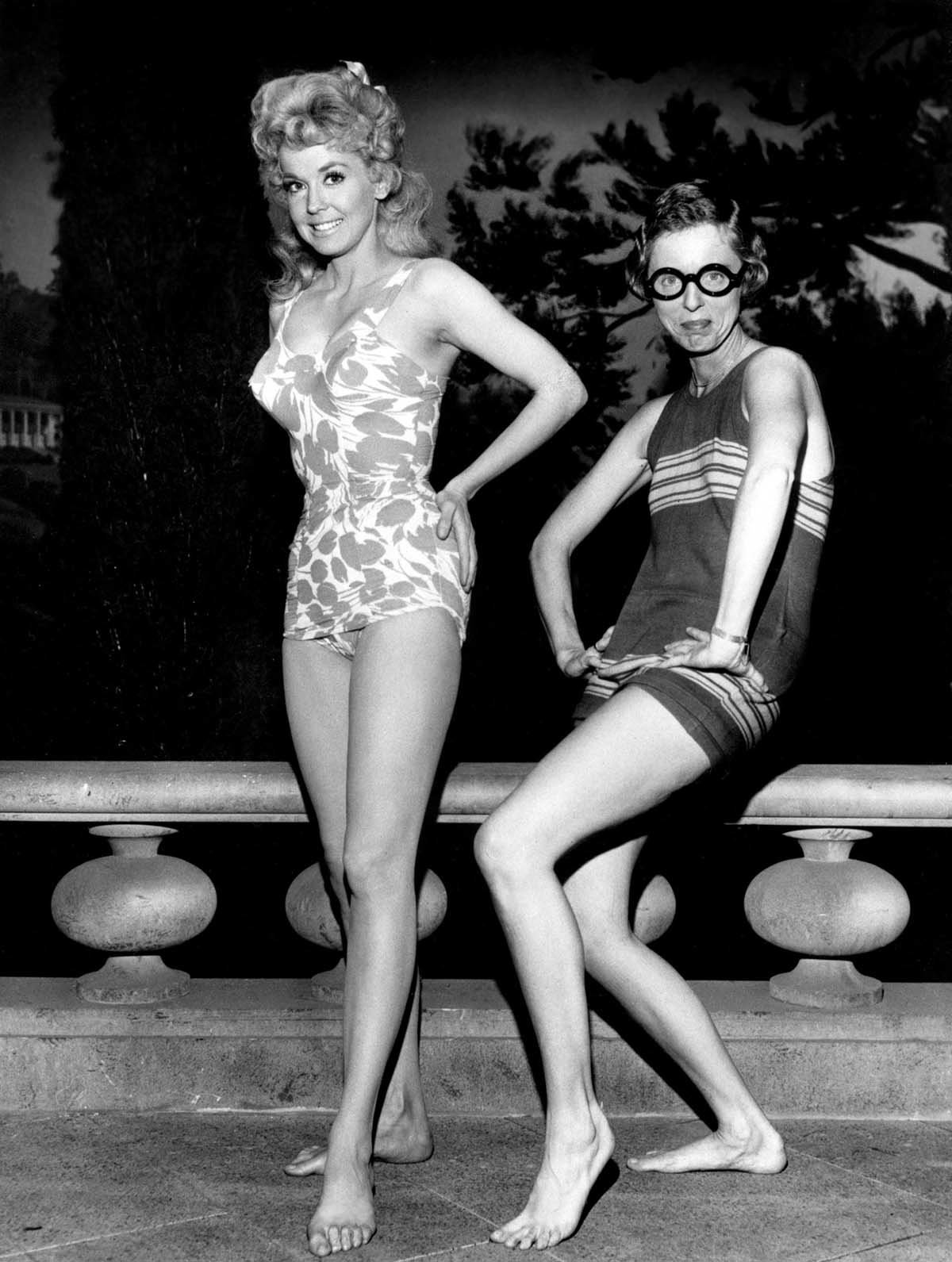 Donna Douglas and Nancy Kulp, behind the scenes on The Beverly Hillbillies 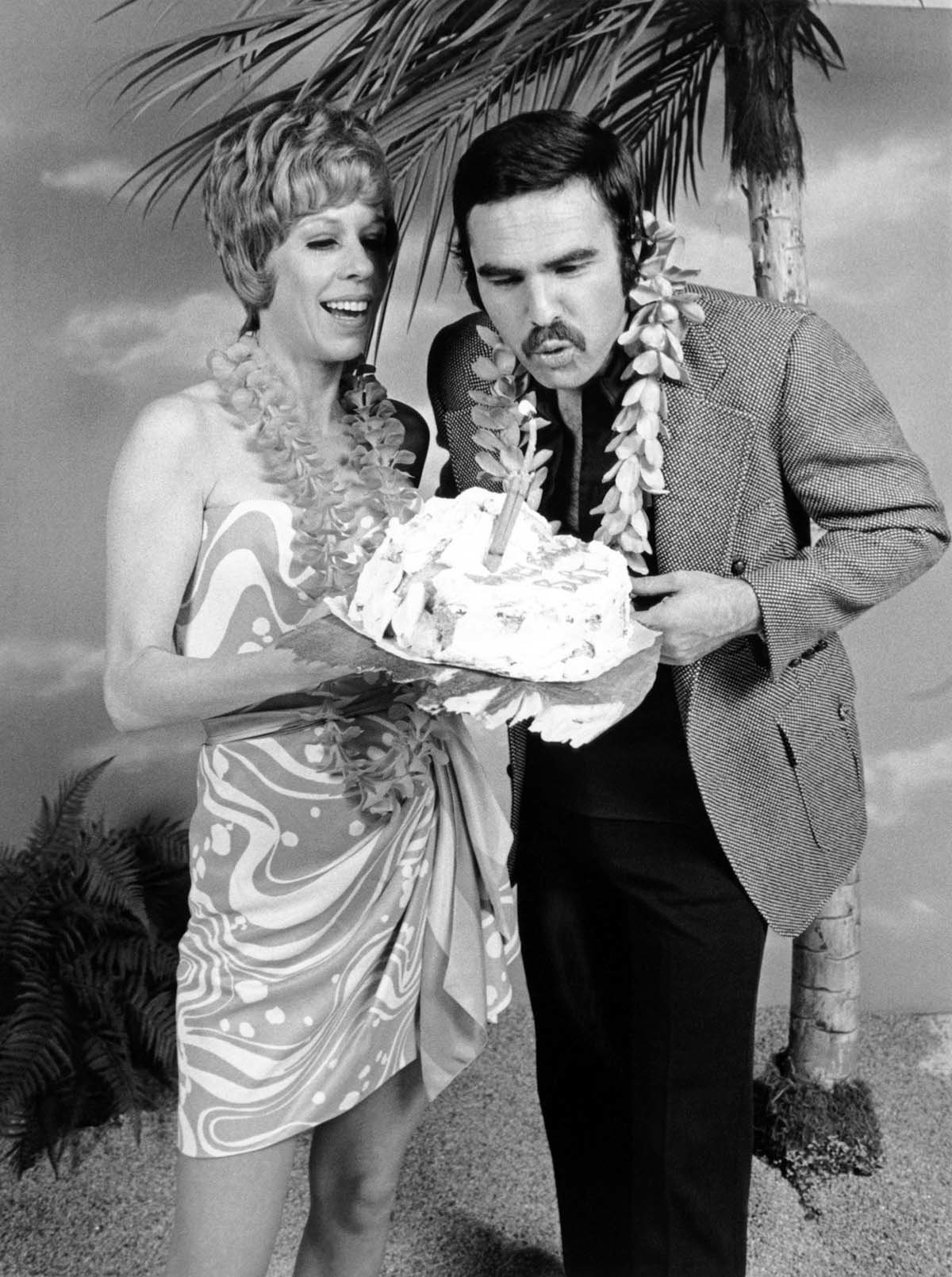 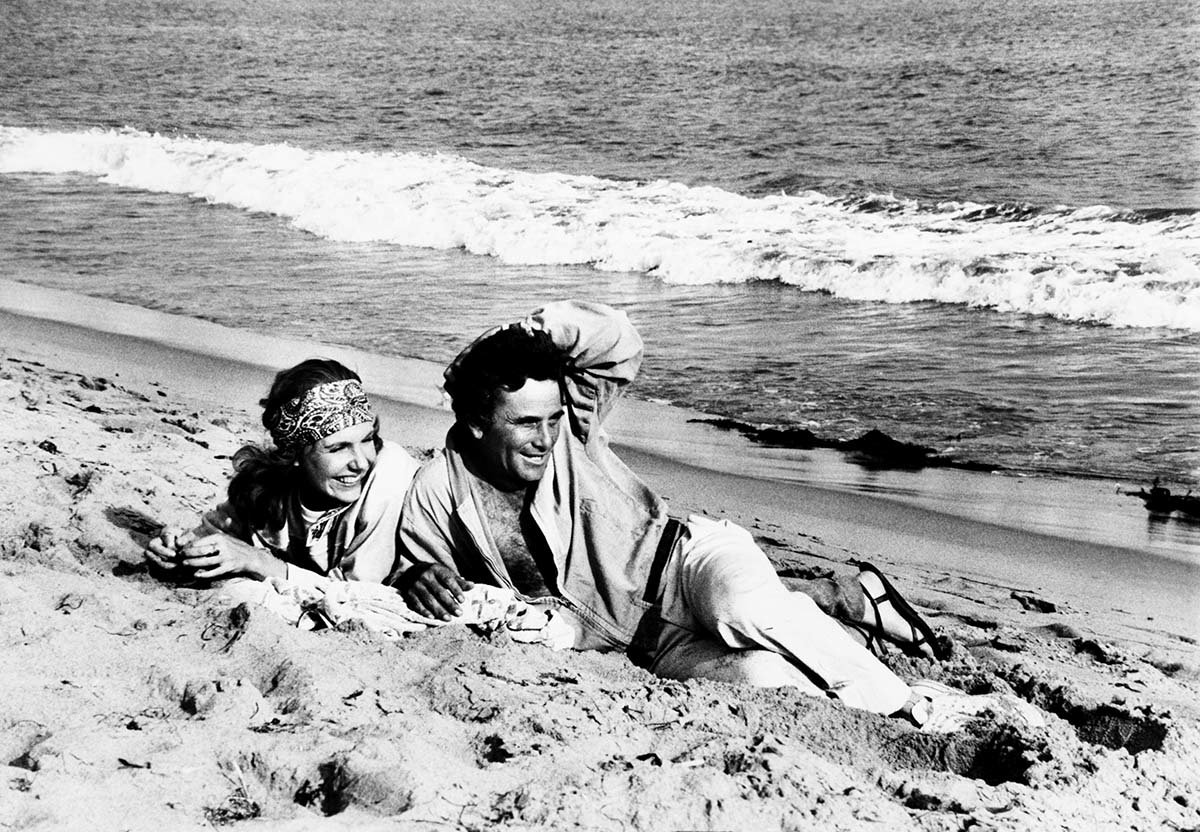 Peter Falk and Jill Clayburgh behind the scenes of the TV movie Griffin and Phoenix: A Love Story 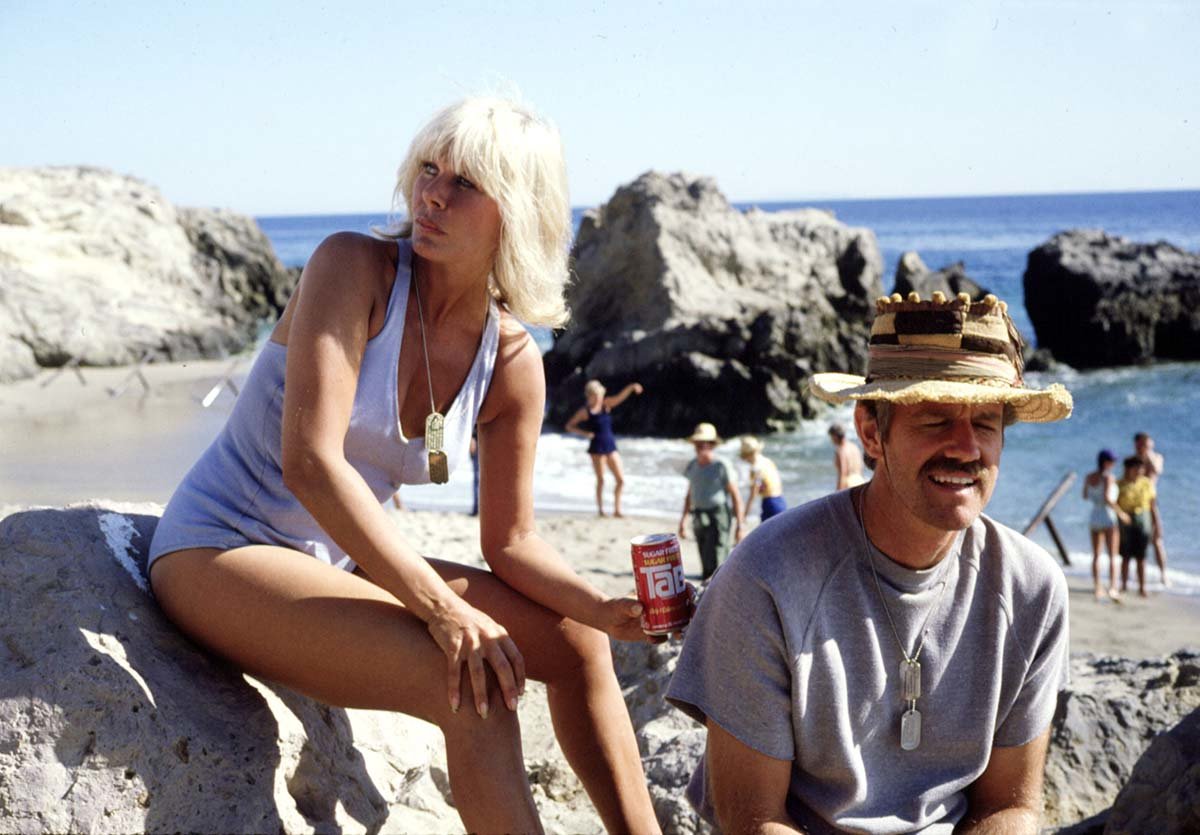 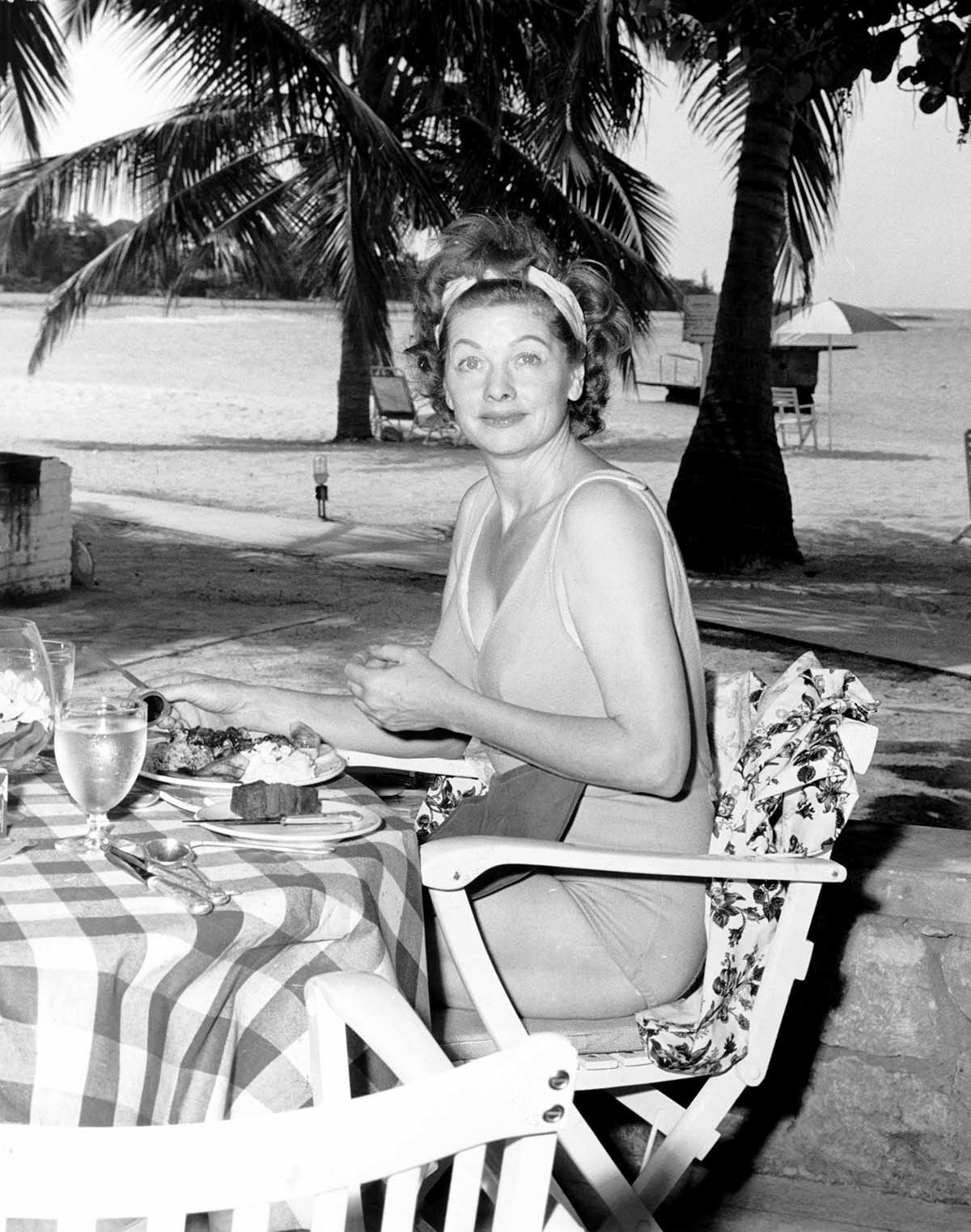 Lucille Ball, on break in Montego Bay from her Broadway show Wildcat 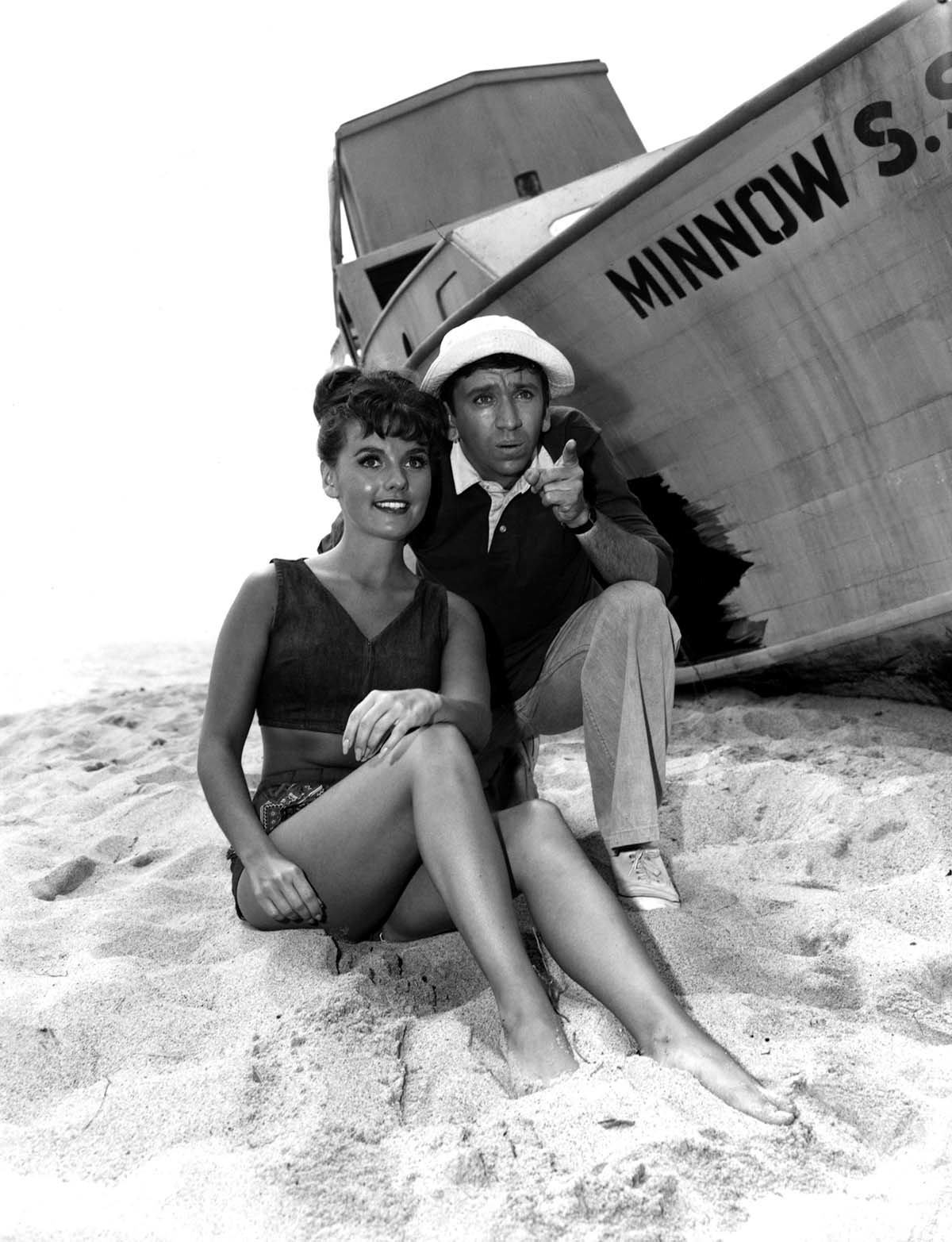 Dawn Wells and Bob Denver, behind the scenes on Gilligan's Island 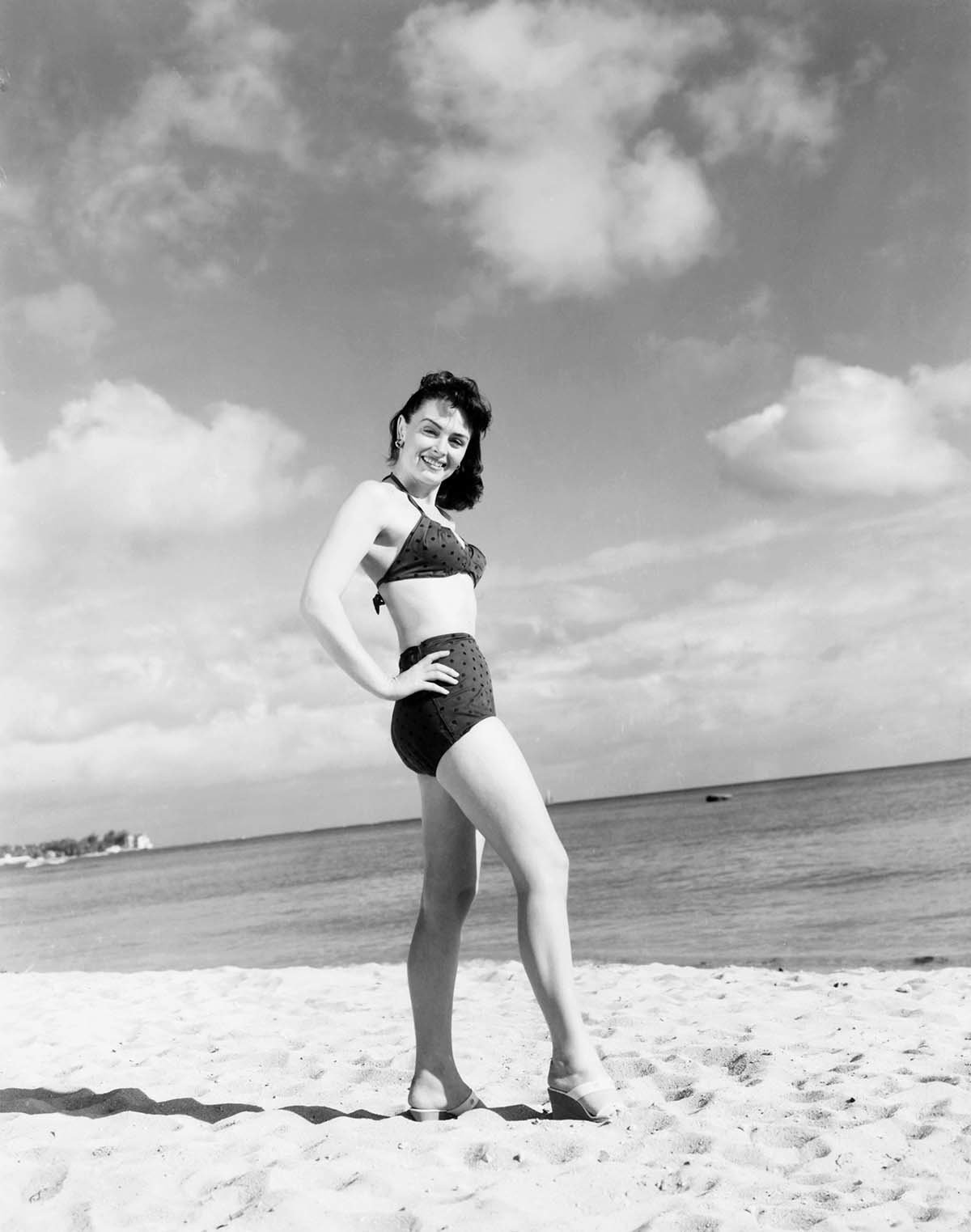 Donna Reed, on set of the movie From Here to Eternity 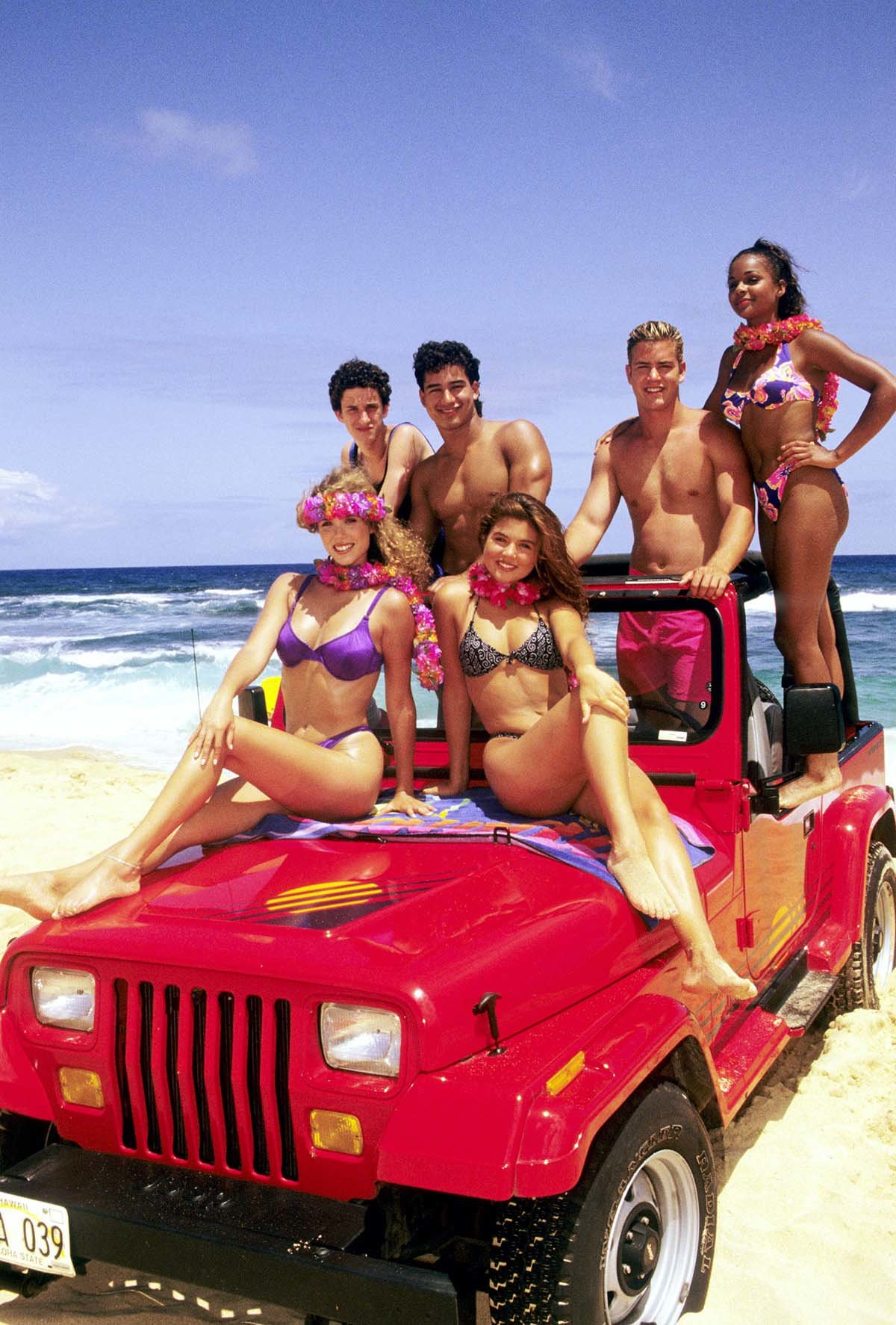 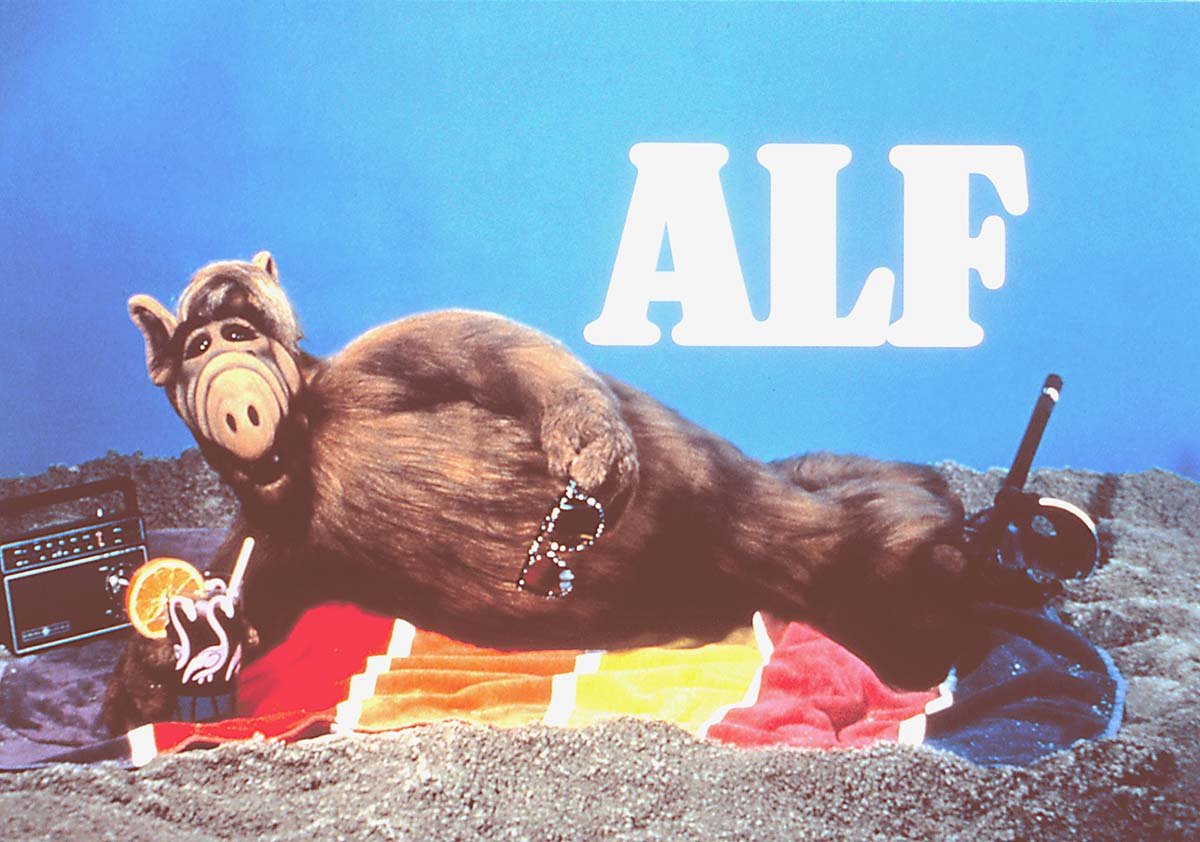 ALF, relaxing on a beach in a rad promo shot