New study finds that Christmas songs are more delightful where weather outside is frightful. 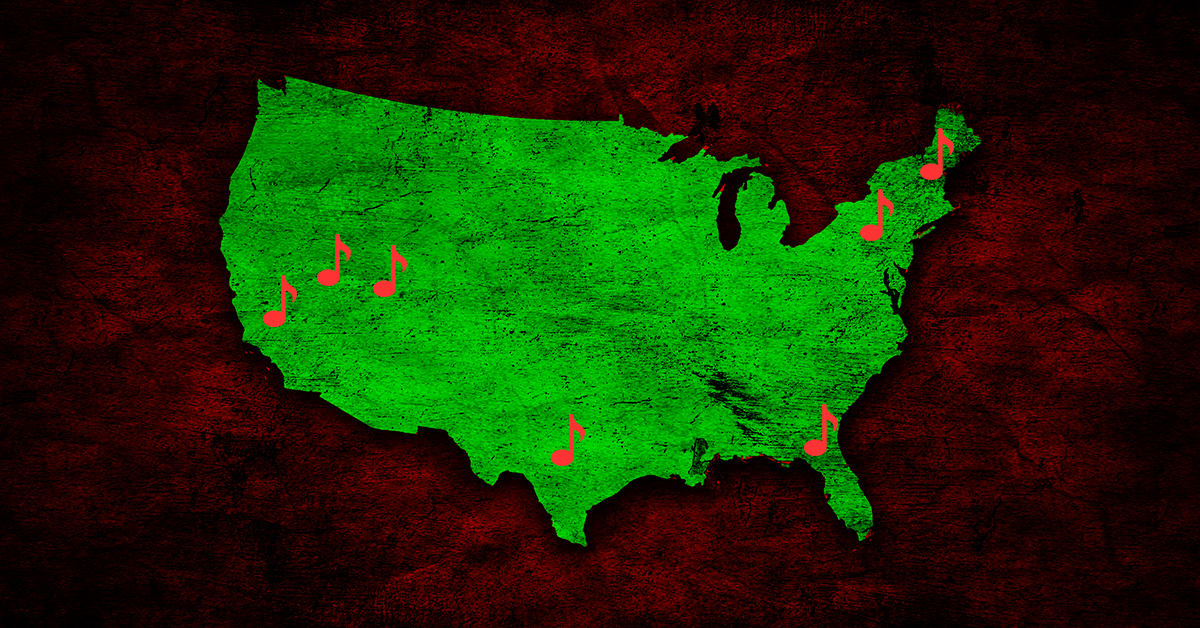 We are officially, indisputably in the thick of the Christmas season, and you can tell because the lights are up and the Christmas songs are blaring from speakers in stores everywhere. This led The Economist to ask a festive question: Where are people listening to the most Christmas music?

In the U.S., the answer is New Hampshire. In the Granite State, one in nine songs streamed were of the Christmas variety. At the other end of the spectrum, Nevada brought up the rear, with only one in twenty tunes celebrating the season. See the full chart here.

Leading up to Christmas Day, The Economist found, Christmas songs get played more and more, peaking on the holiday itself, then sloping back downward as we exit December.

This, of course, makes sense: People get a hankering to hear their favorite Christmas tunes the closer they get to the big day. In its research, though, The Economist found there was another big factor influencing Christmas music consumption: the weather. 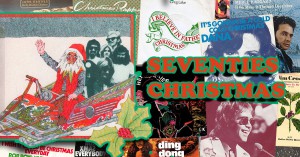 ChristmasMusic
17 underrated and underplayed Christmas songs of the 1970s

According to The Economist, people in areas where the climate is wetter and the daylight hours are shorter play more Christmas music. For every extra dark hour in any given place, the amount of Christmas music played rises by 3%. So it would be no stretch to say in places where it’s rainy and snowy, the Christmas jams serve to lift up dampened spirits.

In particular, The Economist looked at the most popular Christmas song that is played the most on the music streaming service Spotify. The honor goes to Mariah Carey with her 1994 hit, “All I Want For Christmas Is You.”

Carey's song has racked up 210 million plays, and The Economist estimates, if the weather reports across the country are true and we actually do see a 20% decrease in snow days this winter in the U.S. due to global warming, Carey could miss out on roughly $10,000 in royalties she would’ve otherwise earned from this one song.

If it's been a while since you heard "All I Want for Christmas Is You" anywhere but the shopping malls, take a break for a little cheer this morning and revisit the second music video Carey released for the song. It's heavily 1960s themed and provides a perfectly campy flashback to get you in the festive mood, rain or shine.