Dyn-o-mite! There's so much 1970s in these pictures, they'll put wood paneling and shag carpeting in your brain. 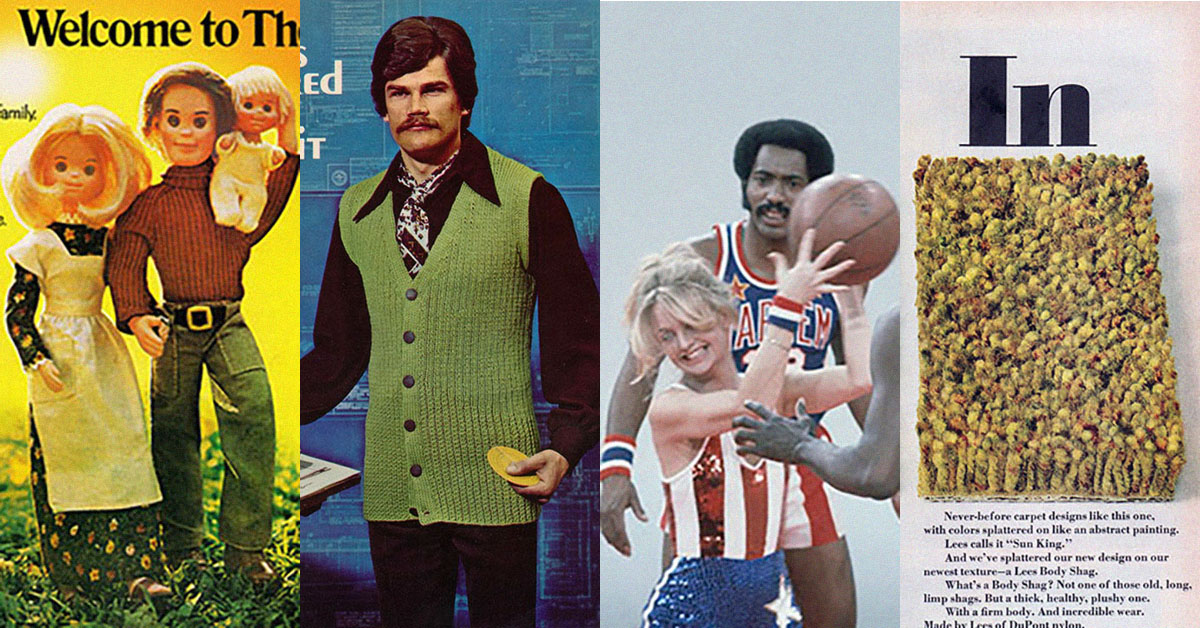 Who needs a time machine? The past is all around us. We wanted to open a portal to the 1970s on your computer screen, so we gathered the most 1970s pictures we could find. These images are so deeply entrenched in the Me Decade, you can practically smell the musk oil coming off them.

Rewind the clock four decades with a simple scroll down. 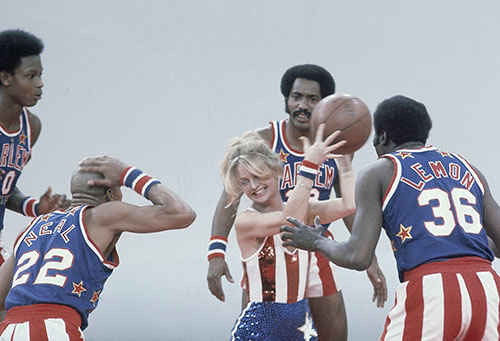 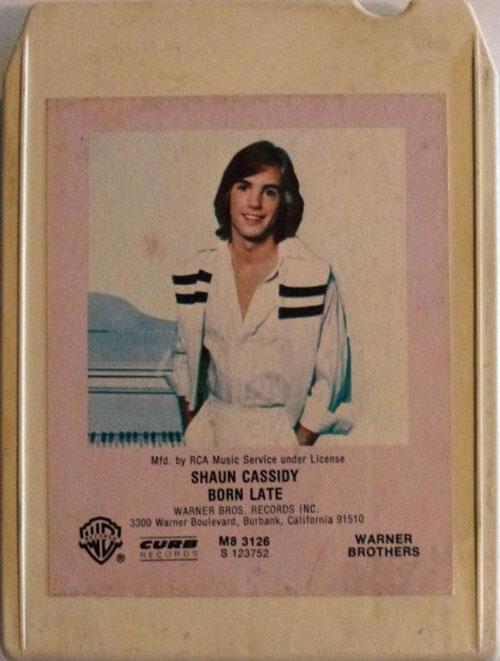 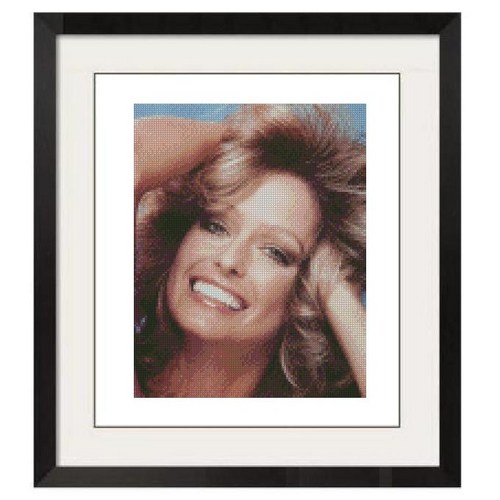 4. The Bee Gees hanging with Jim Brown at the premiere of Saturday Night Fever. 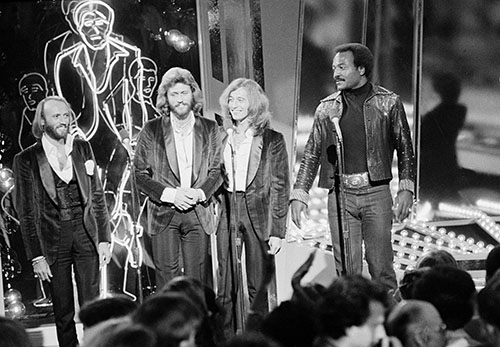 5. Martin Landau as a teen idol on the cover of Dynamite magazine. 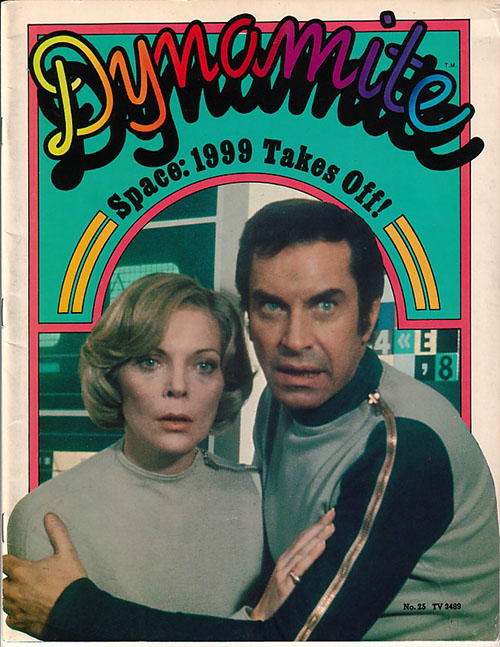 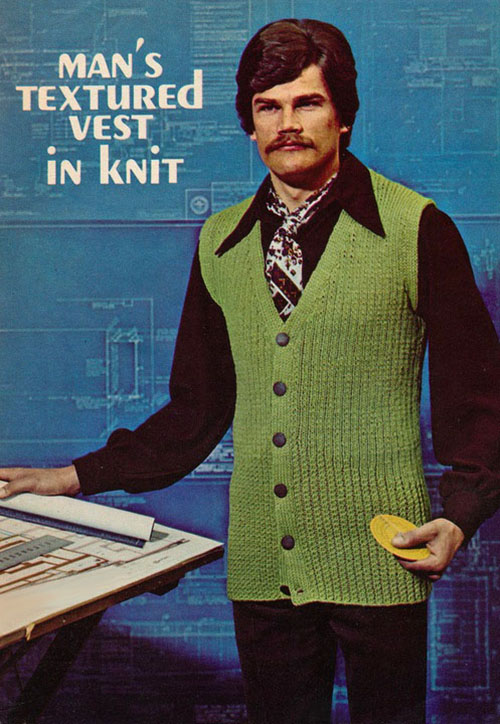 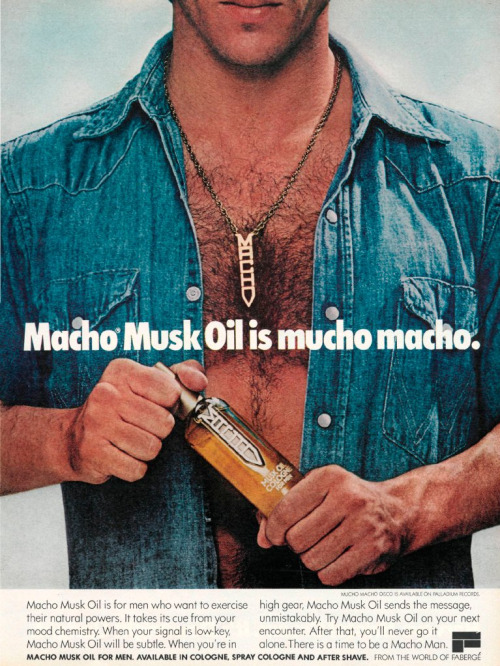 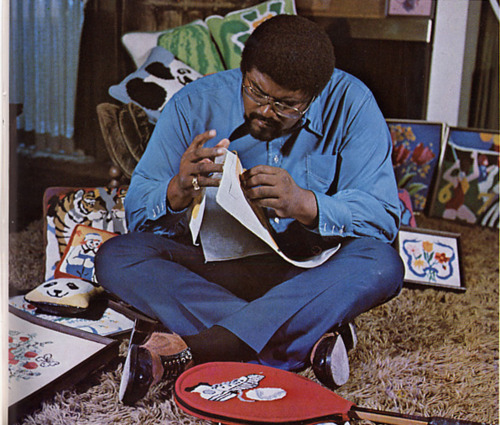 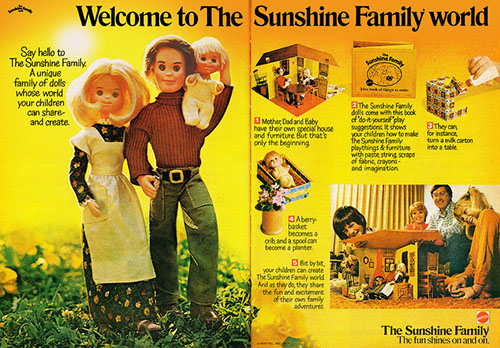 10. Erik Estrada and Edward James Olmos getting down at New York’s Xenon disco. 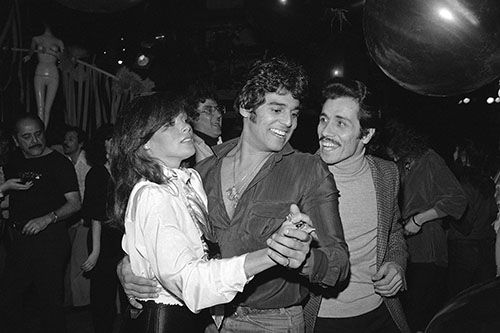 11. This drawing of John Travolta from the cover of the Welcome Back, Kotter comic, Issue 7. 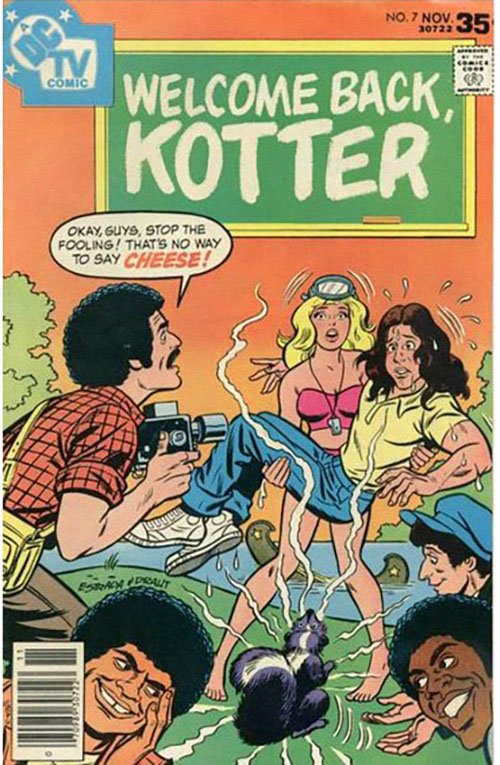 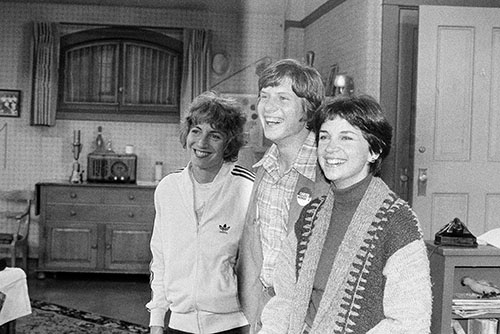 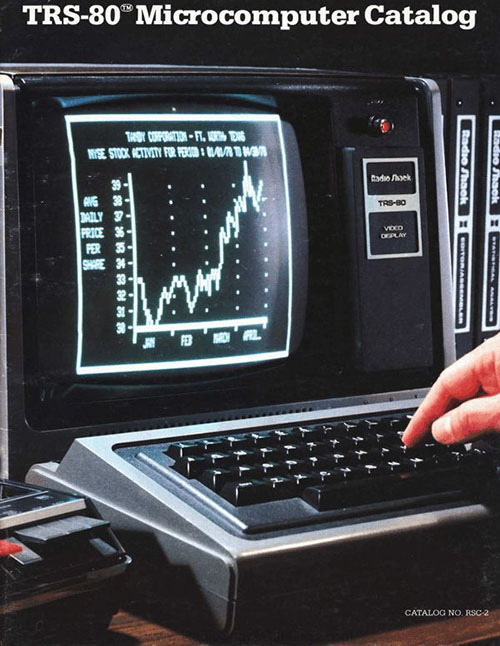 14. This woman wearing a sweatband in the commercial for Pepsi Light. 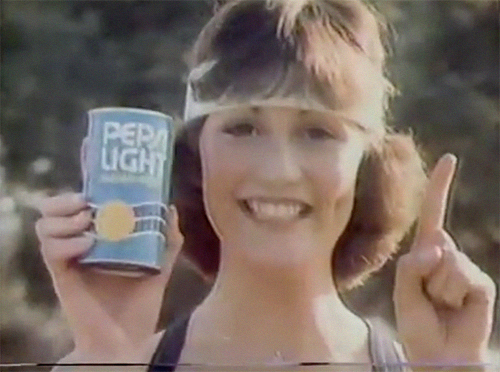 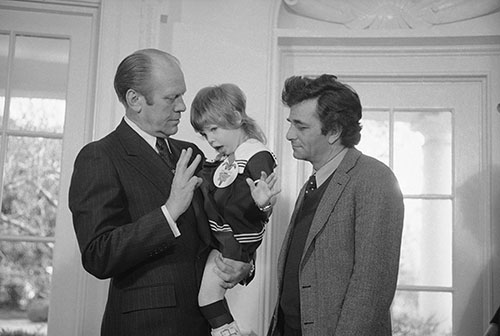 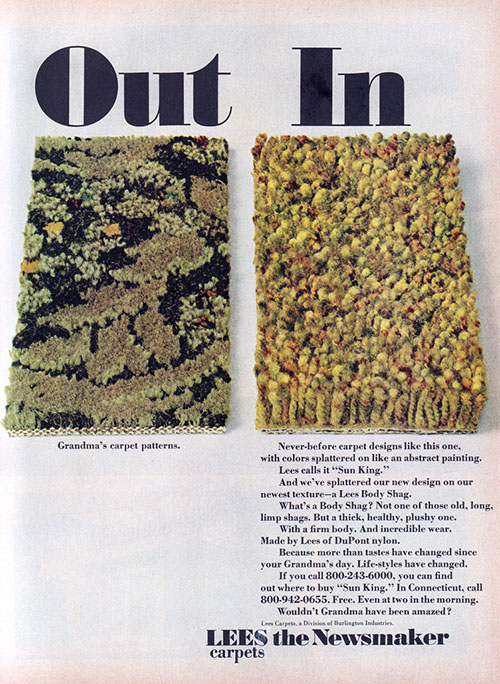 17. …which would look perfect under one of these Burlington bedspreads. 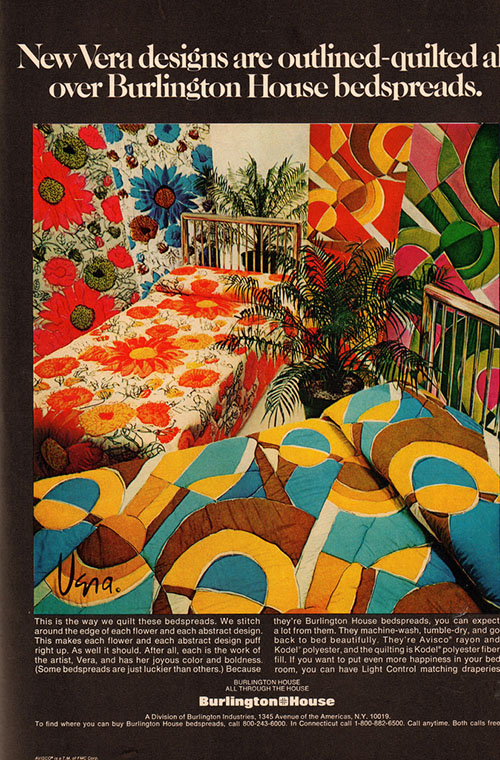 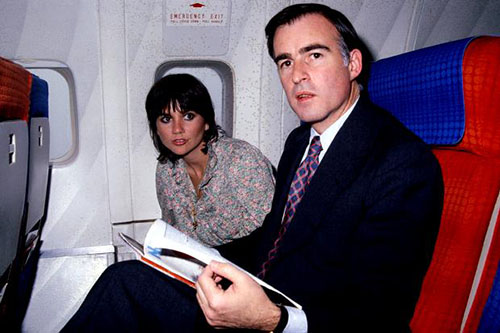 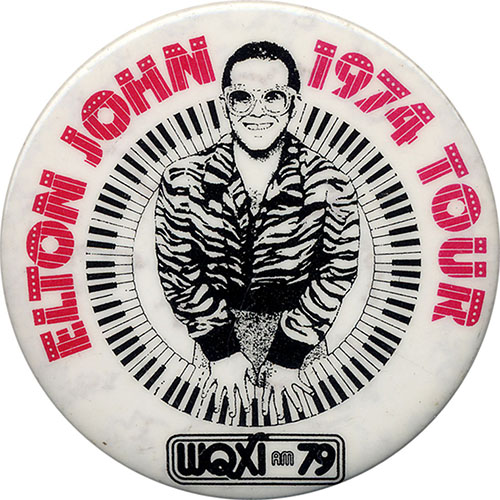 20. The Carpenters wearing kimonos inside their album Live in Japan.

21. An orange Pinto in a green field by a brown pinto. 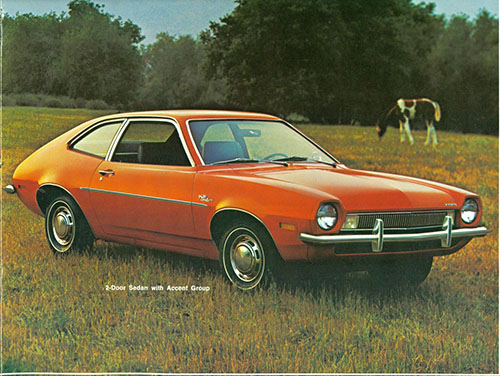 22. This TV was large enough for a party, in this severely wood paneled room. 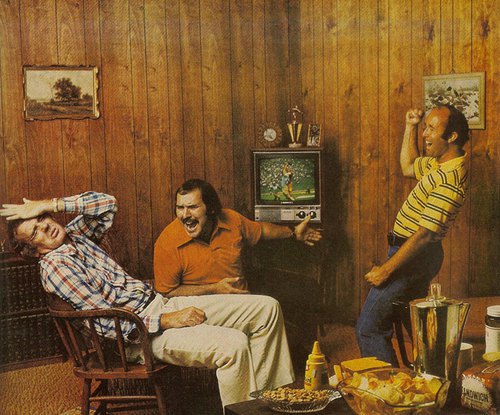 23. This kid wearing a Fonz costume. 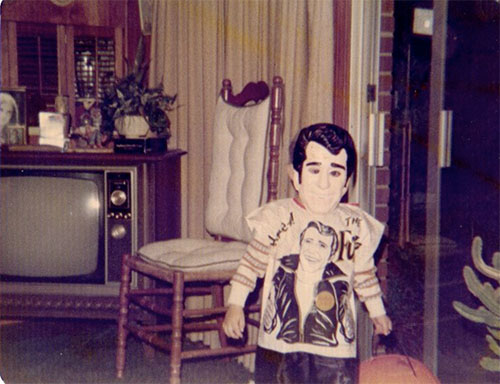