How awesome was TV back then? Classics like 'Ozzie and Harriet' and 'Donna Reed' were at the bottom of the charts. 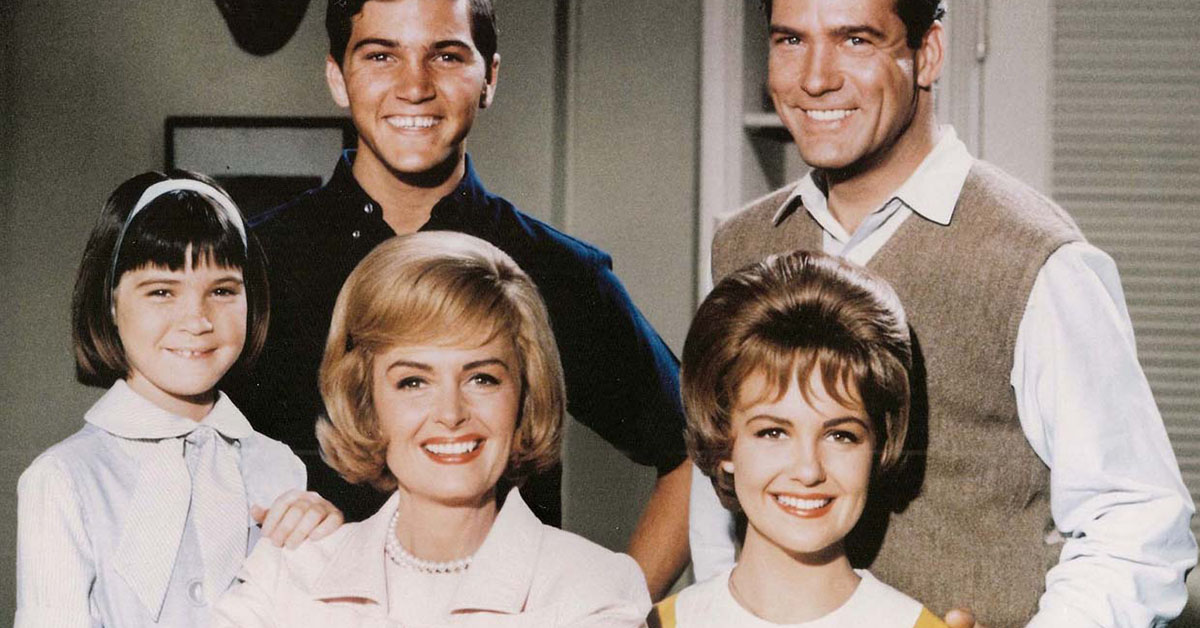 Fifty years ago, television was undergoing a seismic change. The 1965–66 television season would be the final one to feature black & white broadcasts in the primetime lineup; when the 1966-67 television season kicked off, all primetime shows were in color. Batman had arrived at the start of 1966, and its bold colors and camp tone had networks scrambling to copy the style.

When the season wrapped for the summer, these were the top 10 shows of the year in the Nielsen Ratings amongst the approximate 54 million households with television. Many of them can be currently seen on MeTV.

What is more difficult to find is the bottom of the Nielsen charts. The industry was not in the practice of releasing its full top-to-bottom rankings. However, the data did surface occasionally. In the October 12th, 1965, edition of The New York Times, the paper listed both the Top 40 and the Bottom 15 programs from the first two weeks of the new 1965–66 season. While it is not the complete ranking from the full season, it does give us a taste of what was feeding on the bottom. You might be surprised to see how iconic some of these titles are. Here are the lowest rated shows, along with their share.

The first thing that jumps out is that there were a mere 96 original programs shown in that span. Most of us have more channels than that now. To the modern eye, those are impressive ratings. At the time, however, there were only three networks.

These programs tended to struggle due to competitive time slots. Their ranking was no indictment of their quality. The Trials of O'Brien, a legal dramedy starring Peter Falk, which he claimed to prefer over Columbo, went head-to-head with The Lawrence Welk Show and Get Smart, both Top 20 shows, on Saturday nights.

NBC struggled mightily with its Friday slate. Camp Runamuck, a small-screen spin on the summer camp genre, led into the sitcom Hank, which led into the naval adventury Convoy. Perhaps in another time and place, those would have clicked. Up against opponents like The Flintstones, The Wild Wild West, Hogan's Heroes, Gomer Pyle and The Addams Family, they hardly stood a chance. Still, it's fascinating to think that a show could reach one in 10 American households and be considered a failure.

Ozzie and Harriet was at the end of its legendary run — ditto The Donna Reed Show. Shindig!, one of the great rock & roll programs of the era, was deeply hip in showcasing British Invasion acts, but perhaps doomed against Daniel Boone. It's cancelation led to Batman filling the gap.

It was perhaps the first clue that superheroes would be the true rock stars of our pop culture.

HerbF 17 months ago
To be fair, SHINDIG! ended mid-season to make room for BATMAN - so it's numbers only reflect a half-season run.
Like (1) Reply Delete