Go beyond the scribbled lyrics to "Christmas Time Is Here." 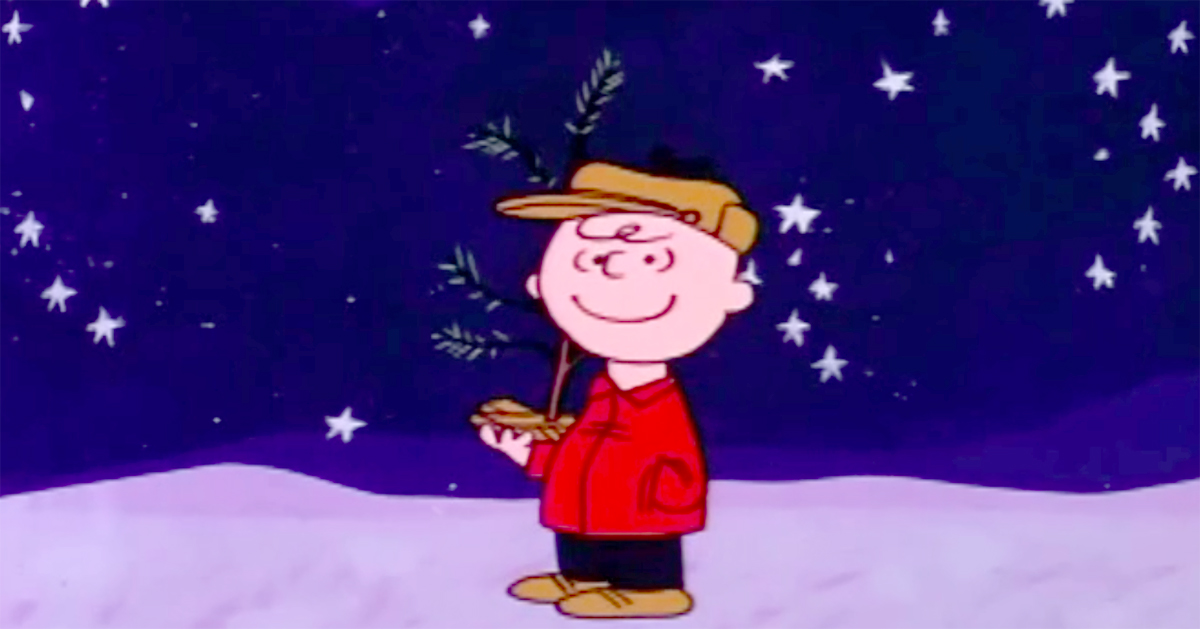 In a time when Pixar has pretty much mastered the art of making adults misty-eyed by embedding mature themes into movies made for children, you might not realize how much A Charlie Brown Christmas has to do with the state of animation today. It should take approximately one viewing of the first-ever Peanuts special to open your eyes.

When A Charlie Brown Christmas was initially conceived, it came on the heels of a short documentary that Lee Mendelson produced on the life of Charles M. Schulz. For the doc, they hired Bill Melendez to animate the Peanuts characters for the first time, and this sparked the idea: Could there ever be a full-length animated Peanuts special? Melendez said yes, but he had no idea how long it would take him when he agreed to the timeline. Luckily for everyone who loves A Charlie Brown Christmas, Melendez was pleasantly surprised he could keep up with the pace of the work to produce the 25-minute special.

Once the idea got green-lit, the music was one of the last things considered. According to Mendelson, "He wanted, Schulz did, to talk about the true meaning of Christmas. He’d thought we’d kind of lost that, so we worked backwards from that.”

So with the right story and the right animator to get the ball rolling, Mendelson brainstormed the soundtrack. Mendelson told the Archive of American Television, "I wanted to use different kinds of music. We knew we’d use traditional Christmas music, and we knew we’d use Beethoven because Schroeder played Beethoven, but when we did the documentary, we had hired a fellow named Vince Guaraldi to do the music in the documentary, and I thought it might be fun to use some of that music on the Christmas show."

At the time, Guaraldi was a Grammy-winning jazz player in San Francisco, but he put his stubby fingers to the piano to come up with A Charlie Brown Christmas theme that chimed with the music he'd created for the documentary. Once he penned the opening theme, he sent it on over to Mendelson, who said, "He wrote an opening title song for the show, and I remember I thought, ‘We should put some words on it,’ and I just scribbled some words down on an envelope. 'Christmas time is here,' 'happiness' and so forth, and never thought much about it.”

He had no idea those scrawled-off lyrics would go on to sell four million copies of the Christmas special's soundtrack. “We never thought that the song would become a Christmas standard obviously. That just happened over the years.” But while Mendelson attributes the strong association with the holiday to the season's dedication to tradition, he has his own theory on why the music resonated so much with fans of the special. 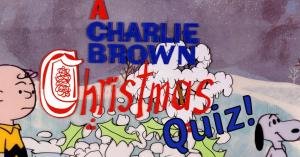 How well do you actually remember A Charlie Brown Christmas?

"I think that the Guaraldi music was crucial to its success, because that was the first time a cartoon had used jazz, adult music, and that raised it a certain level," Mendelson said. Looking back at the music of Looney Tunes' Merry Melodies or Silly Symphonies, and the upbeat horns of Mickey's cartoon theme, you begin to hear what Mendelson hears. And in the mid-1950s, jazz had completely evolved beyond ragtime, swing and bebop to become its own emotional, free thing. These sorts of sounds sold records and drew hip crowds, driving jazz to mass worldwide popularity. Jazz was everywhere, and thanks to Mendelson, that meant even in cartoons.

Naturally, that made jazz's crossover to cartoons easier to embrace, too, but unexpectedly, as Mendelson suspects, the special soundtrack also loaned a cartoon character like Charlie Brown much more gravitas. And that's how Vince Guaraldi became the perfect background music for Schulz's story that put its own special twist on the true meaning of Christmas.

BuckRogers 44 months ago
Vince Guaraldi was a very talented jazz musician, and what makes the Charlie Brown music special for me is Guaraldi’s simplicity: piano, standup bass, and light percussion. It is not an over-the-top orchestration with horns and strings, which would have overwhelmed and distracted from the stories of the Charlie Brown specials. The Peanuts specials were simple and to the point, and the Vince Guaraldi Trio was a perfect match which complemented the stories of the Charlie Brown specials.
Like (1) Reply Delete

Or drag a file here to upload
EG 44 months ago
Thank you so much for this insightful article.
Like (1) Reply Delete