There is now only one Blockbuster video left in America

The nostalgic brand will make a last stand in Oregon. 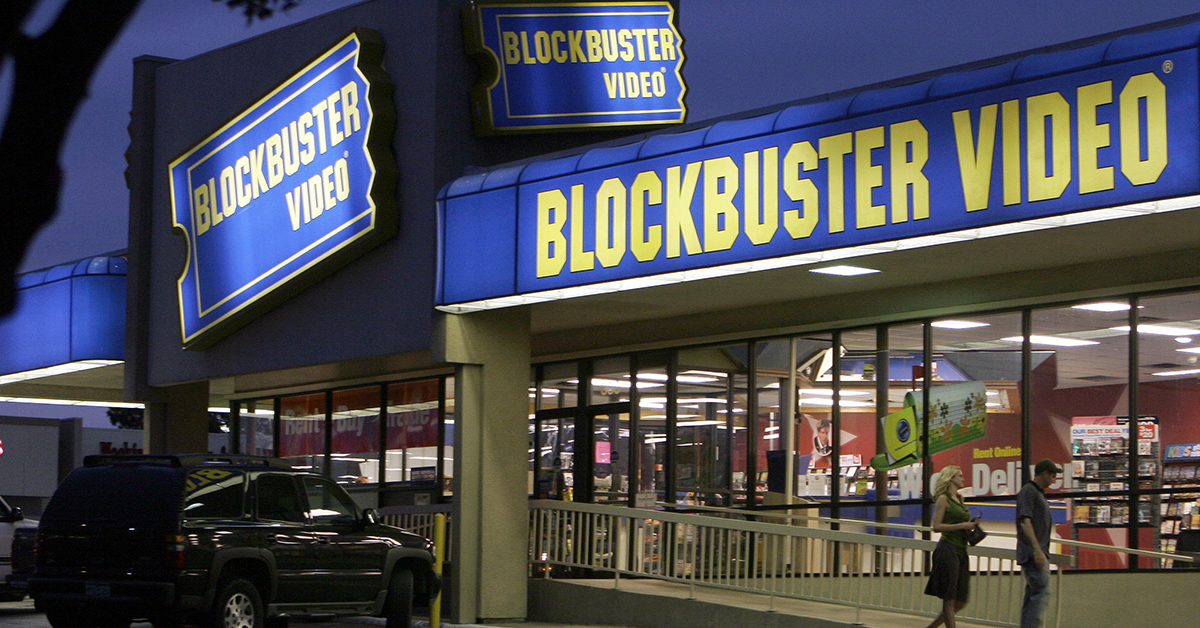 For a brief moment, it seemed as if Russell Crowe might be a savior. Not because of old DVD copies of Gladiator. Because of his jock strap. 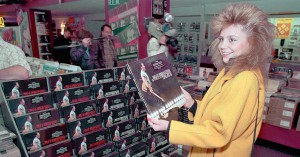 8 defunct record store chains you will never shop at again

Anyway, the point is, those two remaining Blockbuster outlets in Alaska — in Anchorage and Fairbanks — announced yesterday that they will cease renting videos on Monday. After that, the two stores plan to sell off inventory and then… poof, Blockbuster is gone from the state.

These closures will leave just one remaining Blockbuster in the United States. It is located in Bend, Oregon.

Alaska had been the last bastion of video rental. The massive, sparsely populated, remote state has high internet costs. The scarcity of streaming allowed a dying, nostalgic industry to hang on. There were 13 Blockbusters left in Alaska in 2013, as reported by Anchorage Daily News, but that number shriveled to nine stores in 2016.

After this weekend, Alaskans will no longer be able to rent like its 1999.

"It's tough to tell the customers, it really is," Anchorage general manager Kevin Daymude told the Daily News. "They are like family. It's hard to say goodbye."

The nostalgia for physical formats has not (yet?) carried over to video, as it has with the vinyl revival in music. In other words, the silver lining here might be that this is the first step towards the mom & pop indie video rental renaissance?