Where To Watch Shop Store Contact
Home / Stories / What ever happened to Andromeda, the young Martian on 'My Favorite Martian'?
Did you know?

What ever happened to Andromeda, the young Martian on 'My Favorite Martian'?

In its third season, the sitcom added Wayne Stam to its cast. He disappeared without mention an episode later. Here is his story. 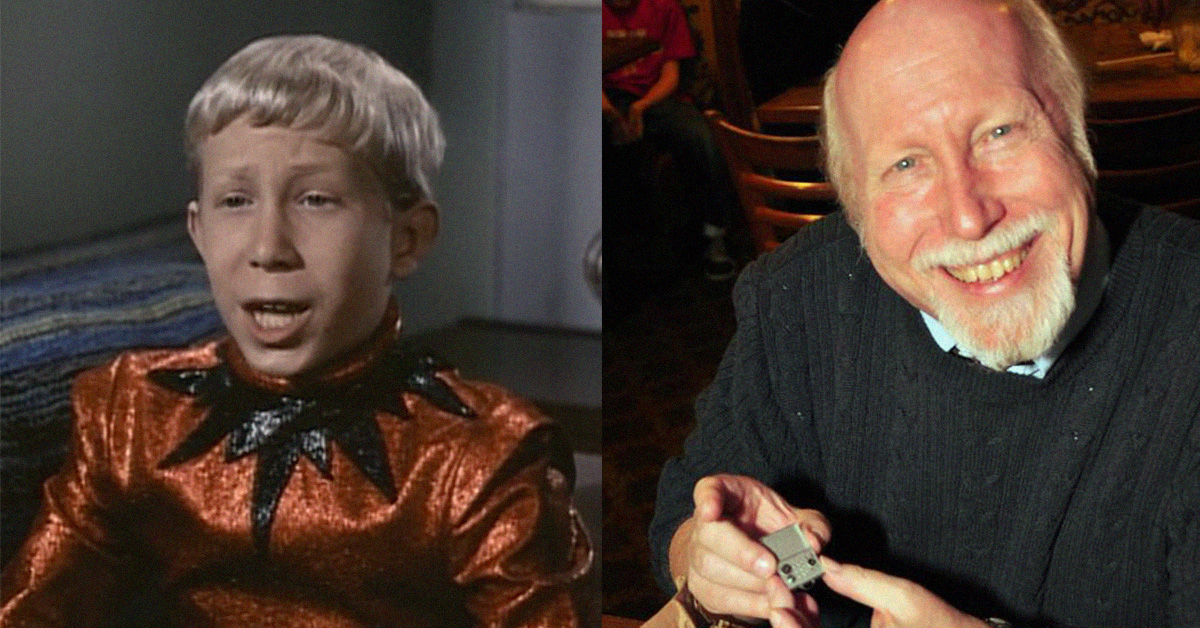 In its debut season, My Favorite Martian was a Top 10 hit. When it came to sitcoms, only names like Lucille Ball, Andy Griffith, Danny Thomas and Dick Van Dyke were drawing bigger audiences than "Uncle Martin" between 1963–64. The production schedule was brisk, as the Jack Chertok production churned out more than thirty episodes per season.

In its second year, My Favorite Martian slipped to No. 24 on the Nielsen charts. Big changes were underway for the series for season three. Most noticeably, the comedy transitioned from black & white to color. Behind the scenes, the production moved from Desilu to MGM Studios.

And through this all, star Ray Walston, the man who brilliantly brought Uncle Martin to life, was feeling the intense pressure of a fast-paced series, while at the same time, he was beginning to feel type-cast as the Martian.

A recently appointed script editor named Marty Roth came up with a cure-all solution, of sorts: a new Martian! A fresh, young character could both draw in new viewers and give Walston a breather here and there. Enter Uncle Martin's nephew, Andromeda!

The plan was to give Walston every alternating episode, to allow the actor time to pursue work independent of the series. The plan went into action with "When You Get Back Home to Mars, Are You Going to Get It," which eventually aired as the 24th episode of the third season.

For the part of Andromeda, a seasoned young stage actor was chosen, Wayne Stam. The 14-year-old showed tremendous promise with his grasp of both character and comedy. Producer Chertok was no stranger to work with a comedic young cast, having produced many Our Gang shorts for MGM.

As Andromeda, Stam felt right at home in this new scenario, as the direction called for a strong-headed but lovable Martian teenager. A native of Washington, D.C., Stamm aced the part without a doubt, and was immediately signed to a multi year contract. The deal even included a provision for Andromeda toys, no less. 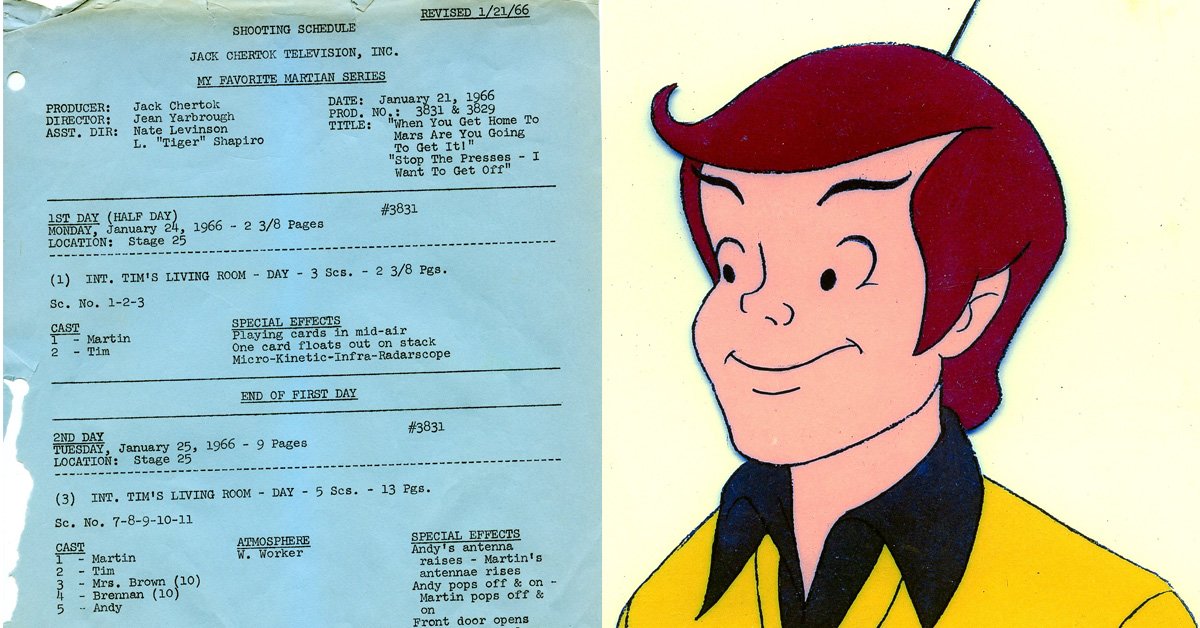 Sadly, all we saw of Andromeda was this one episode. Young "Andy" was neither heard from nor mentioned ever again. Ray Walston was truly ready to move on from the series, so this episode was held back. My Favorite Martian came to an end.

But Andromeda was not quite finished, not yet. The character also appeared in the pages of the comic. Later still, some of the never-produced season four scripts were adapted into the My Favorite Martians Saturday morning cartoon made by Filmation, which aired on CBS from 1973–75.

However, the voice of Andromeda in the animated series was provided by the versatile Howard Morris, perhaps best known as Ernest T. Bass on The Andy Griffith Show. (Jonathan Harris of Lost in Space filled in as the voice of Uncle Martin!)

Stam, meanwhile, had graduated Arcadia High School, just east of Pasadena, in 1970. As a student there, he performed in a production of How To Succeed In Business Without Really Trying. Though he never returned to a prominent role on television, Stam remained dedicated to acting craft. He formed a theater troupe, directed workshops and plays at colleges around Southern California, and eventually became a high school drama teacher, at Carlmont High, San Dimas High and Glendora High.

Which only goes to show, you can't keep a great Martian down.