'The Simpsons' will overtake 'Gunsmoke' as the longest-running scripted series 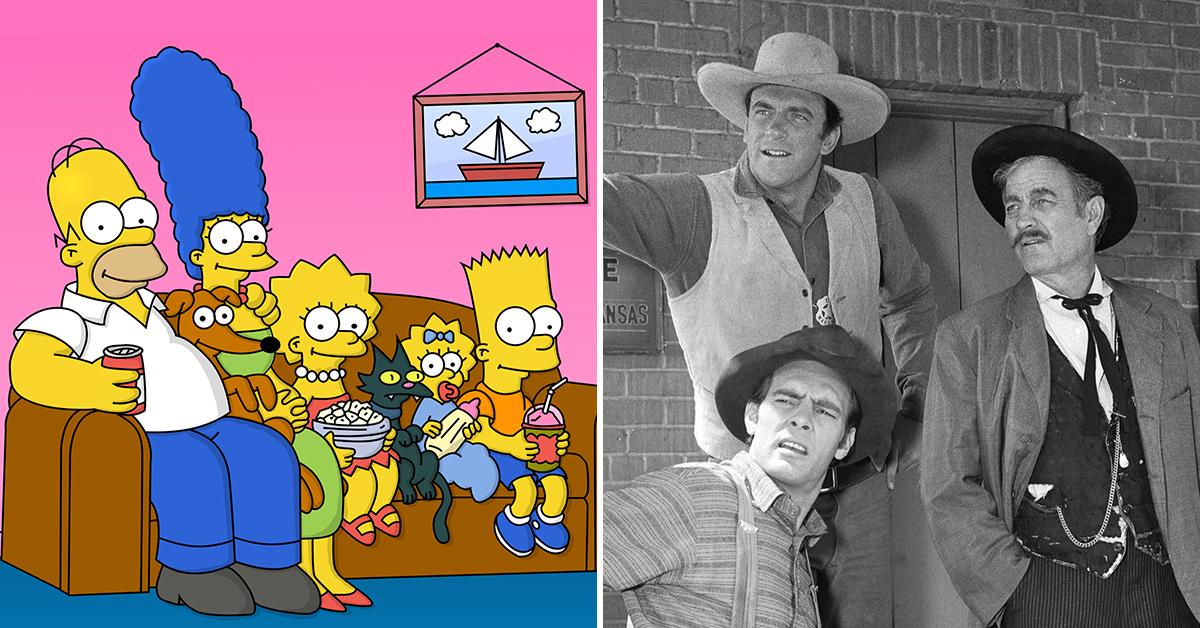 It looks like Marshal Matt Dillon will finally lose a battle, and it's to none other than Homer Simpson. The Simpsons is set to become the longest-running scripted series in television history, a record held by Gunsmoke for more than 40 years. 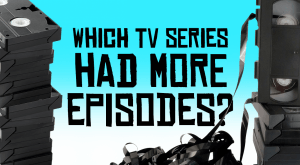 According to Variety, Fox recently announced The Simpsons will be renewed for the show's 29th and 30th seasons. The addition of another 44 episodes will put the long-running series at 669, more than any other scripted series.

The Simpsons debuted in 1989 to critical acclaim, creating some of television's most well known characters and catch phrases.

Behind The Simpsons and Gunsmoke, TV's longest-running shows come from the advent of television. Lassie, Kraft Television Theatre and Studio One round out the top five in terms of episode count.

What do you think about the history-making renewal?

Ellencmurphy 26 days ago
Doctor Who has more episodes with 862. It is a scripted show. In the article it's talking about the number of episodes not the number of years.
Like Reply Delete