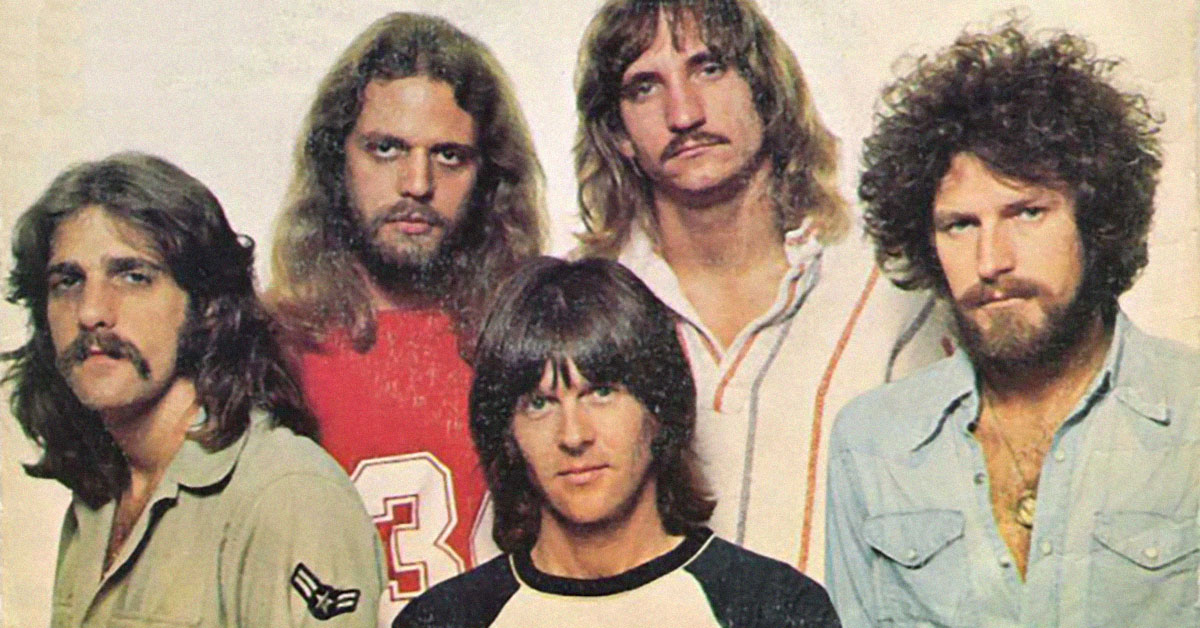 It took four albums to reach the top. The Eagles enjoyed immediate success, scoring a top ten hit off their 1972 debut album in "Witchy Woman," but it would take a three more years for the California band to soar to the peak of the charts. In the spring of 1975, "Best of My Love" finally sat atop the Billboard pop charts. The follow-up, "One of These Nights," released a couple months later, also climbed to number one. The album of the same name would achieve the same feat, selling a few million copies. 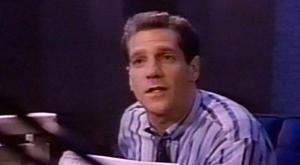 While that is reason enough for any rock group to pop Champagne bottles and buy some property in Malibu, it could hardly predict the stratospheric success of the band's subsequent hits collection. Remember, this was still before the release of "Hotel California."

The Eagles released Their Greatest Hits (1971–1975) on February 17, 1976. The singles collection kicked off with "Take It Easy" and closed with "Best of My Love," their biggest hit to date. The record went on to sell a mind-boggling 29 million copies. In the United States alone. "Take It to the Limit" indeed.

Only Michael Jackson's Thriller was ever able to best its sales figures. Volume 2, released in 1982, moved over 11 million units. Seemingly someone in everyone's family owned a copy. It remains the only Best Of collection in the list of top ten best-selling albums of all time.

Earlier this year, founding member and guitarist Glenn Frey passed away. He sang lead on five of the ten tracks on Their Greatest Hits. It is hardly the end of the road for the Eagles in popular culture. This hit album is currently the second best selling title on the iTunes rock chart. There are more millions in it yet.

Which classic tune is your favorite?